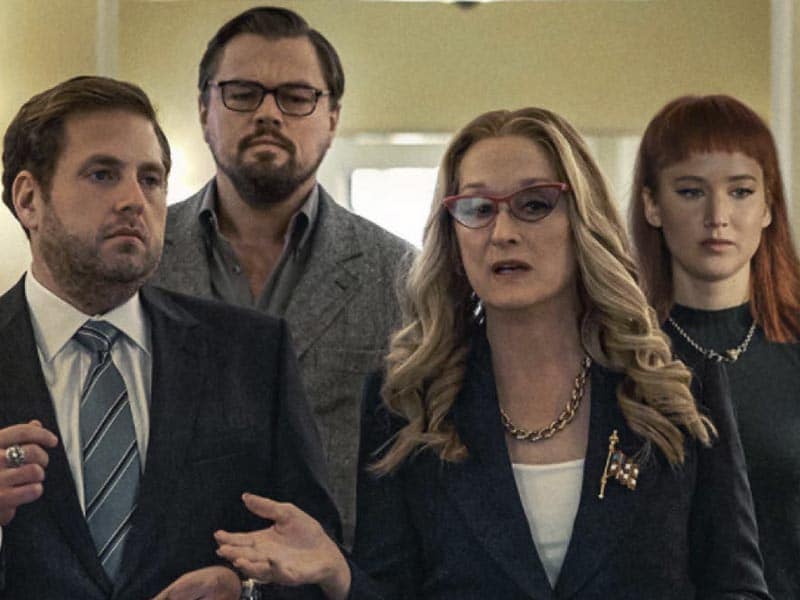 With the arrival of December, the streaming platform will add mythical Christmas-themed series and films to its catalogue. In addition to the Christmas titles, Netflix has also presented new releases for this season. We tell you about all the new releases for December 2021. 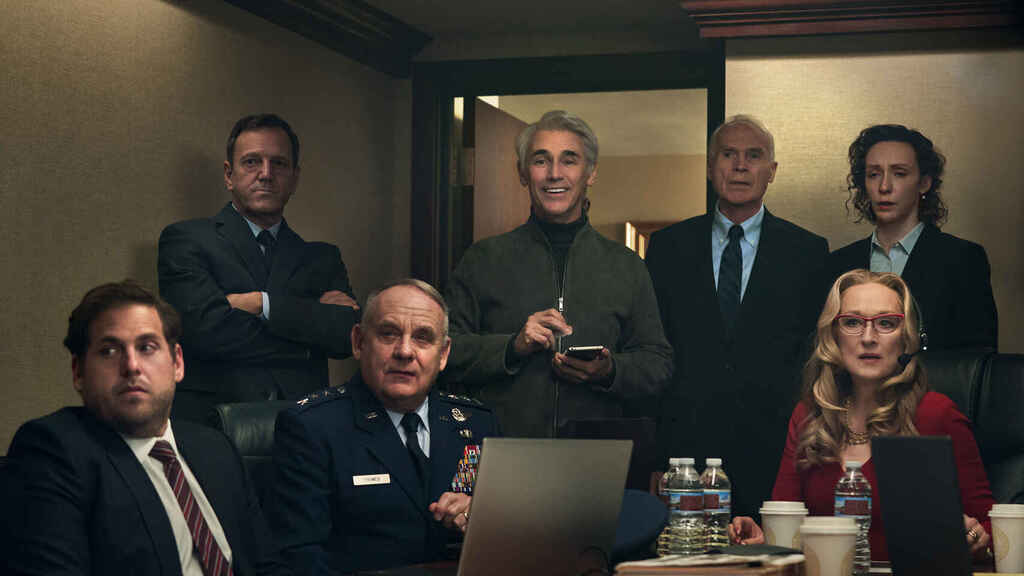 Single All the Way

Peter, desperately seeking to avoid the judgement of his family given his perennial bachelor status, convinces his best friend Nick to pretend to be in a relationship and join him for the Christmas festivities. His plan (and his feelings) change when his family plays matchmaker.

Tokio (Úrsula Corberó) is dead and the enemy, wounded and more fearsome than ever, is still inside the Bank of Spain. In the darkest hours, the gang will face the biggest challenges: getting the gold out with a plan full of uncertainty, and trying to get out of the Bank of Spain, surrounded by the Army and with the eyes of the world on him. Everything would be easier if, at least, the Professor didn’t make the big mistake of his life.

The Powwer of the Dog

An authoritarian and charismatic rancher wages a war against his brother’s new wife and her son until a secret from the past comes to light. The two brothers are co-owners of a huge ranch in Montana, where the rapid modernisation of the 20th century continues. When George secretly marries a local widow, Rose, Phil, shocked and furious, wages a war to destroy her completely, using his son as a pawn.

The official synopsis released by Netflix says that now that she is more settled in Paris, Emily is still adjusting to French customs. After getting caught up in a love triangle with her neighbour and her first French friend, she’s determined to focus on her work, which is getting more complicated by the day. In French class, Emily meets an expatriate who makes her very nervous, but also arouses her curiosity.

After the first season of The Witcher focused on Geralt of Rivia and how he was trying to fulfil the Law of Surprise that bound him to Ciri, the young orphaned heiress of Cintra, season two will pick up right where it left off with these two characters. They will also delve into Fringilla’s past and how she ended up as a Nilfgaardian.

Shaun the Sheep: The Flight Before Christmas

Shaun’s excitement about the festive season comes crashing down when Timmy goes missing without realising it, so the whole farm sets off on a wild Christmas adventure. Can Shaun find Timmy before he becomes someone’s present?

The Hand of God

Writer-director Paolo Sorrentino presents the story of a boy in the turbulent Naples of the 1980s. In It Was the Hand of God, Sorrentino returns to the city of his birth to tell his most personal story: a tale of destiny and family, sports and cinema, love and loss. And there are unexpected surprises in the film, such as the arrival of the legendary footballer Diego Maradona.

Colonisation in outer space is a reality and the Robinson family has been chosen to be part of a special mission to establish a new colony in space. But when they lose their way, the Robinsons end up crash-landing on an unknown planet where all sorts of dangers await them. And which is light years away from their final destination… a modern interpretation of the 1960s sci-fi classic.

Tired of being locked in a terrarium where humans gawk at them like monsters, a group of creatures from Australia plot a daredevil escape from the zoo to the outback, a place where they will fit in without being judged. So begins a hair-raising and hilarious road trip across Australia, as they are chased by the zookeeper and his mini-me in search of adventure.

Kate Dibiasky (Jennifer Lawrence), an astronomy graduate student, and her professor, Dr. Randall Mindy (Leonardo DiCaprio) make a startling discovery that there is a comet in orbit about to impact the solar system. With the help of Dr. Oglethorpe (Rob Morgan), Kate and Randall embark on a media tour to get the world to look up and care about this vitally important event.

A tailor in a small town in Kerala acquires special powers after being struck by lightning. But to become the superhero his town needs, he must first take down an unexpected enemy. An emotional and exciting film directed by a variety of directors.

30 years after their final showdown in 1984 at the All Valley karate tournament, Johnny Lawrence is at a low point in his life. However, after helping Miguel, a boy who is being bullied, Johnny decides to reopen the Cobra Kai dojo. The problem is that this reignites a rivalry with Daniel who is now a happily married businessman, but who is missing something after the death of his mentor, Mr. Miyagi.

Stories of a Generation – with Pope Francis

In this documentary series, senior citizens from around the world, including Pope Francis, share their life stories. Martin Scorsese, Jane Goodall and Pope Francis join other creators, activists and artists to share their poignant life lessons with the young filmmakers.

Now… Why not check out the new perfume “Ganja” courtesy of Comme Des Garçons?

New season of Black Mirror confirmed after three-year wait
Levi’s celebrates 501st Day with special edition “crazy legs”
Celine introduces its first pet line
Don’t miss the Carhartt WIP Summer 2022 campaign
SoyMeme, the festival that reveals meme culture to you
10 essential fragrances for this summer
MAC Cosmetics launches a collection with Stranger Things
PLEASURES x Weezer: when streetwear connects with rock
HIGHXTAR weekly agenda: what to do in Madrid
If you find it hard to give your partner orgasms, try this
Levi’s Vintage Clothing turns its 501s inside out
Spotify allows NFTs to be displayed and sold to artists