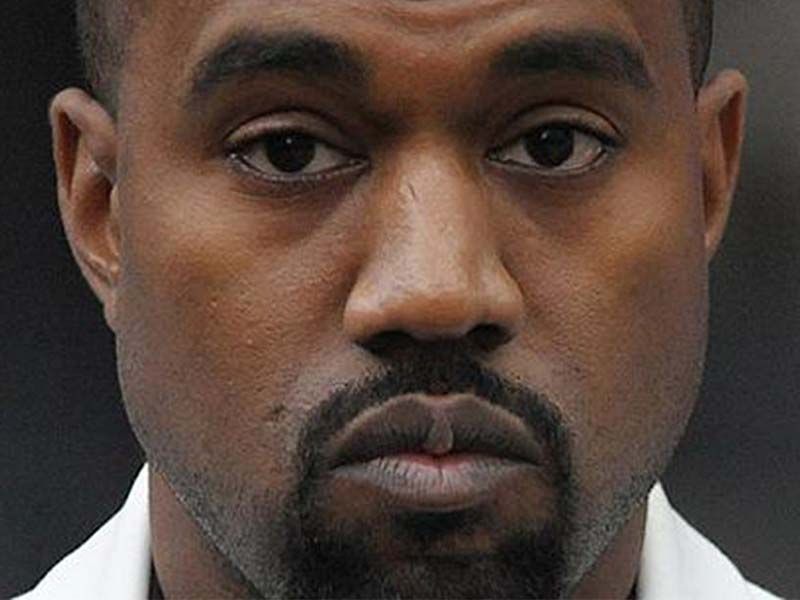 Have you been keeping an eye on Twitter recently? The term “Red Flags” has been trending for months. This term refers to the dangers and risks that you should stay away from and look for an alternative. 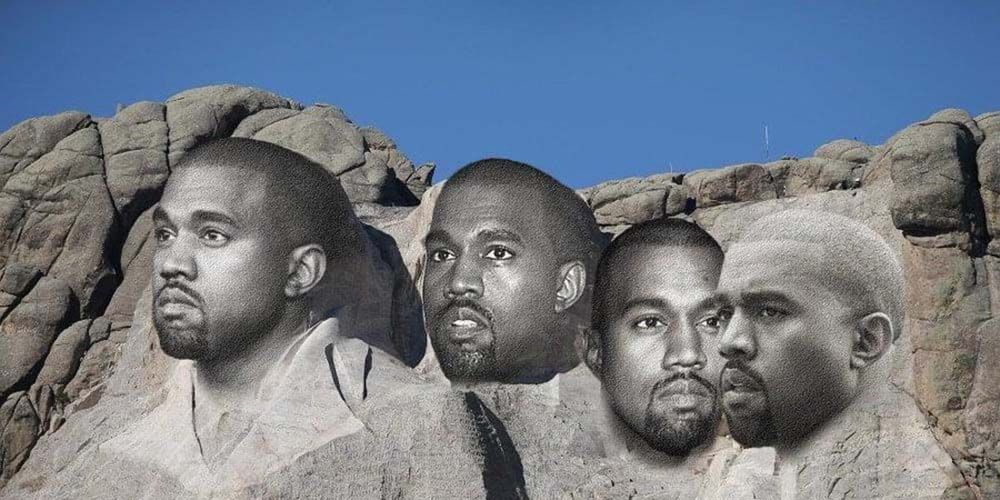 This term is becoming popular on social networks as a method of identifying certain attitudes, hobbies or expressions that serve to reject a person. From the classic meme of pizza with or without pineapple to more delicate situations such as jealousy or toxicity.

The origin of this viral phenomenon goes back to the red flag that is placed on the beach, referring to the idea of danger or prohibition. This meaning has been extrapolated to social networks and now reflects the reason to cancel a person or to stop talking to them without regard.

Here are some of the funniest examples we’ve seen on Twitter. “Neither machismo nor feminism, equality”, “I don’t like croquettes”, “I’m neither right-wing nor left-wing”, “You’re not old enough for Chinese cartoons and video games” and much more.

Some companies have joined this trend, such as Canal TCM, which red flags people who don’t like black and white films; Fini Golosinas, which cancels those who say that all sweets taste the same; and Ryanair, with its applause.