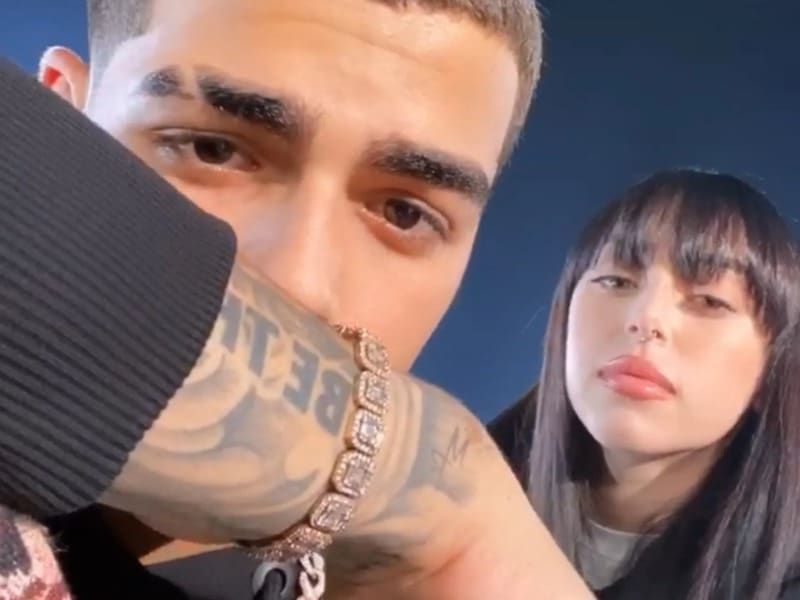 On Saturday 5 December, exclusively at the IGTV in @Pullandbear, there will be a concert by two of the most important artists of the new generation of Latin music: Lunay and Nicki Nicole. 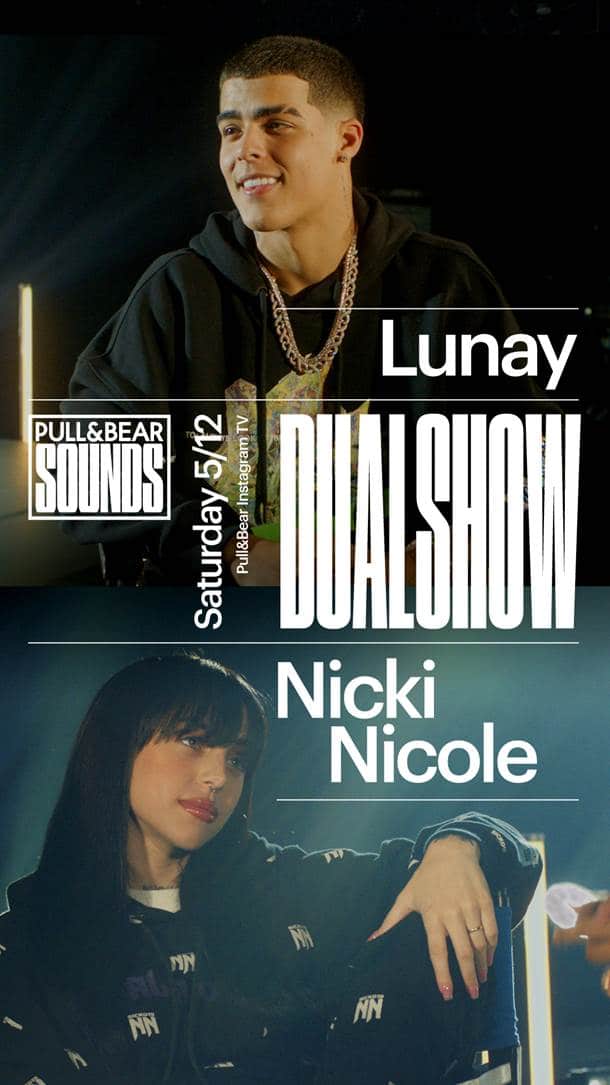 The show, recorded in vertical format in the United States, includes exclusive content from the artists talking about music and their beginnings. At 19h CET the concert filmed in Miami by Pull&Bear will begin, in which Lunay and Nicki Nicole will share their songs and their confessions about their beginnings in the world of music with their fans.

Both have recently starred in exclusive collections with the brand. These two limited editions were presented last September and were a success because they brought together all the trends of the season and represented the imagination of two of the most important artists of the new generation of Latin music.