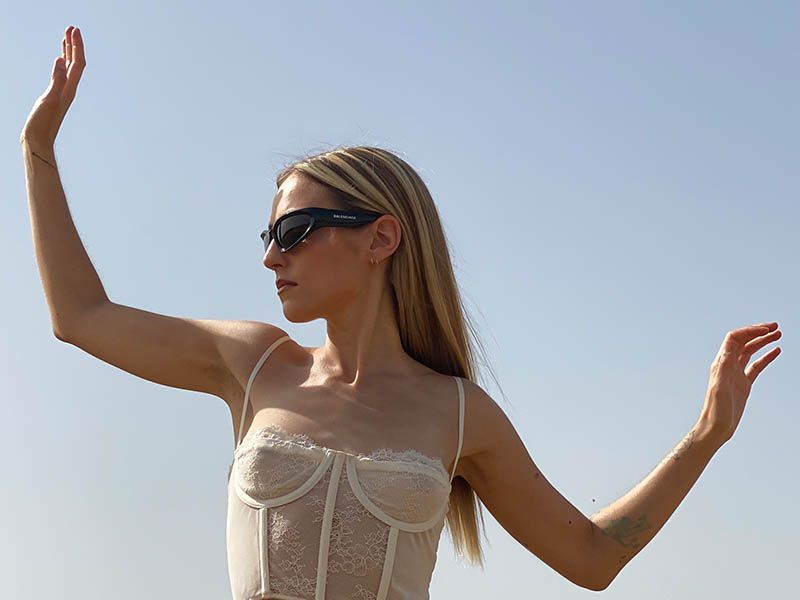 The artist from Madrid premieres the second single from her upcoming album, an emotive and liberating track produced by BLNCO, Erebo y Blue Boi.

“The first demo I received, my hair stood on end”, explains María herself, and the fact is that ‘QUIERO VERLO TODO TODO AZUL’ is a very special release for María Escarmiento. Firstly, because of the great work BLNCO has done on the production, a beat that grows and breaks, and that moved María on the first listen.

To the artist from Madrid, it also transmitted liberation, evasion, and hence the title of the song, as it speaks of trying to get out of your head and enjoy the simplest things, of being trapped in that feeling of evasion.

The videoclip was made by Pablo Amores, habitual filmaker, who has captured in the video everything that María wanted to transmit. QUIERO VERLO TODO TODO AZUL’ is the second single from María Escarmiento’s next album, after releasing ‘Cristales’ a few months ago.

The album will be released at the beginning of 2023, although we will have another one before that. Also in 2023, we will see María Escarmiento on stage again as a solo artist, although on 20 October, she will also perform at the Monsterz Party with Fran Laoren, Delgao and many more. 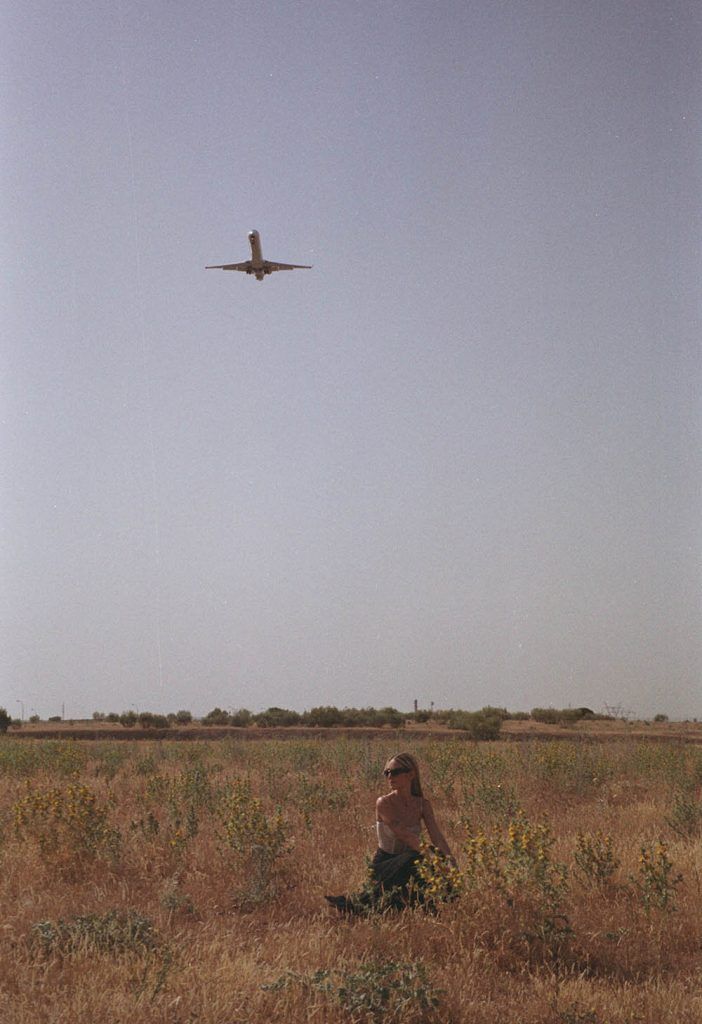 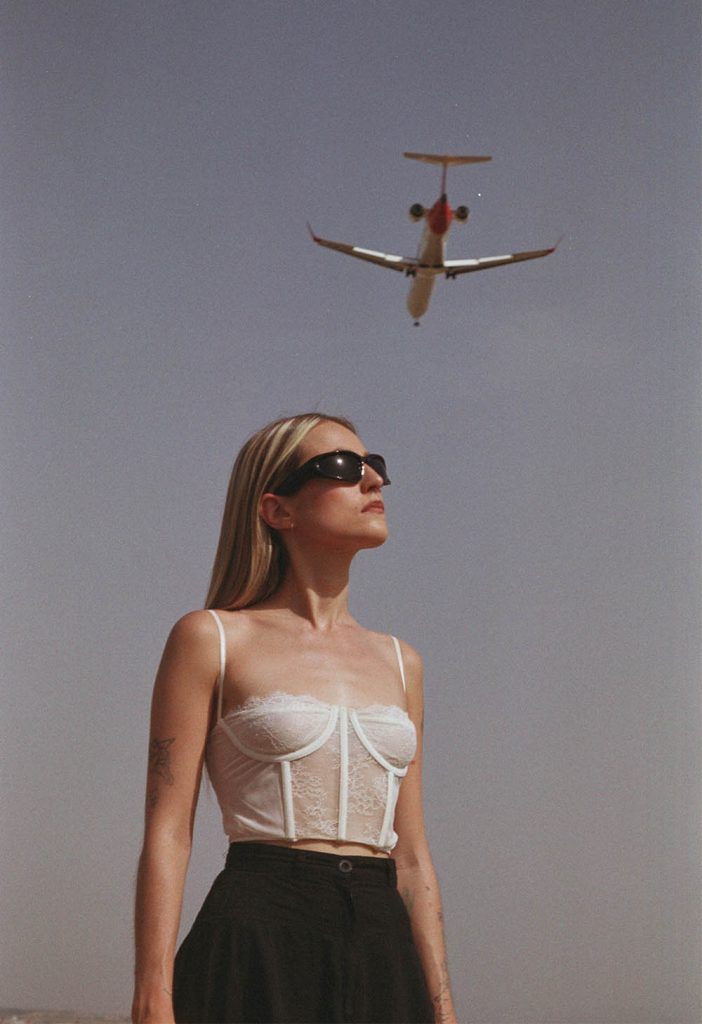 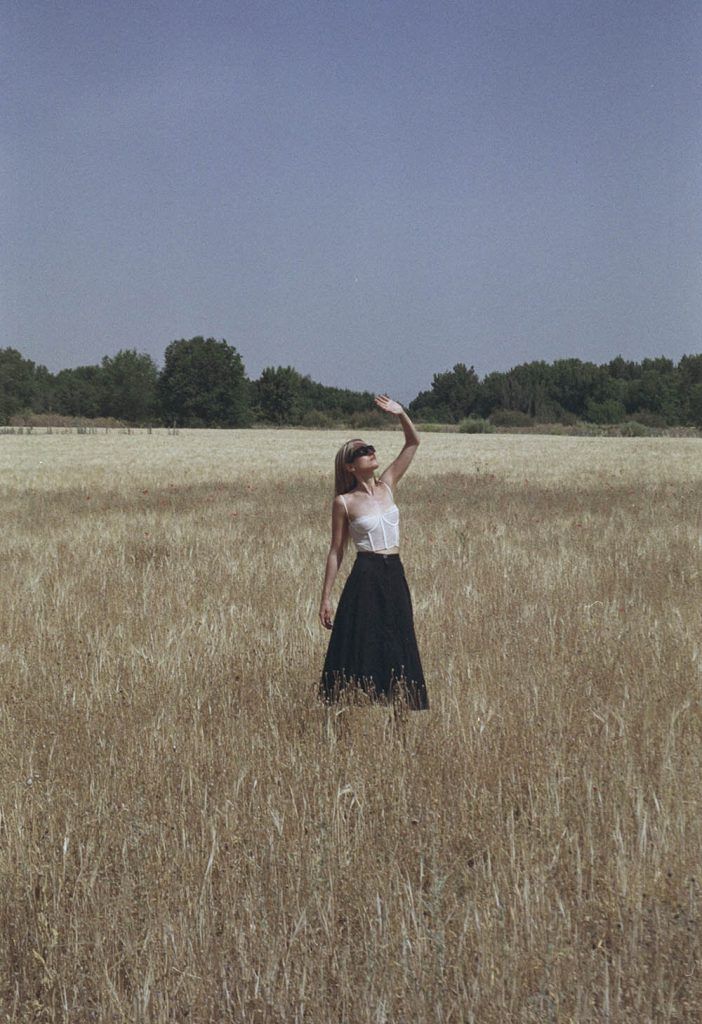