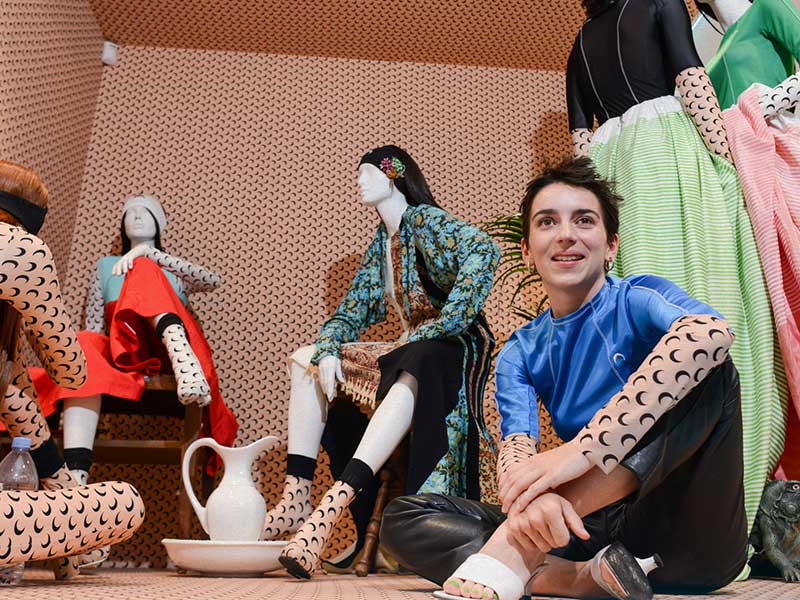 Marine Serre (@marineserre_official) and Y/Project (yproject_official) are the two winning brands of the ANDAM Family Fund, which offers financial support and mentoring to emerging designers. 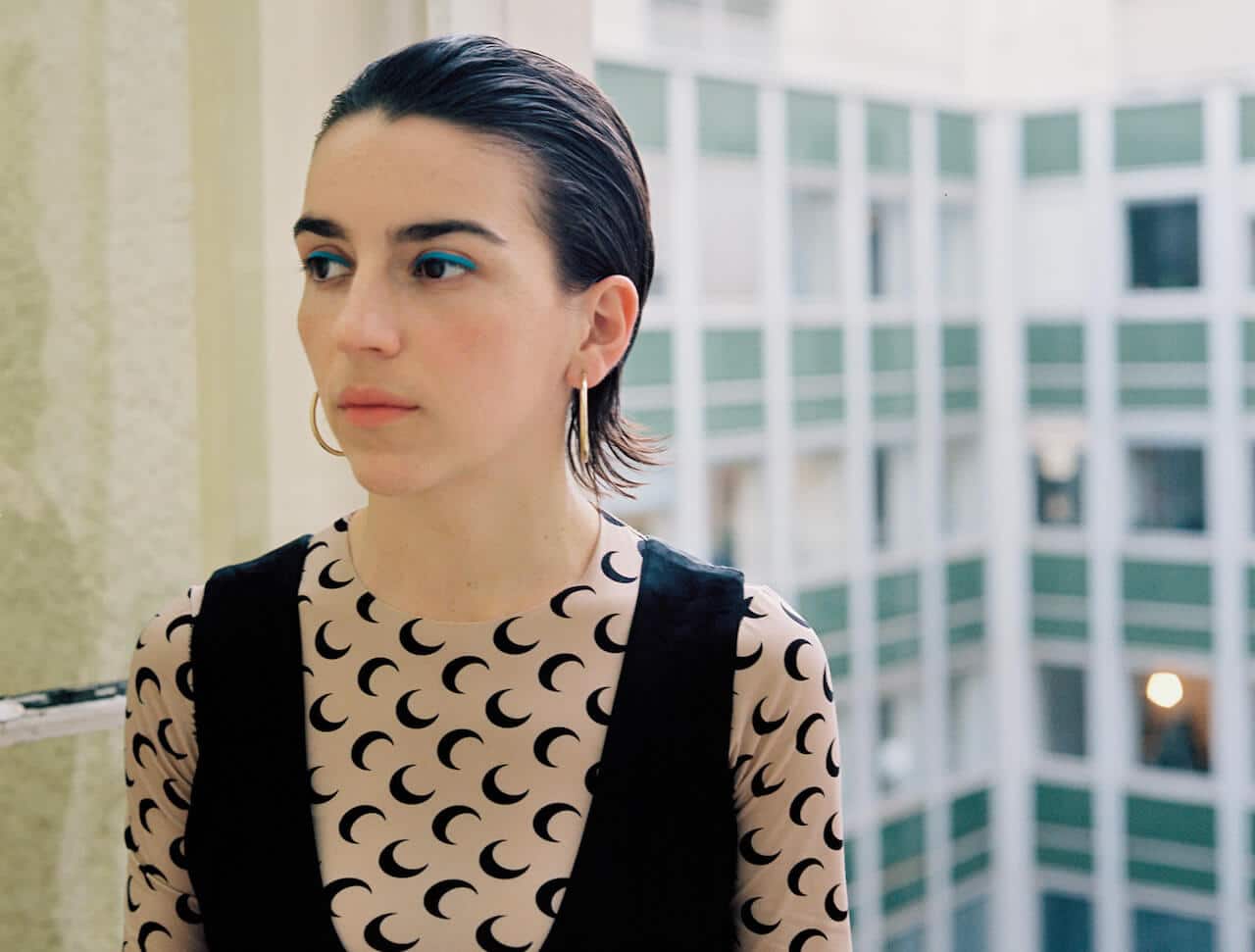 Marine Serre has won the grand prize of 200,000 euros, while Y/Project has won 150,000 euros. In addition, both will receive support and mentoring from figures within ANDAM (National Association for the Development of the Fashion Arts).

Serre’s work is known for its sustainable approach and the hybridization of different garments. “We are all facing difficult times and this support will help us stay strong and independent,” said the designer. The truth is that the crescent has already become, without a doubt, synonymous with bestsellers with instant recognition. 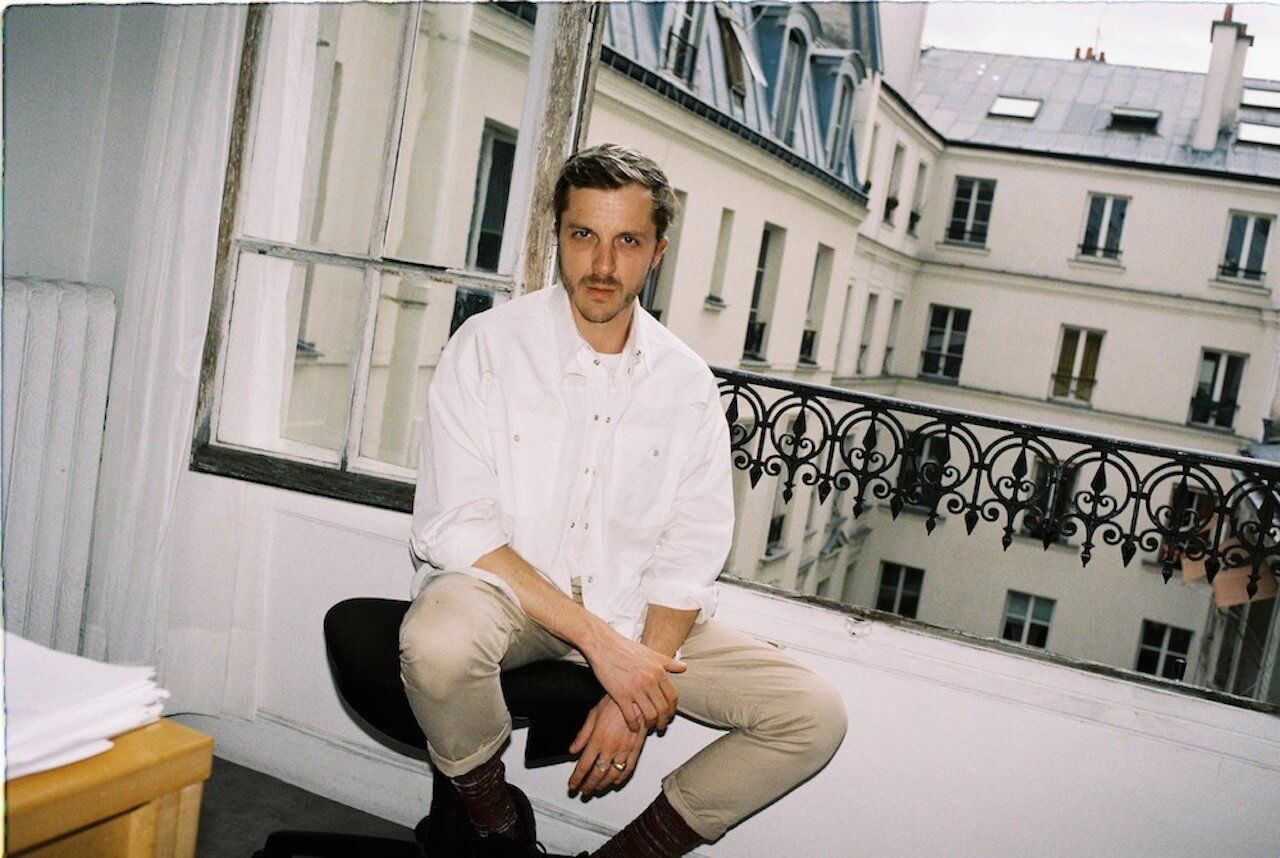 With Glenn Martens as creative director, Y/Project has become one of Europe’s most acclaimed emerging brands, whose deconstructed garments and controversial denim pieces have conquered the hearts of fashion lovers. Martens said he would use the financial support to “participate in the change towards building a better future.  Recently, he announced that Y/Project would move towards a more sustainable business model.

In addition, the Pierre Bergé Award, a 100,000 euro prize for young French brands, was given to Mossi, a brand founded by Mossi Traoré that offers haute couture training in the disadvantaged suburbs of Paris. 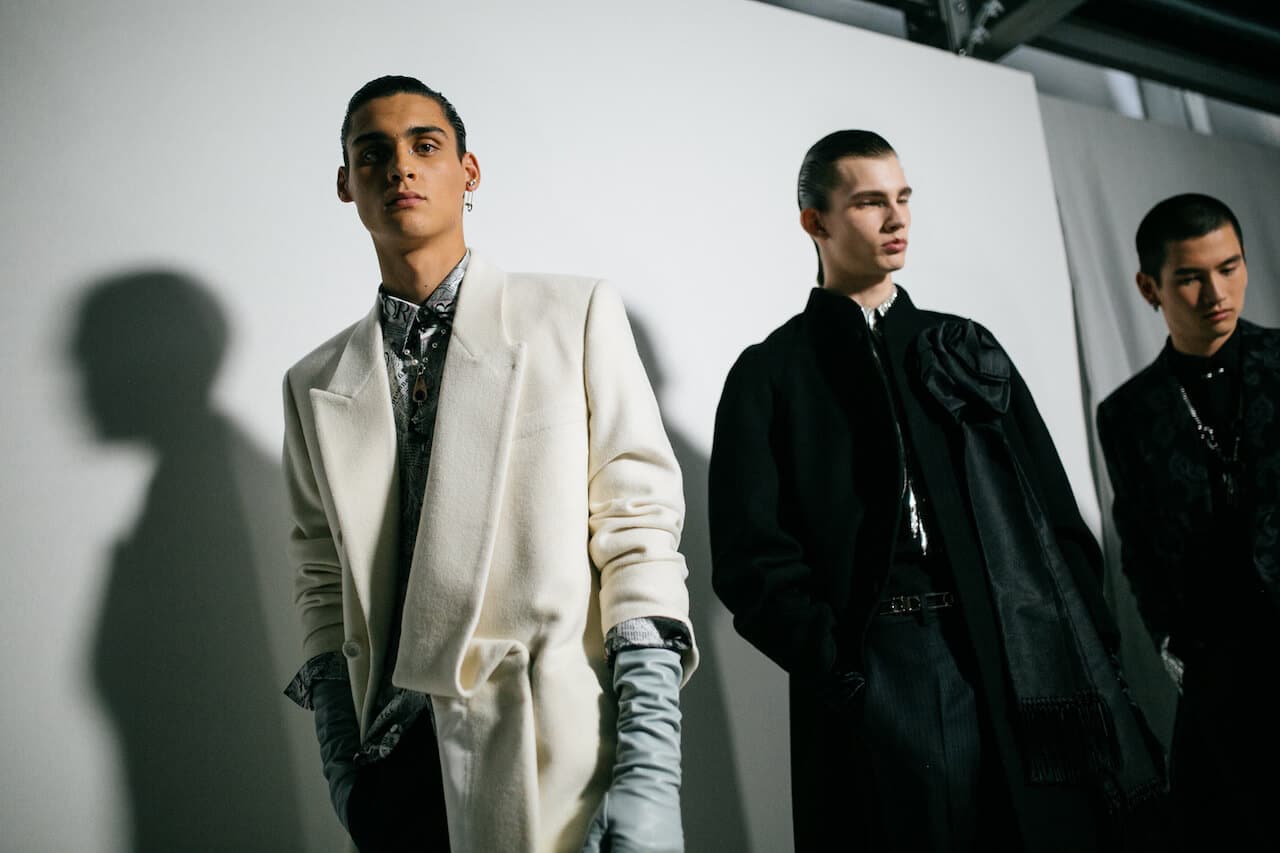 These awards have taken place just before the first virtual edition of the Paris Men’s Fashion Week, which will start next week.