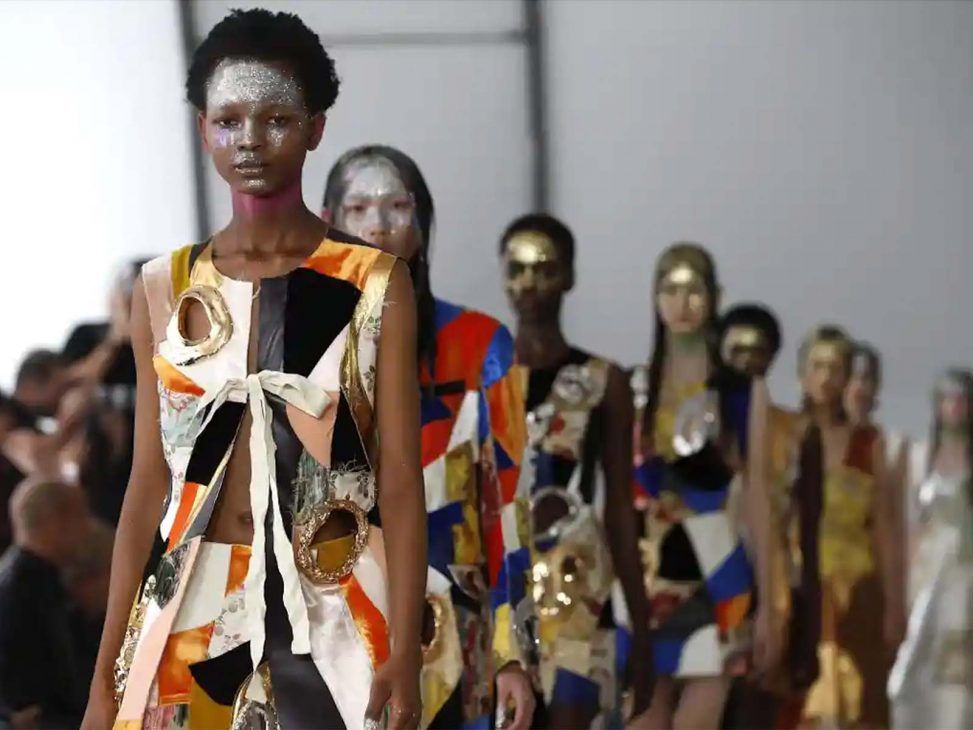 The official calendar for New York Fashion Week (NYFW) has been published and the truth is that it is becoming one of the most interesting and appealing of recent times. One of the brands to join the New York edition of fashion week has been Marni. 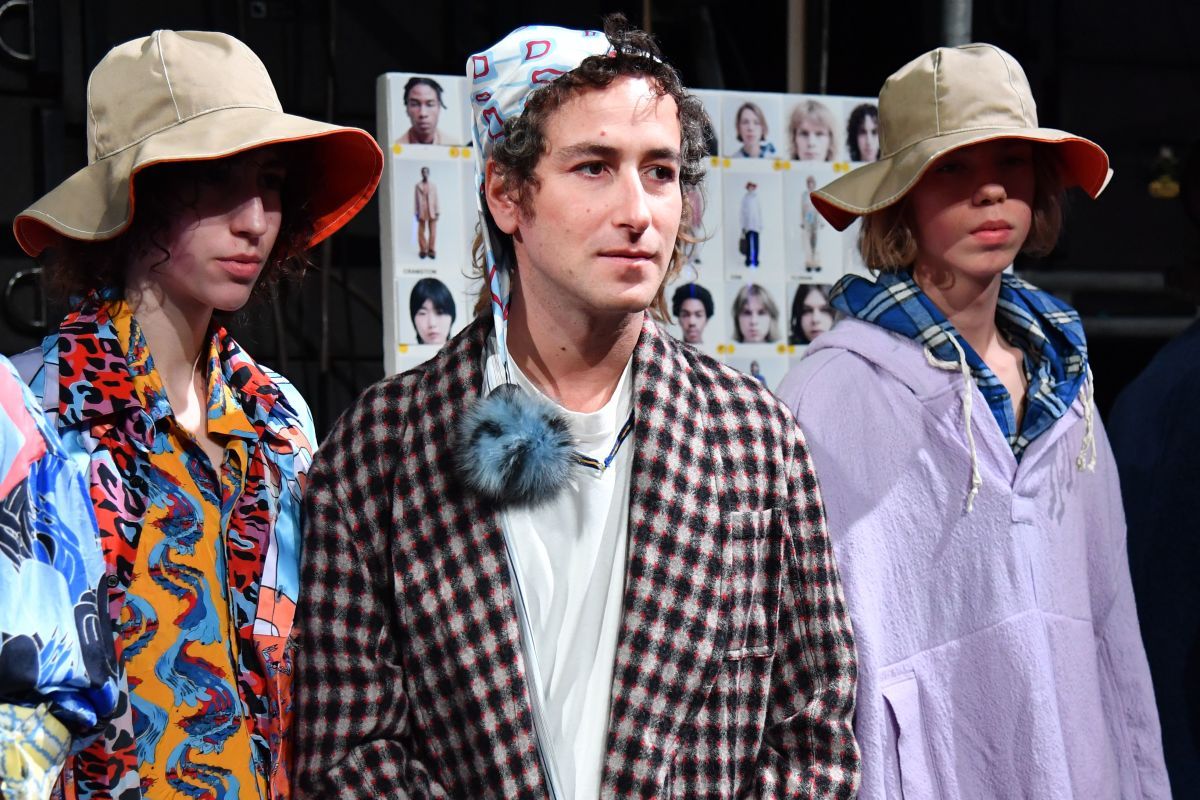 The skyscraper city will be the chosen venue to present the Spring/Summer 23 collection on the evening of 10 September, the brand’s artistic director Francesco Risso has revealed to the press.

This move from Milan to New York is part of a new strategy initiated after the 2020 closures with the desire to explore new territories and reconnect with its audience. The runway show will be accompanied by a series of events at Marni’s three Big Apple stores in collaboration with Iranian-American artist and creative director Babak Radboy and British-American musician Dev Hynes.

New York will be Marni’s first stop, but where next? Asia, it seems.

Marni elevates primary colours for FW23
These will be the big fashion moments in 2023
Carhartt WIP and Marni surprise with floral collaboration
Marni celebrates the Chinese New Year with a new capsule
Why will Marni present its next show in Japan?
Fashion month 5 most viral moments
We talk exclusively w/ GURAM GVASALIA
Is Nensi Dojaka’s proposal the sexiest and most sophisticated of LFW?
JW ANDERSON knows how to play with fashion and keep it from being boring
A Better Mistake invites you to discover the deeper self through its latest drop
BIGOTRE and CARNE BOLLENTE are back with their new it bags
Peter Do SS23, it was only a matter of ‘time’