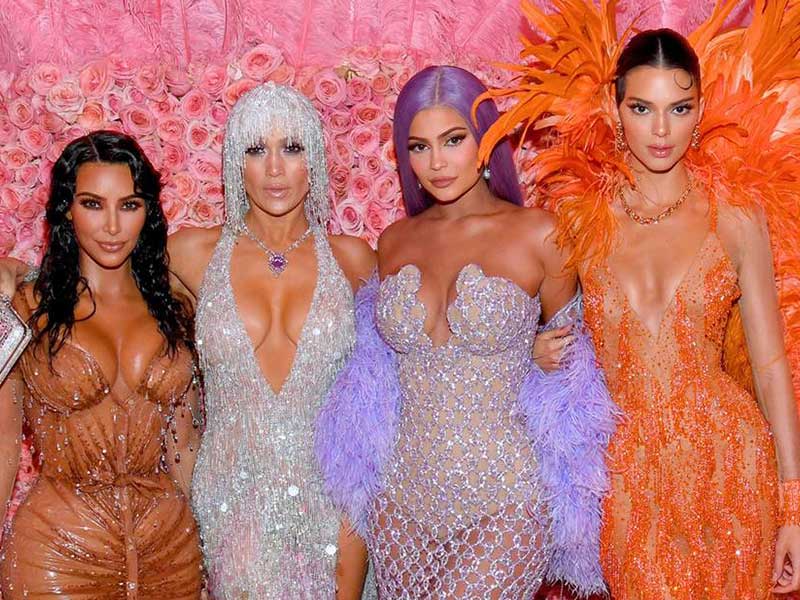 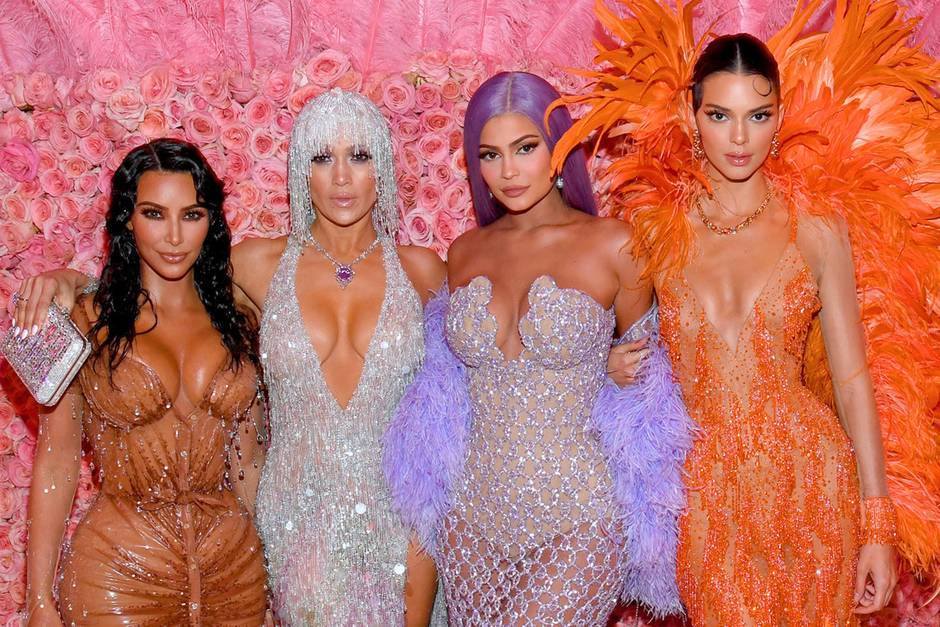 Following a recommendation issued by the Center for Disease Control and Prevention that gatherings of 50 people or more be canceled and rescheduled for at least eight weeks from March 15, the Metropolitan Museum of Art has newly announced that it will postpone this year’s 2020 Met Gala.

Originally scheduled to take place on May 4, the Met Gala is the latest large-scale cultural event to be postponed due to the global outbreak of novel coronavirus, also known as COVID-19. The announcement was delivered to Met employees in an e-mail also stating that the museum’s three locations will remain closed until April 4. As reported by Vogue, a Met spokesperson specified that all of the museum’s “programs and events through May 15 will be canceled or postponed.”

The new date is still an unknown.

The Met opens its exhibition “About Time: Fashion and Duration” 5 months later
Vistaprint reveals its second series of Artist Series masks | Just Don and Awake are on the list
Counterfeiting on the rise in South Korea during the pandemic
Kim tells the details of how Kanye passed COVID-19
Marine Serre launches two mask models
Ralph Lauren prepares layoffs to save 180 million euros a year
Century 21 closes all the stores
That’ s how the new Jägermusic created during the confinement sounds
Gap closes 225 stores
This would be the anti-coronavirus cinema
NYFW will be physical but without a front row
The pandemic has revolutionized our shopping habits