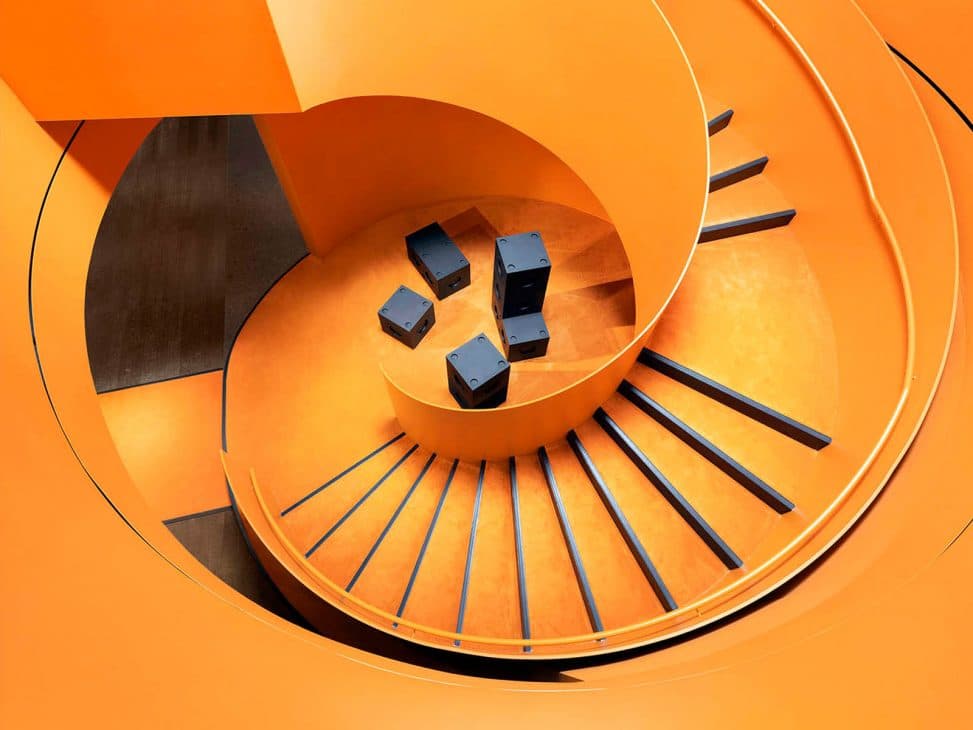 The “Modular Imagination” project, which began in 2020 and was completed just before the designer’s untimely death, consists of two building blocks of different sizes in matt black, which are combined together to reconstruct the space according to the needs of the environment. Moreover, its components can be recycled at the end of the product’s life cycle thanks to the work carried out by Cassina LAB. 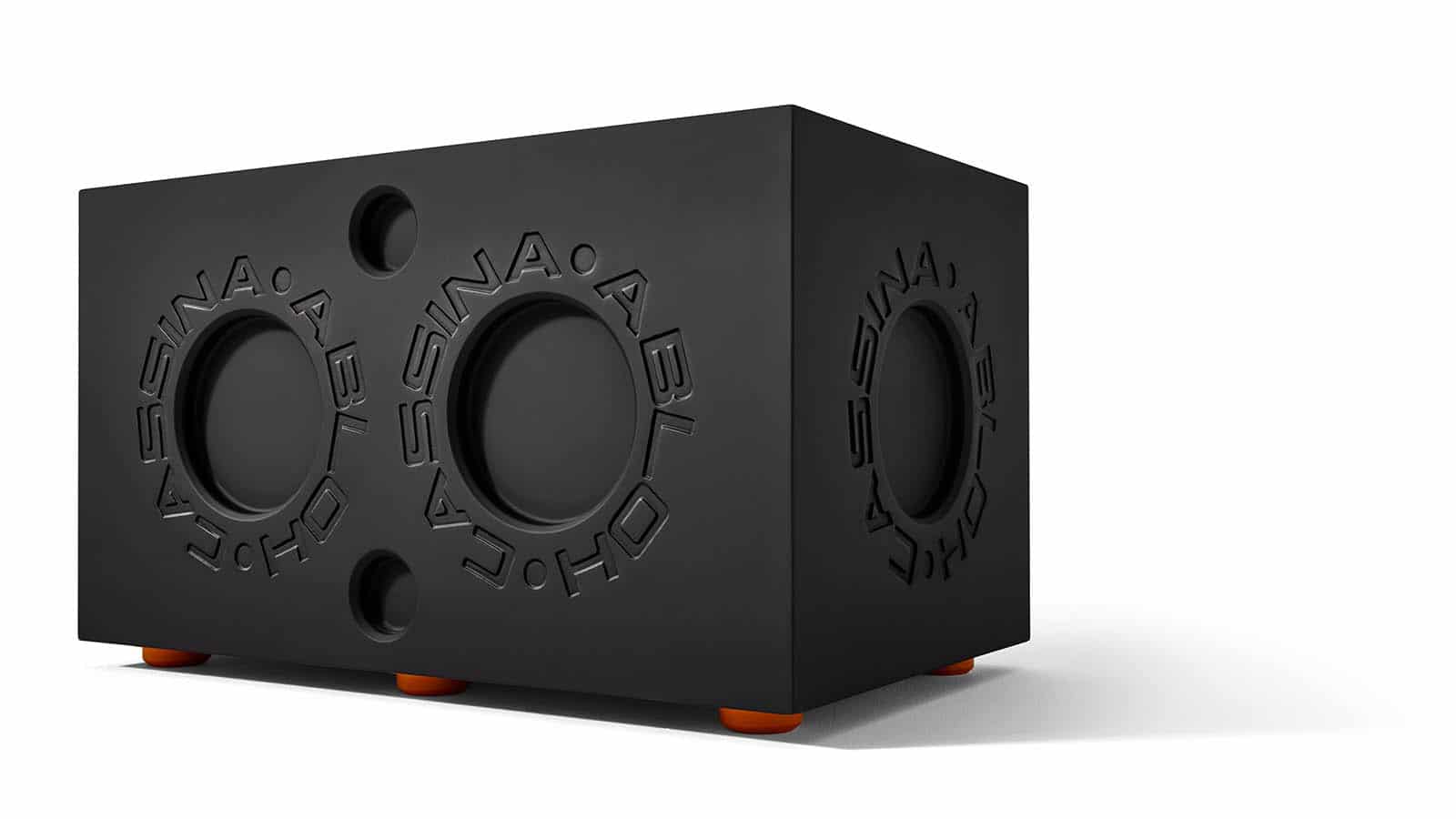 Virgil Abloh, a visionary of contemporary culture with a Masters in Architecture, worked closely with Cassina to conceive this unique project that questions and develops the design implications of modularity. Rooted in the elemental creative process of play, Modular Imagination is an open invitation to participate in the configuration of space and the construction of new worlds.

Modular Imagination consists of two matte black building blocks of different sizes that can be combined to create, adapt and rebuild space according to the needs of public and domestic environments.

Each textured block has a rigid, almost industrial look, but is surprisingly soft, creating the perfect balance so that it can be used as both a seat and a support surface. A pouf, a bench, a table, articulated compositions that are created by stacking two pieces at a time thanks to a specific connection module that allows its orange cylindrical feet to fit with the top of the lower unit. 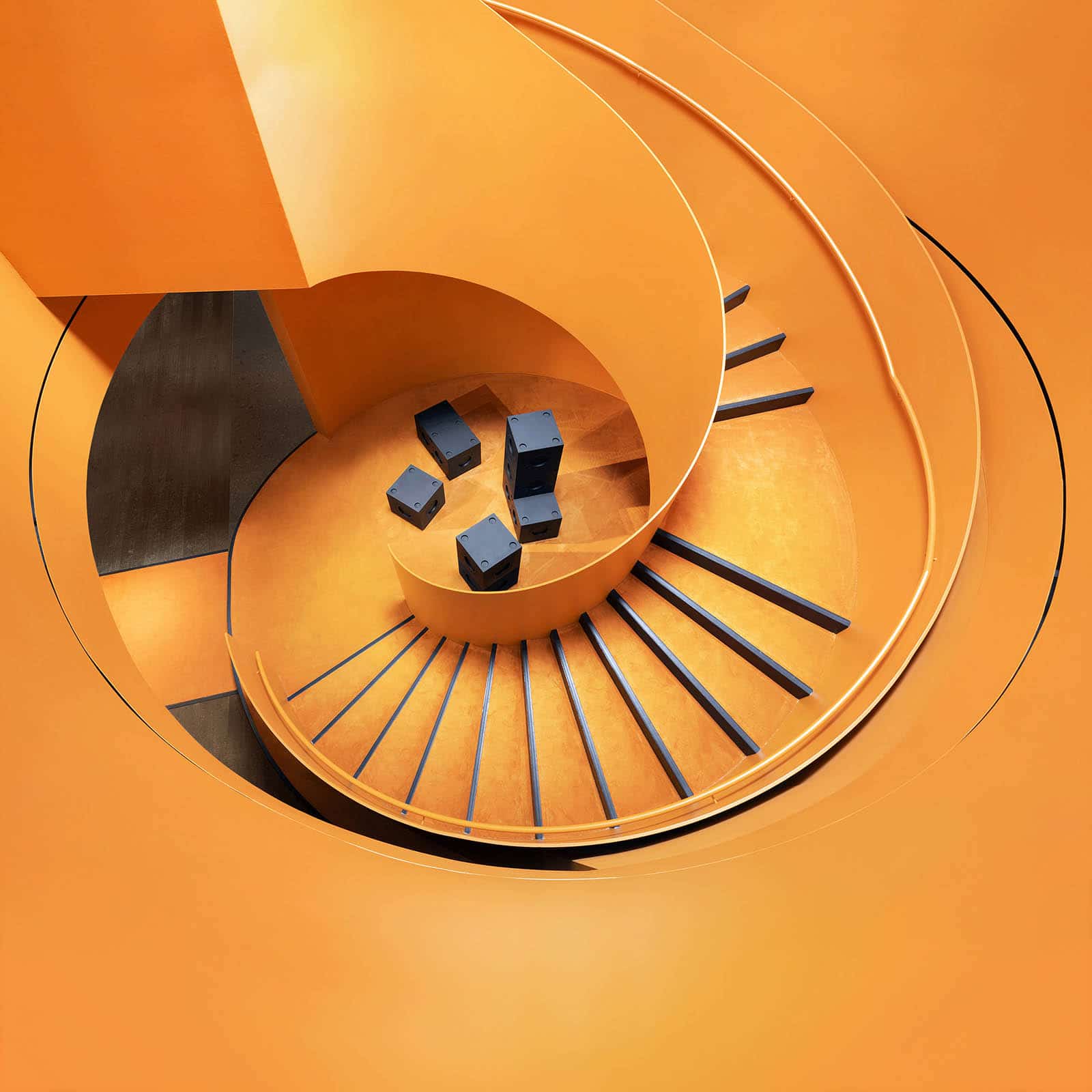 From architecture and design to music and culture

Sharing similar values that gave rise to influential icons such as Le Corbusier’s Tabouret stools, Modular Imagination represents the best way to live a modern home in a versatile world. In reference to Virgil Abloh it is also particularly evident that in this unique design the “Cassina-Abloh” relationship is palpable on every surface.

Thanks to the work carried out by Cassina LAB, the components of Modular Imagination can be easily recycled. The dashed line under the feet indicates that the soft polyurethane upholstery, with a percentage of bio-based polyols, with a recycled wood core, facilitates the recovery and recycling of its elements at the end of the product’s life cycle. 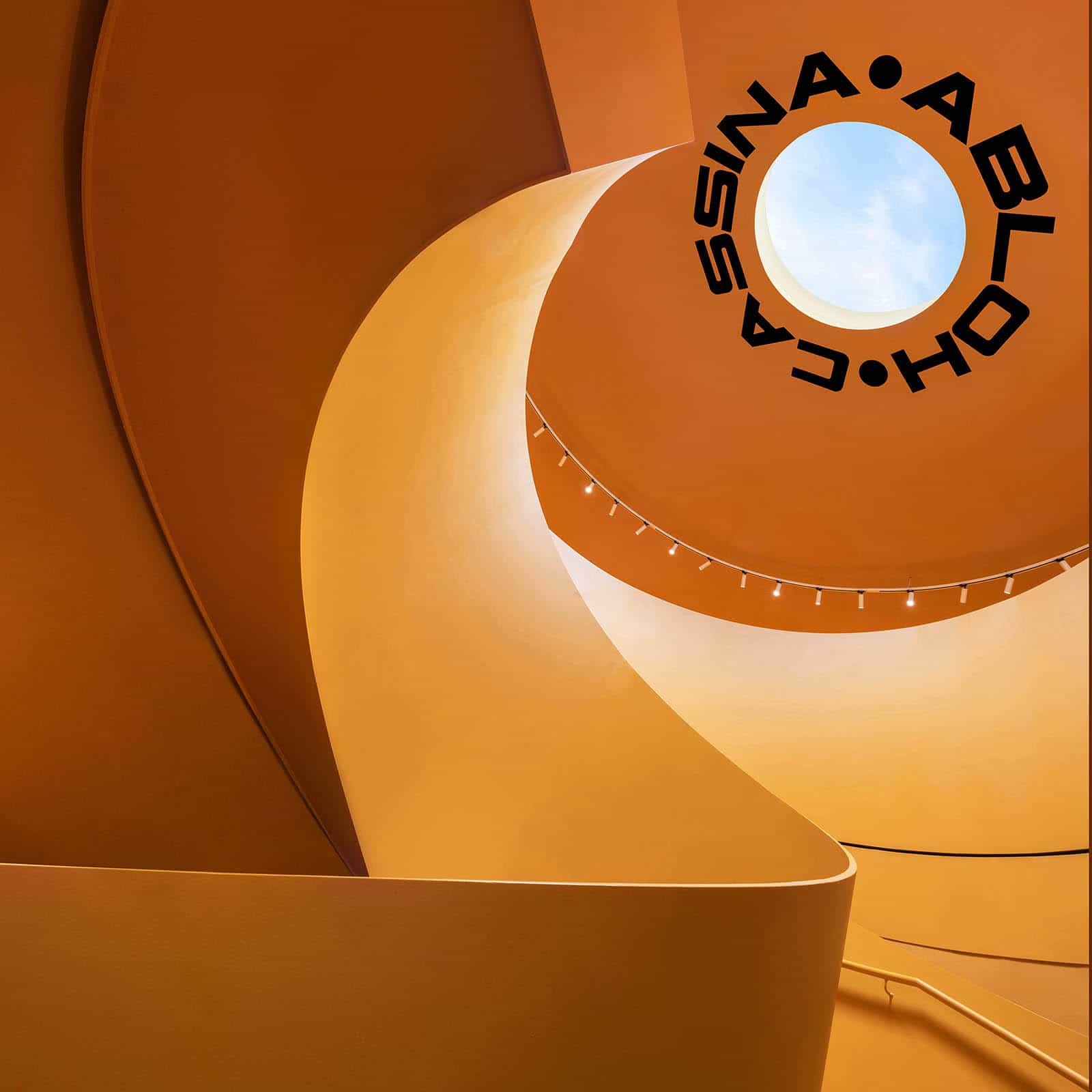 To pay homage to the creative genius of Virgil Abloh, Cassina presents Modular Imagination in an installation characterised by the colour orange in its Flagship Store in Milan. The focal point of the installation centres on the dome of the showroom, where the pieces are displayed in numerous formations.

The installation is open to the public during Milan Design Week and Men’s Fashion Week and the collection will be available in Cassina shops, online marketplaces and a selection of the most renowned fashion and design stores around the world from this autumn.

Now… Did you know that Martine Rose could be Virgil Abloh’s successor at Louis Vuitton?