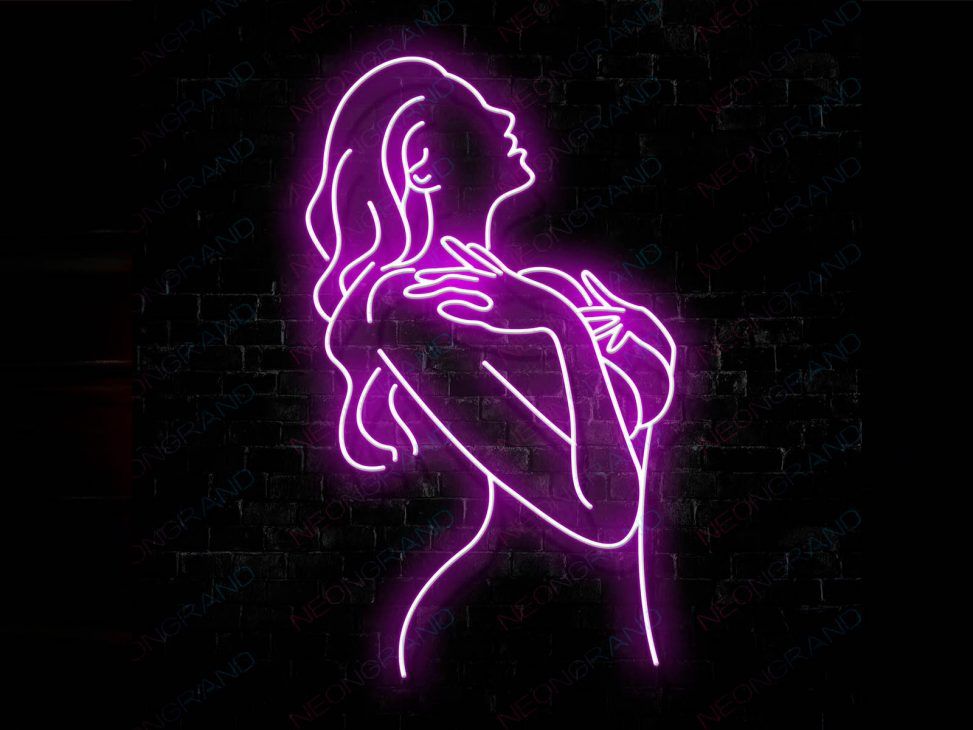 Mondays are not for everyone and the reasons are more than obvious. However, TikTok user Georgia Murphy, whose account is called @greasycurtainbangs, has given us a reason why it’s not the worst day of the week. 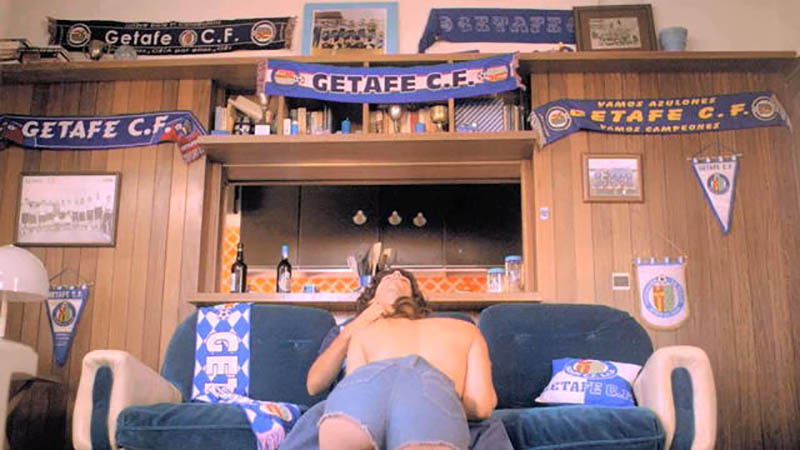 Through her TikTok profile, Georgia Murphy, known as @greasycurtainbangs, has recounted her experiment on the social network Hinge, a dating app that finds people with similar tastes to you based on your Facebook friendships.

Murphy invested $22 to make her online dating profile more visible to people on the social network for an hour each night and counted how many men ‘liked’ her. The woman deduced that Monday would be the worst day for flirting, but found the opposite to be true.