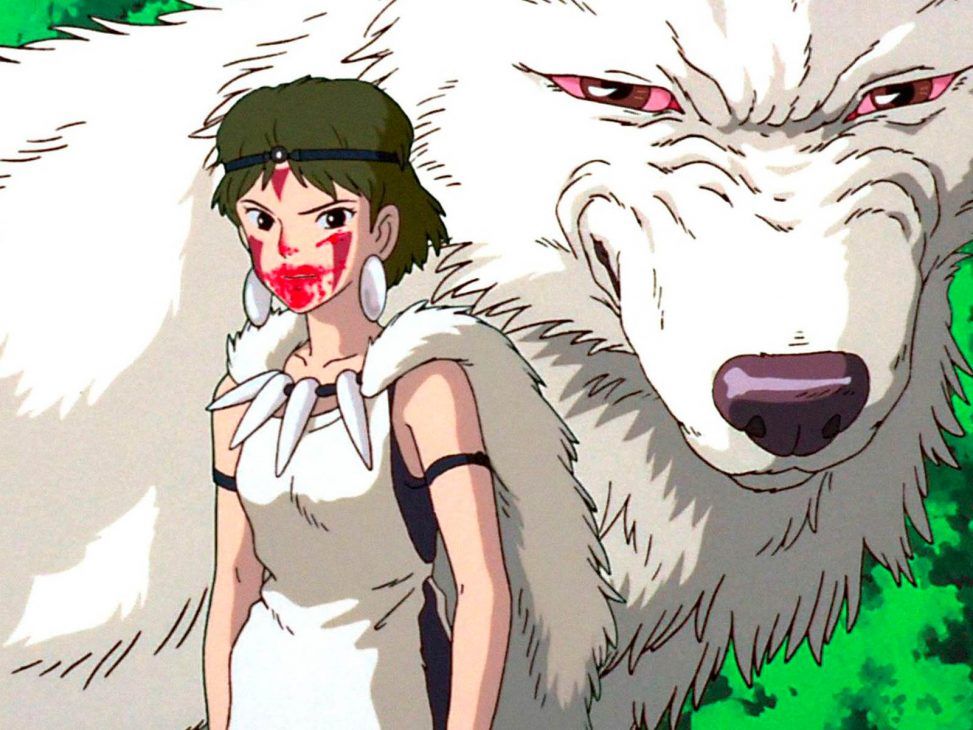 In Studio Ghibli,’s history, one of our favourite films is ‘Princess Mononoke’. This year, the film celebrates its 25th anniversary and, therefore, returns to the big screen. From HIGHXTAR we tell you the schedules and the cinemas in case you haven’t seen it yet or if you are like us to see it again.

On 12 July 1997, Japan released ‘Princess Mononoke’, a film that narrated the history of the country during the Muromachi period, in which the supernatural guardians of the forest try to prevent humans from destroying the natural resources. Now, 25 years later, this masterpiece is back in Spanish cinemas. We could just say that at one of the moments where it seems that reality is surpassing fiction. 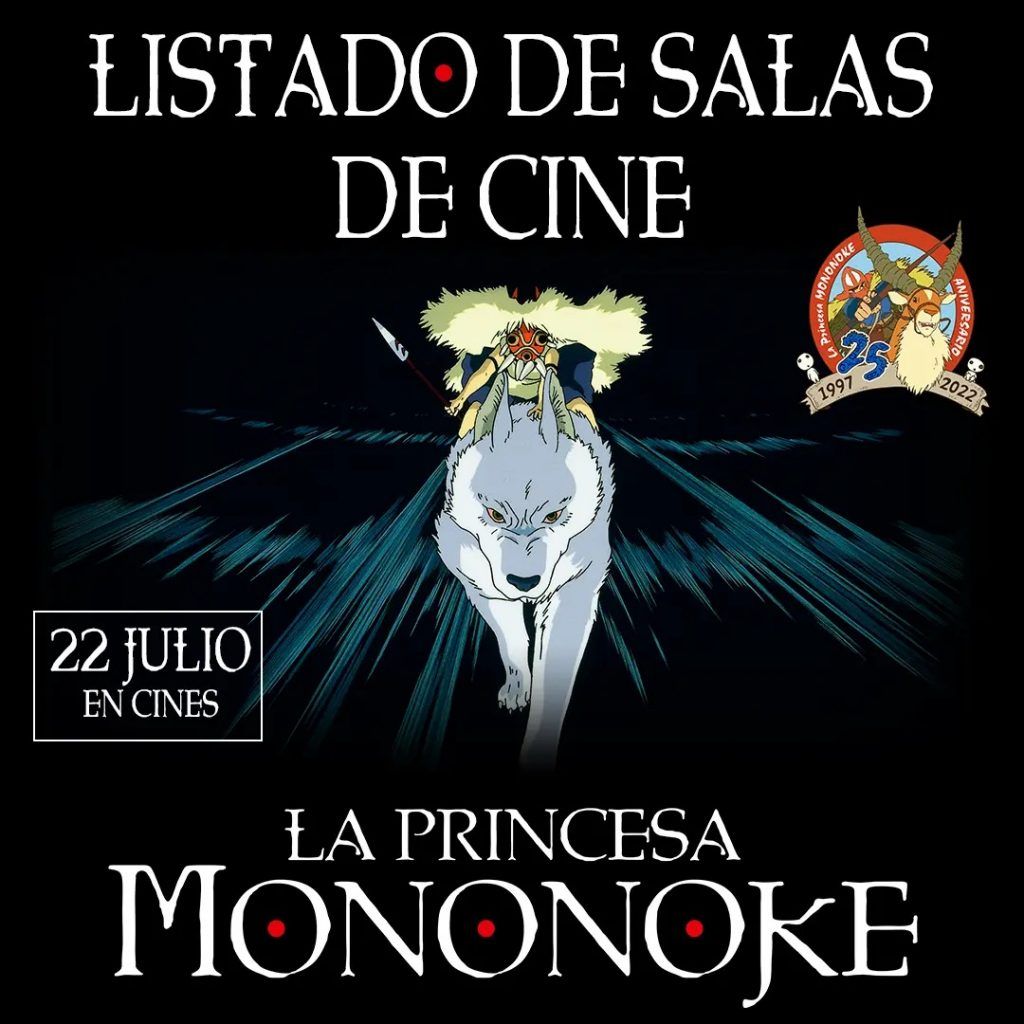 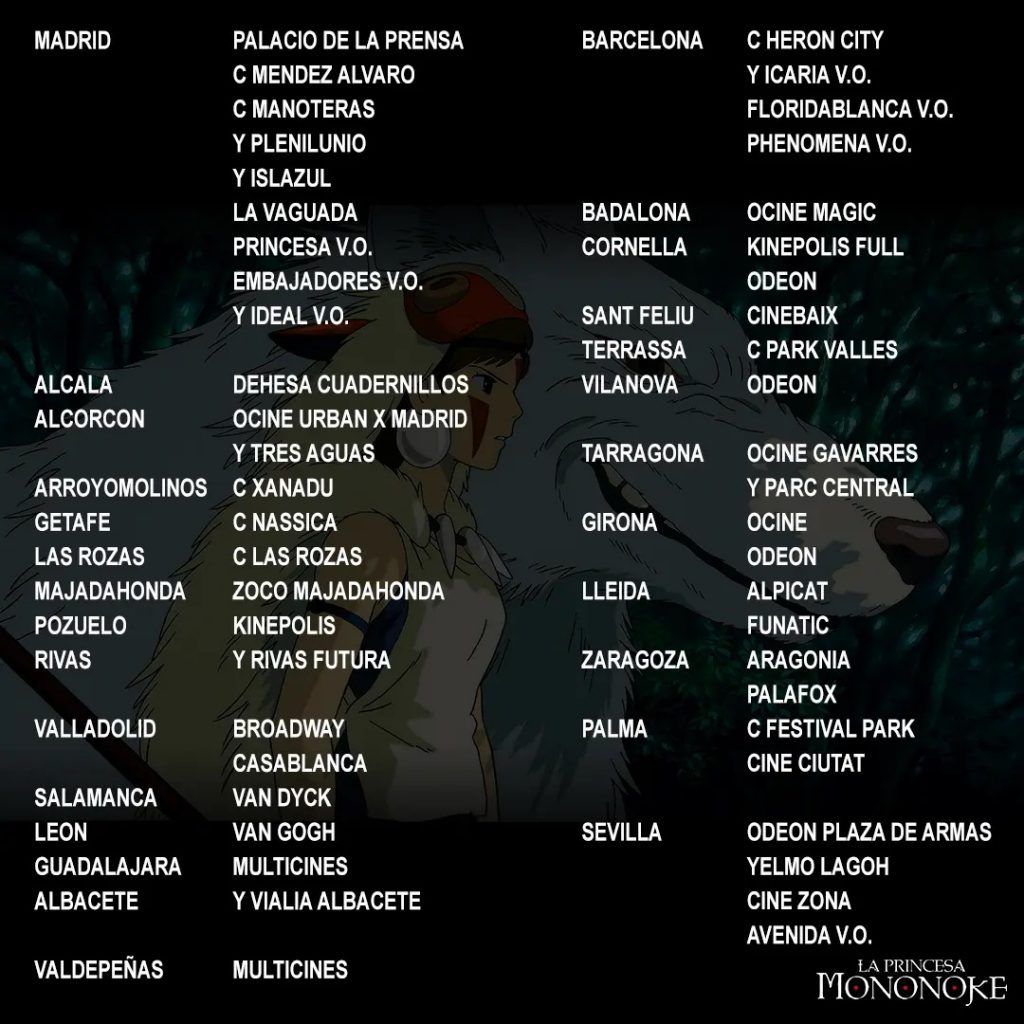 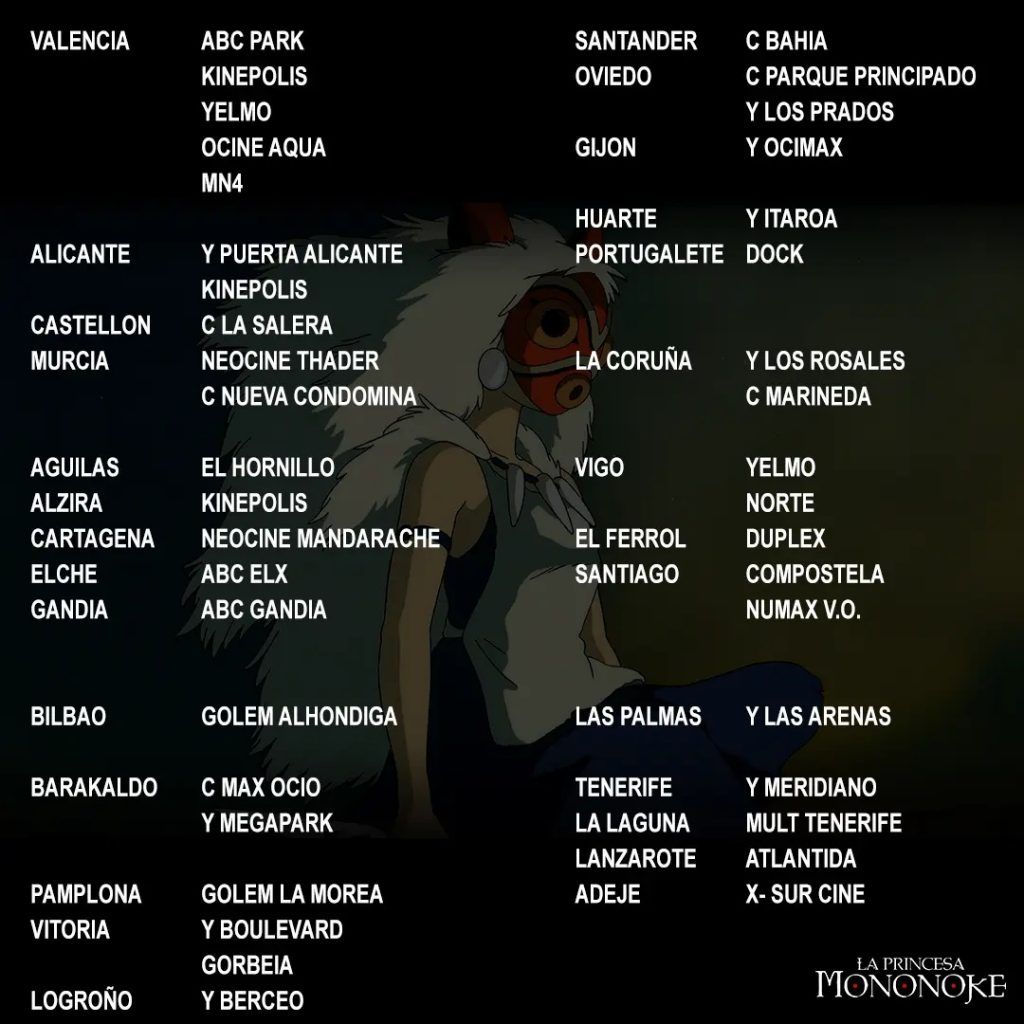 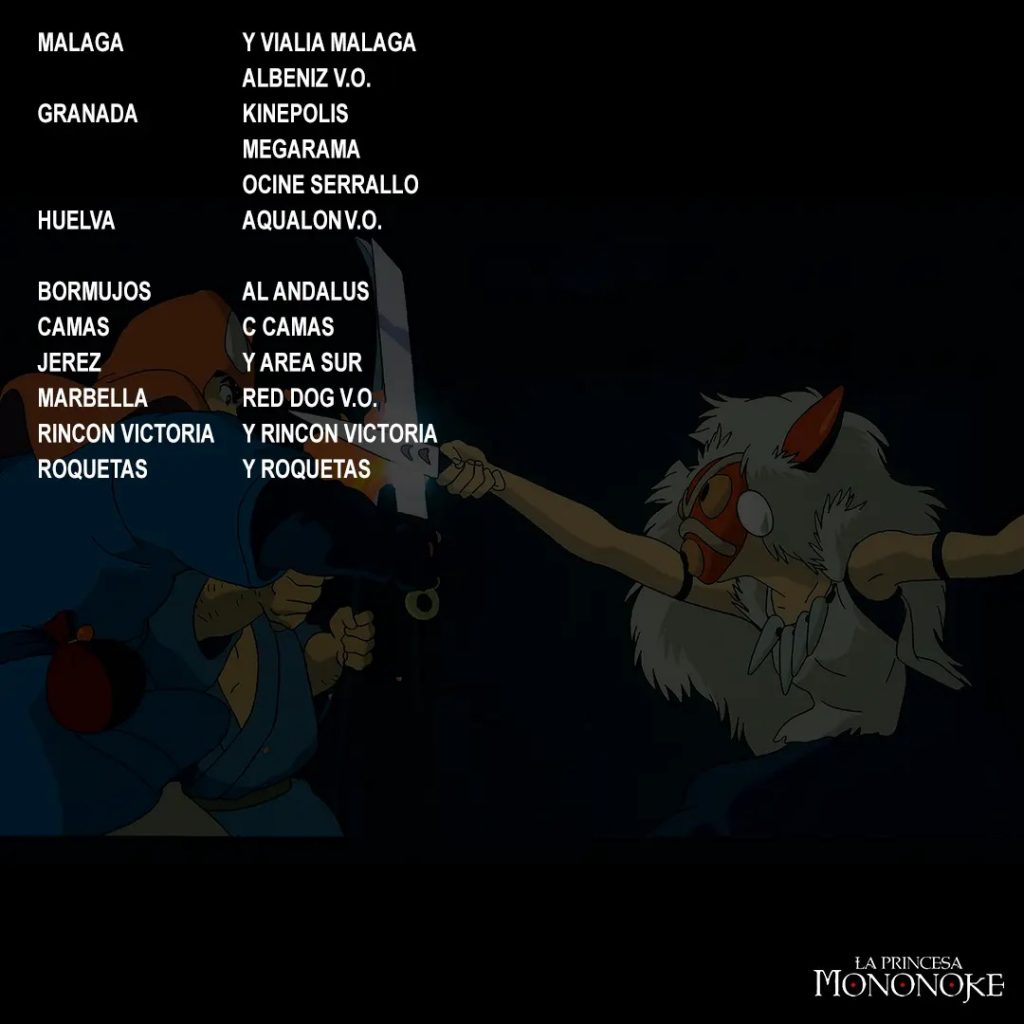 Now… Why don’t you take a look at the fantastic facilities of the Studio Ghibli museum?