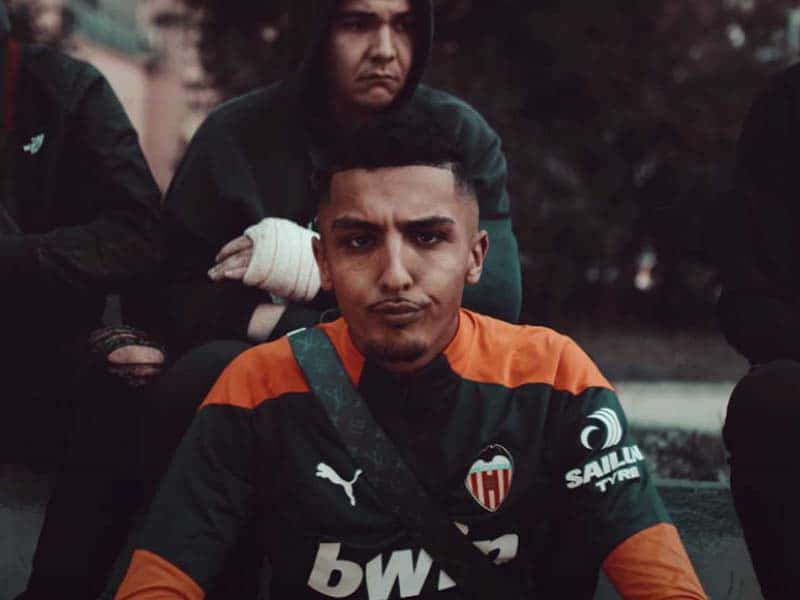 Morad is the artist with more streams in Spain

The young artist from the La Florida neighbourhood in L’Hospitalet de Llobregat closes the year with a Platinum Record and beats Rosalía y C. Tangana in streamns. These figures place him as the great musical phenomenon of the moment. 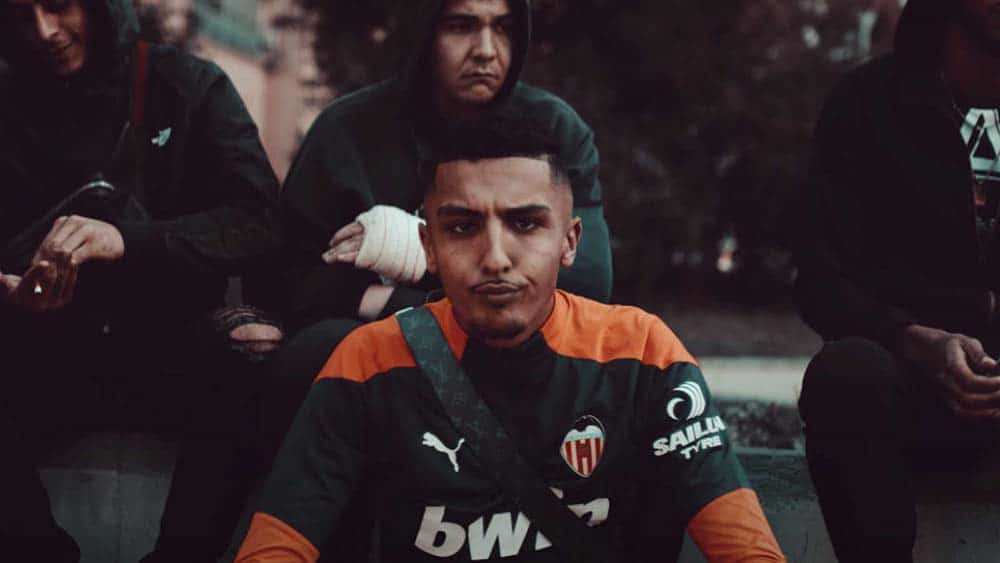 The rapper has managed to connect with the younger audience thanks to his raw songs about his life and struggles. The young promise uses his personal experiences to turn them, in a masterful way, into real successes. Inspired by French hip hop, the artist recounts his encounters with the police and his time spent in juvenile detention centres.

After releasing his debut album MDLR in 2019, the 21-year-old rapper has only accumulated millions of streams. He’s currently the most watched artist on YouTube in Spain, surpassing even the giants: Rosalía and C. Tangana. Singles like “Yo No Voy” and “Motorola” helped him to gain ground in 2020. Both have millions of hits and are viral on TikTok.

Morad recently appeared at Gallery Sessions performing “Pensamientos”, the latest single from his five song MDLR 2.0. Looking directly into the camera, the singer offers hard rhymes filled with Autotune employed with the best of skill. Platinum has also collaborated with top artists such as Dellafuente, Kaydy Cain and Steve Lean.

His latest single “El Coleta” shows his support for one of the members of the MDLR 2.o.0.m.0.a.1.r. team who is in prison. Morad understands very well the situation he is going through and connects to the story through a rhythm similar to the dembow. The single comes with a film recorded by Iván Salvador. Get ready for the new era of Morad.

Lacoste in favour of sustainability with Durable Elegance
Nike x MMW Series 004 launch Performances of Discipline
Discover why US wants to ban menthol cigarettes
China: from seeding clouds to creating QR codes in the sky
UGG won’t leave us this summer, back in sandal form
The new Noah x Union Los Angeles collection
Uber may be delivering cannabis sooner than you think
Madrid es Moda: performance events, showrooms and more
All the details about the “Friends” reunion
The new sunglasses collection Linea Rossa by Prada
Meet the “real Amy” in her new documentary
Palace and Reebok Classic present their latest collaboration