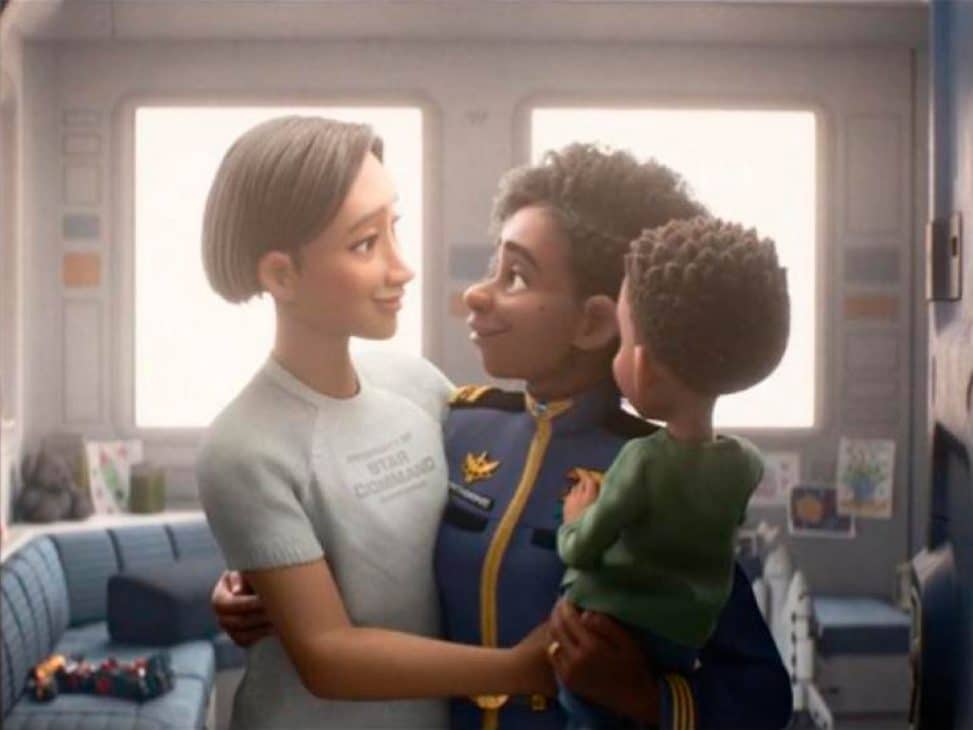 Most talked about ‘Lightyear’: the kiss between two women

It’s no longer a question of whether or not Lightyear, the spin-off centred on the space guardian who inspired the Buzz Lightyear doll in Toy Story, is making history in the animation universe: the real debate is centring on the kiss between the two protagonists. 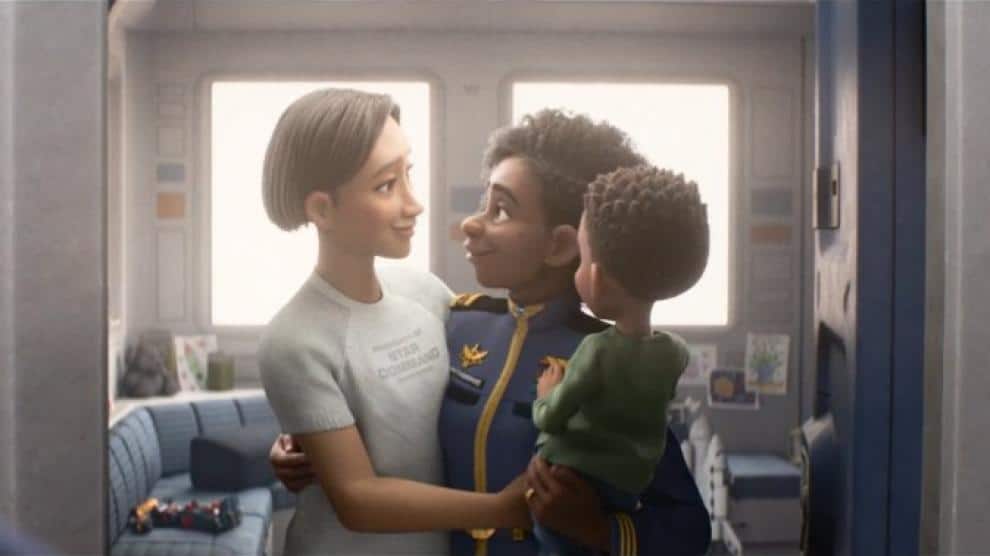 It seems incredible that in the 21st century there are still people who question a kiss between women. This is the case of the new film Lightyear in which Commander Alisha Hawthorne shows his relationship with his wife in a normal way. This has led to it being banned in 14 countries.

Lightyear has opened the debate on whether or not to normalise “in a family or children’s film” the love between two people of the same gender. In fact, most tweets with the hashtag #Lightyear have included memes mocking the appearance of the LGTBIQ+ community on the big screen.

In 1 out of 3 countries that make up the UN, being homosexual is forbidden. Are we going backwards in terms of rights and freedoms?