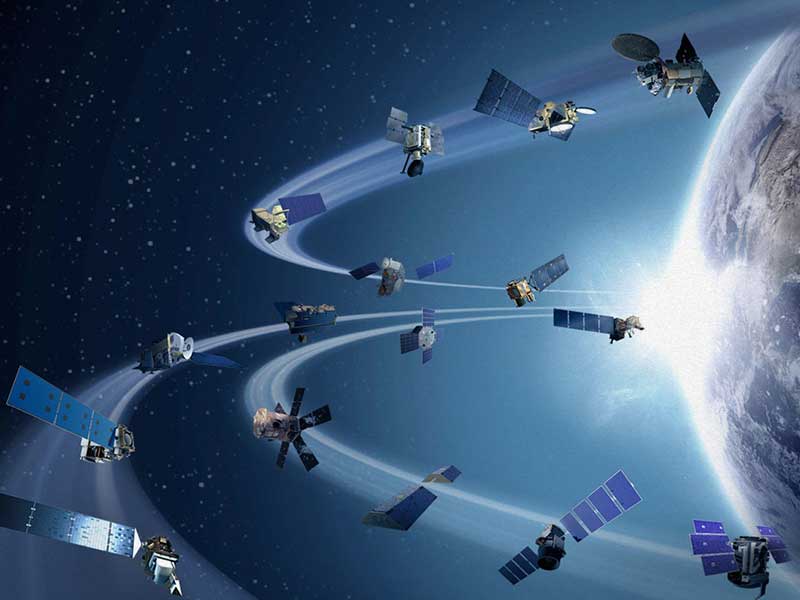 NASA and SpaceX team up to avoid space collisions

Space is also experiencing a situation of collapse that NASA and SpaceX want to dissolve. They have signed an agreement to share information in order to monitor the flow of traffic and thus avoid collisions between spacecraft and Starlink satellites orbiting in orbit. 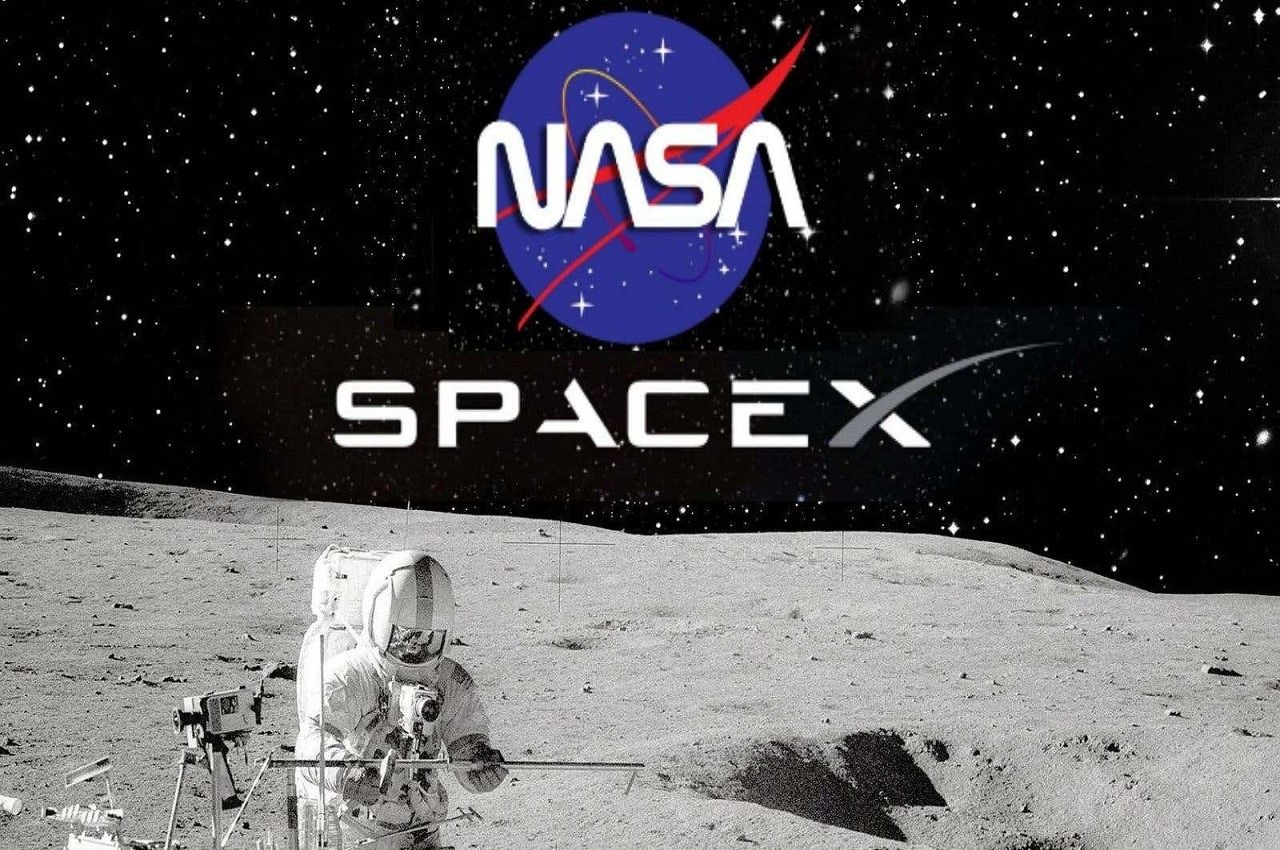 Since January, SpaceX has launched more than 1,000 Starlink satellites into orbit as part of its mission to provide high-speed broadband Internet for all users globally. Back in June, a public beta test of the company’s high-speed Internet was announced for the first time, offering a $99 monthly plan.

“Society depends on space-based capabilities for global communications, navigation, weather forecasting, and more,” says NASA Acting Administrator Steve Jurczyk in a press release. “With commercial companies launching more and more satellites, it is critical that we increase communications, exchange data, and establish best practices to ensure we all maintain a safe space environment.”

NASA has expressed a favorable opinion about the Starlink spacecraft, saying that they “are equipped with Global Navigation Satellite Service receivers that will allow the exchange of information between the two space entities”.

The astronomical community has also wanted to join the debate, expressing its disagreement with the impact that this large number of satellites in orbit could have on space observations.