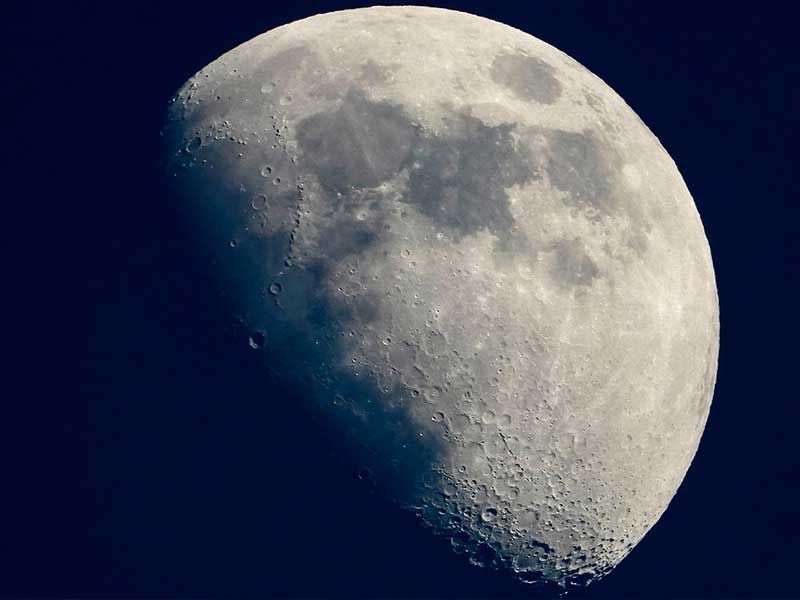 NASA is planning to visit the dark side of the Moon

To further investigate the universe around us, and advance our understanding of Earth’s closest neighbour, NASA is planning a mission to the far side of the Moon. 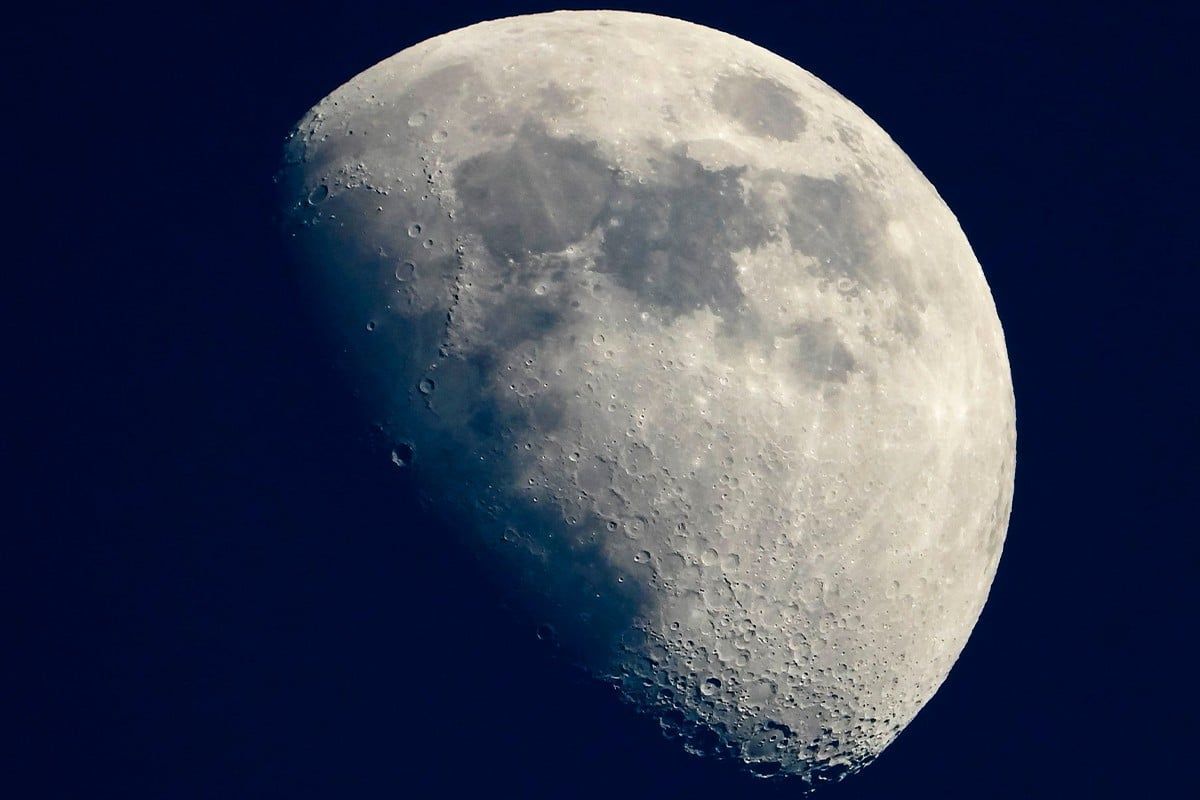 Plans for such space exploration involve three commercial delivery missions to the surface of the Moon, to be conducted in several trips per year in order to aid scientific research on the solar system’s fifth-largest satellite. Two of these payloads will head to the farthest (and so far unexplored) side of the Moon, namely the Schrödinger Basin, which NASA explains is a large impact crater near the lunar south pole.

One of these payloads will carry two seismometers as part of the Artemis program‘s preparation to return astronauts to the Moon and establish a long-term base there. The other payload will carry the Lunar Instrumentation for Thermal Exploration with Rapidity pneumatic drill and the Lunar Magnetotelluric Sounder used to investigate heat fluxes and electrical conductivity of the basin itself.

“These investigations demonstrate the power of CLPS to deliver big science in small packages, providing access to the lunar surface to address high-priority science objectives for the Moon,” said NASA Planetary Science Division director Lori Glaze in a statement.

“As scientists analyze these new data along with lunar samples returned from Apollo and data from our many orbital missions, they will advance our knowledge of the lunar surface and interior, and increase our understanding of crucial phenomena such as space weathering to inform future manned missions to the Moon and beyond.”