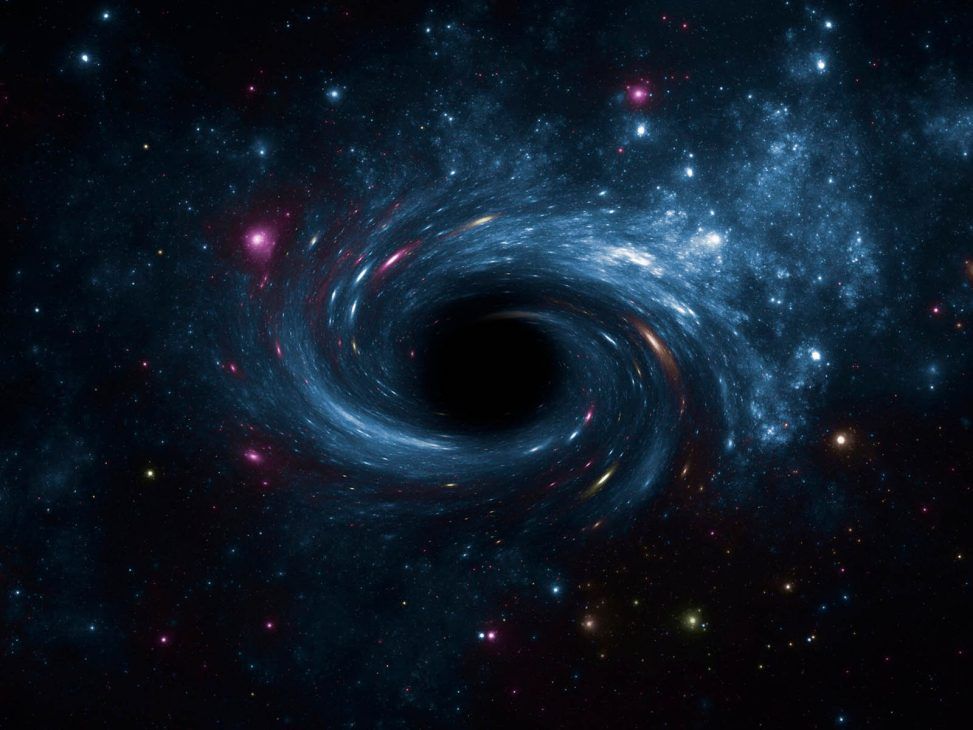 NASA publishes the sound emitted by a black hole

NASA has shared a short video in which we can hear the sound emitted by a black hole. 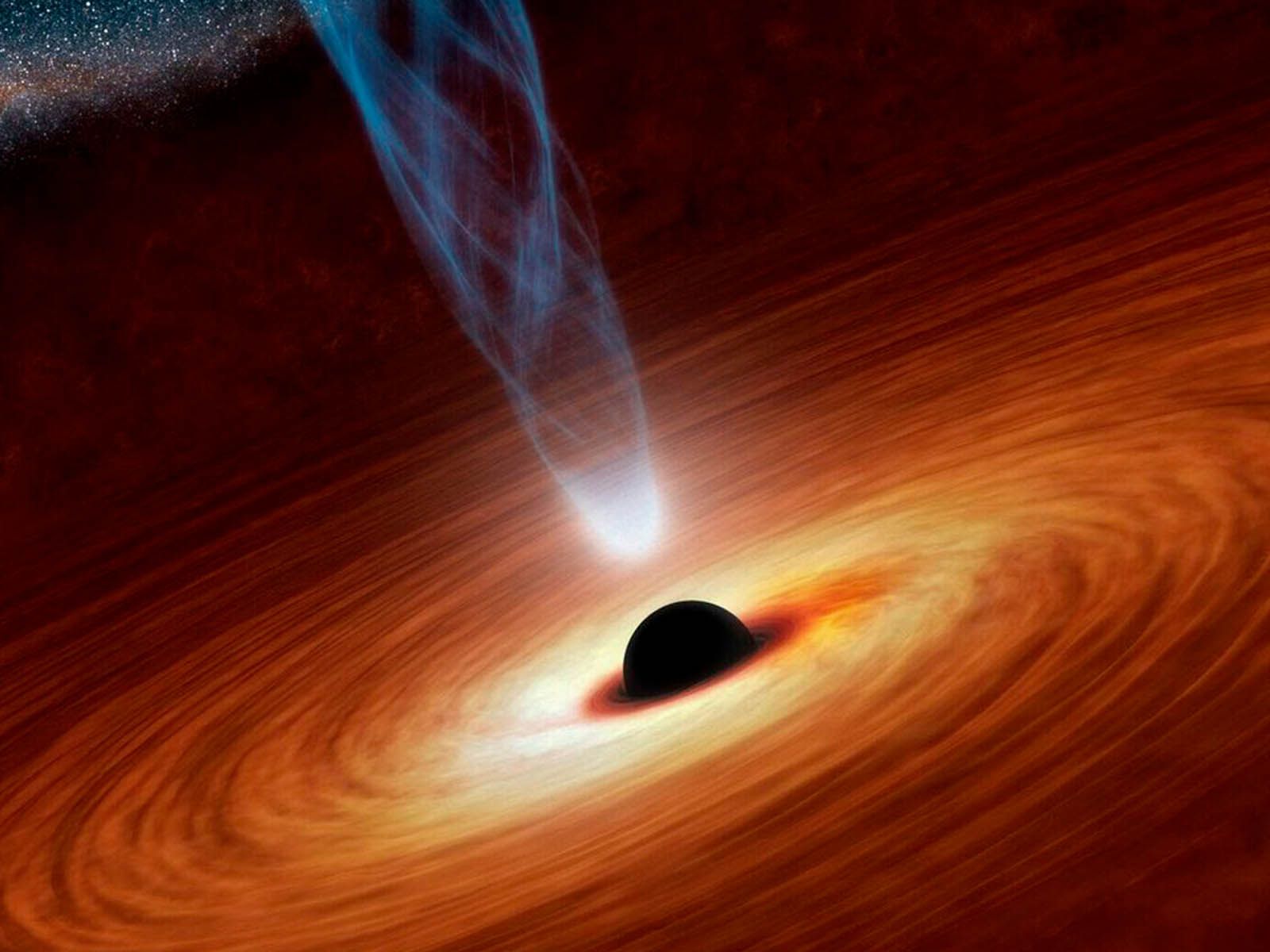 You don’t hear much in the vacuum of space, but NASA recently revealed that black holes emit noises that sound like ghostly alien wailing.

NASA’s Twitter account on Monday shared audio of the eerie sounds. They come from pressure waves rippling from a black hole through a cluster of galaxies.

“The misconception that there is no sound in space arises because most of space is made up of a vacuum that provides no pathway for sound waves to travel. A galaxy cluster has so much gas that we have captured real sound,” tweeted the NASA account.

The actual sound, however, is outside the range of human hearing, at 57 octaves below middle C. The Chandra X-ray Observatory has captured wave data from the Perseus cluster and then NASA has scaled it up.