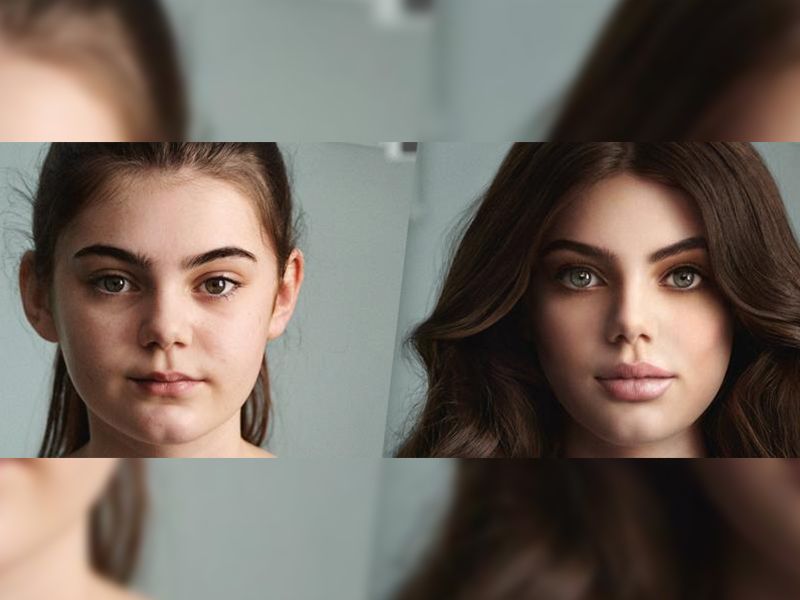 In the age of virtual dysmorphia, the internet’s unrealistic beauty standards have caused many self-esteem problems for its community. That has been something the Norwegian Ministry has wanted to combat: it is now illegal for influencers to post retouched photos on social media without tagging their edit. 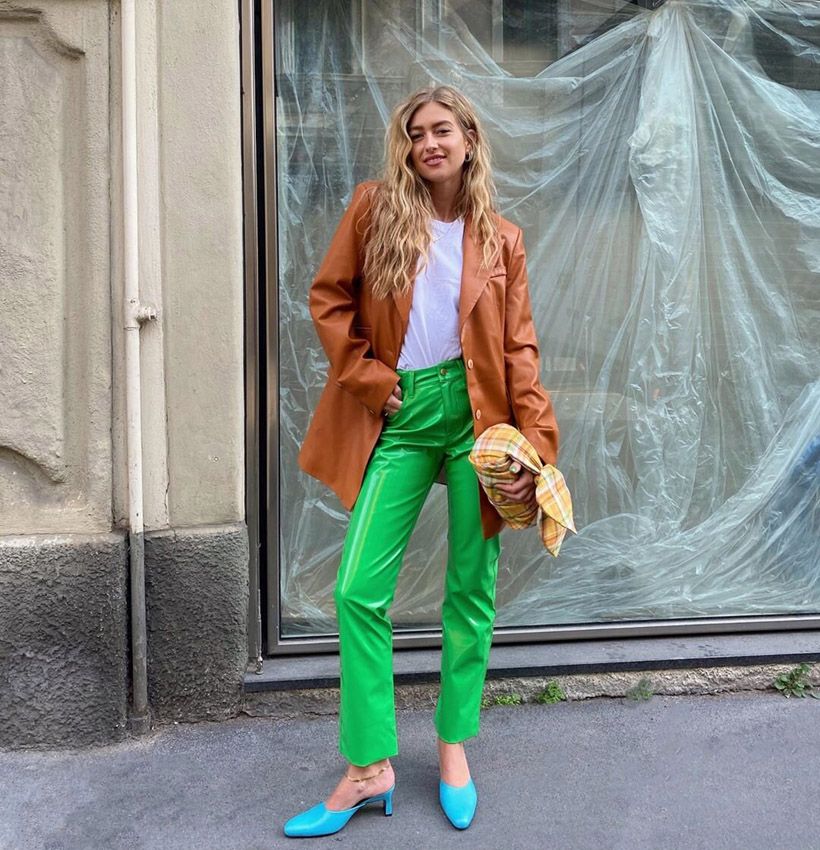 Last week, the Norwegian Ministry of Children and Family Affairs amended the Marketing Act 2009. The new change states that advertisements involving the act of altering someone’s body or skin tone, as well as adding a filter, will have to be labeled with the Ministry’s standardized label. Those who fail to comply will face heavy fines and possible jail time.

“Pressure on the body is always there, often imperceptibly, and it is difficult to combat,” the Ministry said in a press release. “It is to be hoped that the measure will make a useful and significant contribution to curbing the negative impact that this type of advertising has, especially on children and young people.”

The issue here lies in the fact that it will be very difficult for the Ministry to know whether or not an image has actually been altered, beyond whether lighting or saturation adjustments are assessed as an infringement. We will have to wait and see how this paradigm shift works in the influencer world.