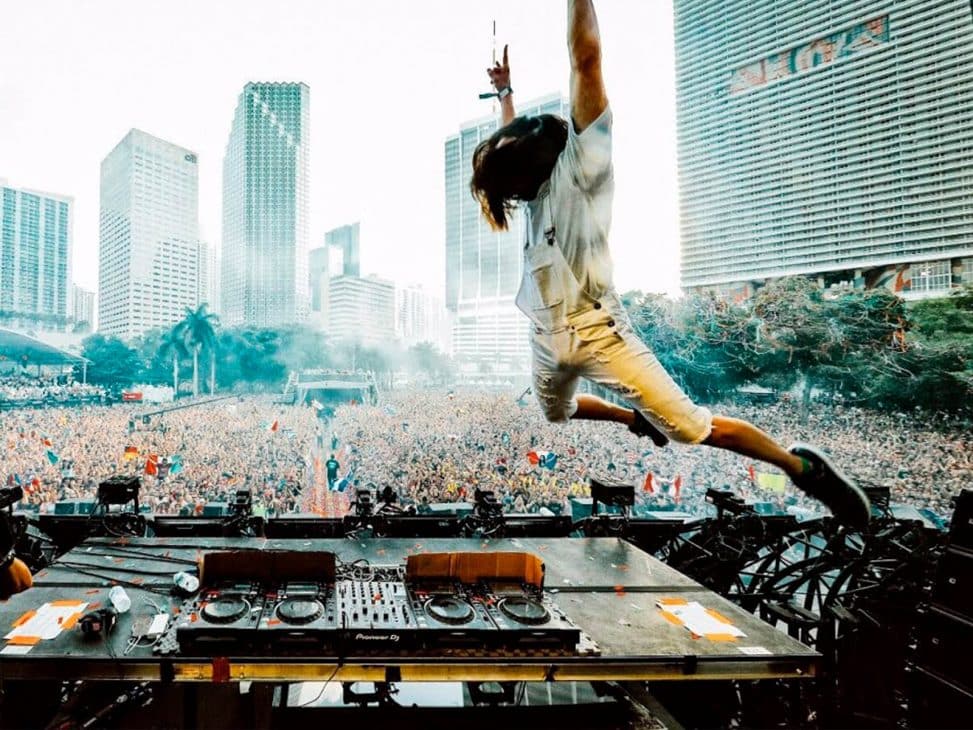 WEDJ’S is back with a bang: on 29 June it opened its 11th edition and has unveiled its full line-up, one of the strongest in its history. With artists representing all styles of electronic dance music, the event will entertain every Wednesday of Barcelona’s summer until 16 September at Opium Barcelona.

Headlined by macro artists such as Steve Aoki, one of the emblems of global EDM and top 10 in DJ Mag UK, the made in France DJs Martin Solveig and Bob Sinclair, the mediatic and eclectic DJ Snake and the renowned German producer Robin Schulz, the festival’s programme is completed with interesting options that bring diversity to its sound catalogue, such as rapper Tyga, Hï Ibiza resident Morten (star of the “Future Rave” party with David Guetta), the hitmaker with a dizzying career, Jonas Blue, or MK, resident in Ibiza with Calvin Harris at Usuhaïa, among others.

More than 10 artists and 12 events, every Wednesday in summer at OPIUM BCN

The philosophy of the festival is to bring every summer the best DJs of the international scene, artists who fill large rooms to the club environment, to live a unique experience. Every Wednesday in summer, OPIUM Barcelona becomes the epicentre of electronic dance music, bringing more than 10 artists at very competitive and accessible prices for fans.

Located by the sea, the Barcelona venue offers a very different environment from the crowds of the macro festivals, putting the focus on a very special musical experience, with limited capacity. At the foot of the Hotel Arts, with a spectacular terrace overlooking the beach, the venue has a Mediterranean restaurant open all day, a lounge area, a cocktail bar and a large dance floor.

Overall, more than 30,000 spectators from all over the world are expected to attend the event, a must-see on Barcelona’s summer agenda. WEDJ’S reaches its 11th edition, after two years of silence due to the pandemic. More than a decade of music that has served as a thermometer of current electronic dance trends, seeing artists of the stature of Tiësto, Avicii, Armin Van Buuren, David Guetta, Martin Garrix, Oliver Heldens, R3hab, W&W, Nervo, Marshmello, Hardwell, Afrojack, Roger Sanchez, Nicky Romero and a long etc. 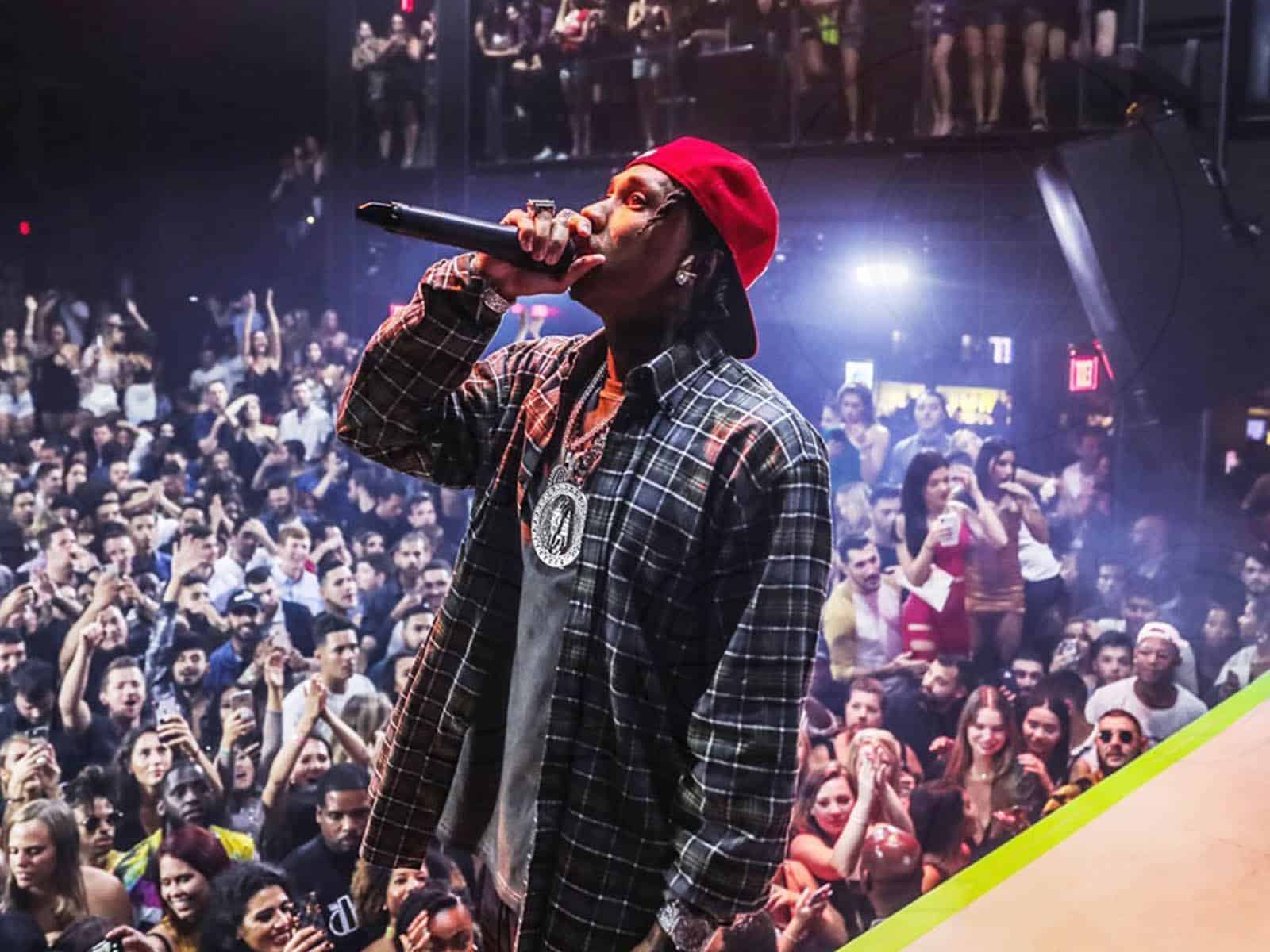 The stars of July’s dates

During the first month of summer, WEDJ’S welcomes three essential producers: MK; in the news thanks to the success of his latest track with Paul Woolford, “Teardrops” and for being part of Calvin Harris’s expected residency at Ushuaïa; Martin Solveig, who has a double premiere: a super duo with Jax Jones under the name of Europa and a joint single, “Lonely Hearts”, which is sure to form part of the artist’s set list at the festival; and Dj Snake, who is enjoying a sweet moment thanks to the release of “Disco Maghreb”, a hit that honours his roots. In addition, the line-up is rounded off by rapper Tyga, who returns to OPIUM on 20 July to offer his energetic live show.

Stüssy presents its next Fall 2022 collection
Top 10 celebrities who pollute the most with their private jets
NOAH returns to present its FW22 collection
Check out these skin care and beauty hybrids
Puzzle Bag eclipses Loewe’s latest campaign
Misonny Art Festival: the showcase for emerging artists
Nipsey Hussle gets a star on the Walk of Fame
Balenciaga’s new earrings: shoe laces?
Nike Air More Uptempo arrives in a flip-flop version
Animal print: the print that always comes back
H&M brings COS to New York Fashion Week
Tesla Semi Truck and Cybertruck to arrive this year