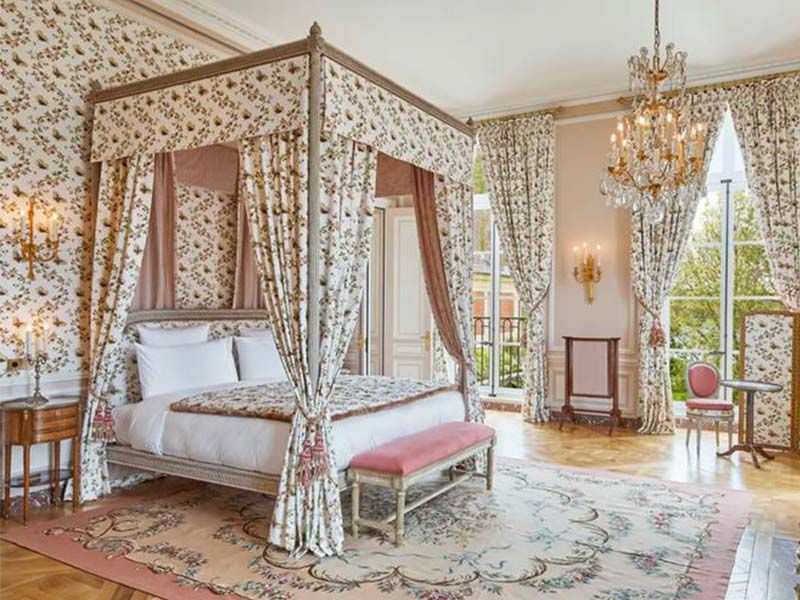 Overnight stay at the Palace of Versailles now possible

Ultra-luxury hotels are doing very well in Madrid. The opening of Le Grand Contrôle Airelles Château de Versailles, within the grounds of the Palace of Versailles itself, is the best example. 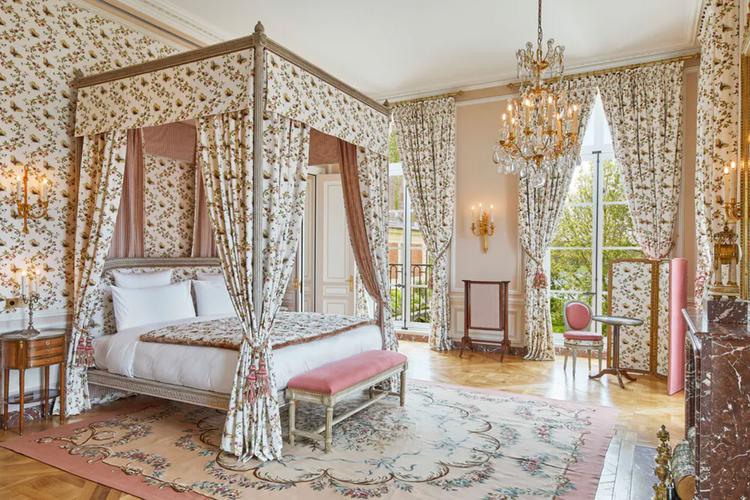 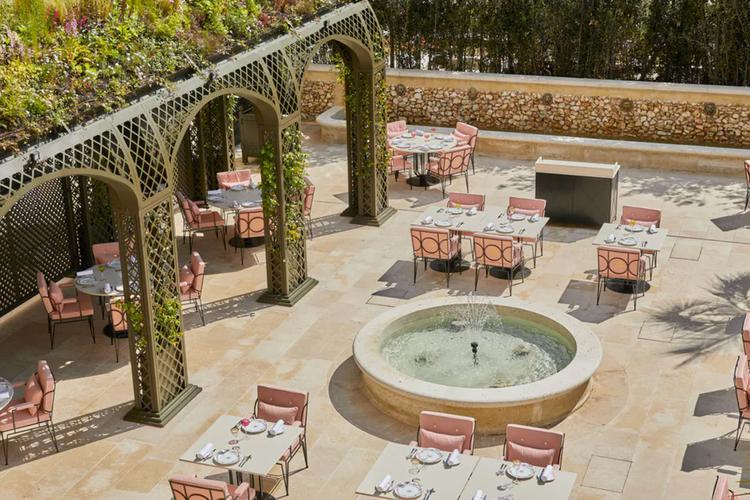 The history of the Palace of Versailles, residence of the French monarchy between 1682 and 1789, adds a new chapter: for the first time, a hotel will operate within its premises. It is Le Grand Contrôle, an initiative of the Airelles hotel group that will take advantage of 14 restored rooms of the Royal Palace to transform them into a luxurious 5-star hotel with the atmosphere of the palace’s splendour.

Of course, this comes at a high price. The night costs a minimum of 1,700 euros and includes a tour of several palace complexes, including the state flats of the king and queen, as well as a hall of mirrors. Tourists also have the opportunity to explore the 2,000-hectare Orangery Gardens, the Grand Trianon and Le Hameau de la Reine, built for Queen Marie Antoinette.

Additional experiences at Le Grand Contrôle include a butler, breakfast, afternoon tea and a minibar. For dinner, the hotel aims to recreate the traditional royal banquets at Ducasse at the Château de Versailles, where waiters ring a bell to call guests to their tables for a five-course meal.

If you want to experience this, head to the Le Grand Contrôle Airelles Château de Versailles website to make a reservation.