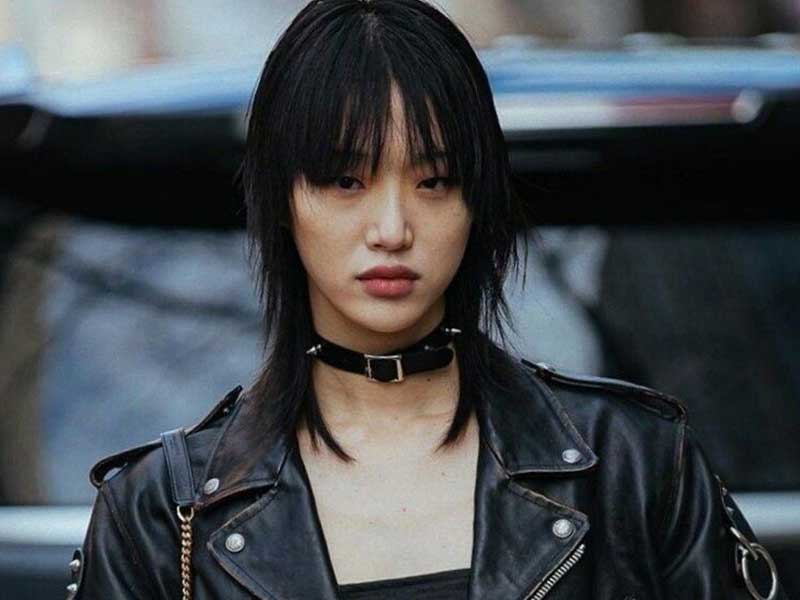 Paloma Elsesser and Sara Choi as models of the year

That Paloma Elsesser and Sara Choi are in the same position at the Models.com awards means that we are getting closer to the acceptance of all bodies in fashion. The body positive has led the platform’s 2020 Industry Awards which has listed some of the most exciting faces on the international scene.

Beyond the Models of the Year Sara Choi, who has starred in campaigns ranging from Burberry to McQueen, or Paloma Elsesser, who was recently the cover of American Vogue, the list includes icons such as Naomi Campbell. The top woman is honored with the ‘Inaugural Lifetime Achievement Award’ for her career as a leading figure on the scene.

The Models.com list also celebrates talents who have “had a substantial presence on the modeling scene. Jill Kortleve and Mika Schneider as Breakout Stars, followed by Akon Changkou and Maty Fall as runners-up.

On the other hand, the category of “Social Mover” highlights those who have “used their power to change the world for the better”, including Adesuwa Aighewi and Emily Ratajkowski, who have demonstrated their inherent activism over time.

Award to the trajectory
Naomi Campbell

5 Spanish brands to keep under the radar
The Yeezy Boost 350 “Pure Oat” will arrive in spring
Why is MSCHF selling empty branded bags?
Who is Julia Fox, the actress everyone is talking about?
Burberry debuts new creative series “Friends and Family”
Carhartt updates workwear for the new generations
The Gucci’s Year of The Tiger
The beauty trends of 2021
NAMESAKE FW21, between light and darkness in the world
How Elena Velez is sowing communism in fashion
Fashion & the metaverse: the digital link that 2021 brought together forever
FRENCH WALTZ, the bucolic fragrance by GOLF le FLEUR*