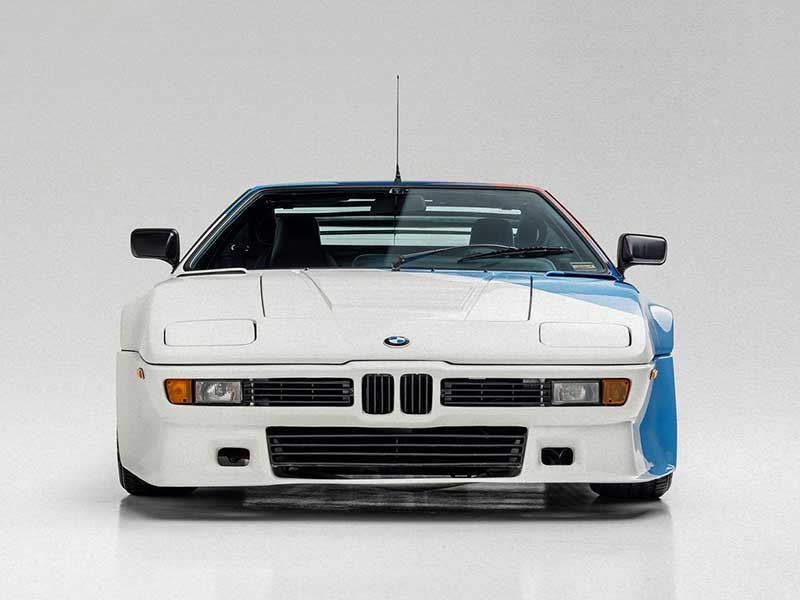 The auction house Bring a Trailer now has a new object of desire: the BMW M1 AHG Studie that was owned by Paul Walker. Of the 453 examples of the BMW M1, this is one of only ten that received the Studie package and was erected in a special construction process. 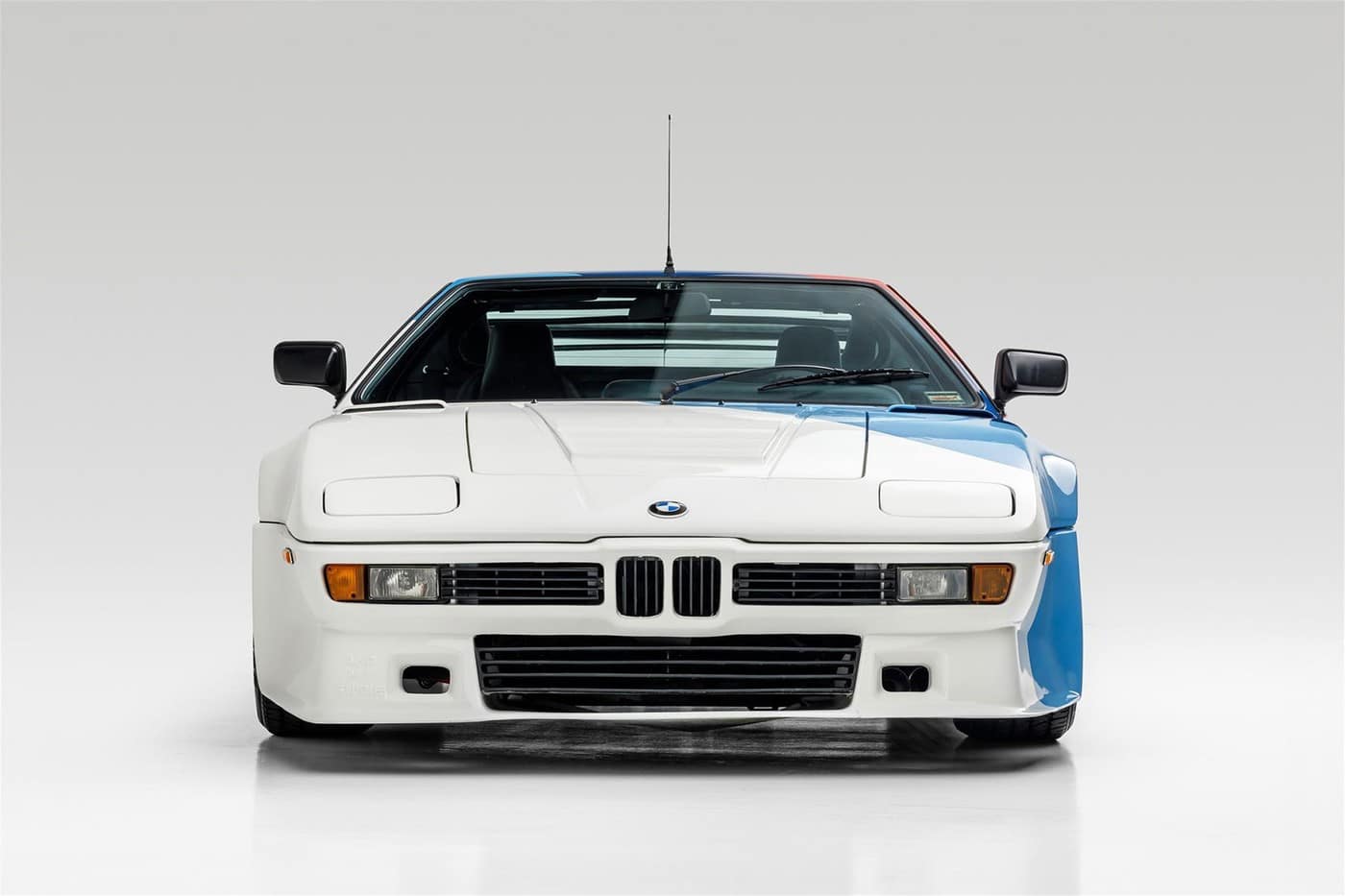 This legendary sports car dates from 1980. The M88 3,453 cc inline six-cylinder engine of the M1 has 277 horsepower and has been boosted to 350 with the help of AHG through engine and exhaust work.

Other features of the car include a Procar-style body kit, a customized BMW tricolor livery or 16″ three-piece BBS wheels. Also, a five-speed ZF manual transaxle and a limited-slip differential. 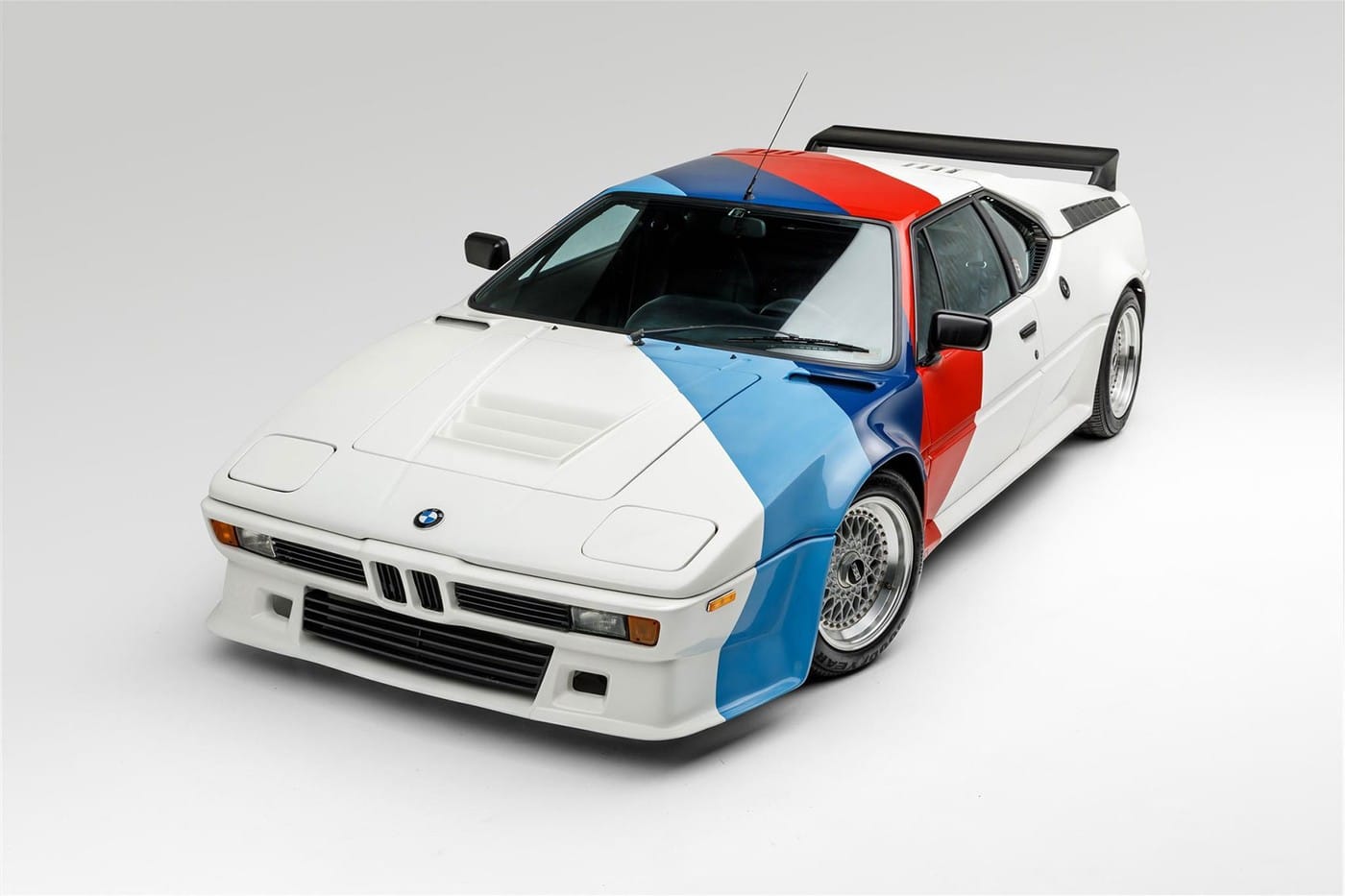 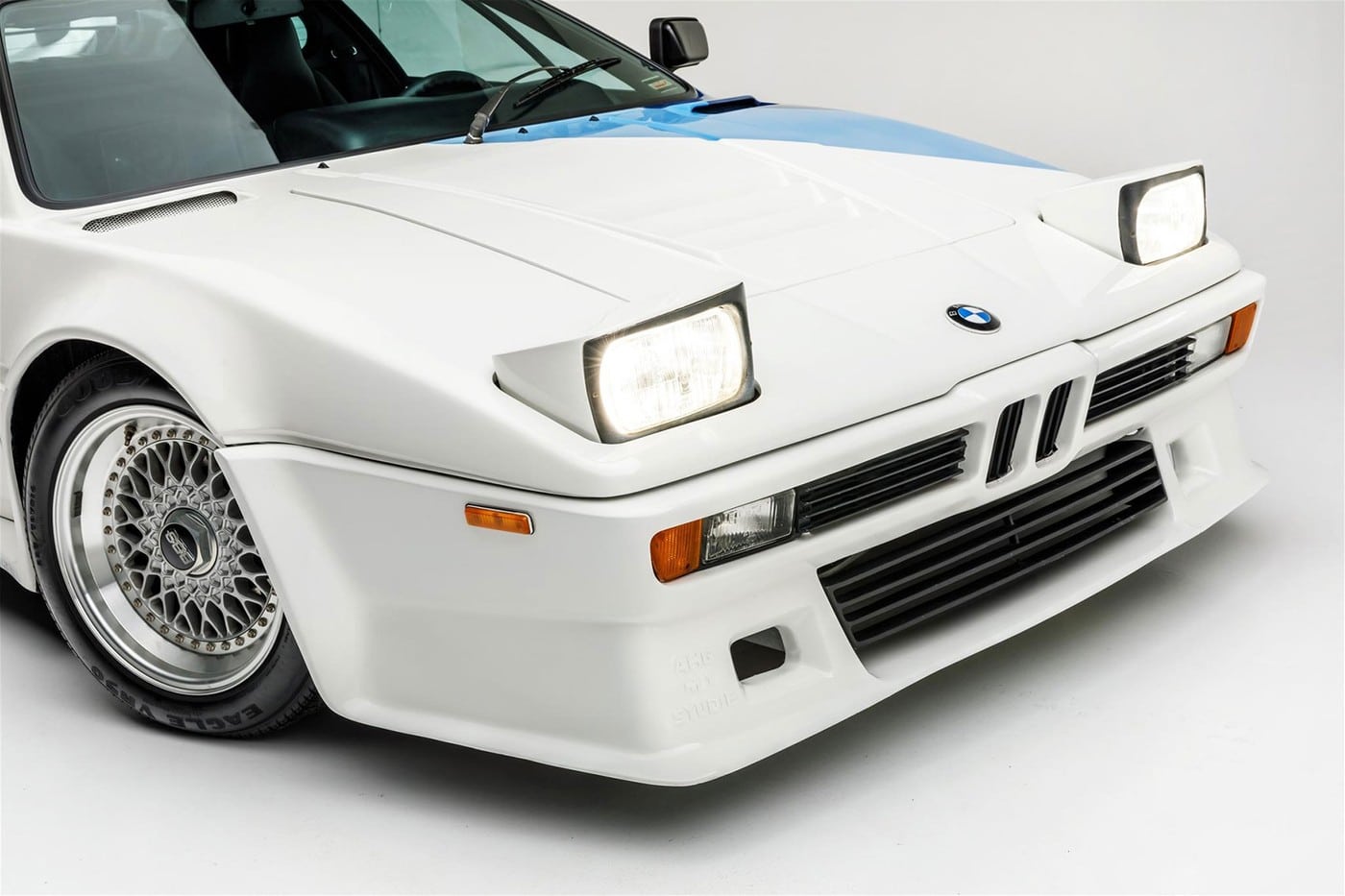 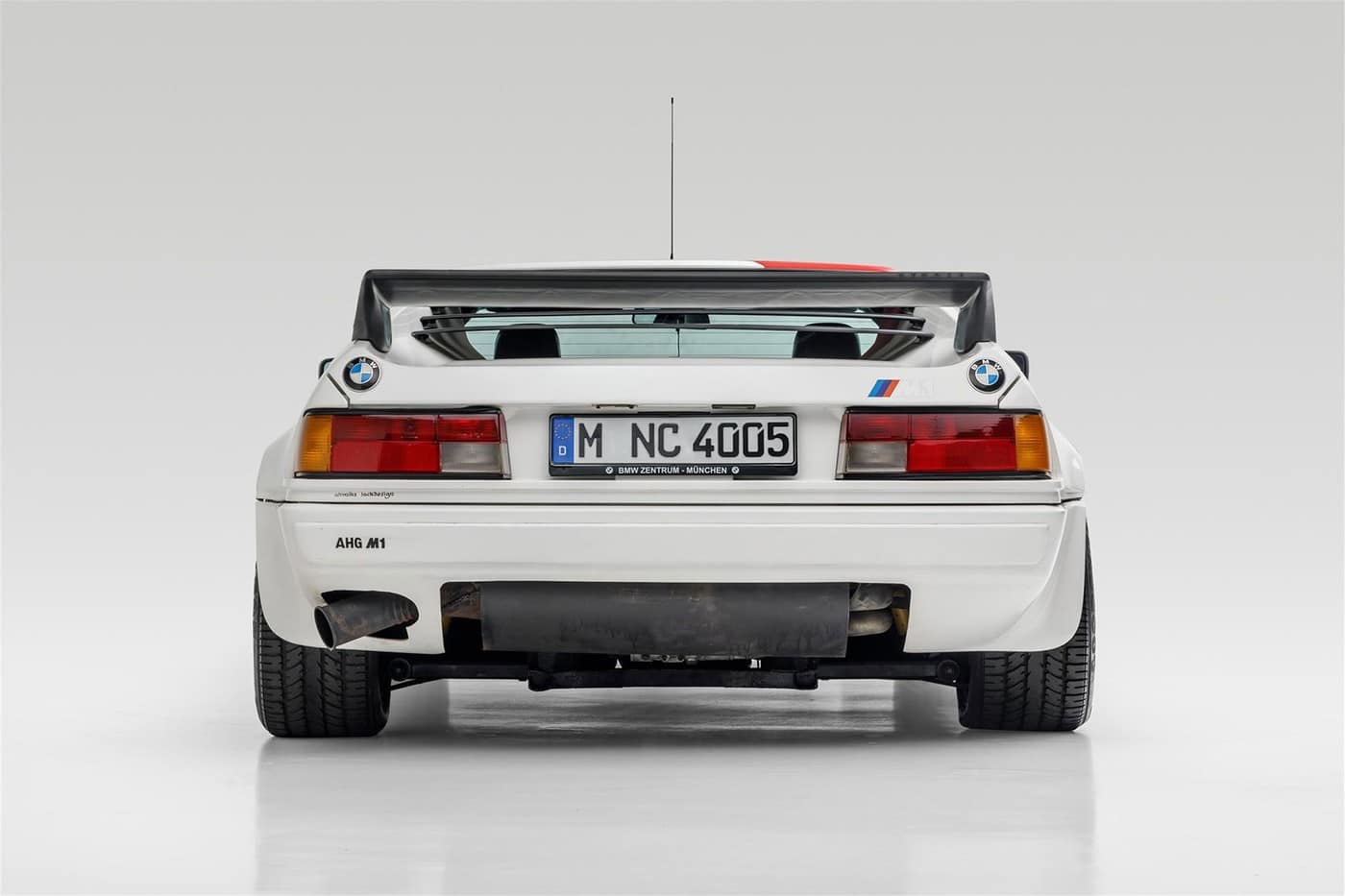 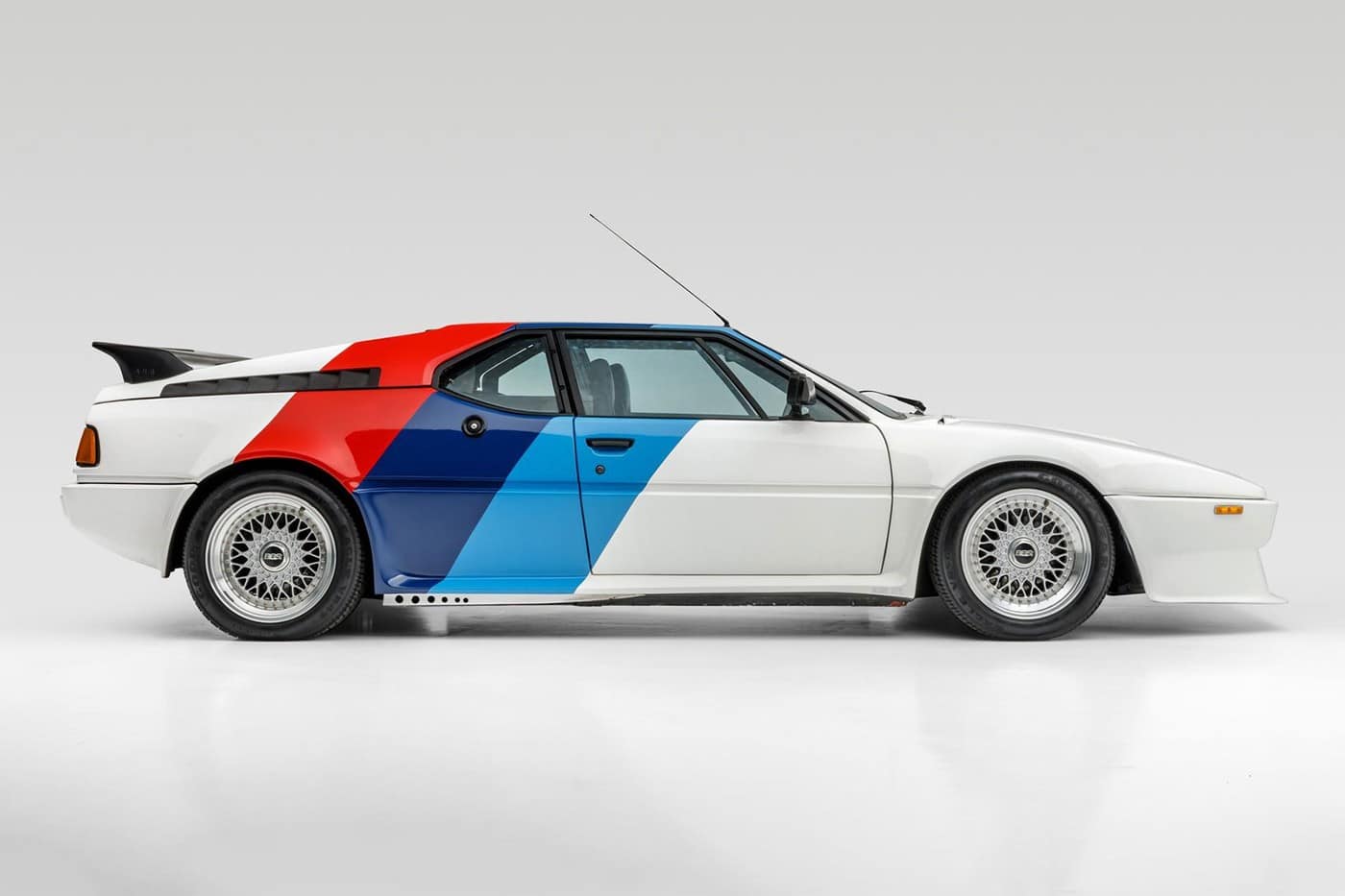 The current bidding stands at no less than $390,000. There are only 6 days left until the auction expires on Bring a Trailer.