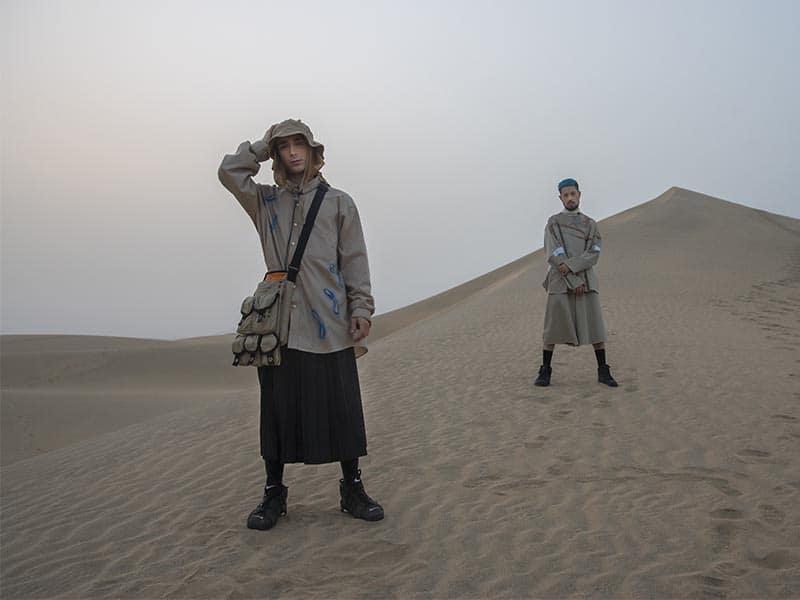 The time for Skydrvg 3.0 (House of Witches) has come: seven years after its first release, the third part is now available on all digital platforms and very soon in its physical format. 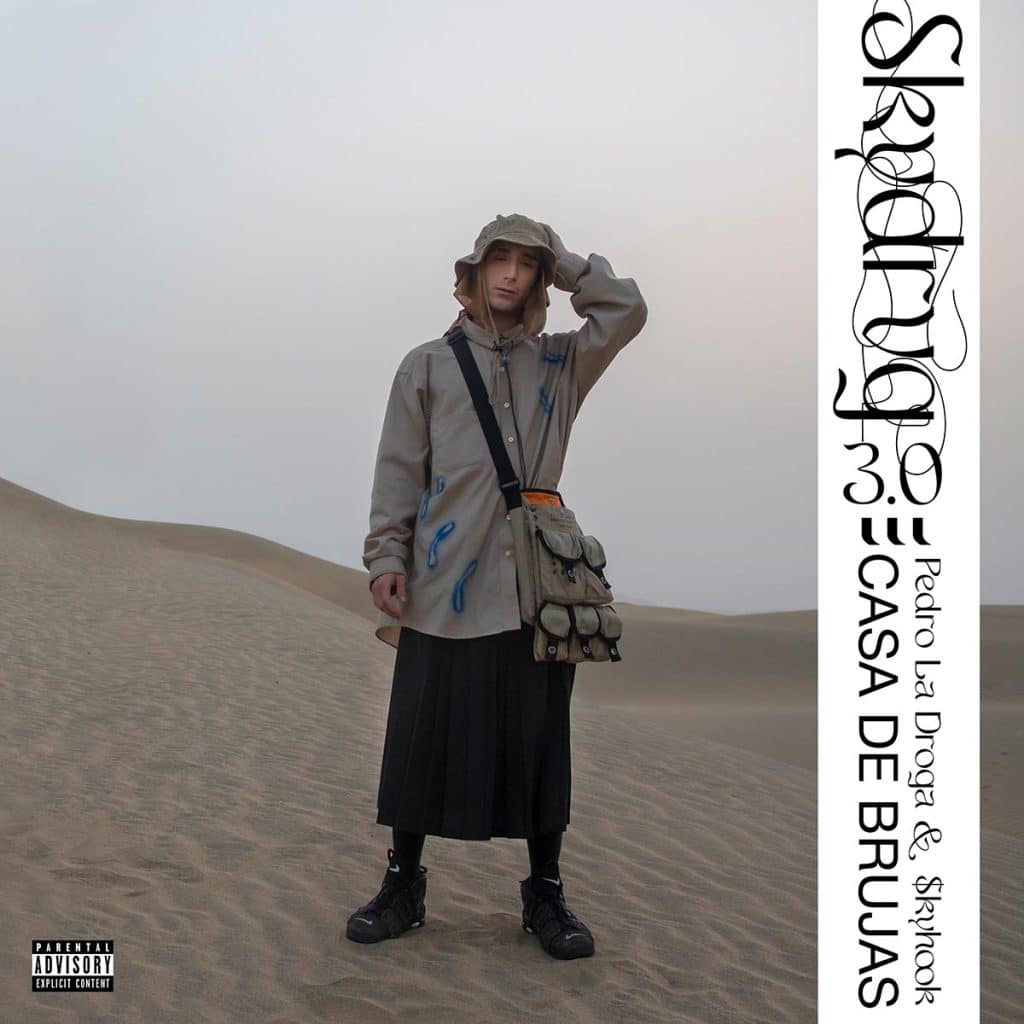 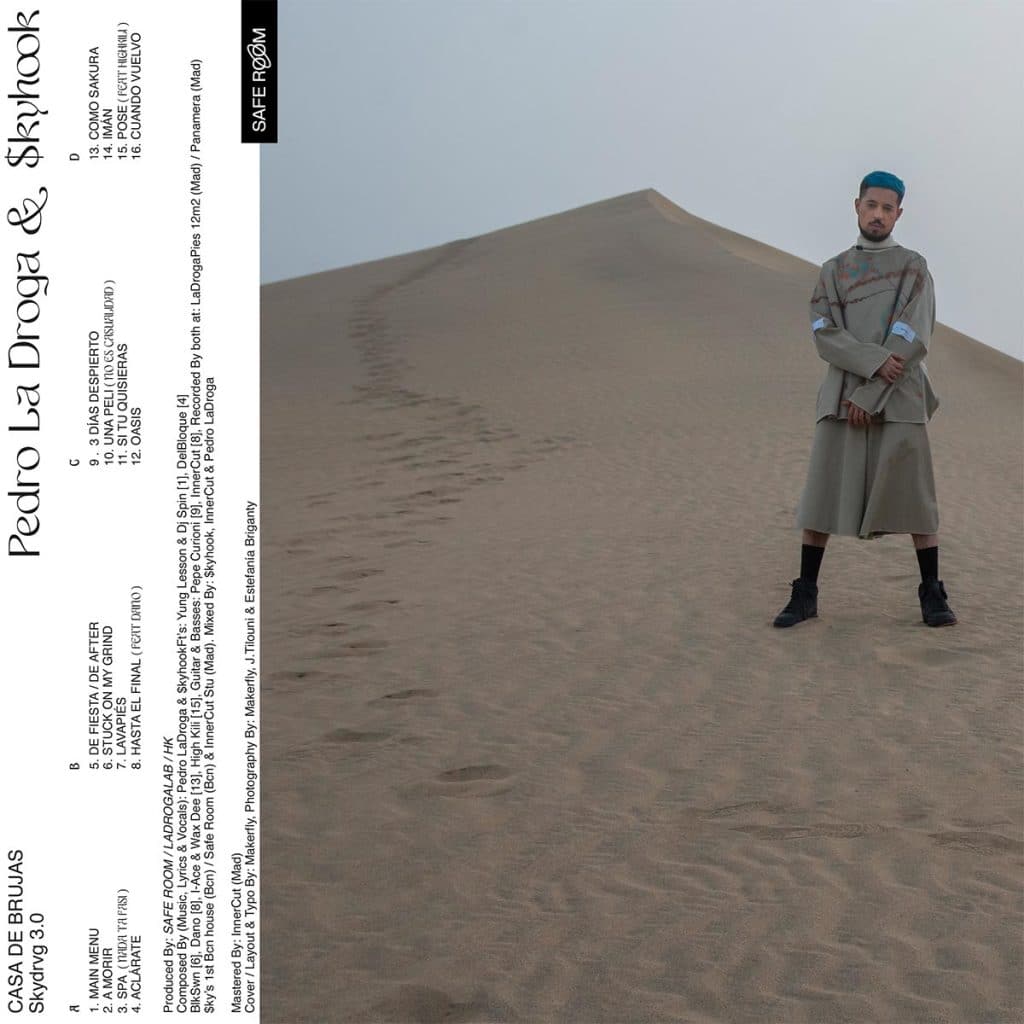 “Casa de Brujas” is the joint project of one of the most brilliant and charismatic minds on the urban scene and the producer of some of the most important tracks on the national scene, which aims to mark a before and after in the career of Pedro LaDroga and $kyhook.

The Sevillian’s always daring sound has long served as an influence for some of the most successful artists on the national and international scene. Now, together with the beatmaker from Zaragoza with the most promising future in the national underground, they present their third joint album.

This work is much more carefully crafted on a musical and visual level than the first two releases, since, as the presentation video of the album, which names this project “Casa de Brujas”, concludes: “Skydrvg is eternal”.

Now… Why don’t you take a look at Daily Paper and Off-White’s skatepark in homage to Virgil Abloh?