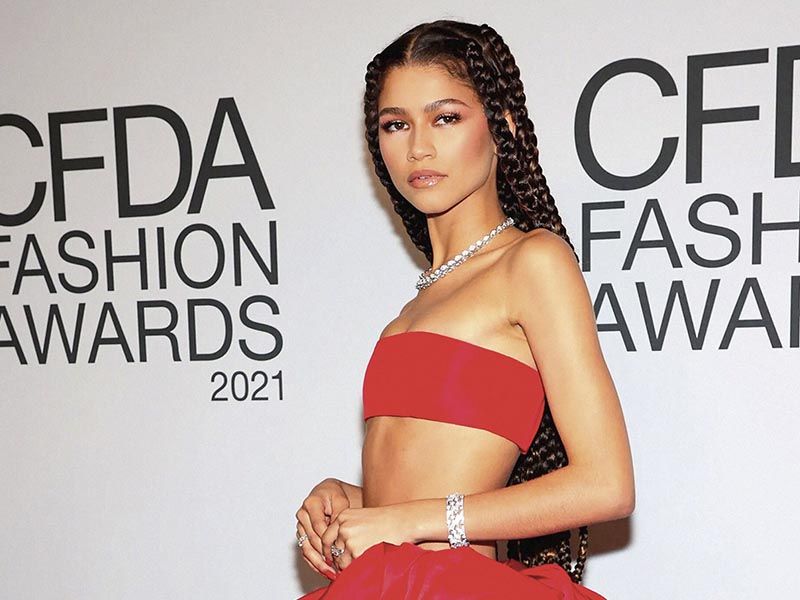 CFDA Awards 2021: The best looks from the red carpet

The Council of Fashion Designers of America (CFDA) has handed out the awards known as the Oscars of fashion. Anya-Taylor Joy, Telfar Clemens and Christopher John Rogers are on the list of winners. 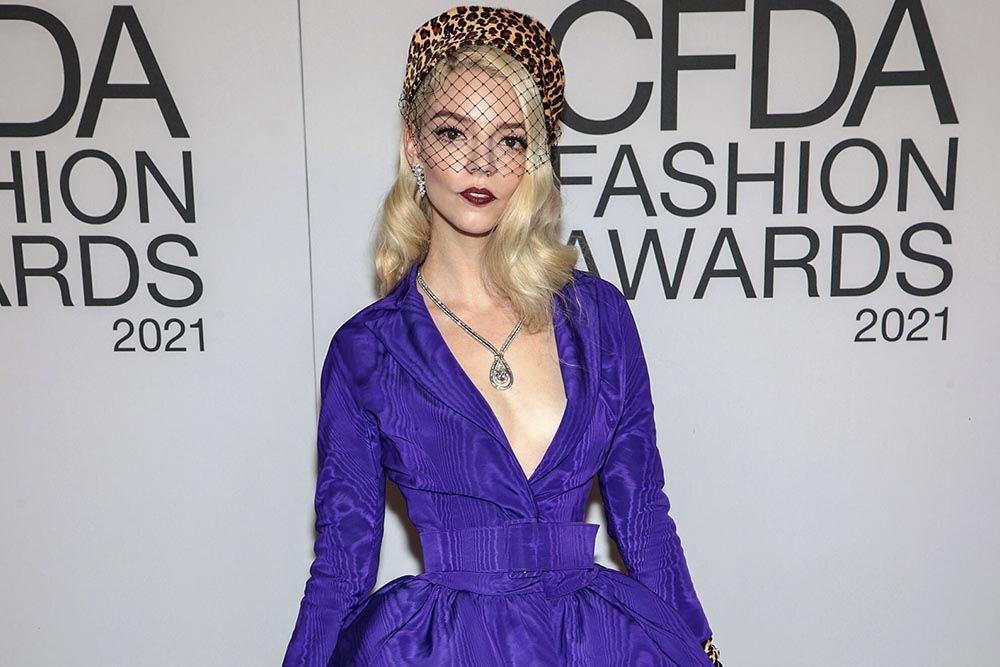 The CFDA Awards are the most important awards in the fashion world and of course they were attended by some of the biggest names in the industry. The event, which took place in New York City, was hosted by Emily Blunt, who stunned in a striking orange Christopher John Rogers gown paired with BVLGARI jewellery.

Apart from Blunt’s look, we highlight other proposals that passed through the red carpet. From Zendaya, who was recognised as a style icon and the star of the night, to Anya Taylor-Joy, who was awarded face of the year. After last year’s digital award ceremony, many celebrities couldn’t miss this event.

As a review, we put the spotlight on the best (or most controversial) looks that walked the red carpet, attracting all eyes instantly. From Zendaya and her red Vera Wang ensemble; to Anya Taylor-Joy in a purple mini dress and animal print accessories by Oscar de la Renta; Emily Blunt in an orange suit by Christopher John Rogers; Emily Ratajkowski in Miu Miu or Kid Cudi in a bridal look by Erl. 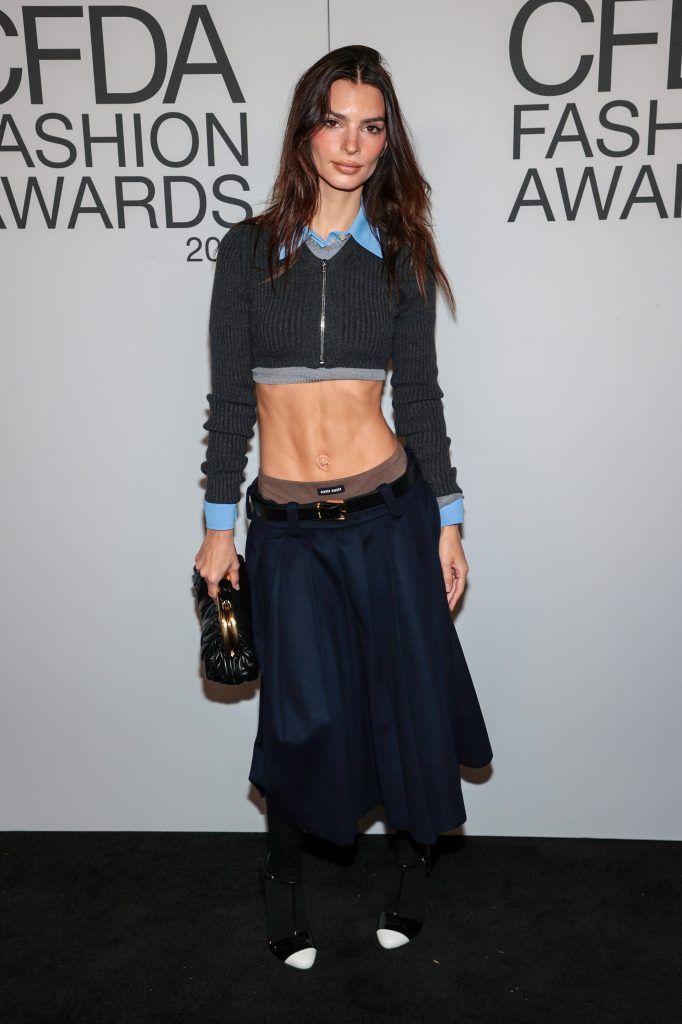 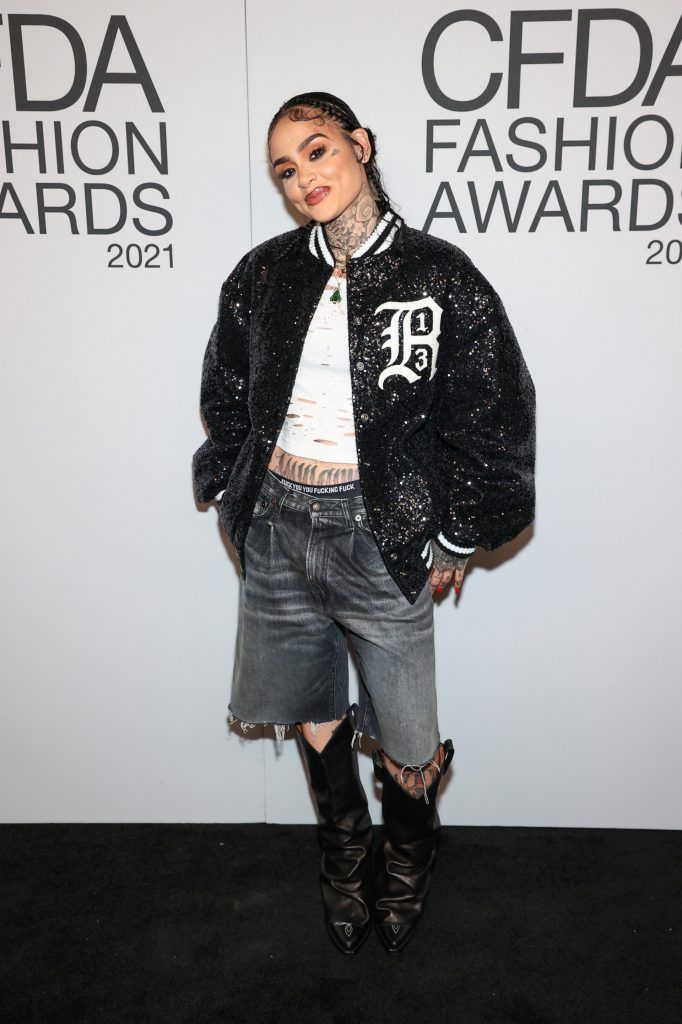 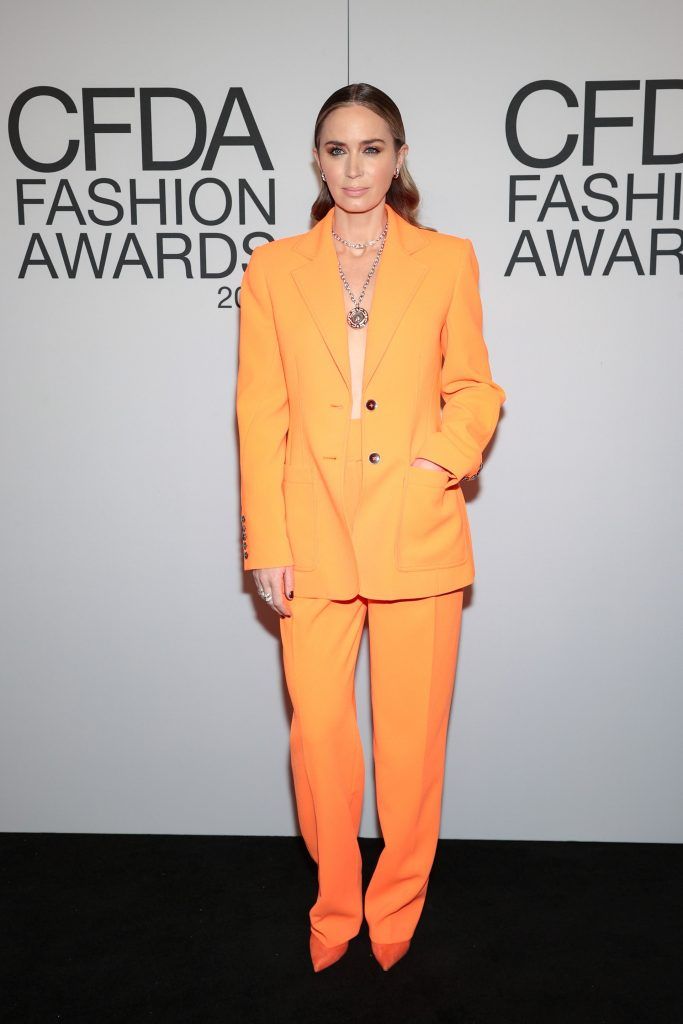 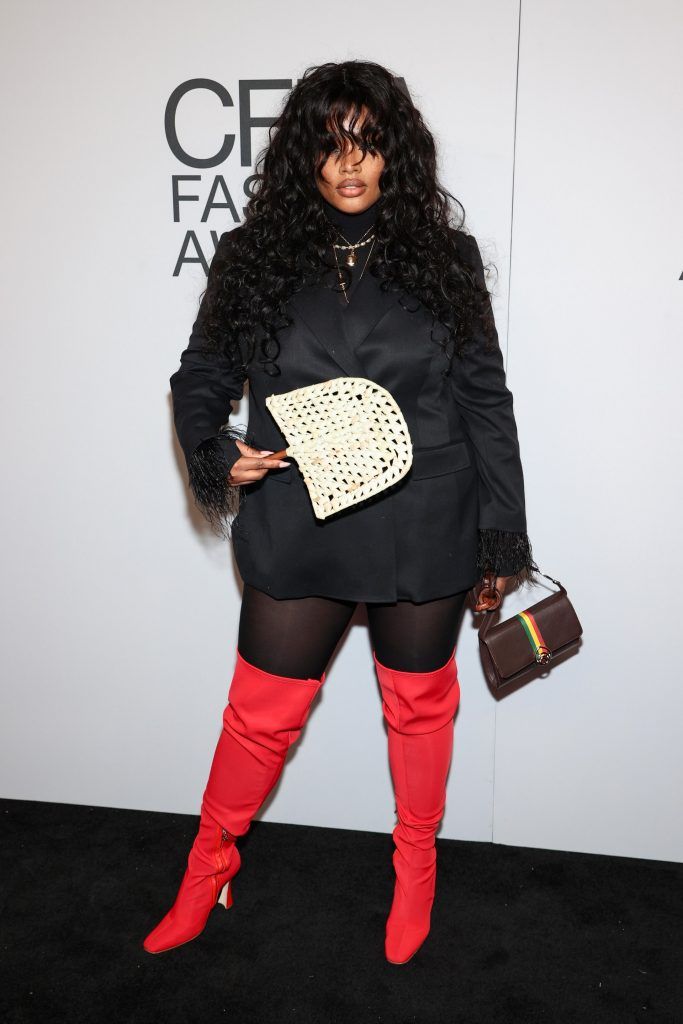 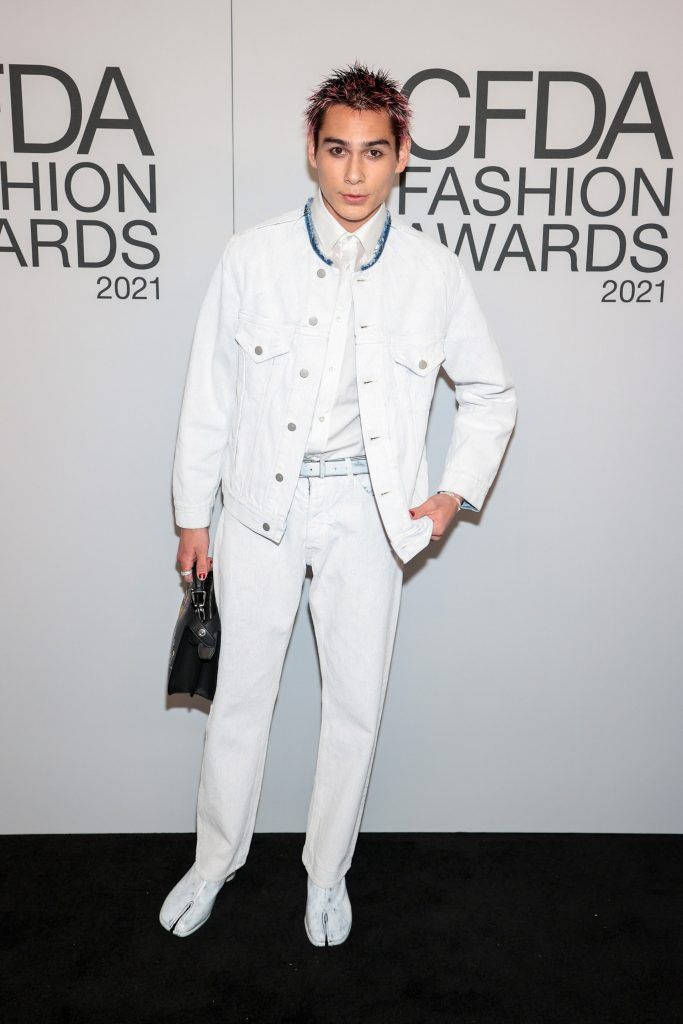 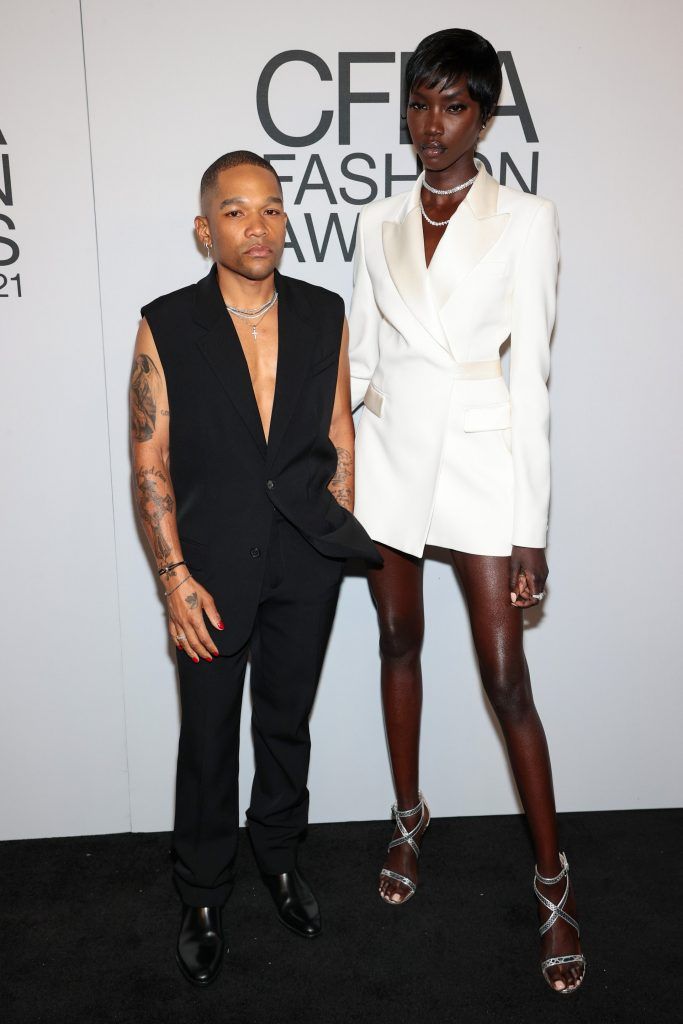 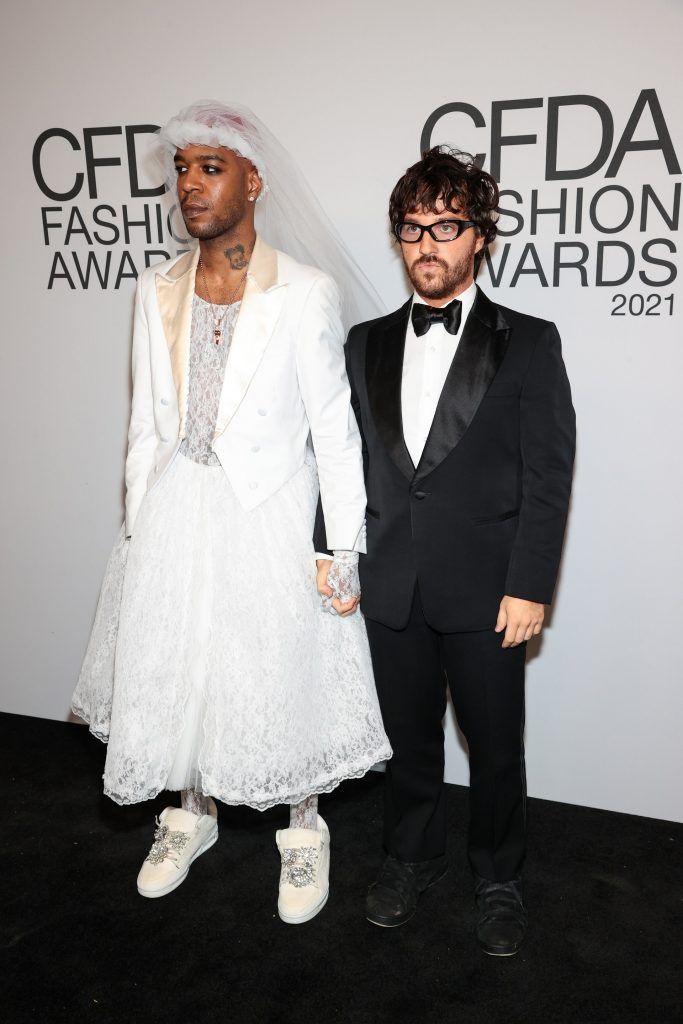 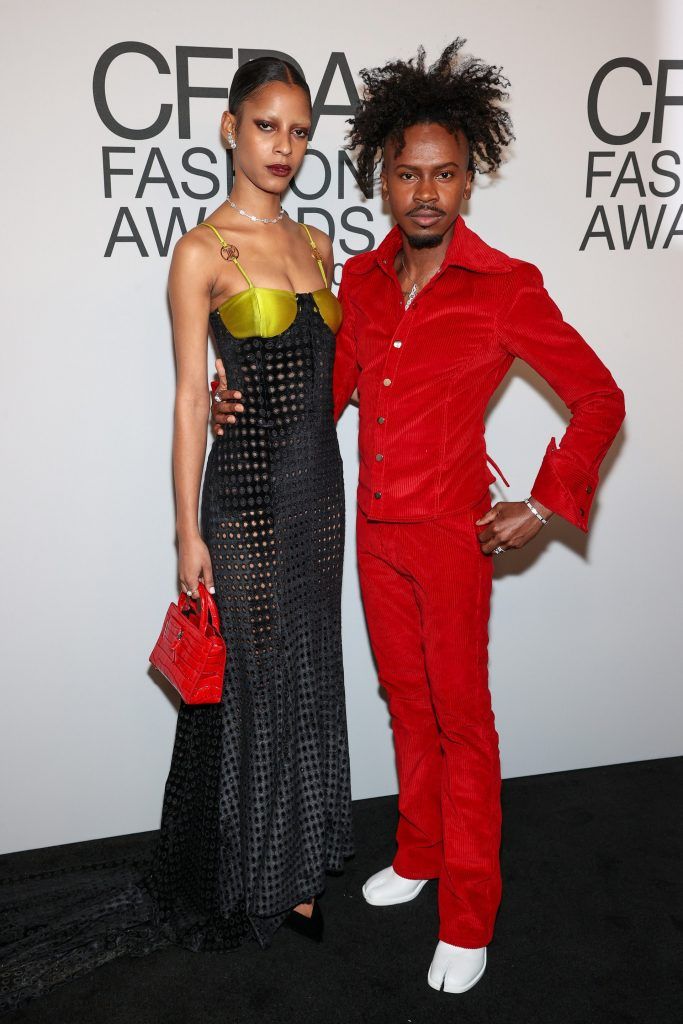 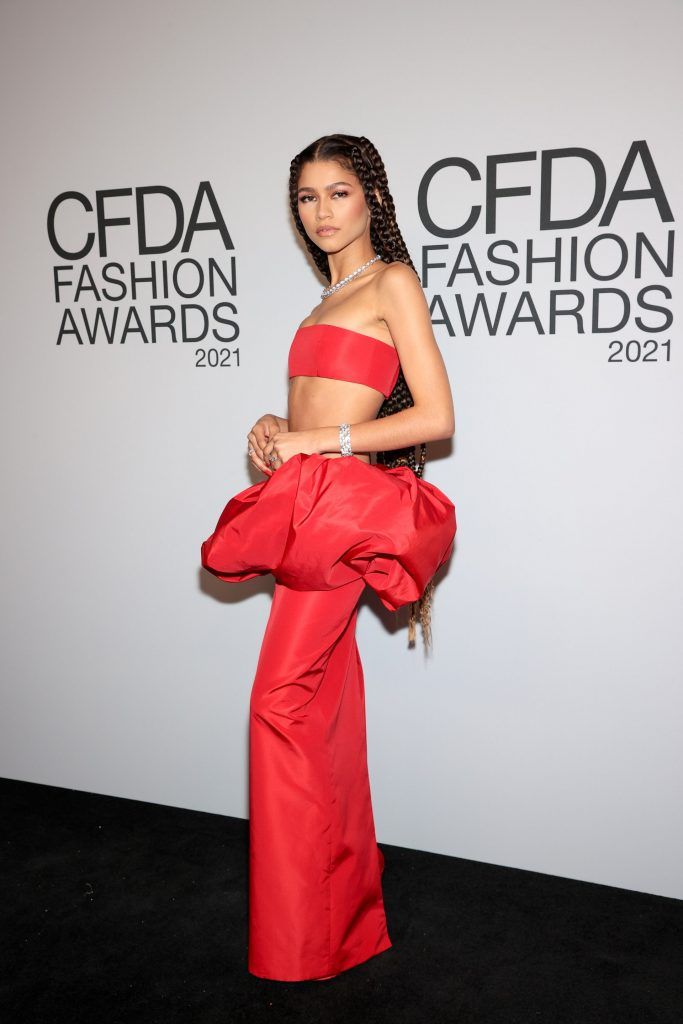 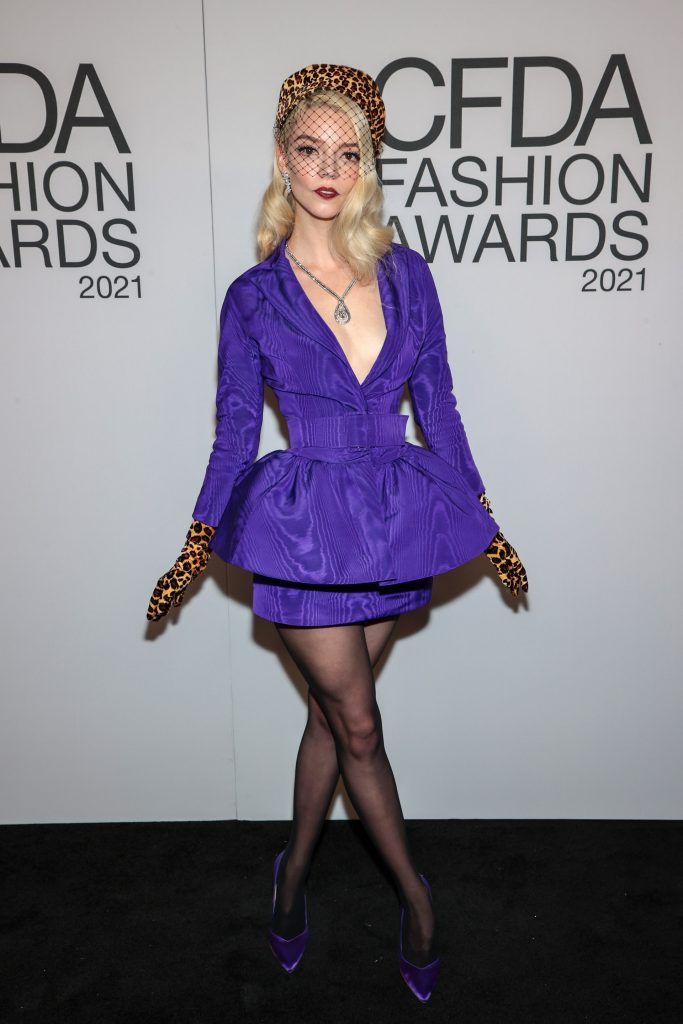 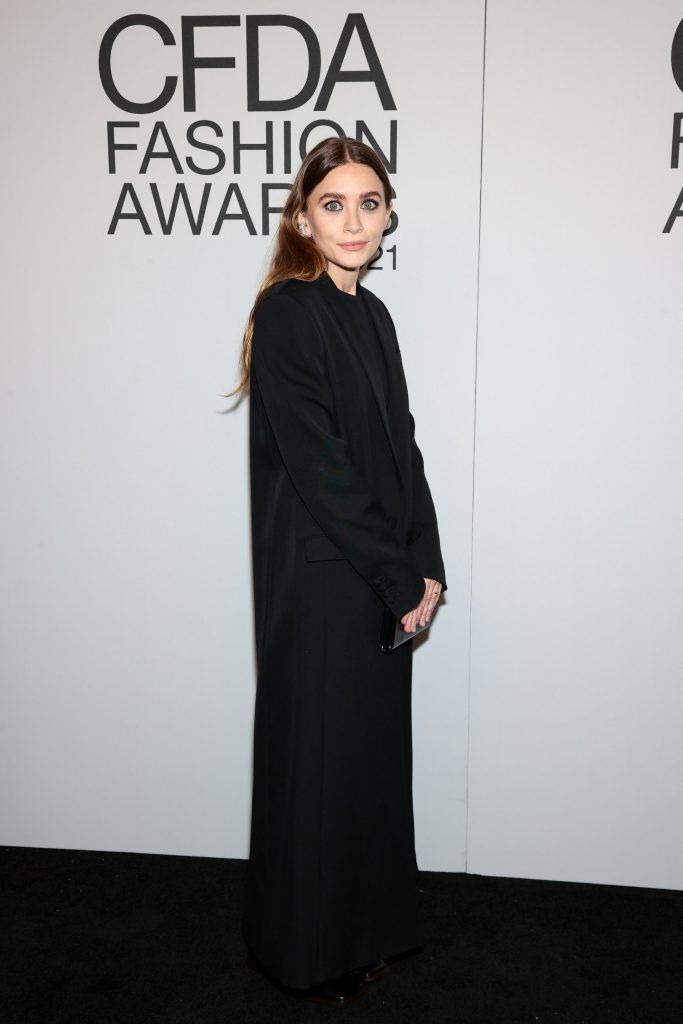 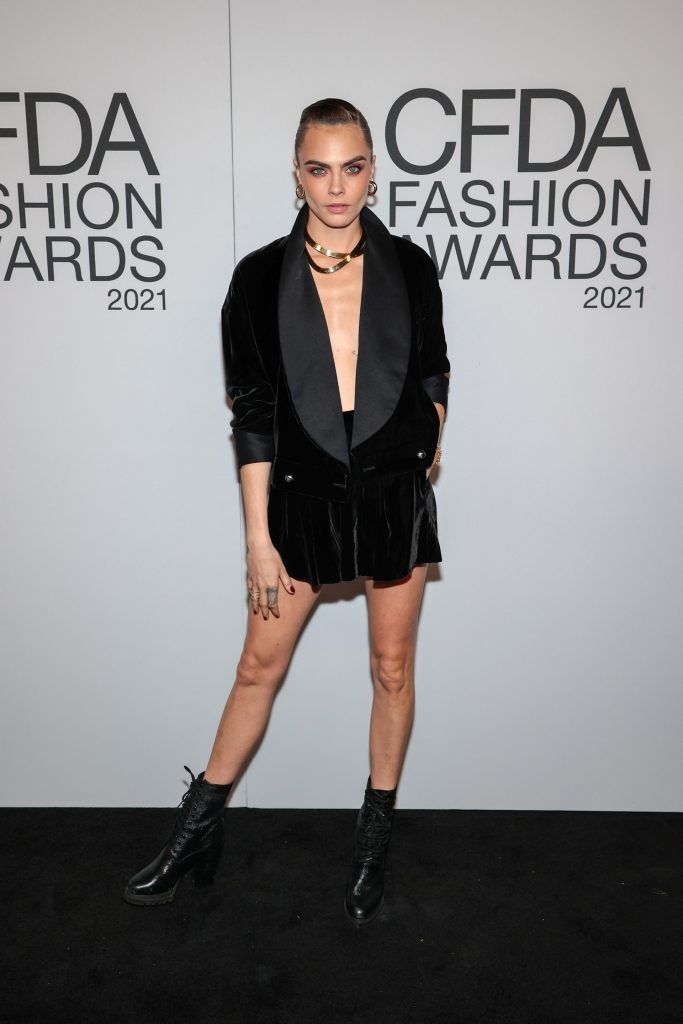 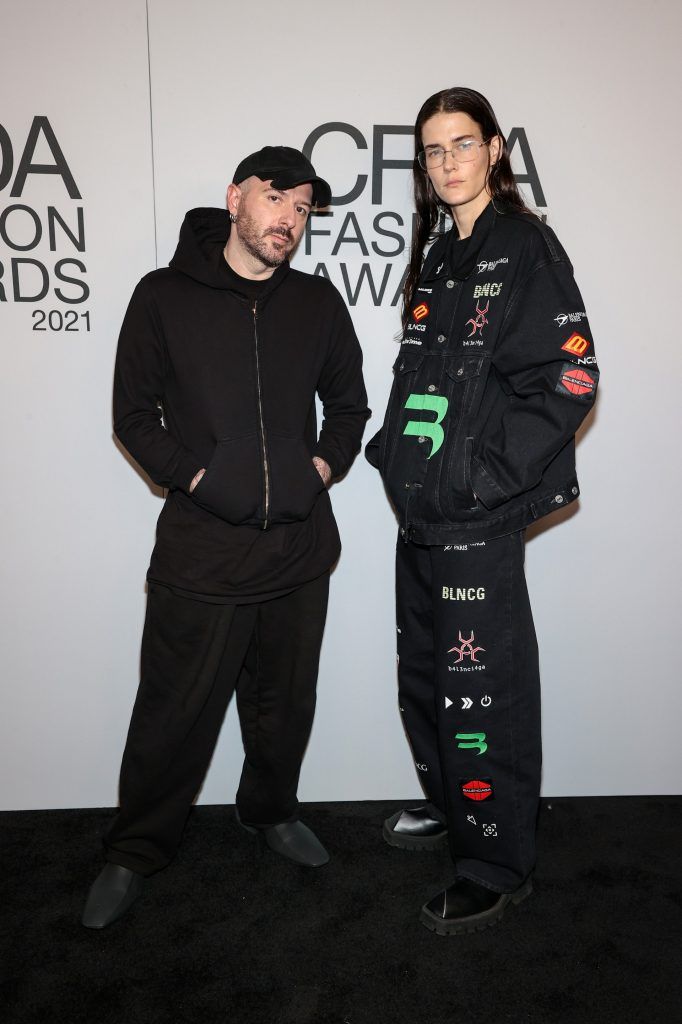 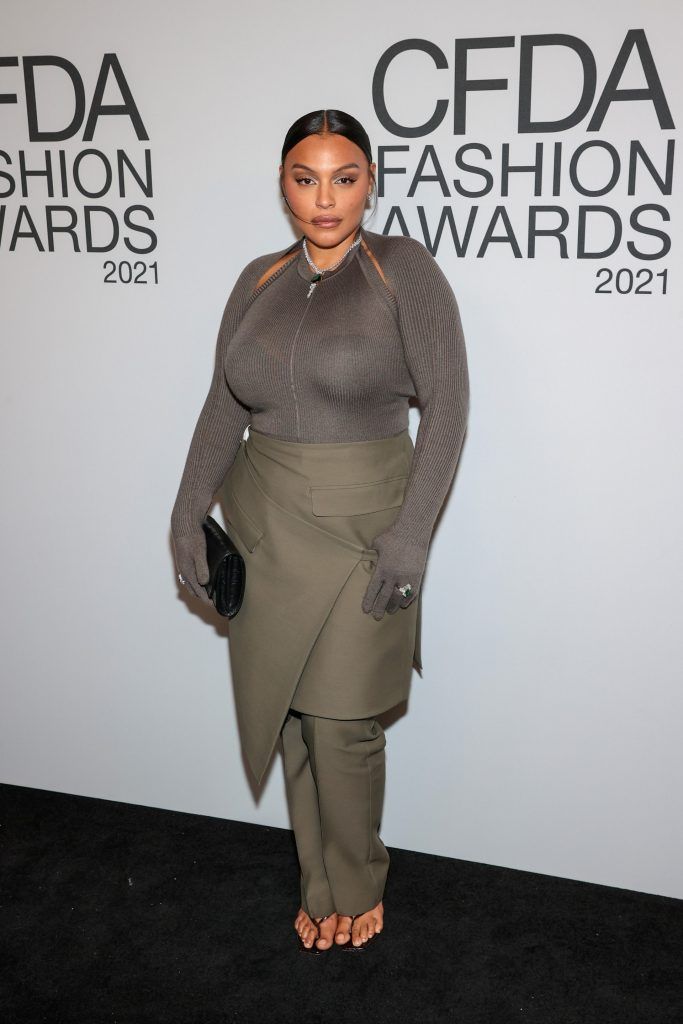 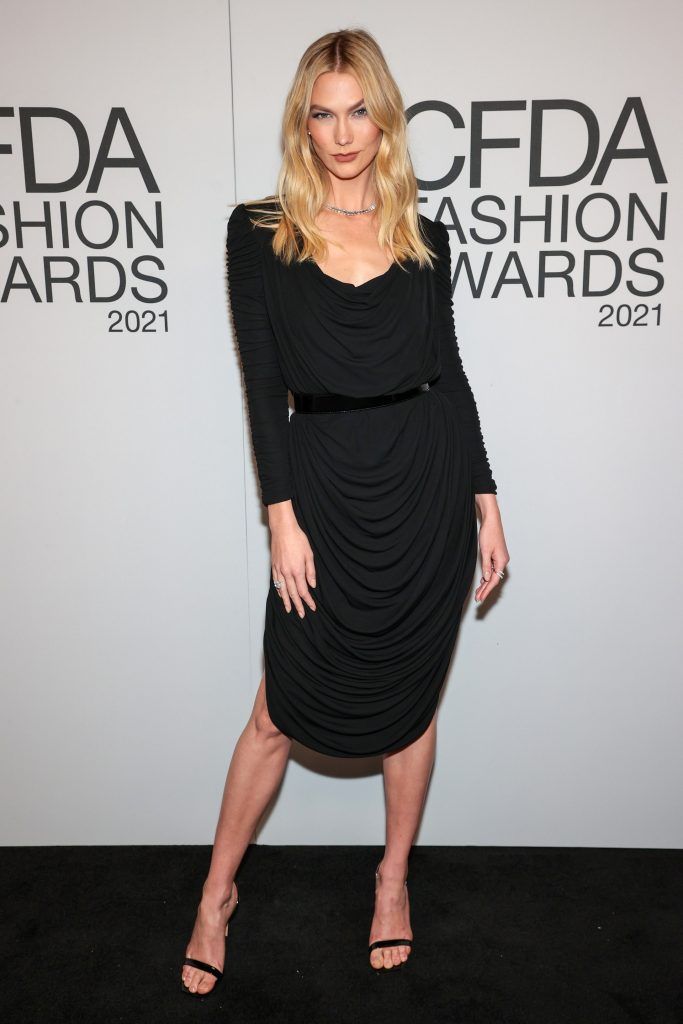 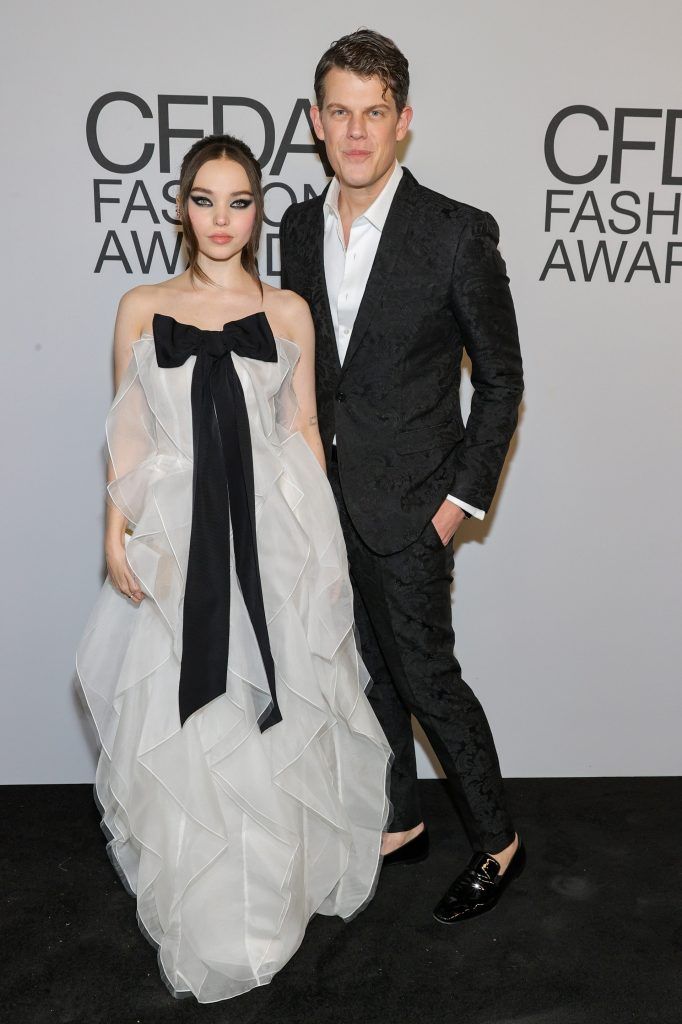 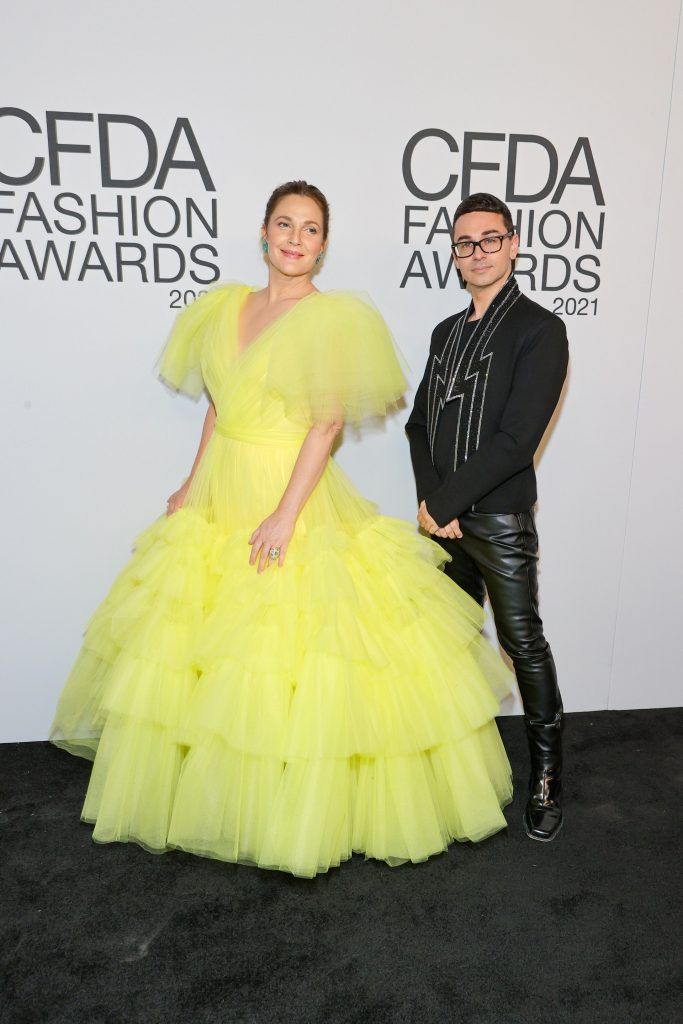 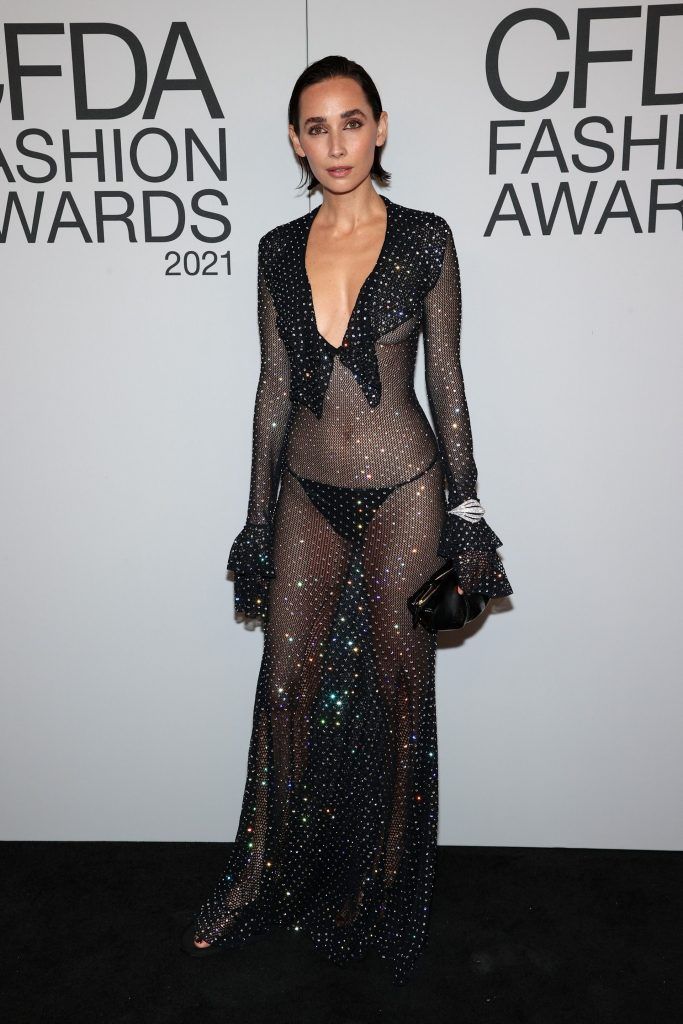 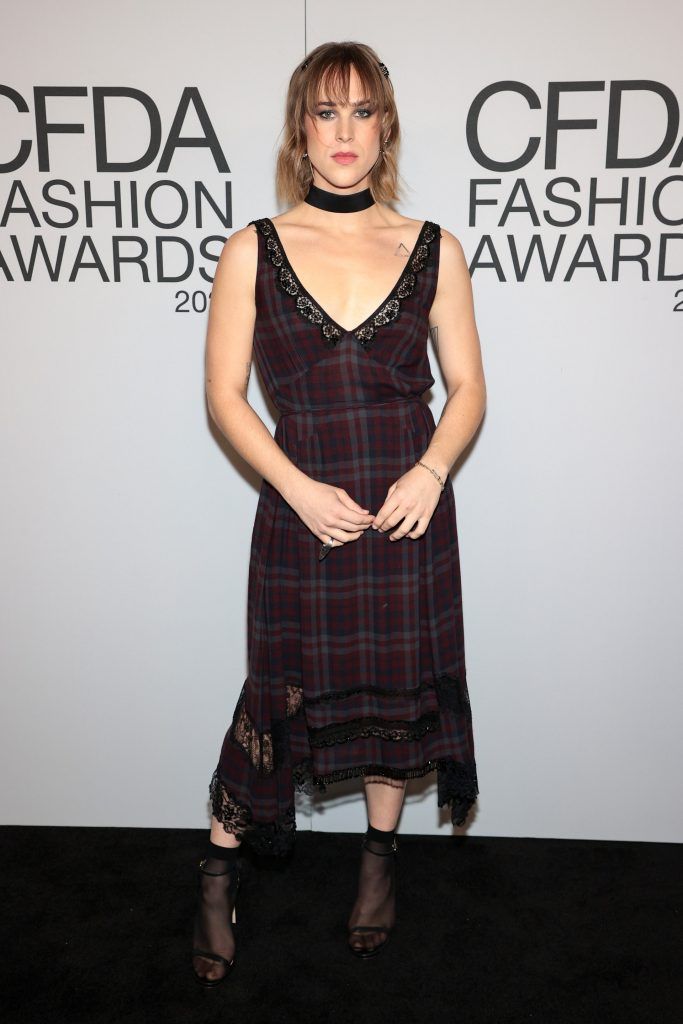 Now… Why not take a look at Louis Vuitton’s first ski collection?