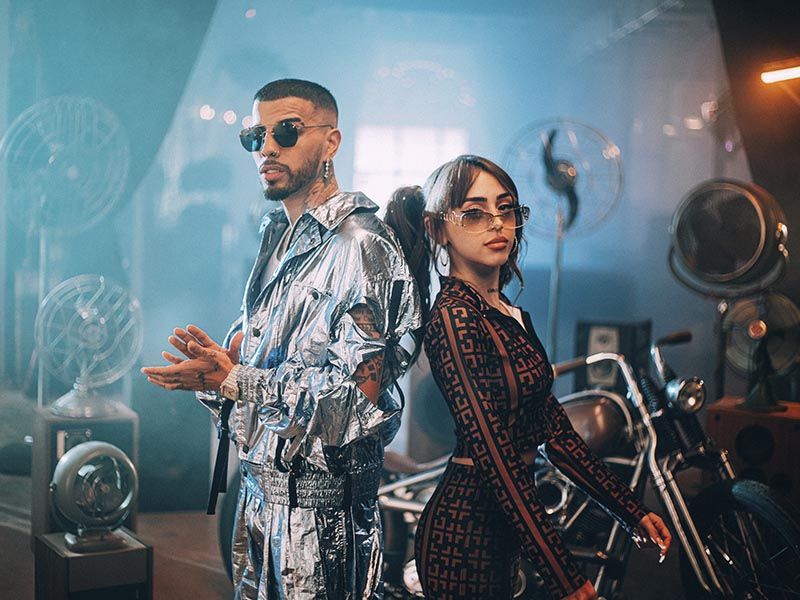 “Sabe” is the new track by Nicki Nicole with Rauw Alejandro

The young Argentinean promise of only 21 years old does not stop releasing hits. Her latest single “Sabe” with Rauw Alejandro already has 2 million views on YouTube in just 24 hours. This track follows “Pa Mis Muchachas” with Christina Aguilera, Becky G and Nathy Peluso which was also presented a few days ago. Along with these proposals, we do not forget the single “Me Has Dejado” with Spanish singer Delaossa which was a hit.

Nor can we leave out her recent songs like “Pensamos” with Mon Laferte, “Toa La Vida” with Mora or “Baby” as the title track of her long awaited album “Parte De Mi.” An album that the singer has been making since confinement. “I wanted to use this album to reconnect and remind everyone that we are all part of each other,” explains the rapper. “I want my fans to feel as much a part of me as I feel a part of them.” 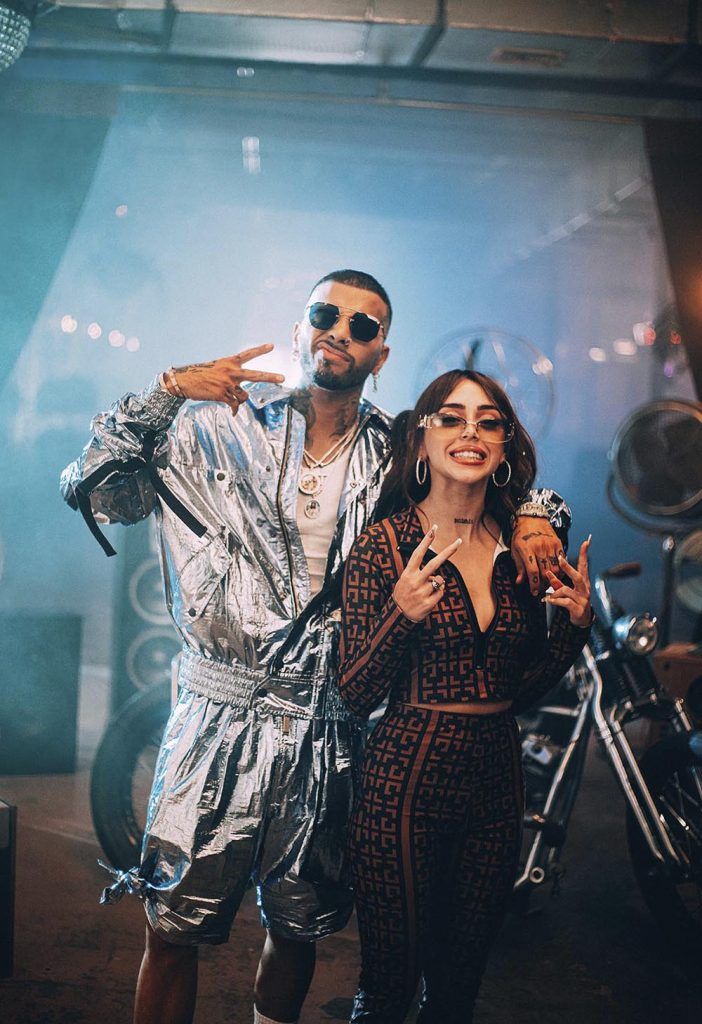 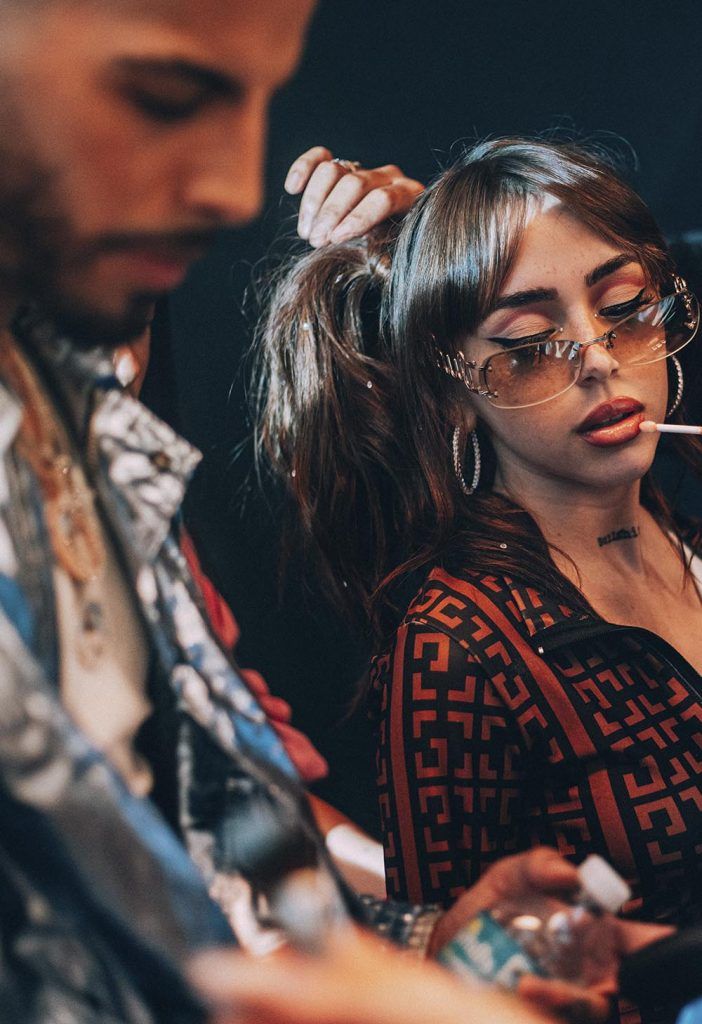 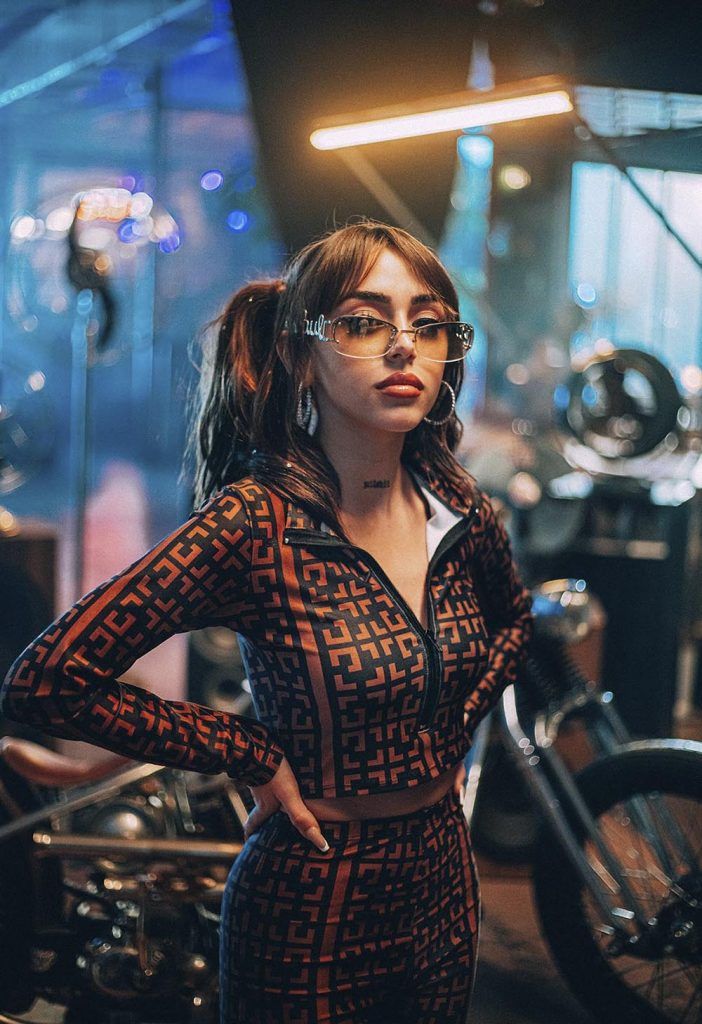 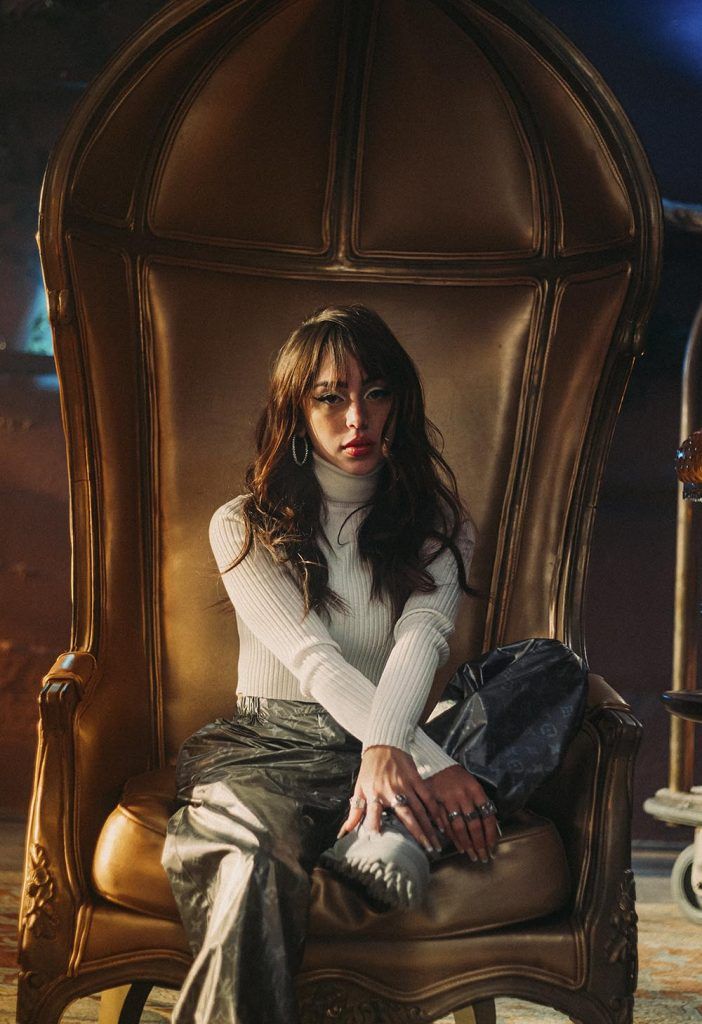