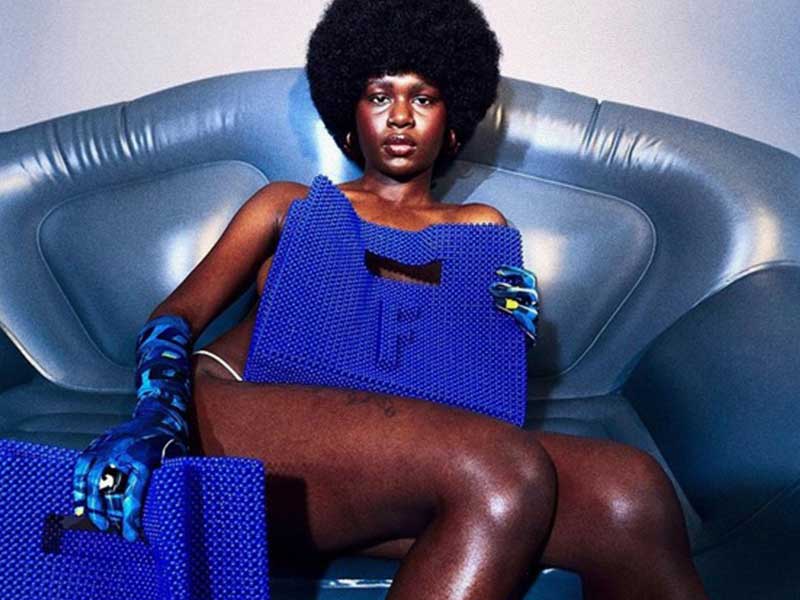 Samuel Ross, beyond being a designer, is an activist. He has already demonstrated it on several occasions, as in the fact of democratizing the catwalk or supporting the racialized community. As in this case. The creative director of A-Cold-Wall* is launching the “Black British + POC” initiative with a number of artistic institutions to strengthen black British talent. 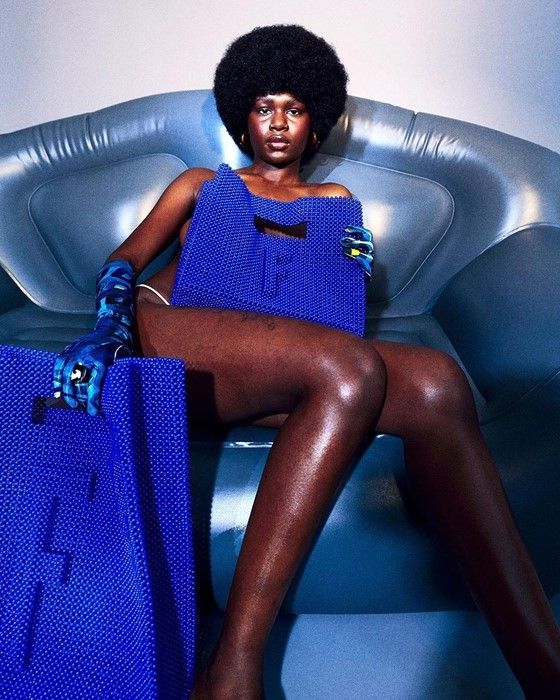 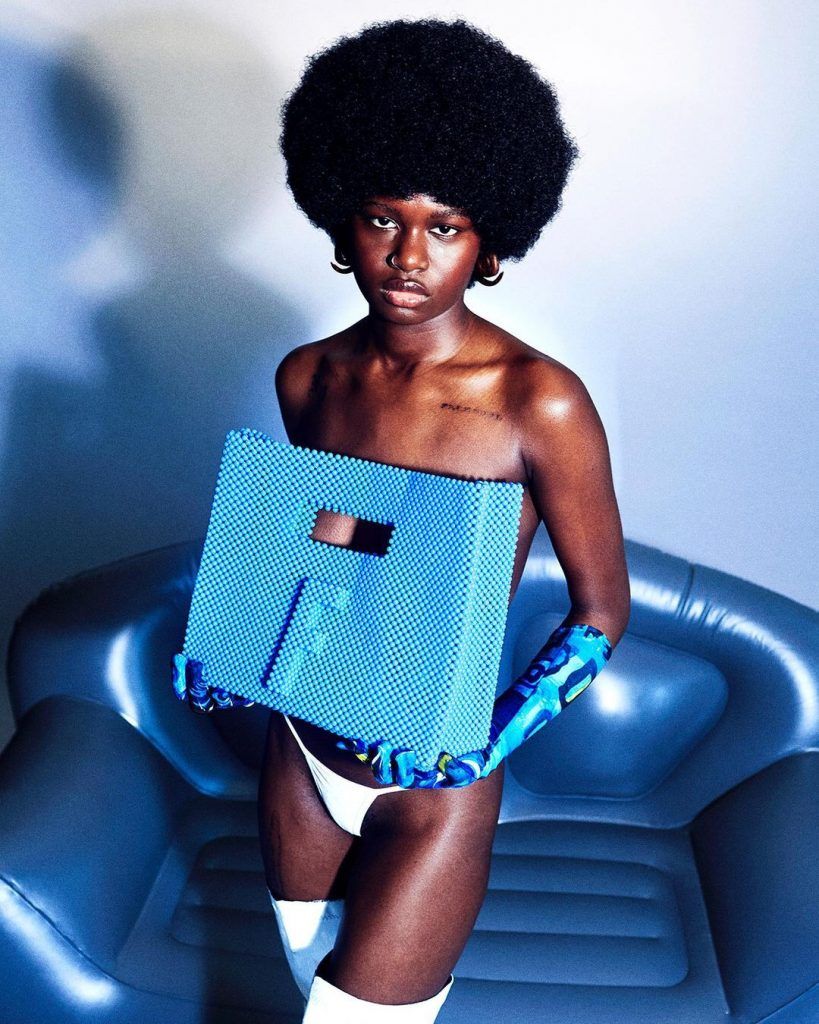 Feben and Randa Kherba, graduates of Central Saint Martins, were announced this week as the first recipients of the Black British Artists and POC Fellowship. In addition to fashion, it awarded lump sums of £2,500 to creatives working in sculpture, AR, furniture design, and film. “At the forefront of Britain’s soft power, on a global stage, too many black, POC and non-linear voices are missing,” the designer noted about the motivation for this project. “We lack the propensity, the nuance, and panache that have formed and exist in the melting pot of our nation. And that’s why we’ve decided to do something.”

Ross’ brand joins forces with the Royal College of Art, the British Fashion Council, and the Design Museum to launch this empowering initiative for black British designers and POC, which has already seen transcendence and future in Kherba and Feben. 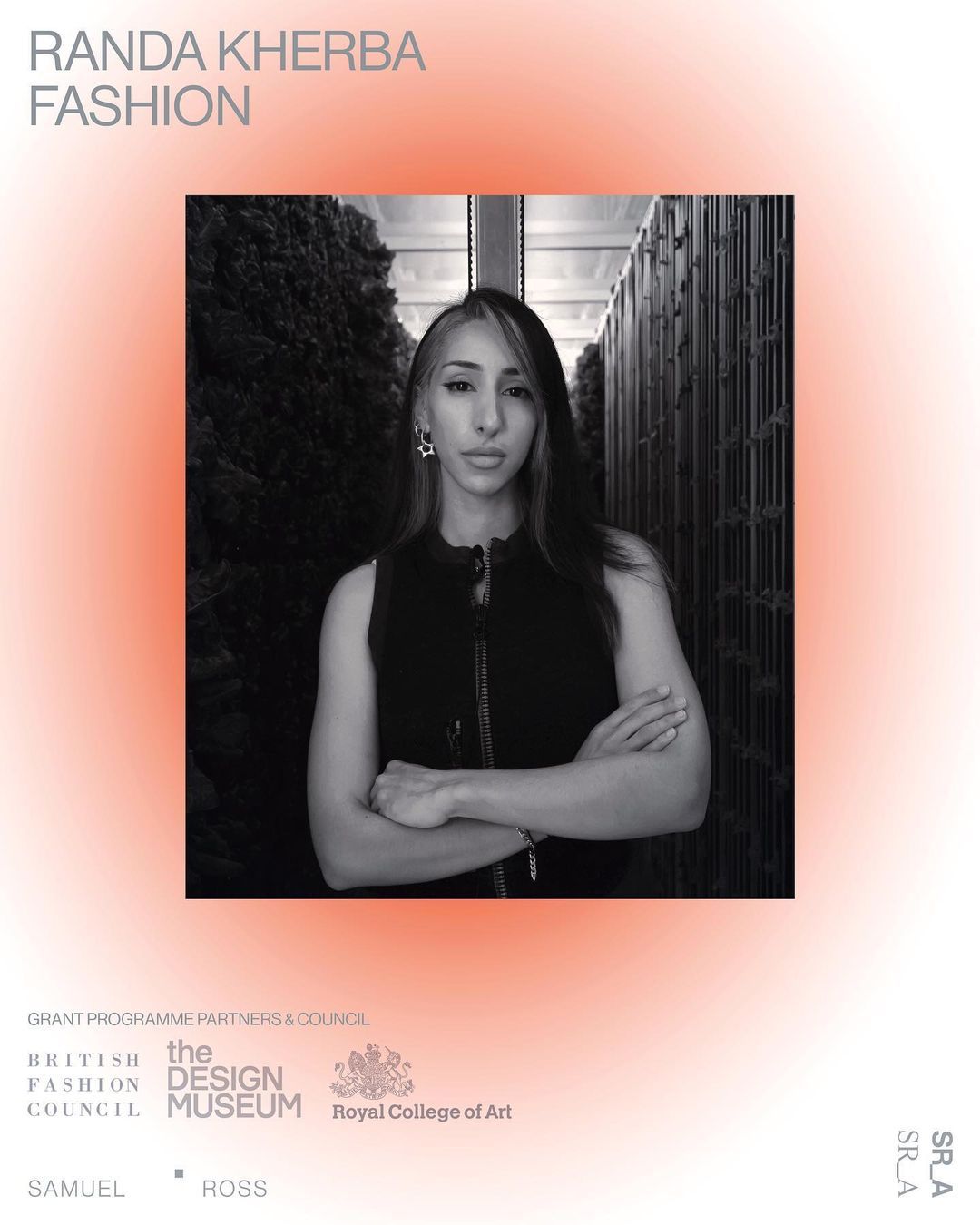 For those who missed out on the prize, Ross has announced that a similar initiative will be held again next year. The elevation of black power does not end here.

The couture glorification by Haider Ackermann
Telfar’s first wallet design sells out in five minutes
Has fashion entered the era of minimalism?
Ludovic de Saint Sernin’s ode to desire
The Korean phenomenon: from K-pop to fashion
The great beauty of Saint Laurent
OGBFF expands its online universe through Pre-Fall 23′
When did “double pants” become fashionable?
The Orb: Westwood’s timeless countercultural symbol
When the ghoulish girl enters the scene
Sneaker hype fades, now what?
How the sale of Tom Ford will boost Zegna’s business