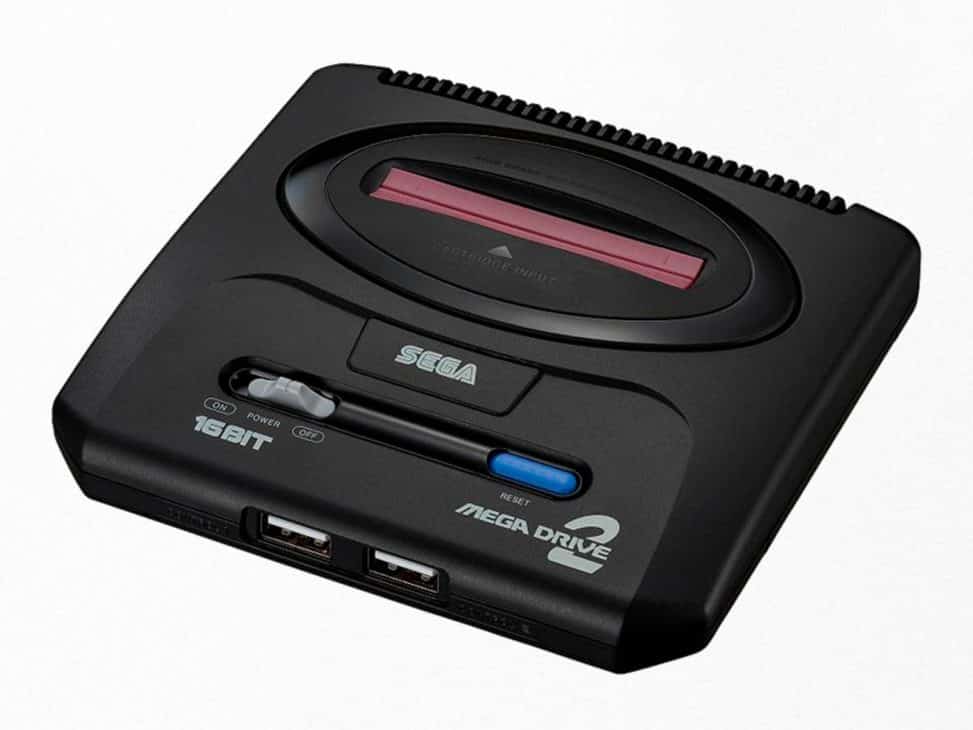 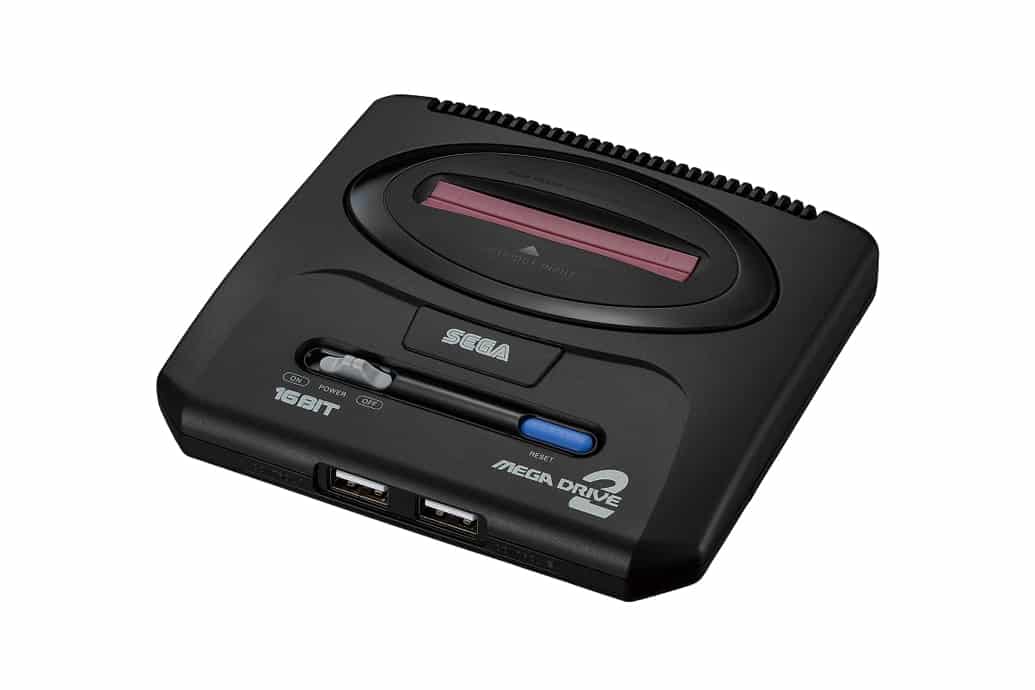 While some had hoped for a Dreamcast Mini, the Japanese gaming giant has opted to create a new machine that includes some Mega Drive games that were missing from the first retro version, as well as several Mega CD games that fans had requested.

SEGA has announced that pre-orders for the 2019 Genesis Mini are now open. The Sega Mega Drive Mini 2 will launch first in Japan, but will be available from 27 October worldwide.

Now… Why don’t you take a look at the release date of the Nike Air Max Sunder SP x CDG?