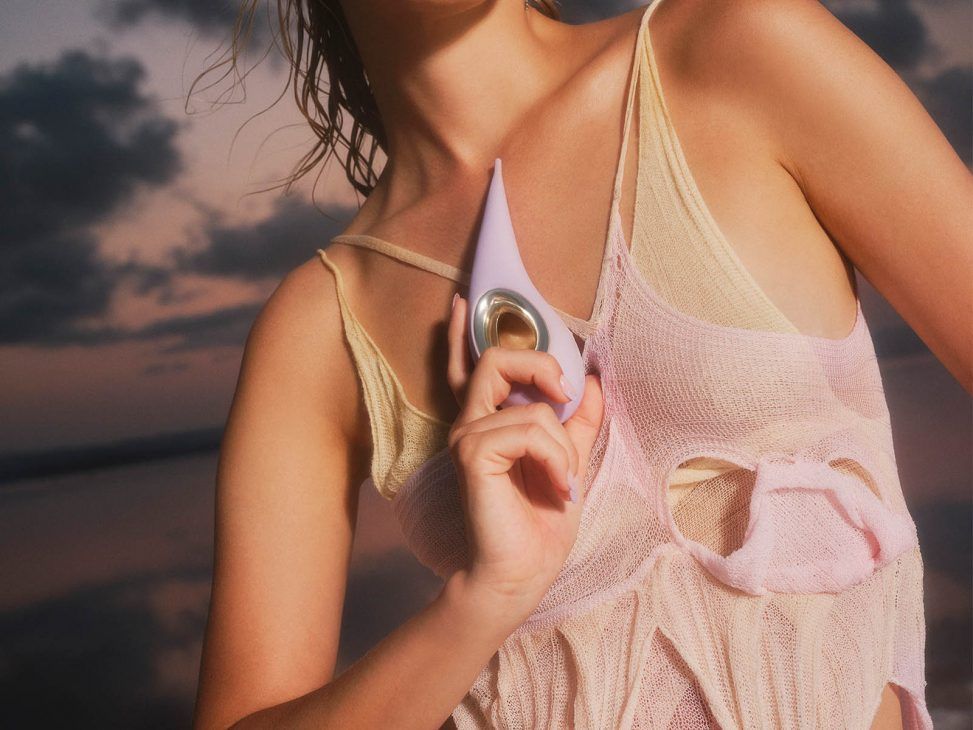 Self-knowledge, the new unfinished business in the sexual sphere 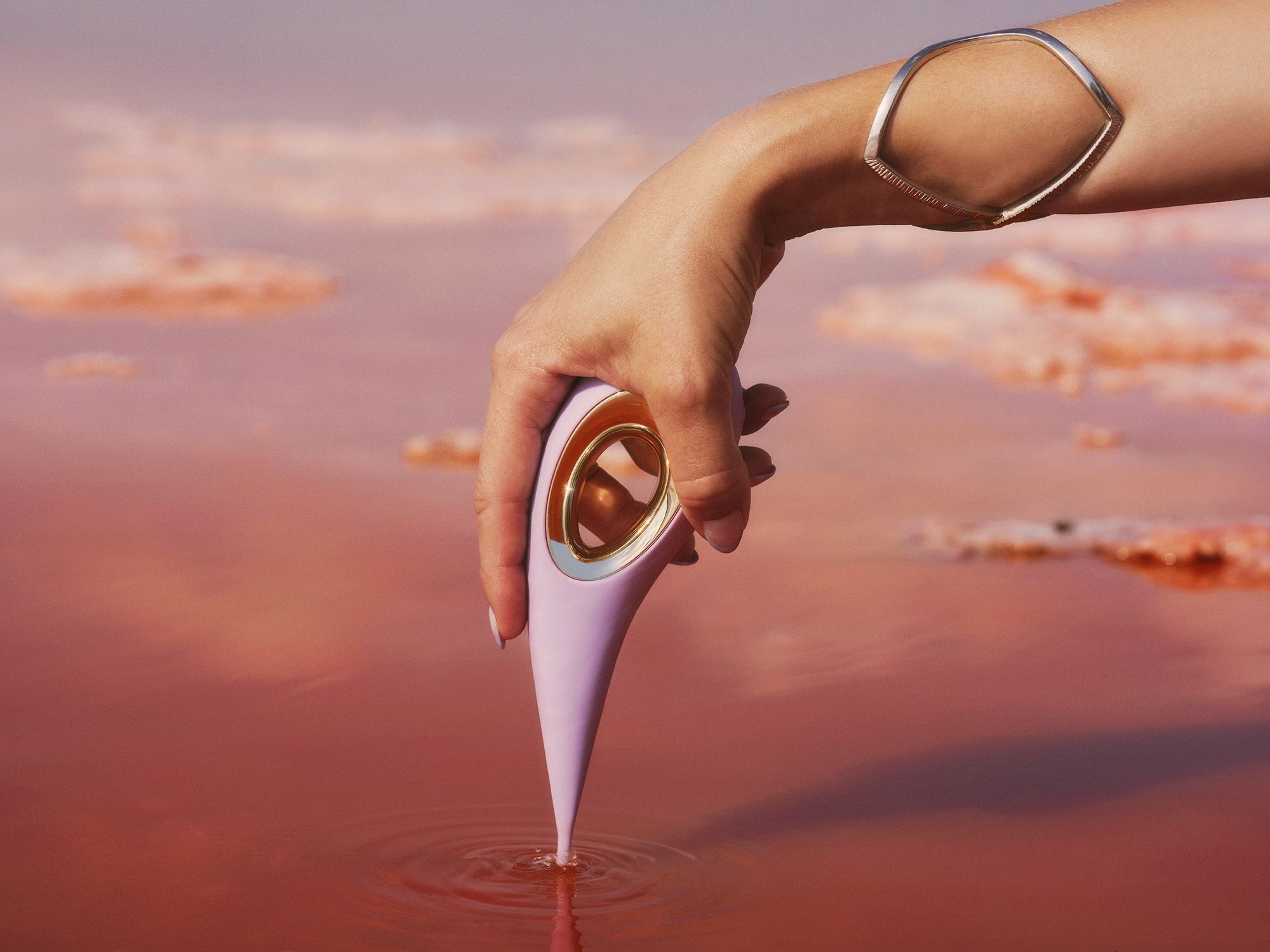 TO WHAT POINT(S) DO WE KNOW EACH OTHER?

The erogenous zones or erogenous points are those parts of the body that are highly sensitive – due to the large number of nerve endings that compose them – so that, when stimulated, they are capable of provoking sexual arousal. “Each person and body is unique, so it is important to understand that everyone can feel arousal in different parts and in different ways. Virtually any part of the human body can be considered an erogenous point. In addition to the genitals, breasts, ears and neck, there are many other erogenous zones, such as the thighs, feet, scalp, palate… and so on,” says Valérie Tasso, sexologist, writer and LELO ambassador.

The human body being so versatile and sensitive, it is striking that only 22% of Spaniards have located more than 3 of their erogenous points. The neck is the most identified erogenous zone as such, surpassing in eroticism even the penis or the clitoris. Sometimes, sexual relations are limited to the genitals, as is believed by more than half of the population (53%) who state that their partner does not ask them about their erogenous points during sexual encounters. This lack of knowledge can limit the degree of sexual satisfaction, as we can leave out potentially very exciting areas because we do not ask or do not know ourselves in depth. 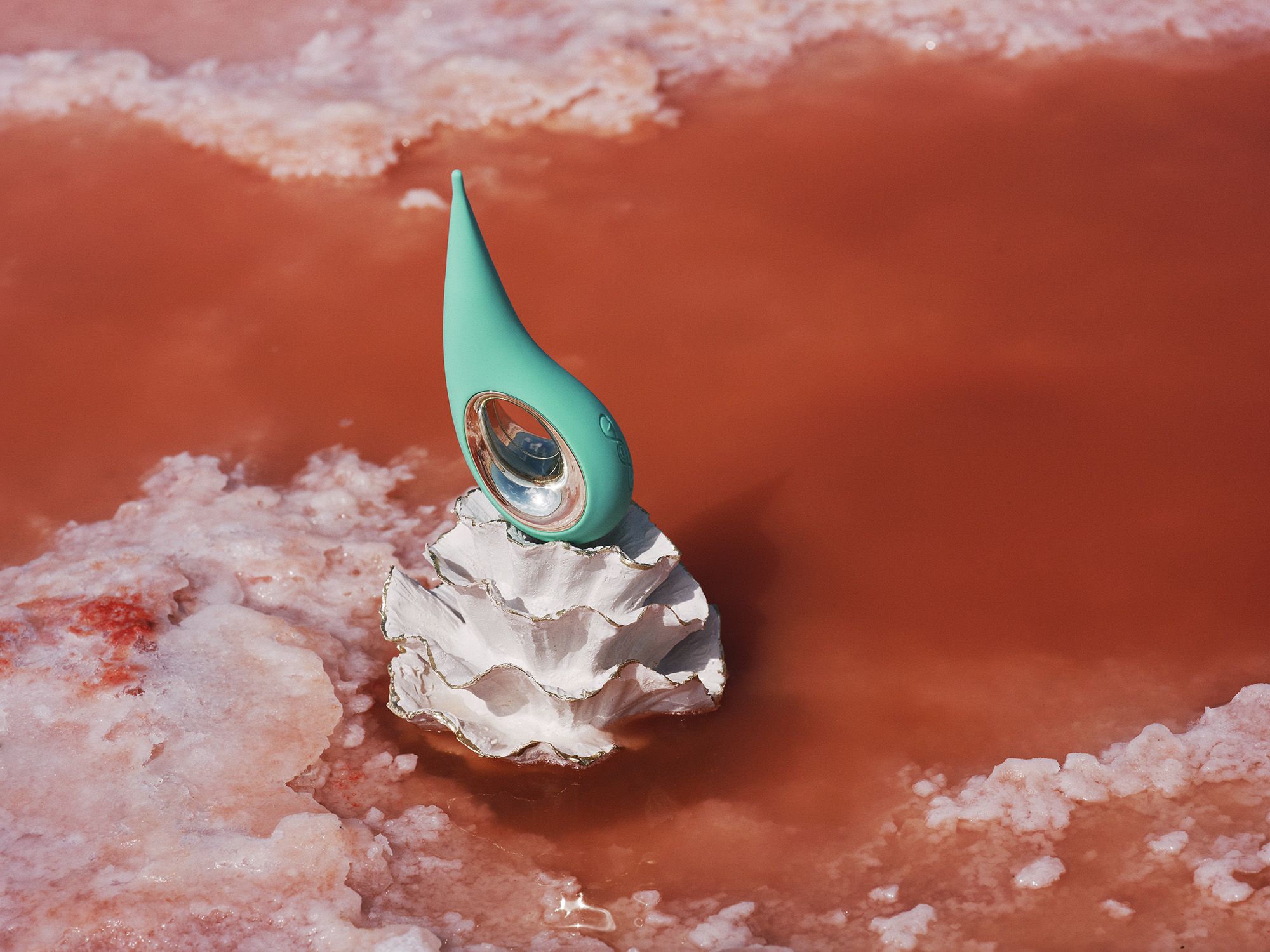 THE KEY TO BEING ‘ON POINT’: THE CLITORIS

A woman’s sexual core could be attributed to the one organ whose vital function is dedicated to making us feel pleasure: the clitoris. It is a large pleasure zone that, as Tasso says, “can measure up to twelve centimetres and is highly sensitive, with more than 8,000 nerve endings. For this reason, stimulating this area is very useful to achieve a very pleasurable journey towards orgasm. Although 2 out of 3 Spaniards believe that there are at least two types of orgasm, but they are wrong: the orgasmic response is always produced in the clitoris, through infinite ways of stimulation”.

LELO DOT OR HOW TO STIMULATE THE CLITORIS WITH PRECISION

There is always room for experimentation, for self-knowledge and for enhancing pleasure. That is why LELO, with its new clitoral stimulator of maximum precision, LELO DOT, invites you to create a map of the erogenous zones and to know the path of pleasure of each body, to increase satisfaction and self-knowledge to the maximum.

With this single objective and thanks to its precision, LELO DOT is able to reinvent pleasure and enhance multi-orgasms through the stimulation of all erogenous points. Its new Infinite Loop™ technology combines a soft, flexible tip with a unique elliptical movement – in the shape of a figure of eight – to provide absolutely precise stimulation, especially on the clitoris, but also on any of the external erogenous zones.

Its powerful movement and eight different vibration patterns, as well as different intensities and angles of application, offer a new type of orgasm, much more intense and, above all, more concentrated on the pleasure points – be it the vulva, the nipples or the neck… – allowing for a wide variety of unlimited and unexplored climaxes.

LELO and its must-haves for the autumn season 2022.