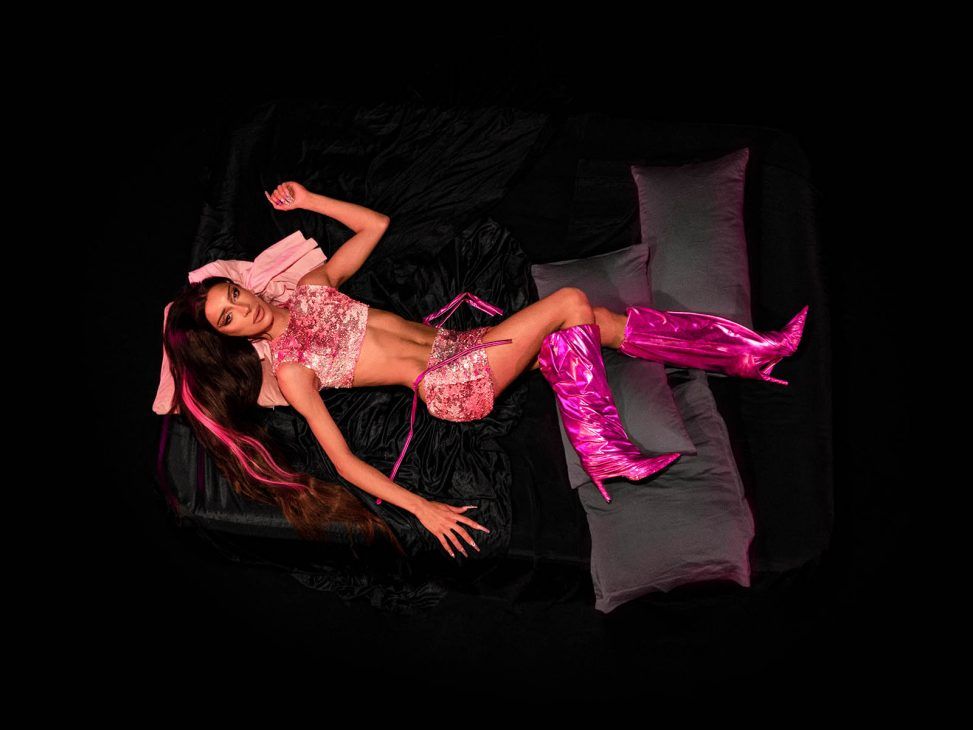 Shannade Morgan together with the Criminal Sound team have started a new musical project that goes beyond singing and dancing. The promising young artist wants to help and make visible all the people who may have felt excluded by society because they do not fit into a predetermined prototype. 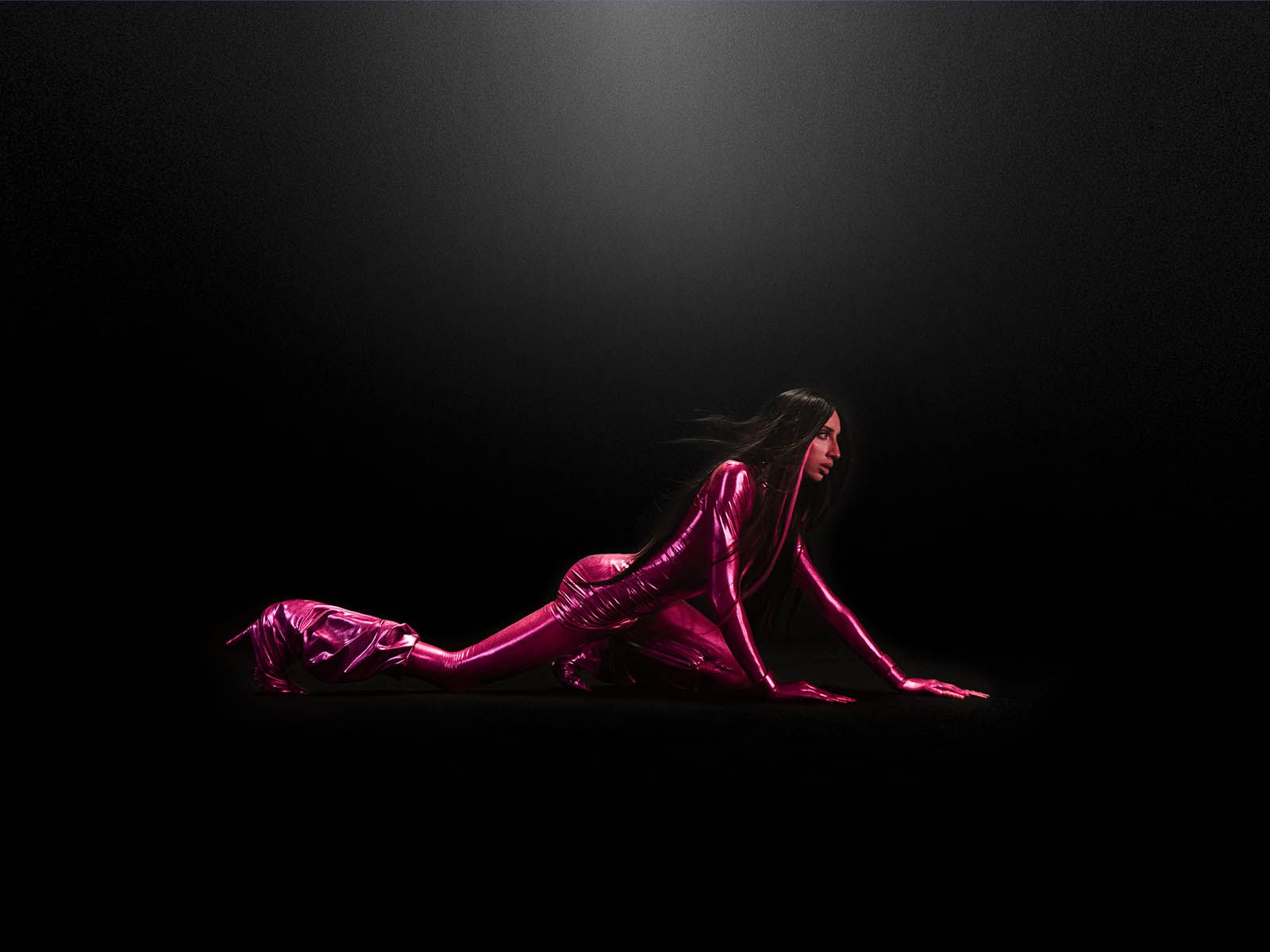 This is what Shannade Morgan tells us on the occasion of her debut in the music industry: “I think aesthetics goes much further than sex or gender identity. Having a normative image or not very distinctive, offers you from a young age a mental and social security that those of us who break the rule, don’t have. In my case, this difference was accompanied by mockery, harassment and lack of understanding from my environment, although what I found most difficult was to see how the adults in charge of my education were the most inflexible; I remember suffering more from the comments of adults than from those of my own classmates. In this sense, the education one receives at home plays a very important role. In my case, my parents helped me to respect myself and to make others respect me, although this path has not been easy.

I spent my adolescence being bullied, which produced in me insecurities that led to aggressiveness and arrogance towards others, two years of my life in which I was surrounded by hatred towards others and hatred towards myself, it is at this time when music became something necessary and fundamental, I took refuge in it to move me to another feeling, navigating in the voice of great artists, I spent many hours of my adolescence locked in my room imagining that one day I could be Rocío Dúrcal, Rocío Jurado or Isabel Pantoja, they helped me to build the personality that accompanies me today; independent, brave, transgressive, out of the social norm and above all heartfelt people. I owe the discovery of these great voices to my grandmother, an unconditional fan of these three great artists. 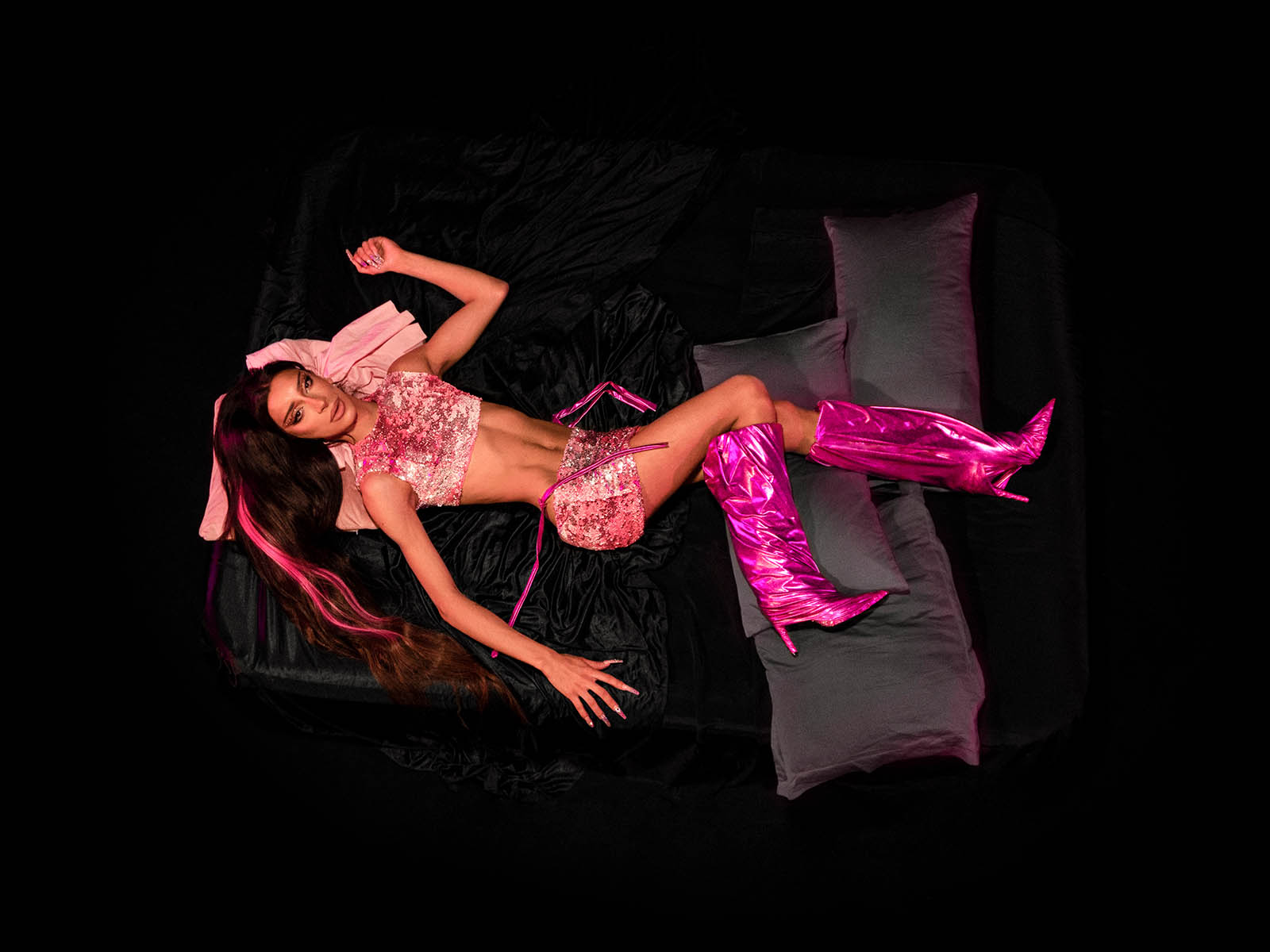 The first single tells of my own experience of love as a teenager, assuming a very different reality from my surroundings. I faced love alone and made mistakes that made me learn what my world is like. The most repeated words are cruel, capricious, unpredictable and unfaithful, but these words were never attributed to me by comments from others, but by myself. Cruel, because of the pain that my relationship caused to one of the most important people in my life at that time, Capricious, because I loved my own feelings and needs, Unpredictable, because of the responses that my relationship aroused in others and Unfaithful, because of the feeling of guilt and sadness that I had about myself for falling into the temptation and the norm of wanting to seek sexual and sentimental approval in only one person.

The videoclip and the image is designed from the new alter ego that will represent Shannade Morgan, it will transmit a feminine and sweet appearance, always in pink, but at all times Shannade Morgan will be spoken of in masculine giving visibility to my own masculinity that will show an extension of the ambiguity of gender. Breaking with the scheme of colour, gender, sex and above all appearance. Shannade was created in 2016 as an extension of my personality, that outlet I needed to express myself as my heart and soul felt; over time, it has grown into my main personality, which accompanies most of my days. Shannade is that little boy who dreams of wearing the tallest shoes, the longest dresses, the shiniest accessories, living in a world with pink skies and being a doll with a perfect, flawless, fearless appearance.”

The 6 emerging artists you should listen to this month.