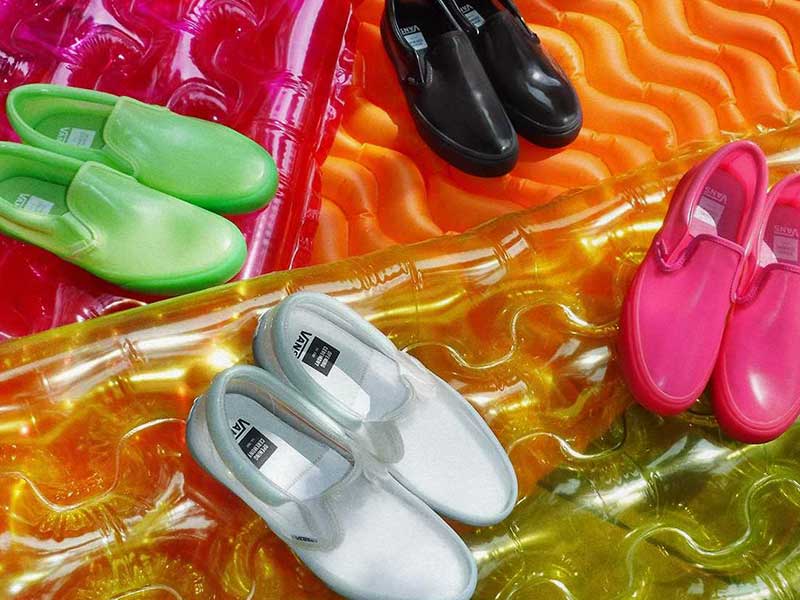 Opening Ceremony and Vans come together again in a collaboration of transparent and waterproof four-color PVC slippers. The well-known model, Slip-On, from the Californian brand reappears in this new project with a renewed image, thought for the summer season. 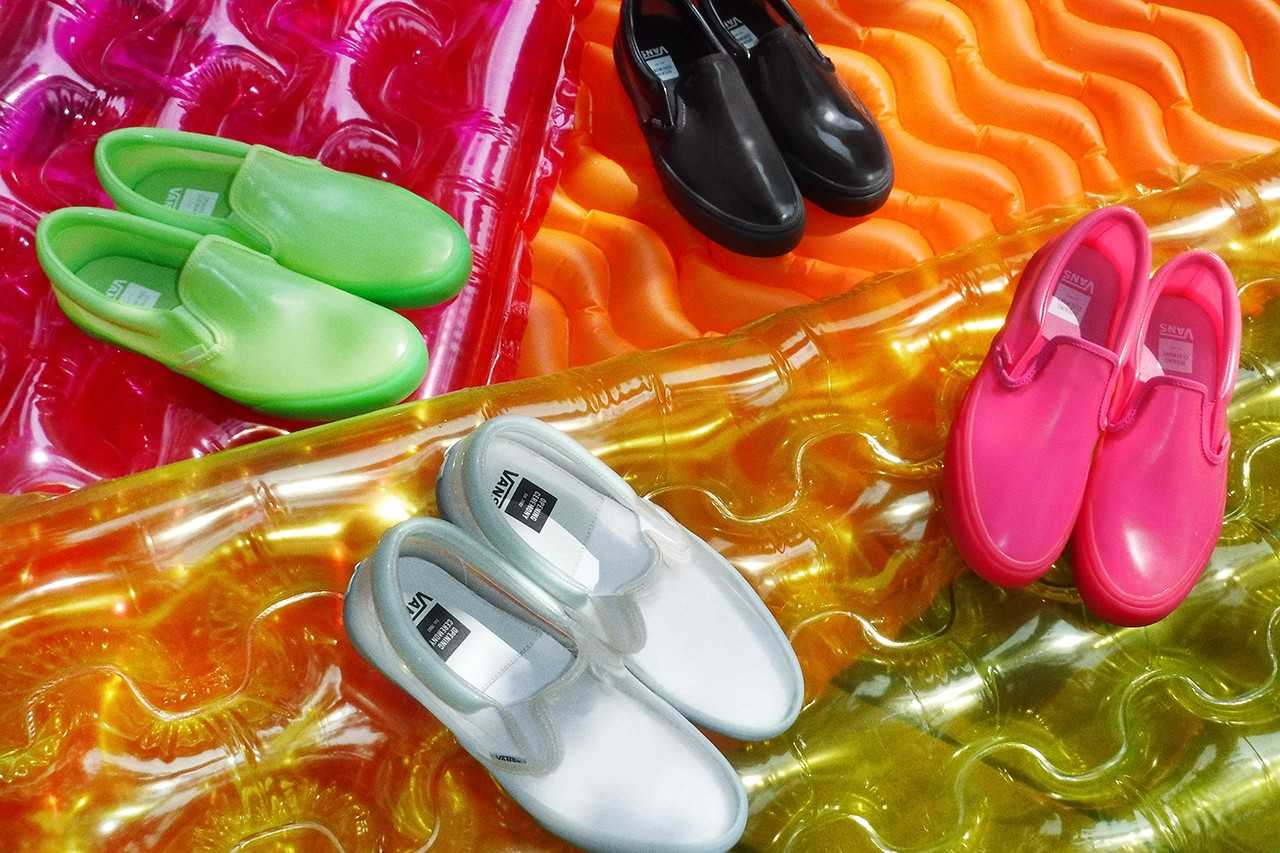 They are now available on the official Opening Ceremony website at a price of 65€. In addition, the New York firm has announced that it is already shipping all its products to Spain. This is not the first time that both brands have joined forces to create small limited edition collections. The pull of sales has boosted a new work of PVC footwear. 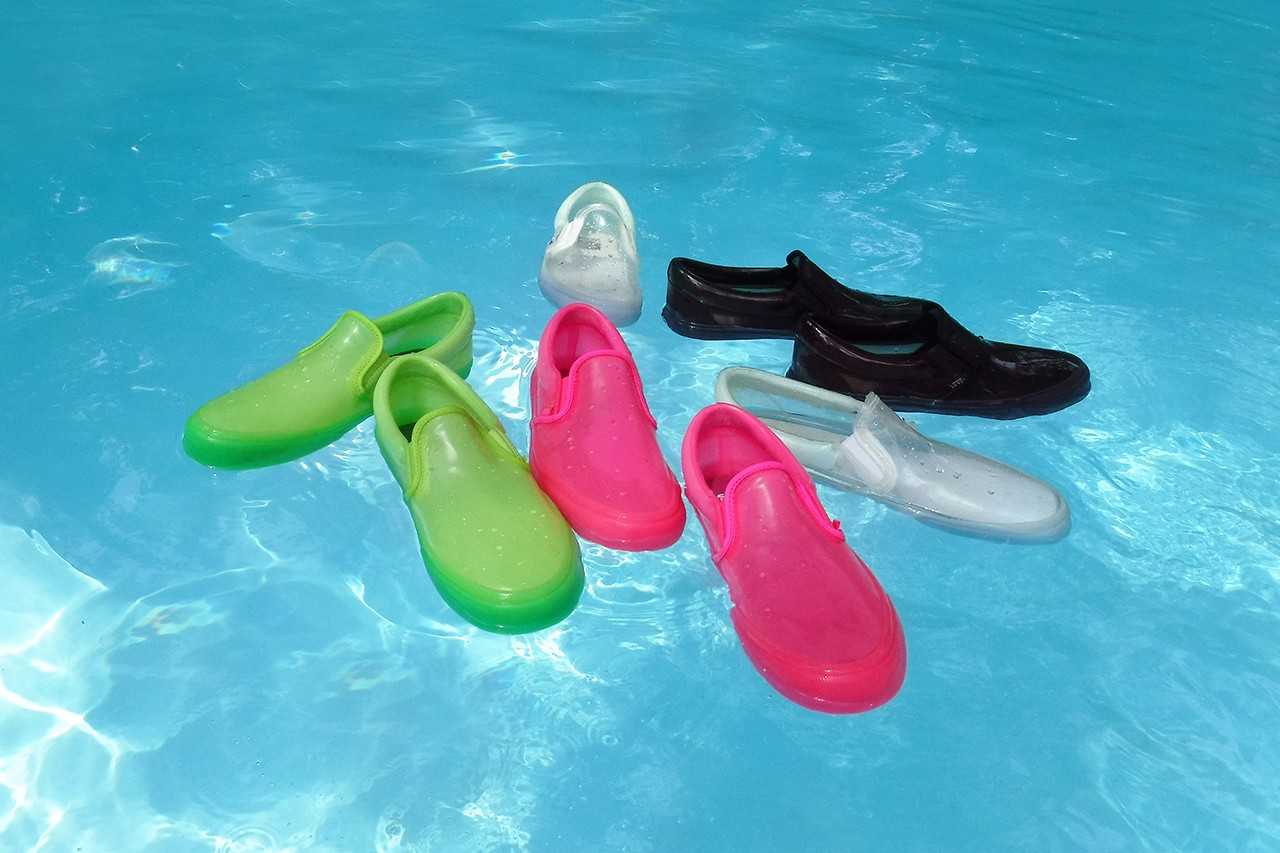 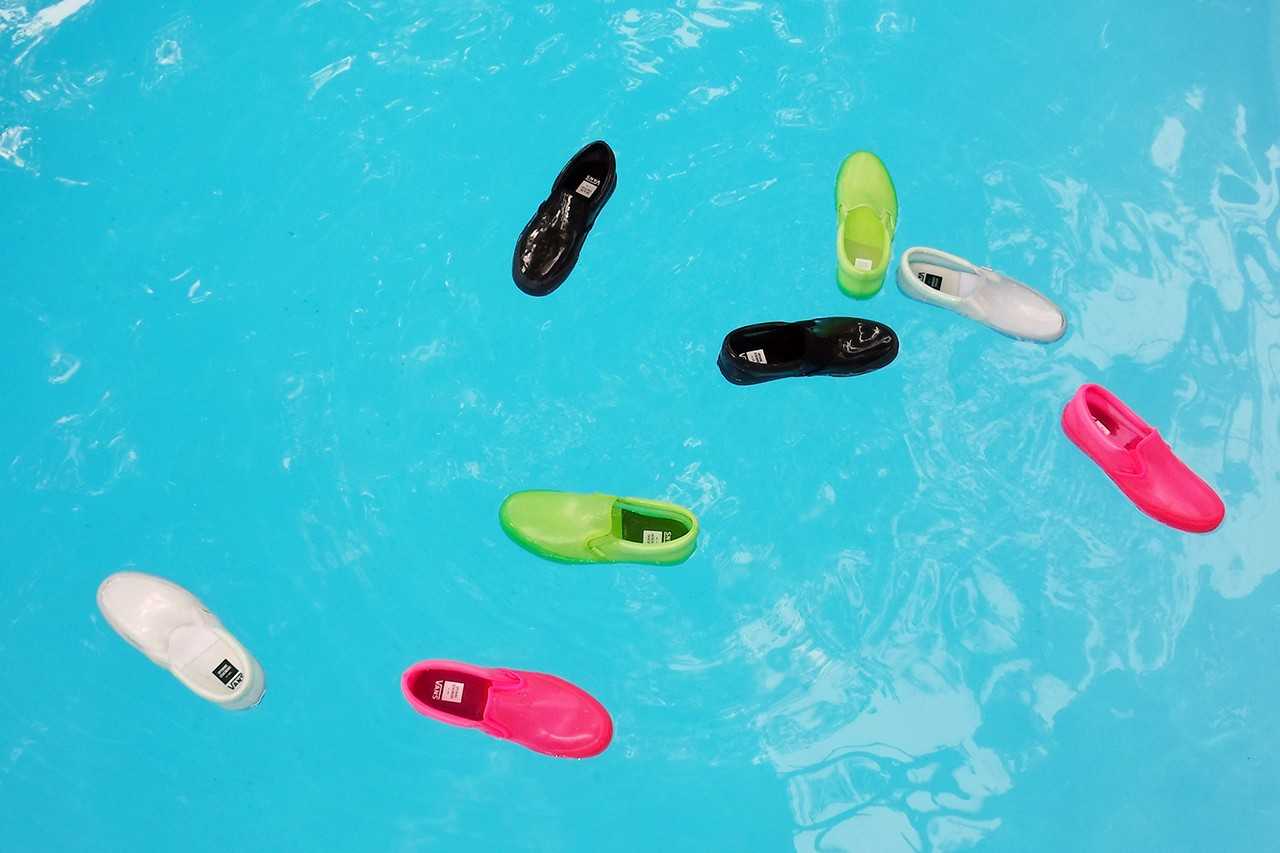 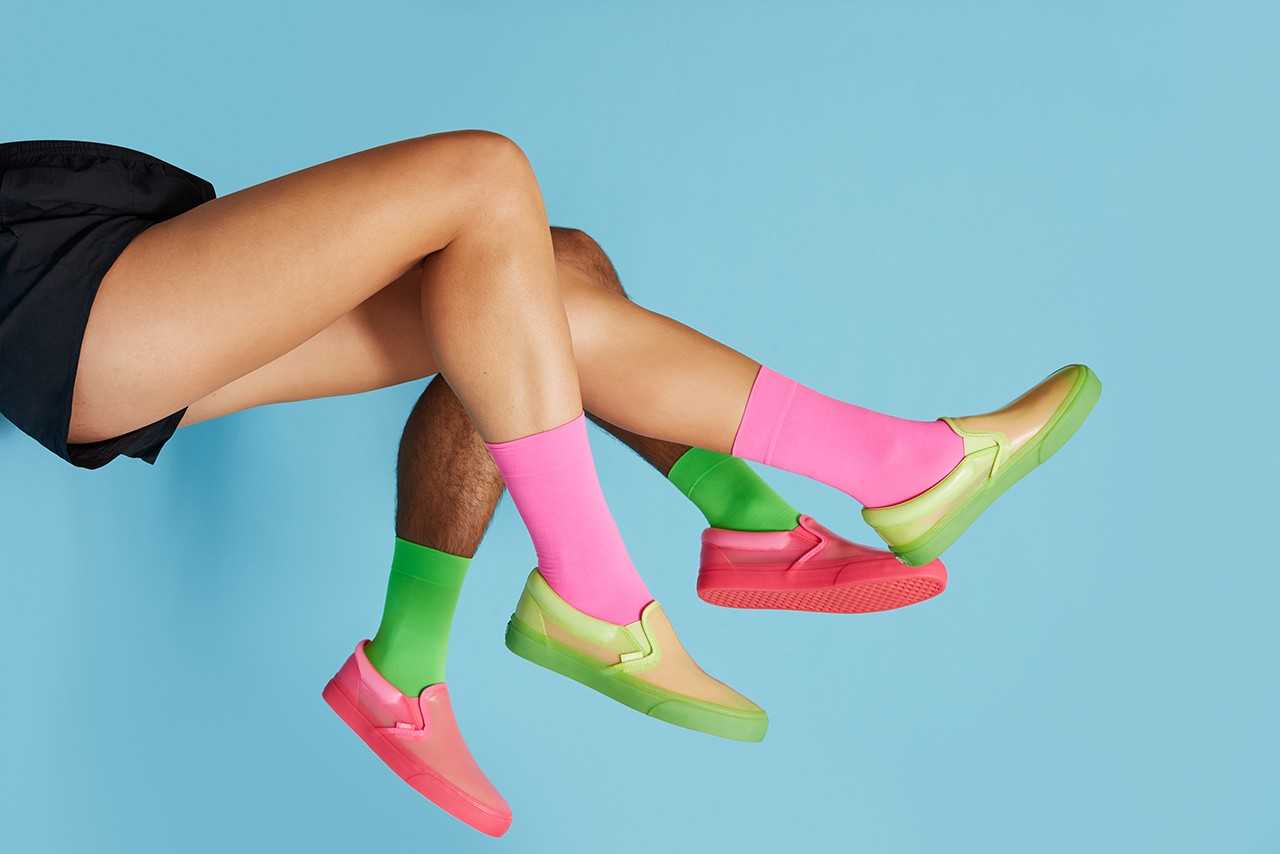 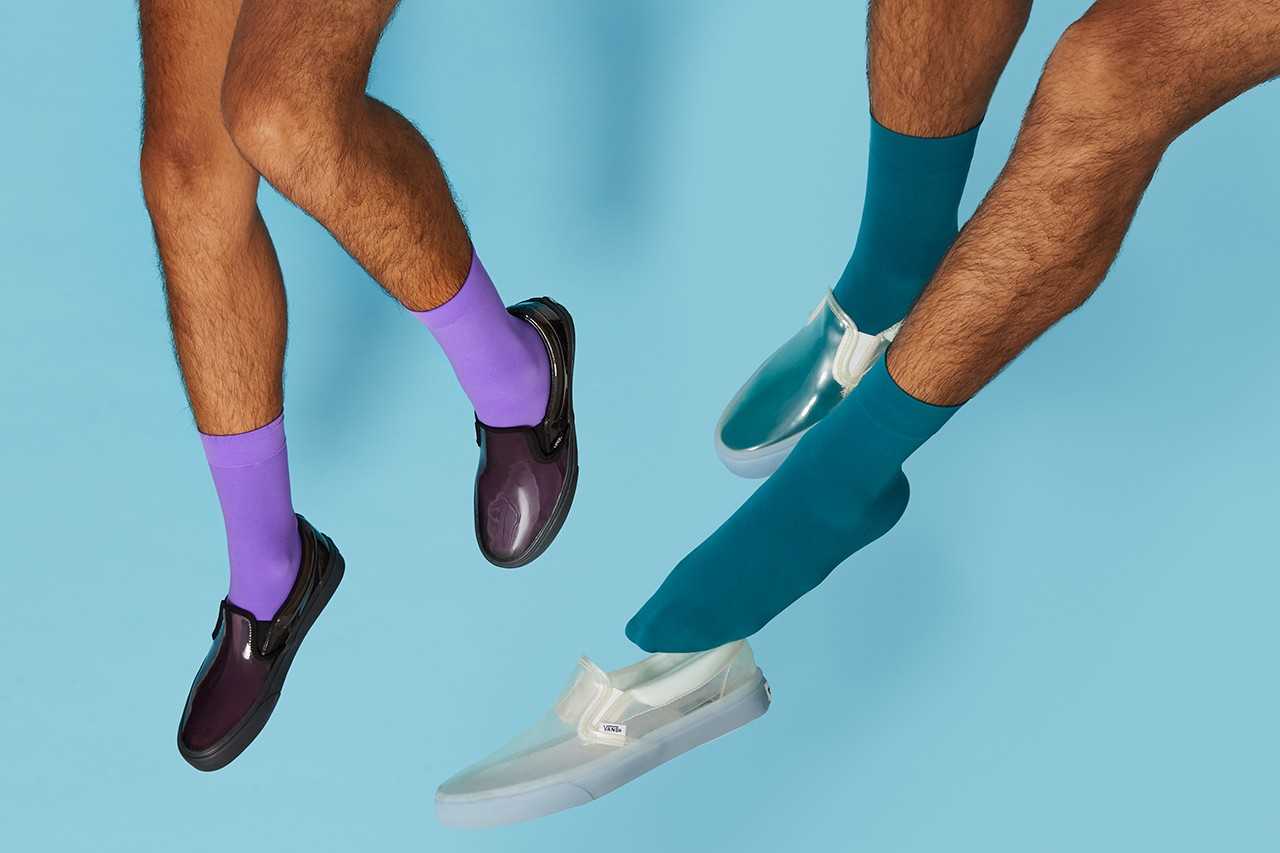 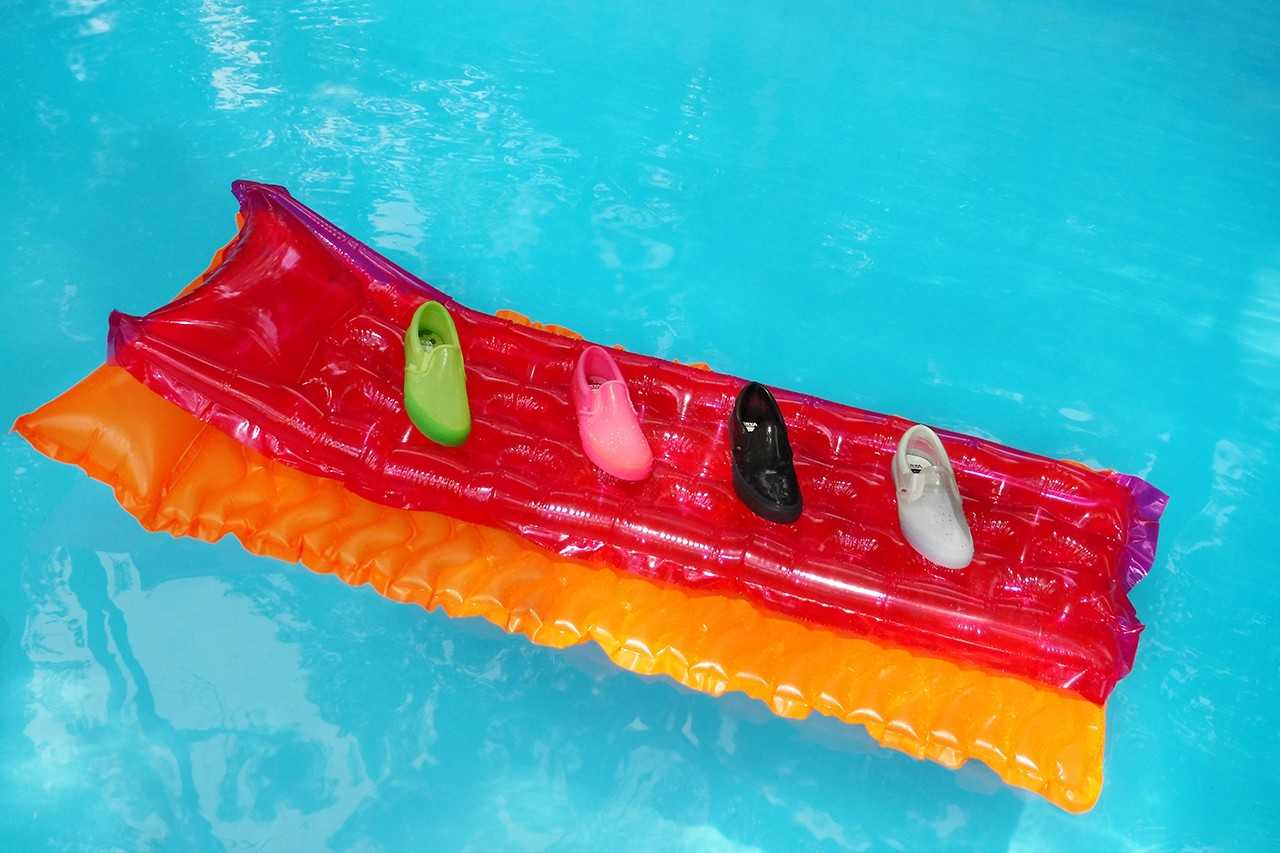 This emerging material is a polyvinyl chloride, a very malleable plastic derivative. In recent years it has gained strength in textile manufacturing due to the design possibilities it offers. It is more and more common to see it on the catwalks of big cities.

The Slip-On maintain the traditional line of the shoe. Three pieces juxtaposed by means of thread of the same colour. A clean front and a reinforced back. The homogeneity of the footwear is provided by the rounded rubber sole. Available in four shades: “True White“, “Black“, “Knock-out Pink” and “Sharp Green“. 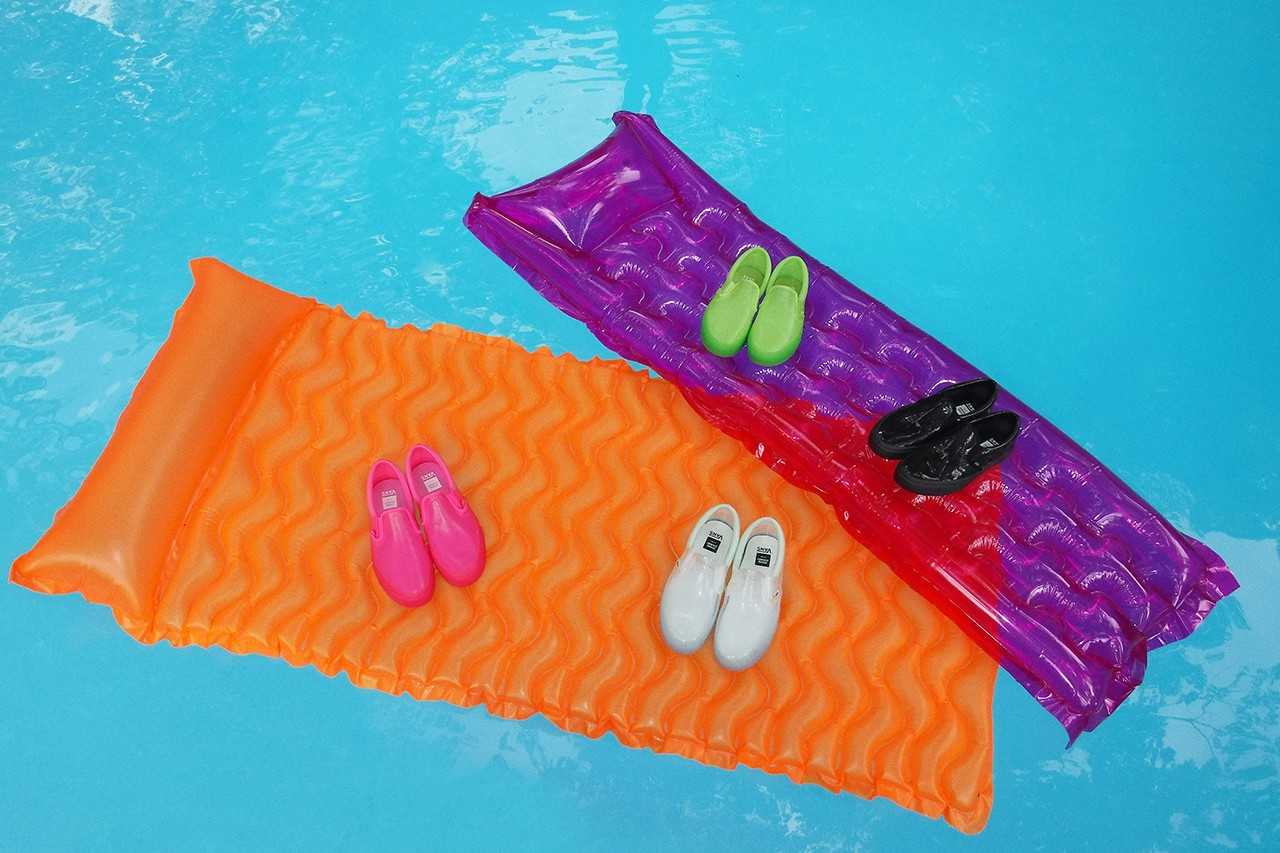 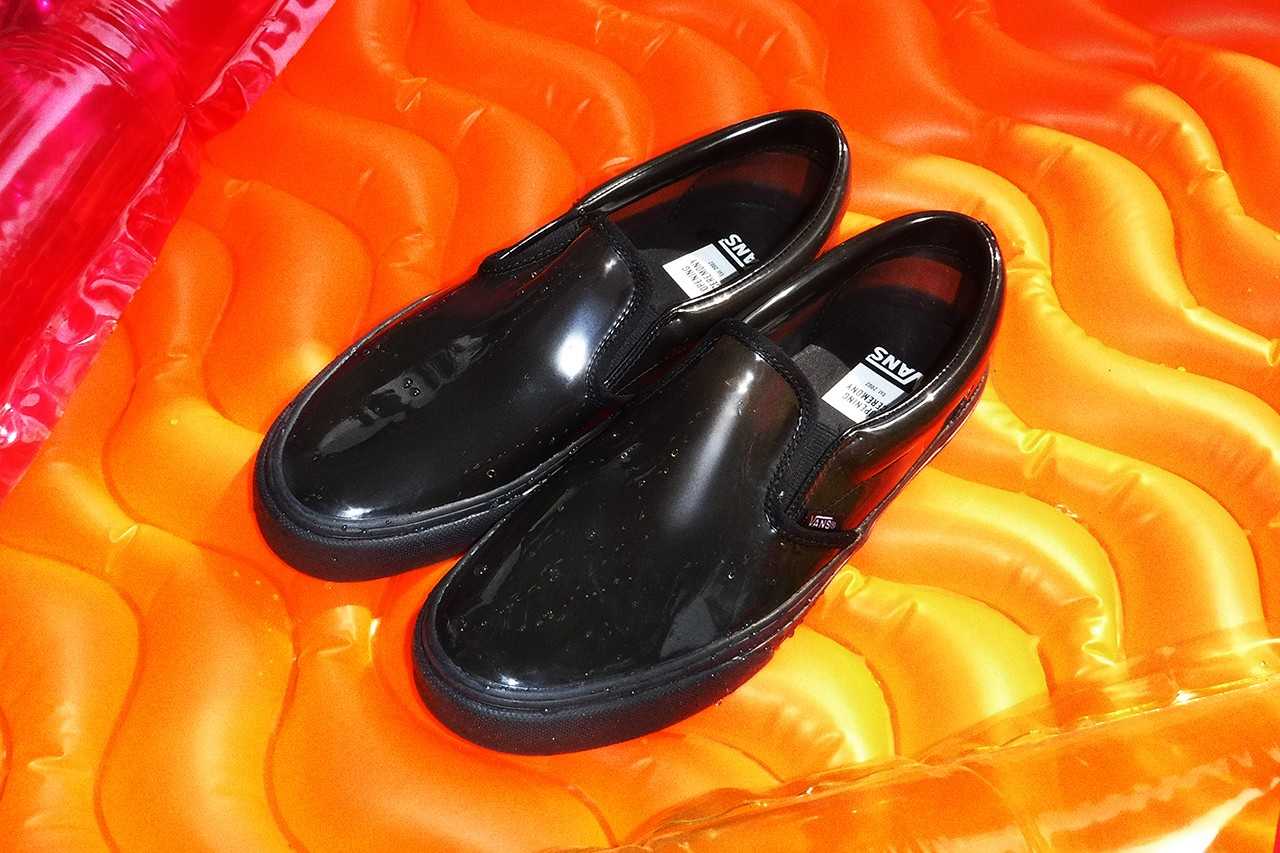 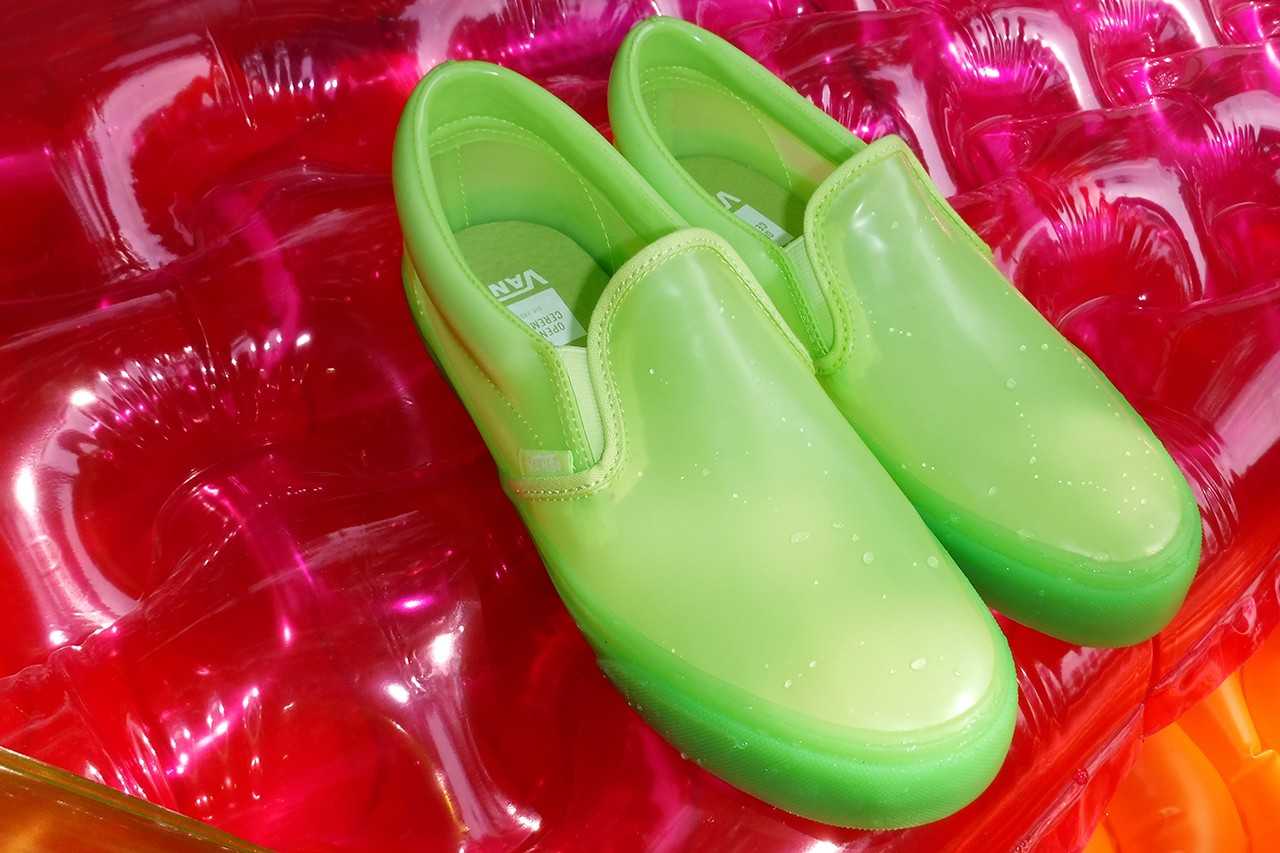 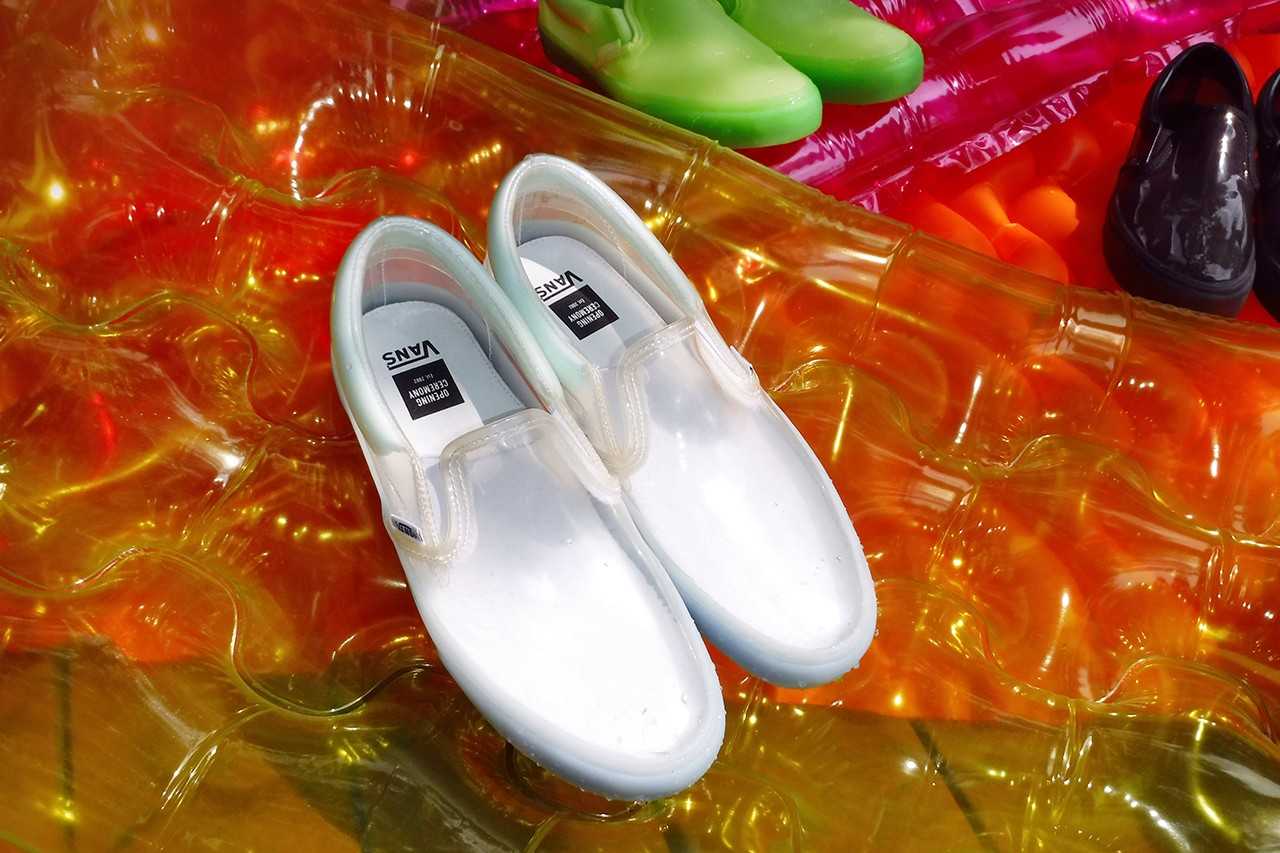 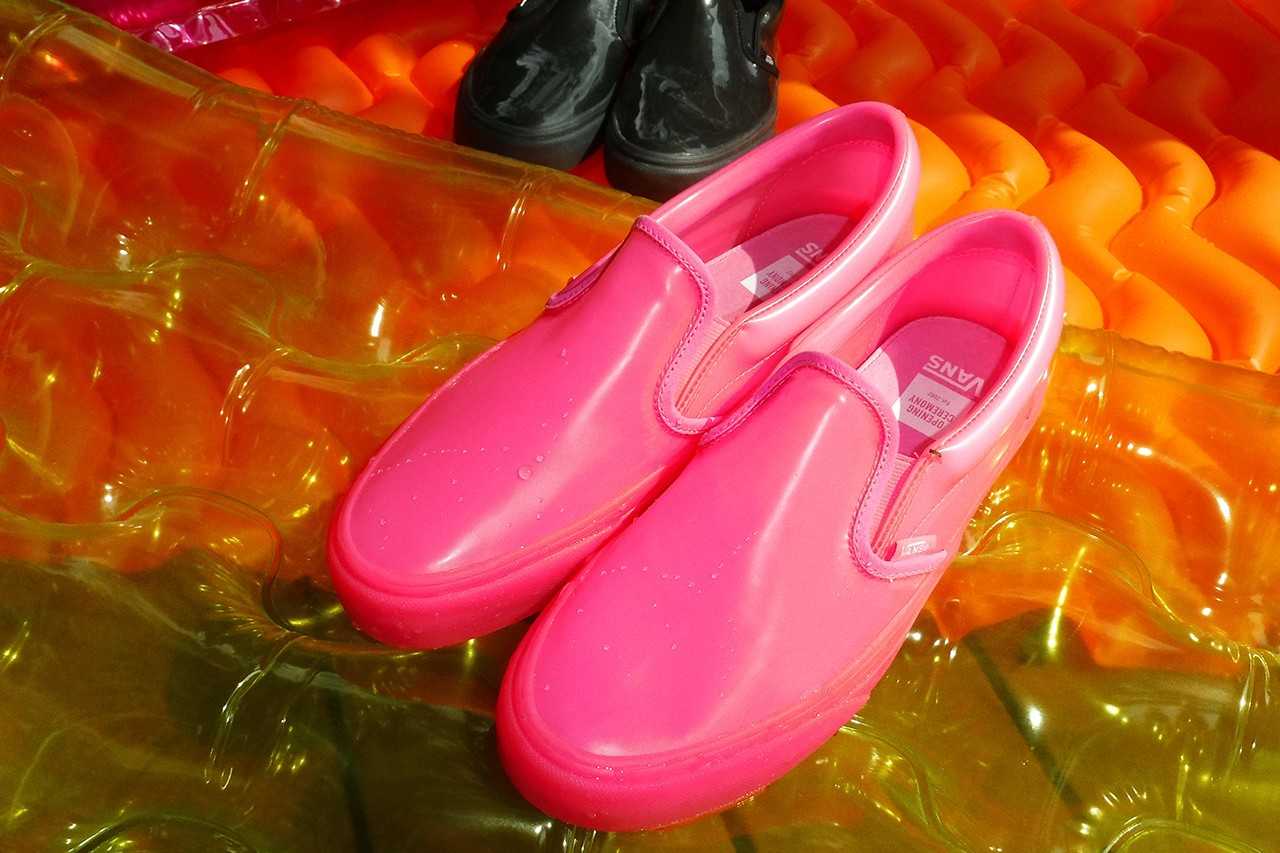 Opening Ceremony x Vans are one of those perfect formulas that always work. So we hope this won’t be your last collaboration.