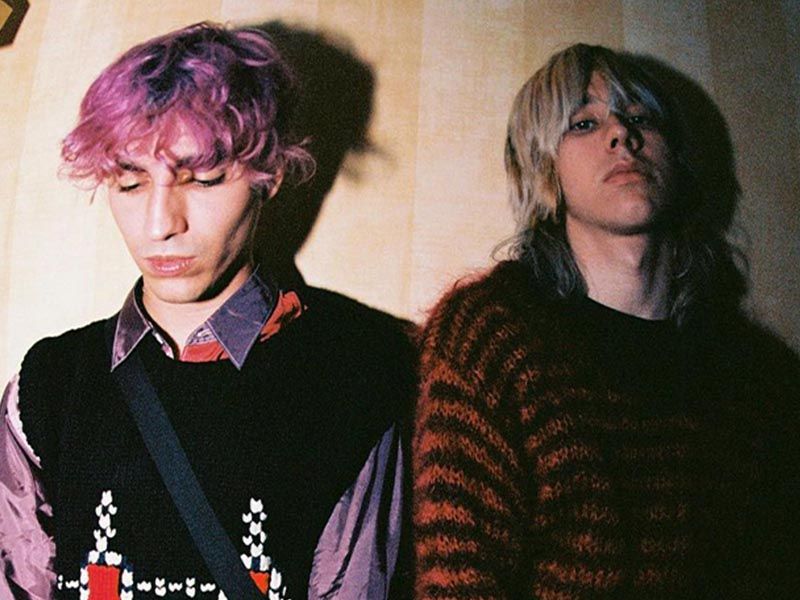 Since his last album “Konbanwa” in 2020, the Madrilenian has announced a new project “Green Heart” loaded with powerful tracks and long-awaited collaborations such as that of Rojuu. Three months ago he released “Kasei”, the first preview that showed the clear evolution of the artist. Now, from the hand of the Barcelona artist comes “Guts & Griffith“.

His admiration for Japanese culture and aesthetics is once again evident in his latest track. In fact, the title refers to two of the main characters of the famous manga Berserk. Sticky M.A. is increasingly adopting a higher register which, on this occasion, contrasts perfectly with Rojuu’s voice. Moreover, the sound is much harsher than on their previous album.

The second preview of “Corazón verde” comes with a black and white video clip in which the couple is surrounded by fans who chase them everywhere. Fabianni & I-Ace, well-known figures from Agorazein, are behind the musical production as well as the video, in which Alex Turrion and Leila Rodríguez, regulars in the singer’s entono, have also worked.

Now… Why don’t you take a look at the new Luna Ki?