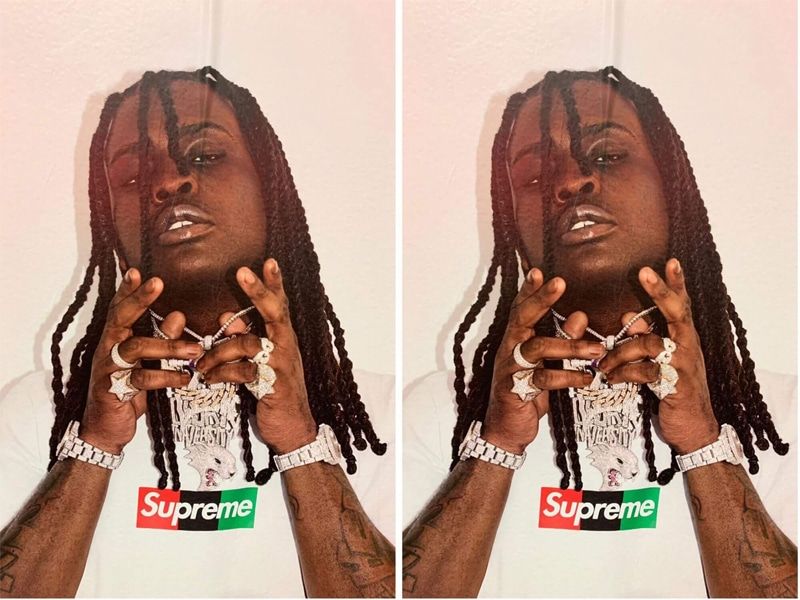 The resell world has little understanding of common sense. If we add Supreme and Virgil Abloh to the equation, the rampage will be impossible to contain. If we mix them together, anything can happen. $11,000 for the sample bogo that was never sold and these two sign… ELEVEN THOUSAND. 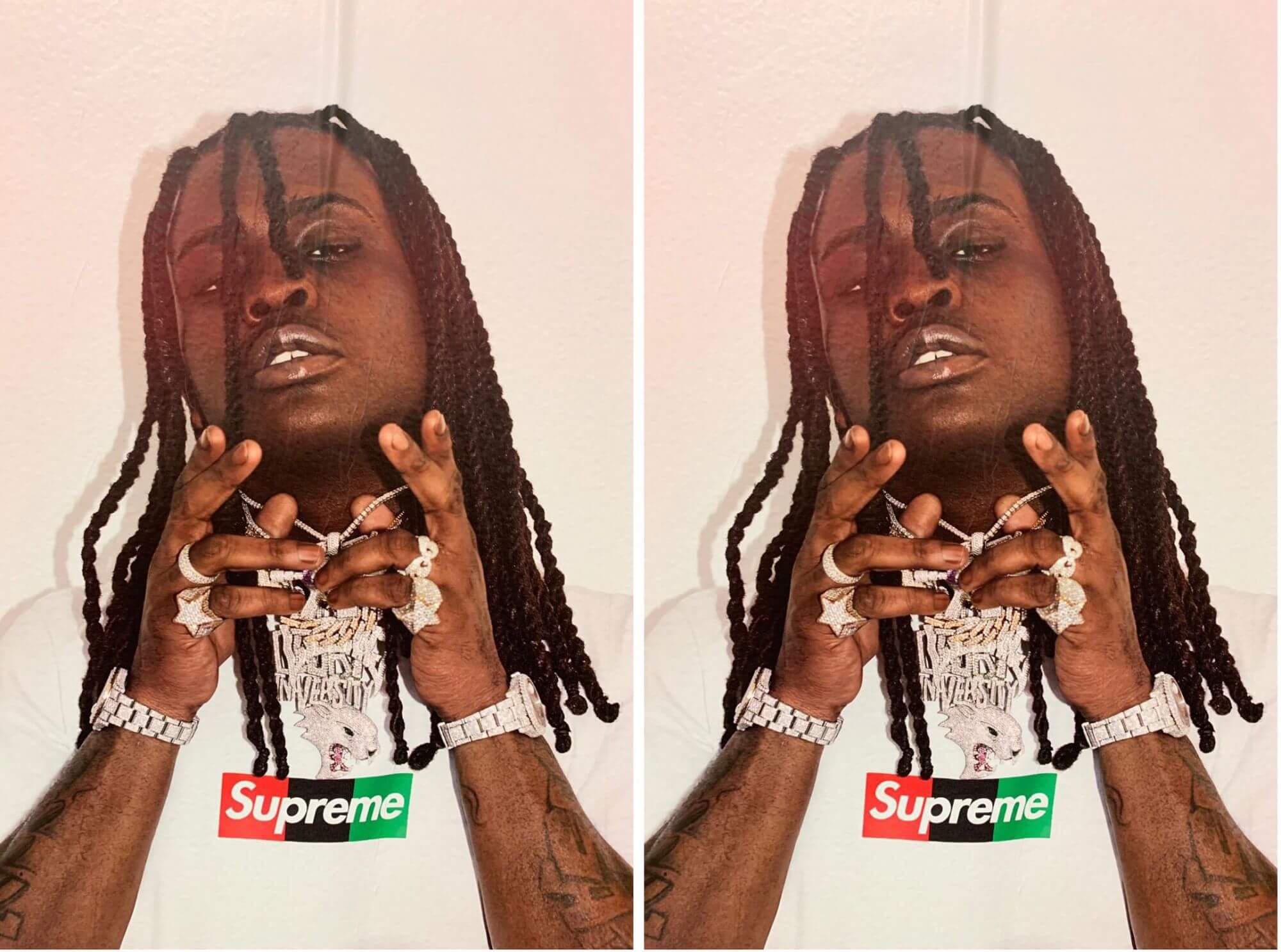 Hypebeasts all over the world have found their way to make a fortune doing almost nothing. The business of reselling streetwear-related items is lucrative to say the least. Without a doubt, two of the names most to blame for this are Virgil Abloh and Supreme. If each shoe model launched by the American designer causes thousands of bots to collapse on the Internet, the impact of the drops launched every Thursday by James Jebbia’s brand is no less significant.

Recently, the tee Virgil designed for the New York-based company was released at Duke’s Archive (@dukesarchive) for the not inconsiderable sum of $11,000. The design features the already famous box logo on the front with the colors of the Pan-African flag. This model never went on sale, but was exhibited at the art-show that the creative director of Louis Vuitton organized in June 2019 at the Museum of Contemporary Art (MCA) in Chicago. 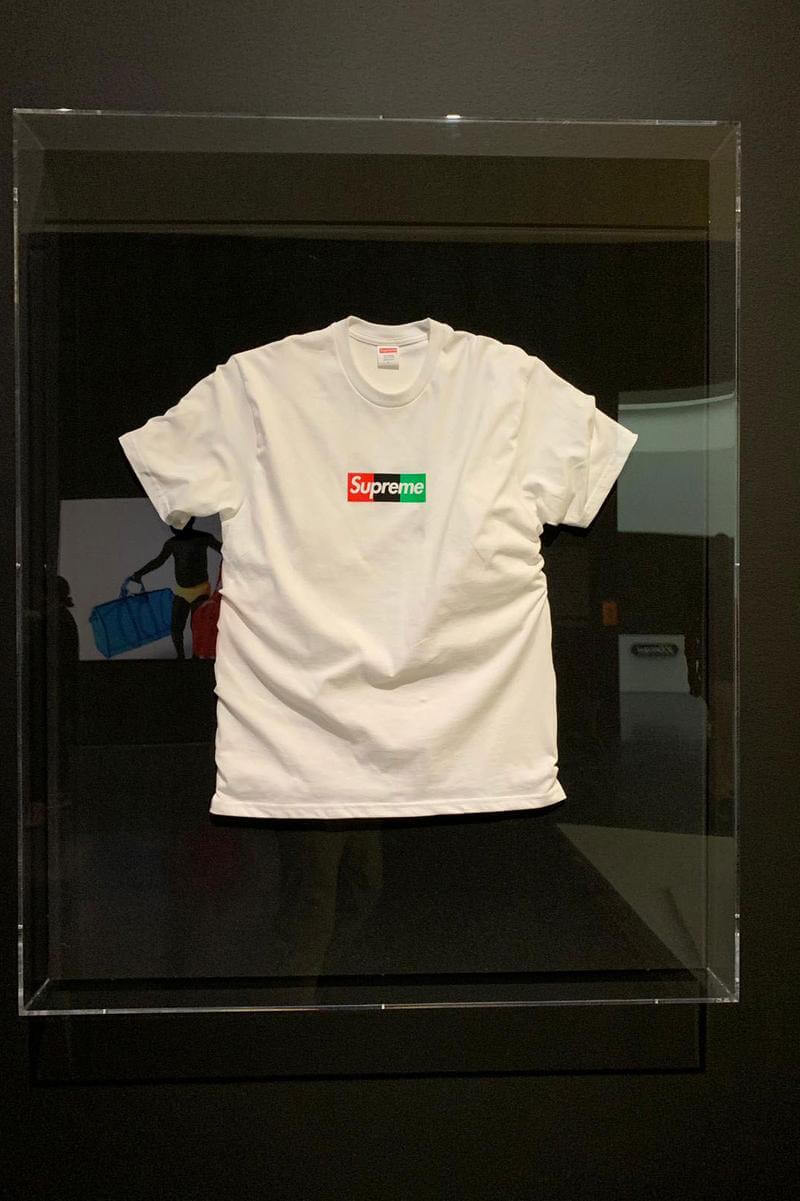 This sample is a size XL and was intended for SS20 and corresponds to the second print test of the design. The very limited access to this cotton t-shirt, together with the delirium of some, has triggered its value in a sickly way. In its lookbook, the person in charge of wearing it was ChiefKeef (@chieffkeeffsossa).

The fight is on on Duke’s Archive’s webstore. We’ll see who’s the one to unleash de cash.

Supreme reinterprets the Air Max Goadome boots
Supreme and Palace: up to 50% discount
VF will catapult Supreme’s benefits to $500 million by 2022
The 5 most iconic fonts in the fashion world
We talk w/ Alice & js from @jaimetoutcheztoi
Supreme reveals the 2020 Winter Tees
Supreme x Pat McGrath lipstick is back
Dior and Scharf’s surrealism together in 2021
Bad Bunny kills it with “El último tour del mundo”
Every Supreme Box Logo is up for auction
The weirdest items in the Supreme’s history
99% off in Prada Japanese webstore