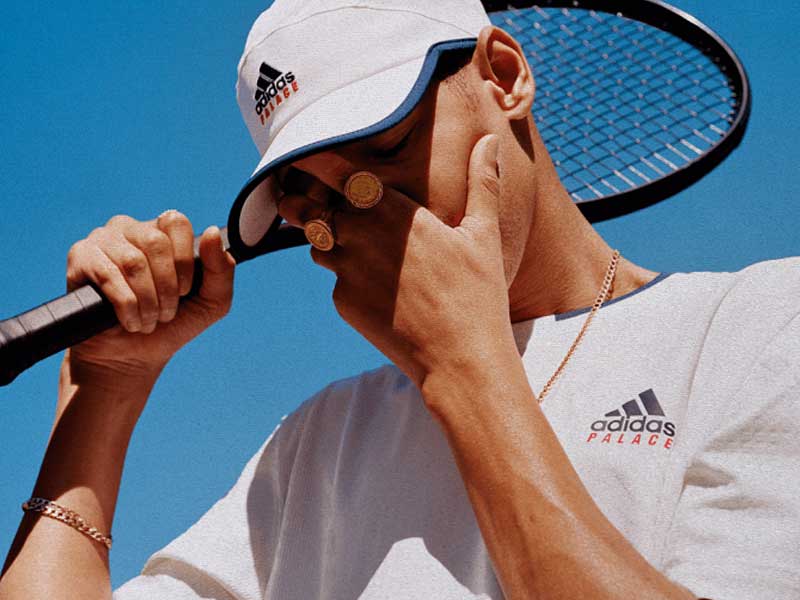 After the president of the French Tennis Federation banned Serena Williams‘ catsuit (inspired by the film Black Panther and created for the postpartum period) at the French Open, the world was waiting for her next uniform, probably in response, at the U.S. Open. 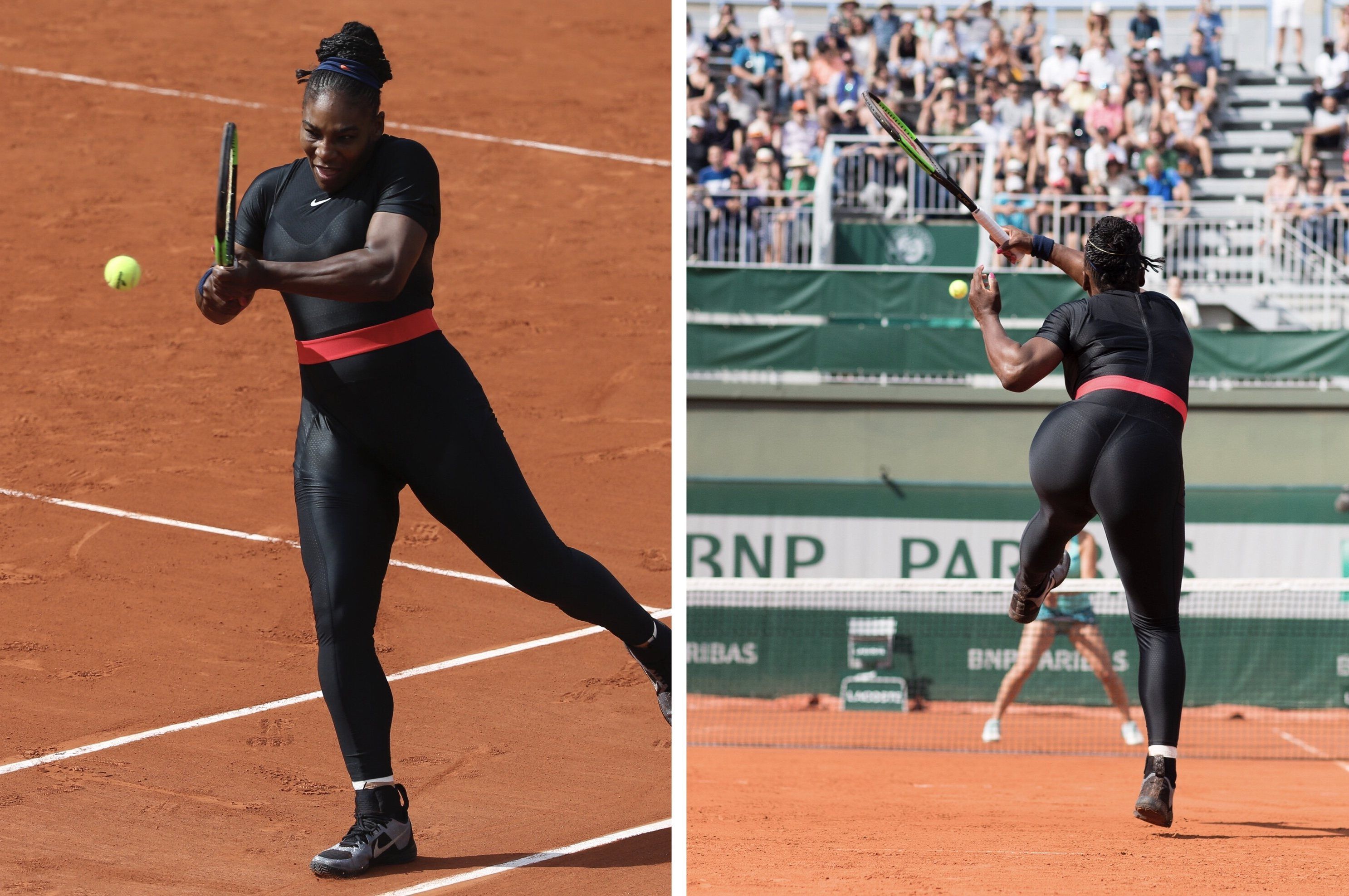 Added to this phenomenon was the debut in the American tournament – in New York – of the “Queen Collection“, created in collaboration with the tennis player, nike and the most acclaimed designer of the moment, Virgil Abloh.

The 23-time Grand Slam winner is already an icon and inspiration to many. As the queen of tennis she is today, she was allowed to break all the rules by appearing on the court with a single-sleeve top and a tutu, all in black; a piece that is part of the “Queen Collection“. Before entering the court, she was seen wearing a biker style leather jacket, breaking all the outdated and pre-established codes again. 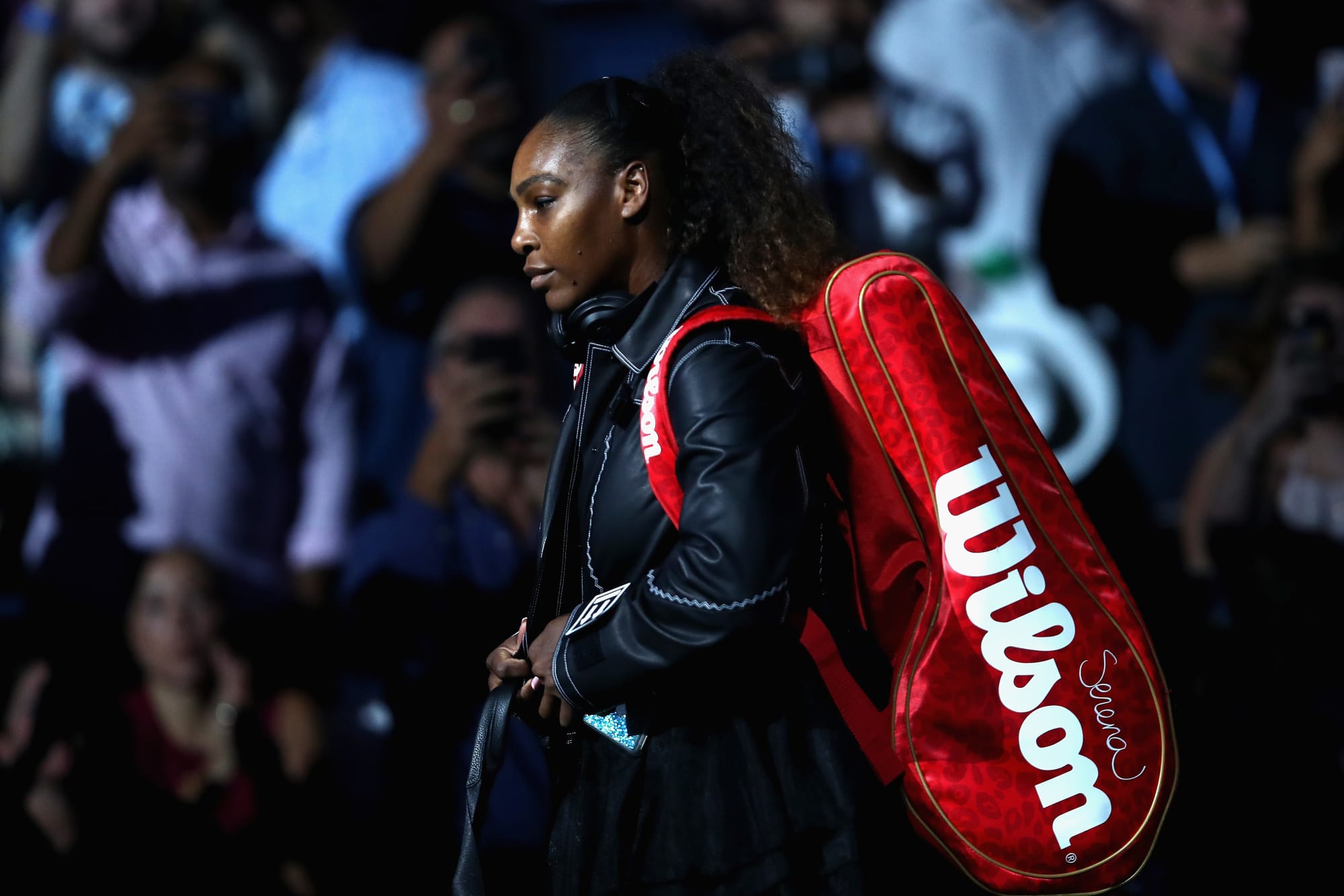 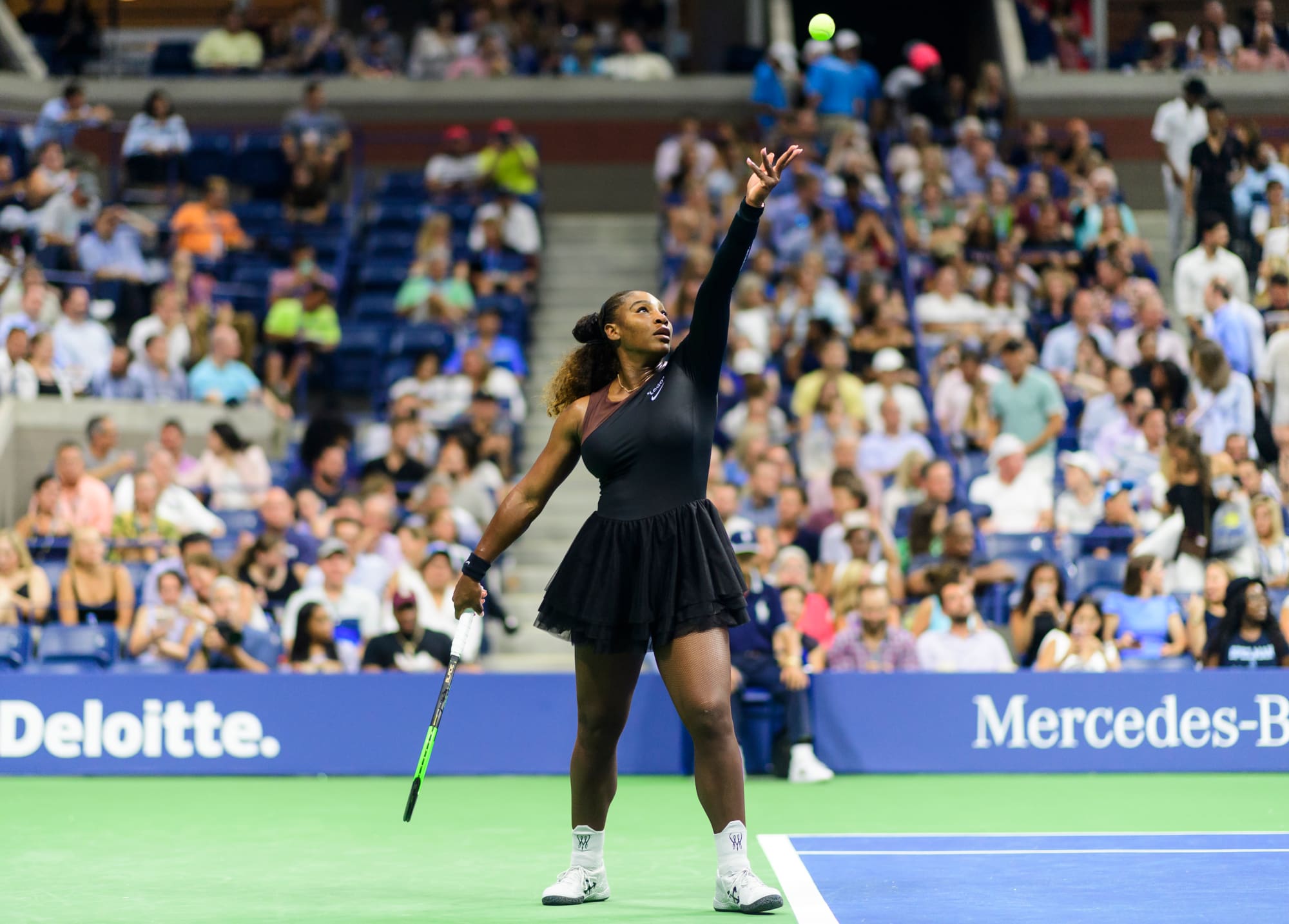 Not only Nike has changed the strict dress code of this elegant sport. To the surprise of all tennis fans, Uniqlo (@uniqlo) has been one of the latest brands to join the sponsoship of racket sports, giving Roger Federer‘s wardrobe a sober air inspired by the company’s native Japanese culture. 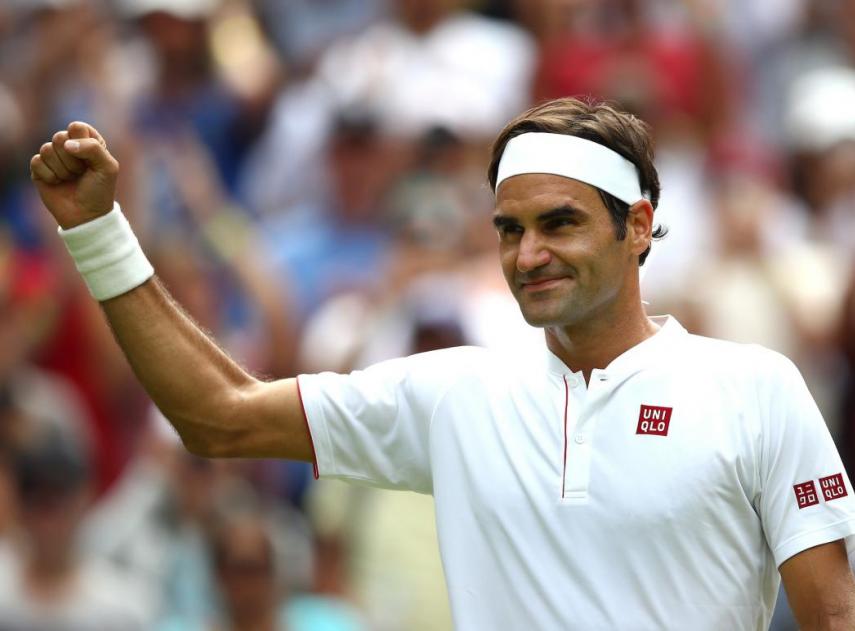 In addition to all these movements we have the recent collaboration between Adidas Tennis and Palace and the new proposal between: Forever 21 and Wilson, who give us a collaboration inspired by the past of this sport, in which the explosive colors give a renewed air to the classic white color of tennis.

All this shows that the aesthetics of tennis is undergoing a revolution and that it is leaving the courts aside to fully enter the world of fashion and consolidate a new trend.