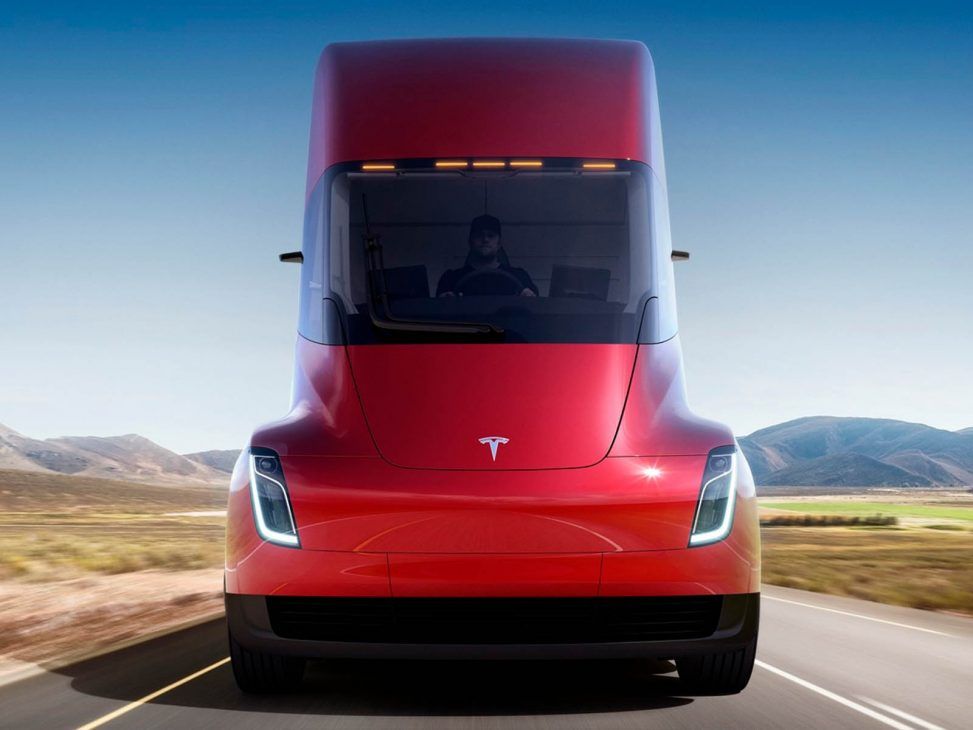 Tesla Semi Truck and Cybertruck to arrive this year

The existence of the Tesla Semi and Cybertruck first came to light in 2016 and the first prototypes were shown in November 2017. Since then, their launch has been delayed on multiple occasions. Musk said it would be produced in 2020, but it was not. In 2021, the goal was set for early 2022, but now everything suggests that its debut will happen by the end of the year. 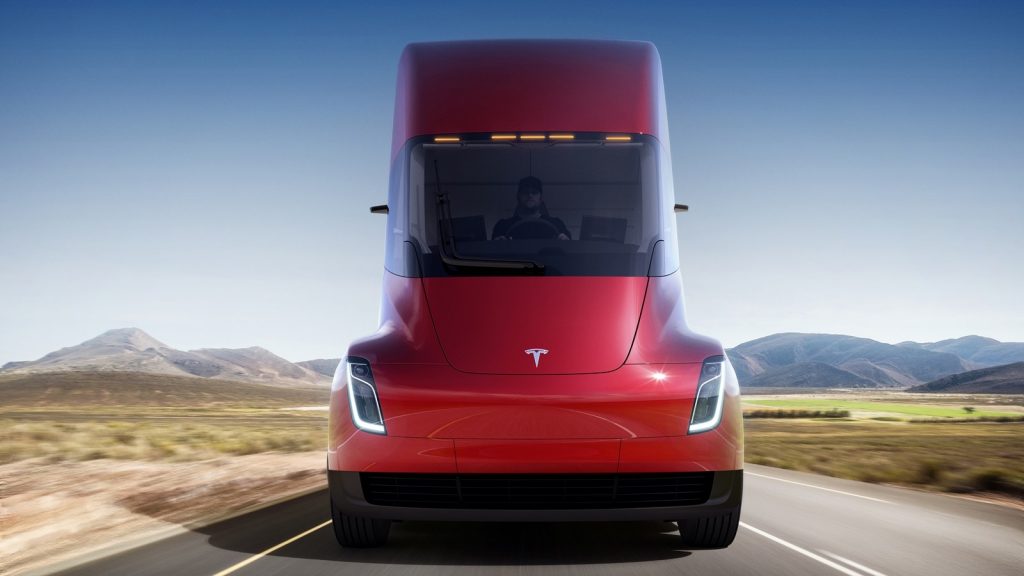 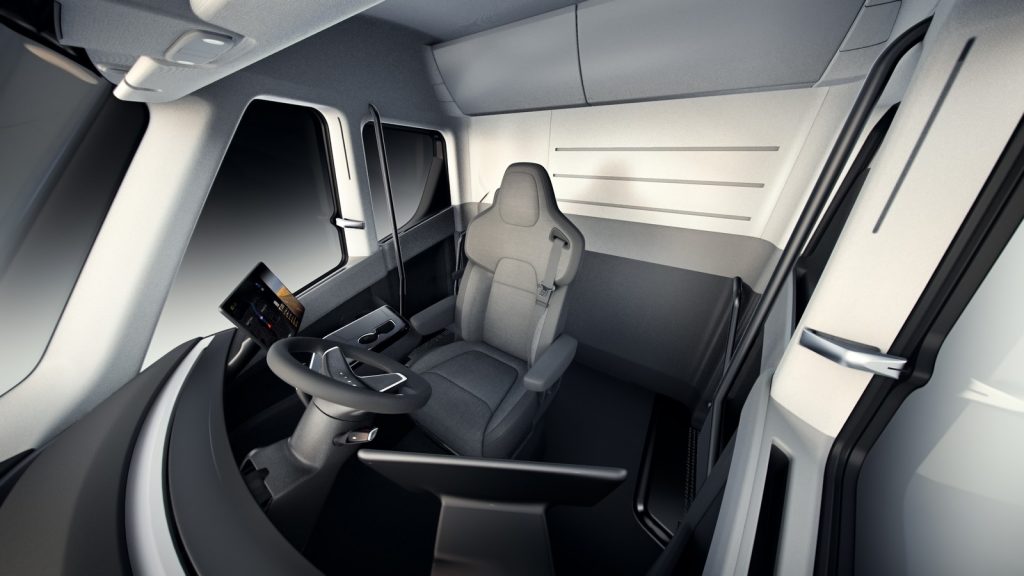 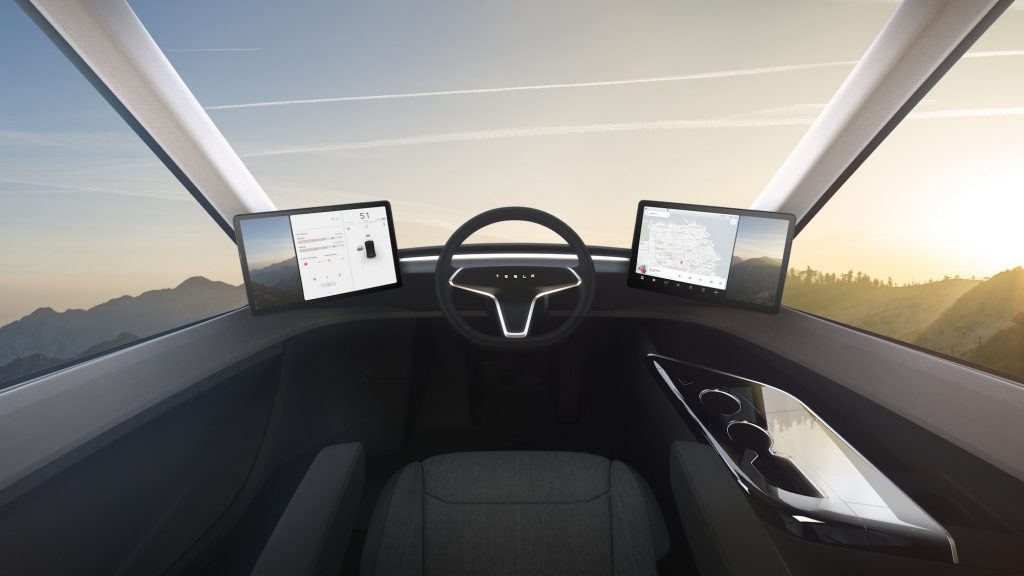 In January 2022, Elon Musk said that Tesla would not introduce any new vehicles this year because its priority was to address supply chain challenges and consolidate production at its factories. The Semi would therefore move to 2023, although it had previously been suggested that the first units could be delivered during 2022.

Elon Musk’s Tesla Semi boasts an aerodynamic coefficient of 0.36, a value more similar to cars like the Toyota Corolla -0.30- or Audi A3 -0.31-, and better than the Bugatti Chiron -0.38-. This represents a 20% reduction compared to a conventional truck, with a 10% reduction in consumption and annual savings of thousands of euros.

Musk has also assured that the long-range version will be available now, promising 800 kilometres on a single charge. In addition, he also said that the company’s long-awaited electric pick-up, or Tesla Cybertruck, will arrive next year.

Now… Do you know why Twitter wants to sue Elon Musk?