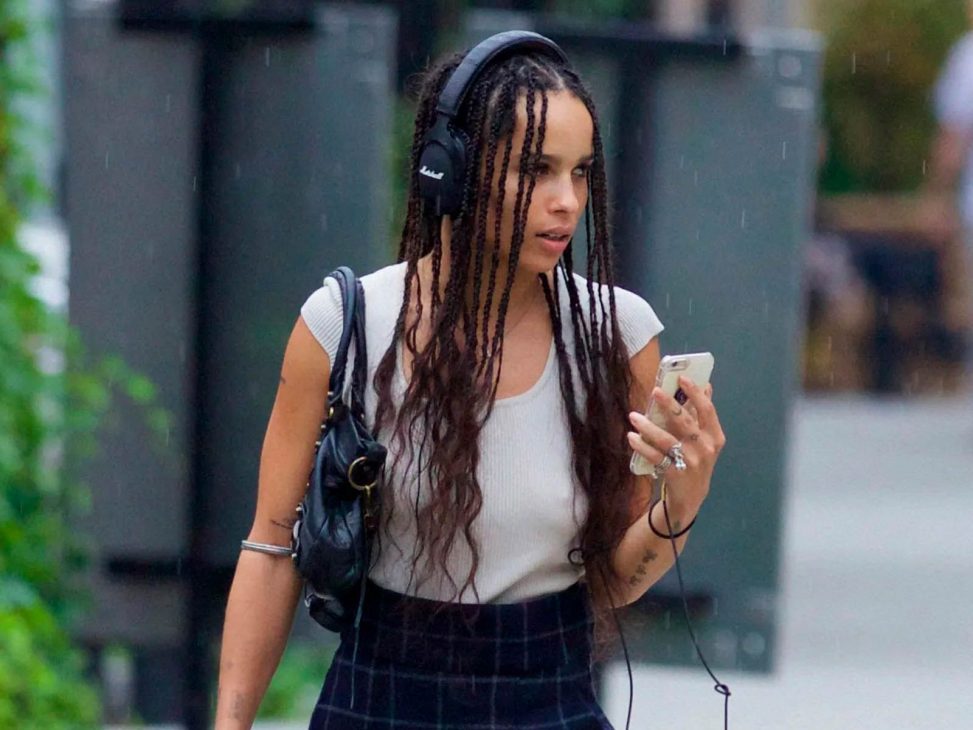 Which emerging artist should we listen to’ was what we posted on our Instagram profile hoping to discover new promises. After receiving many proposals, we discovered 6 artists for you this month. And don’t worry if your name doesn’t come up because we will continue with the monthly recommendations.

Lately our Instagram DMs are always full of Spotify links that users send us to listen to and give coverage to the young up-and-comers that are making waves on the national scene. “Tag an up-and-coming artist you think is promising and write the title of one of their best tracks,” we posted a day ago on our profile. In less than 24 hours we received almost 500 comments with the most popular songs in the country. In order to make sure that all these interesting projects don’t get stuck in the DM, we will choose 5 artists every month and we will talk about them and their music.

María Blaya is a promising Spanish singer, producer and songwriter from Murcia. She has around 165,000 monthly listeners on Spotify and her songs have a very characteristic experimental pop sound. In 2020, she released her first album, Silencio, although her best known songs have been released later, such as De Mí para Ti, the collaboration with Natalia Lacunza, No estás, or the one she has with Rojuu, Si Te Vuelvo a Ver.

If we talk about Ralphie Choo, we must leave aside labels and musical genres, finding a cocktail in which recycling and avant-garde are equally important. Ralphie’s musical singularity has made him emerge as one of the main innovators within new pop and bedroom pop, giving a new meaning to these genres with songs like ‘Dolores’ with rusowsky or ‘supernova lament’.

Based in Madrid, her sound is a mixture of alternative pop, electronic and urban music. But her repertoire is so large that whatever style she works with, she always manages to leave a mark with her songs. Her first single Cobardes has more than 14 thousand plays on YouTube and now with her latest track De charco En Charco with Belén Aguilera Cual she aims to become the new face of the urban scene.

Born in Argentina and raised in Barcelona and currently based in Lisbon, the artist has forged her unmistakable style that moves between futuristic and trilingual pop (Spanish, Portuguese and English), Latin music and Afrobeat. Thanks to this mix, the singer has something special that has made her accumulate numerous shows in various venues and festivals within the urban scene and her own EP titled GANO, which has accumulated more than 250 thousand streams.

The Alicante-born singer became known for a cover she made in quarantine that was played 1,200,000 times. Her style is reminiscent of Rei Ami, Alice Phoebe Lou, Biig Piic or even Lily Allen, but it sounds like Irenegarry. The English producer Jamal Hadaway – who has worked with bands like Hope Tala or Desta French – heard Irene and wanted to produce her, he travelled to Bedford (UK) and the result is the six songs that complete her first album “Mandona”.

She calls herself “the princess of Spain”, or at least that’s what she says on her Instagram profile. Some describe it as bedroom pop with electronic overtones, but Rebe can create anything from a cover of Alejandro Sanz’s Corazón Partío or Paulina Rubio’s Ni una sola palabra to a devilishly atmospheric track about self-love. Rebe creates an atmosphere around her both musically and aesthetically that makes her unique.