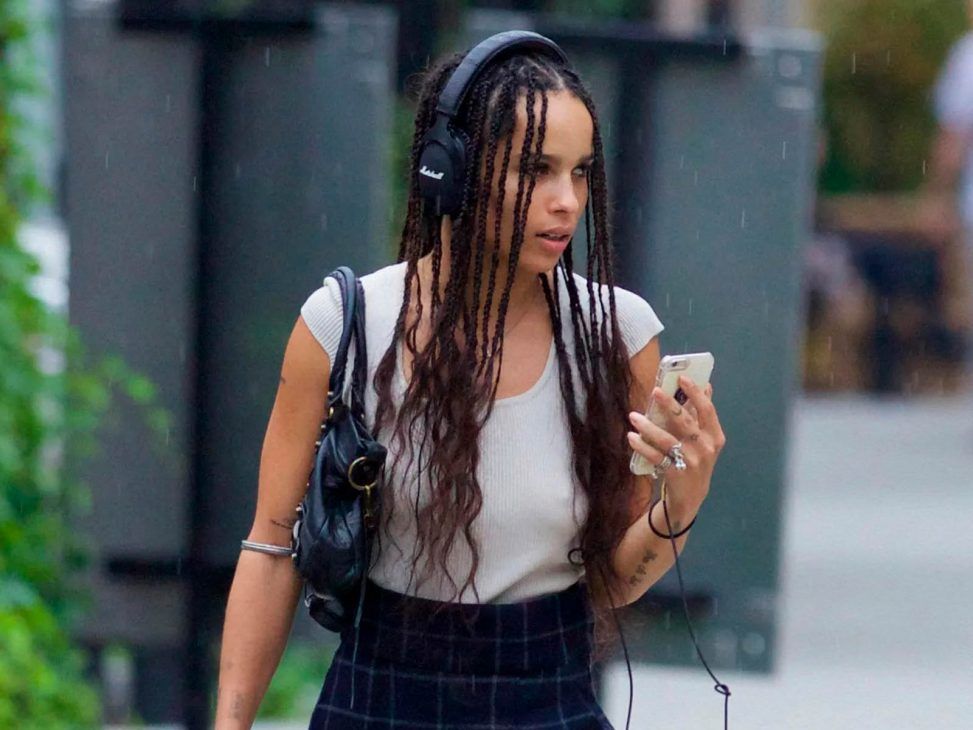 Which emerging artist should we listen to’ was what we posted on our Instagram profile hoping to discover new promises. After receiving many proposals, we discovered 5 artists for you this month. And don’t worry if your name doesn’t come up because we will continue with the monthly recommendations.

Lately our Instagram DM is always full of Spotify links that users send us so that we can listen to and cover the young promises that are making waves on the national scene. “Tag an up-and-coming artist you think is promising and write the title of one of their best tracks,” we posted a day ago on our profile. In less than 24 hours we received almost 500 comments with the most popular songs in the country. In order to make sure that all these interesting projects don’t get stuck in the DM, we will choose 5 artists every month and we will talk about them and their music.

Delgao has established himself as one of the benchmarks of the new wave of Spanish pop with his new EP, “Balada Kinky”. His pioneering version of Hyperpop, with its daring bet of rock and electronic tints, in collaboration with the producer D3llano, makes us travel directly to the sounds of the 2000s.

Berta Garrido is an emerging singer, songwriter, producer and lyricist who has been on the Barcelona urban scene for some time. She has worked with Fast Boo, Tony Lenz, Kick Bombo, Lucky Boy, Laura West, May and Enry-K. Her tracks combine Lo-Fi, Hip Hop, New age, Neo-Soul and Trap, among others.

With more than 40 thousand monthly listeners on Spotify, Carlos under the aka C Marí and better known for the project Los Xavales ‘Made in Valencia’, has an undeniable talent. We could say that he is the new promise of the urban scene and don’t be surprised if some trendy club ends up playing one of his tracks.

After several years dedicated to music with a girlband, Lau Rey decided to launch her solo music. The artist’s music is characterised by telling her experiences in the key of female empowerment and self-improvement, with a millennial language and an urban sound between pop, r&b and trap.

Freddie is a multifaceted artist who moves between many different genres. Broadly speaking, he combines 90s alternative rock, 2010 emo-trap and pop from Lana Del Rey, The Beatles and more. In addition to producing his own songs, he also produces for other artists.

Lil Ella began making music in a self-taught and fundamentally experimental way, learning to use garage band and then moving on to logic. Her music is defined by the most classic reggaeton, although her lyrics and the way she understands music also share the most common sense of pop.