The Barbiecore trend: love it or hate it?

Barbiecore is the unexpected trend that is revolutionising the fashion system. When the first images of the Barbie film were released last June, the internet went crazy. Now, this season, the colour fuchsia has once again invaded the wardrobes of all the celebrities. 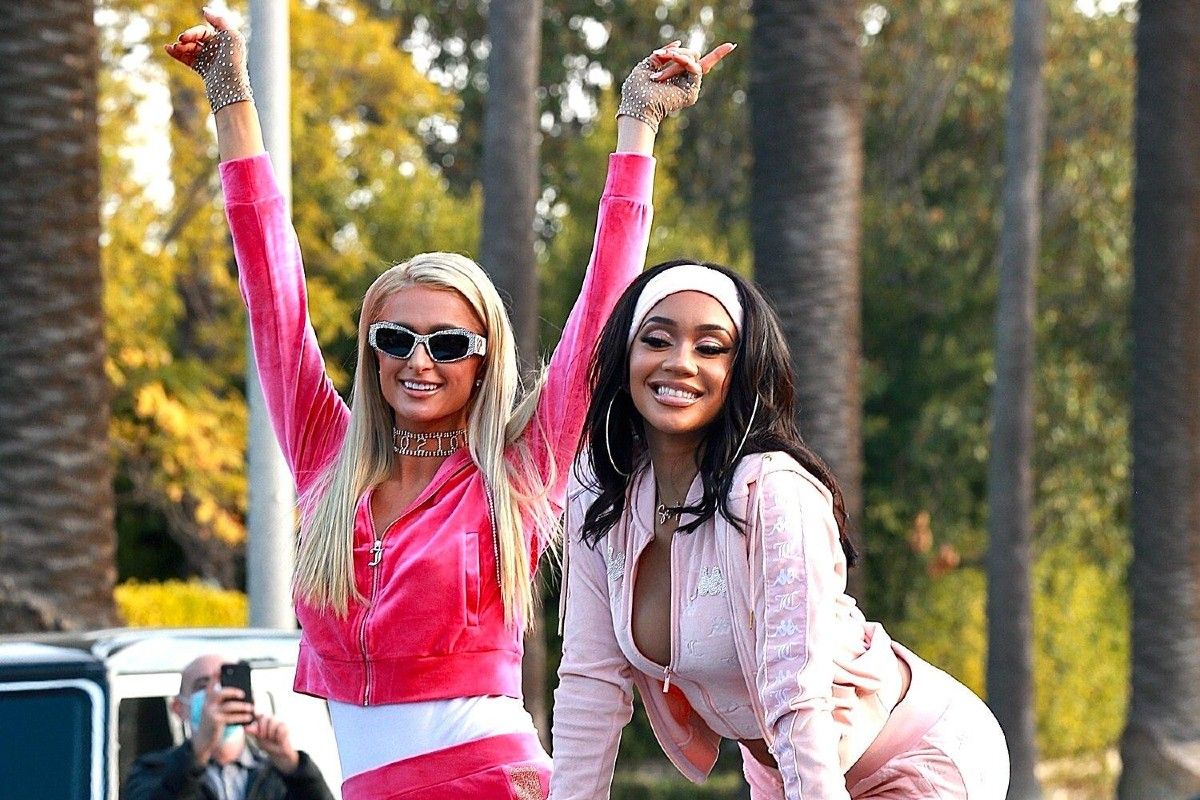 This is not the first time we have seen this trend on the catwalks or on the streets. In the early 2000s, Paris Hilton was already one of the standard-bearers of this aesthetic, linked above all to the prototype of the blonde, rich and slim. An approach that, however, has changed with the return of the Barbiecore that seems to be permeating the outfits of every type of person involved in fashion.

Since they’ve gone back to blonde, Kim Kardashian and her sisters have uploaded several posts on their social media with this style. Dua Lipa, on her latest tour, is finding it hard to give up a pink Balenciaga jumpsuit, and Hailey Bieber, who is experimenting outside of streetwear, was spotted on the streets of Los Angeles in a pink mini-dress with matching bag and sandals.

Historically, pink has been one of the most controversial colours in the entire colour palette. It is associated with practices that oppress women, such as traditionally imposed norms about what is “feminine” or the so-called “pink tax” linked to the fact that women pay more for the same hygiene product than men.

Today, many gender norms are taking a back seat and the male wardrobe is not spared from the Barbiecore. Artists such as Harry Styles or Jake Gyllenhaal have been spotted several times wearing pink. And we can’t forget Sebastian Stan who attended this year’s MET Gala with a fuchsia total look that didn’t go unnoticed. 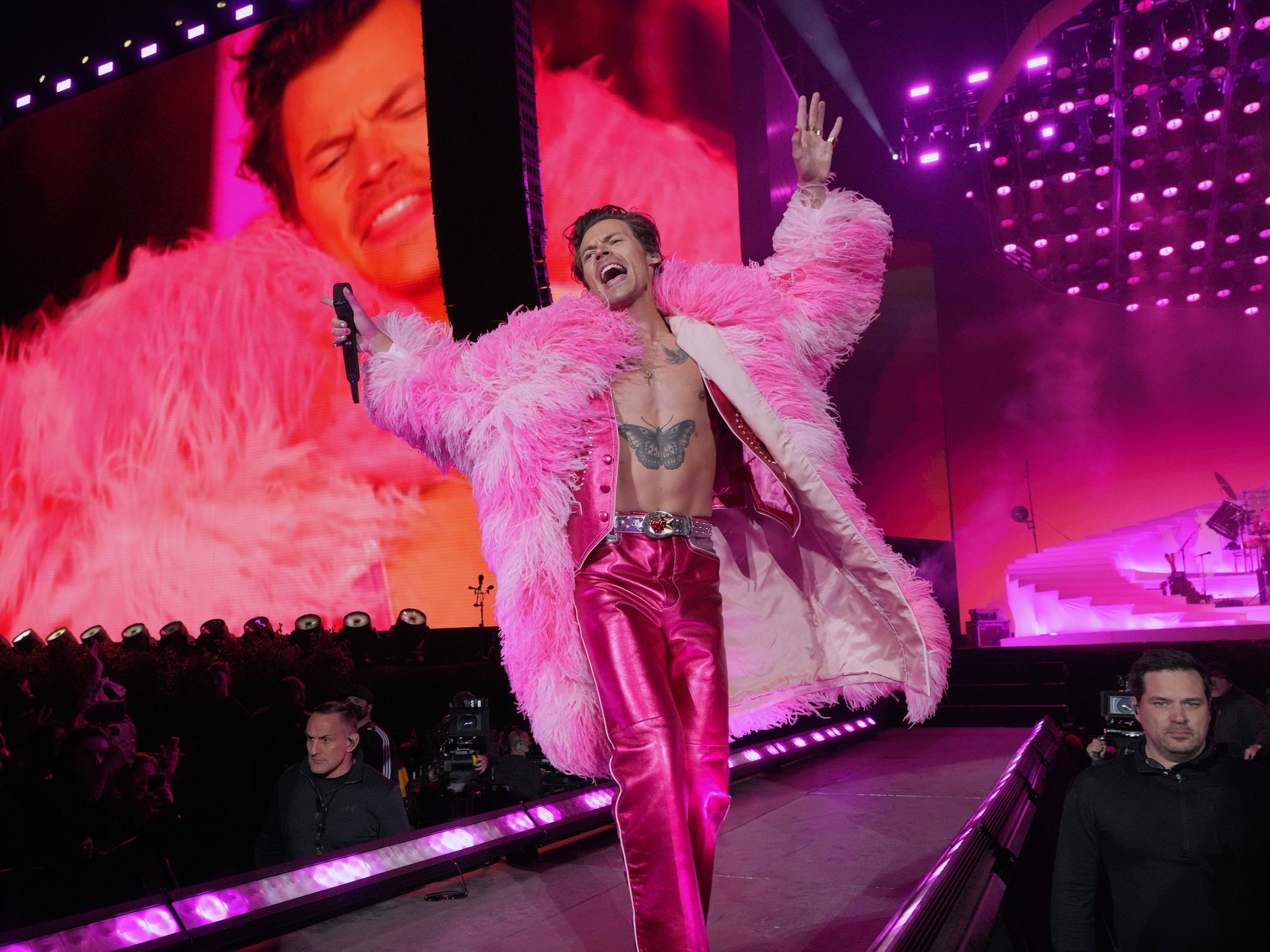 This trend has been around for a few years now, specifically when we came out of the isolation caused by the pandemic. In fact, according to British fashion platform Lyst, searches for “bright pink” have increased by more than 80 percent since February. The current trend colour is hot pink, like Barbie dolls.

However, pink was popularised by Italian fashion designer Elsa Schiaparelli who, from 1937 onwards, set herself apart from the rest by using it. Although this colour was associated with masculinity for centuries, it was in 1950 that it began to be given the connotation of femininity by the American first lady Mamie Eisenhower, who wore a pink dress as her inaugural gown that same year. 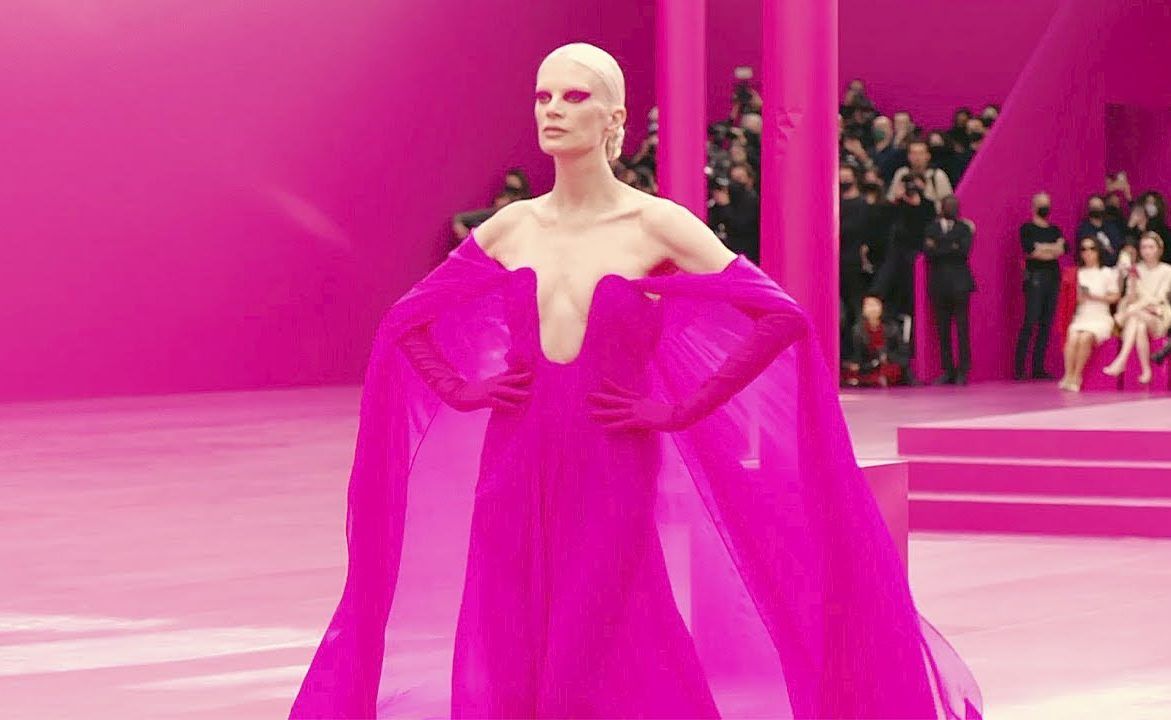 In 2016, fashion journalist Véronique Hyland coined the term “Millennial Pink” to name a particular shade of pink that started to be seen everywhere. This colour was used on the packaging of the make-up brand Glossier, as well as in the collections of Acne Studios, among others. It was not a shade with feminine connotations, but neutral and genderless.

Whether people choose to wear fuchsia pink to attract attention, to enhance their mood or, regardless of their gender, to radiate strength: the Barbiecore trend is still everywhere, bringing the 63-year-old doll back into the media spotlight. Time will tell whether the fashion world will continue to go pink or not. 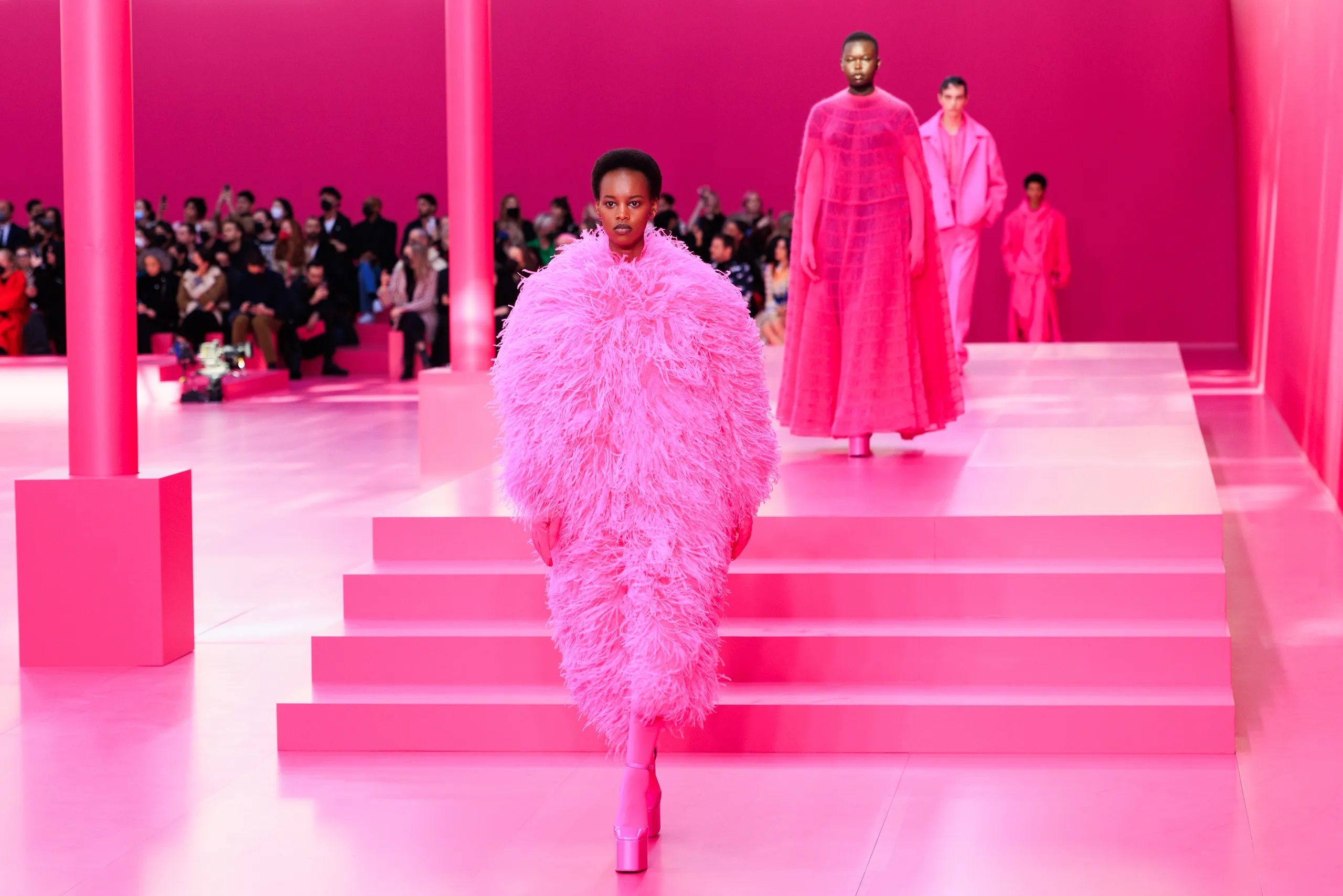 Now… Did you know that Balenciaga’s new bracelet is the must-have for Fall 22?