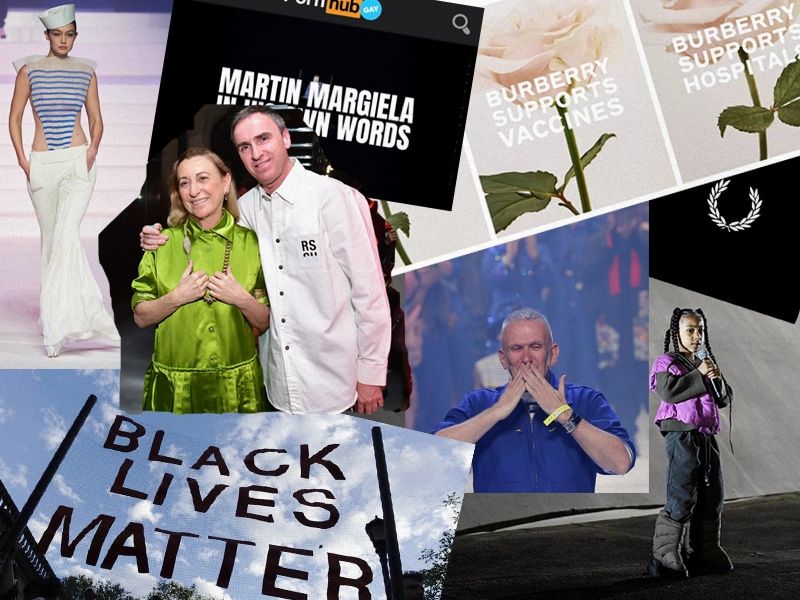 French designer Jean Paul Gaultier organized one of the biggest fashion events of 2020 earlier this year. His last haute couture fashion show was a real fashion party. El show was full of Gaultier’s archive references and  honored the 50 years of his singular career. Not only was filled with great designs by the maestro, but the cast of models was equally spectacular. Karlie Kloss, the Hadid sisters, Winnie Harlow, and her Spanish muse Rossy de Palma were just some of the people in attendance. 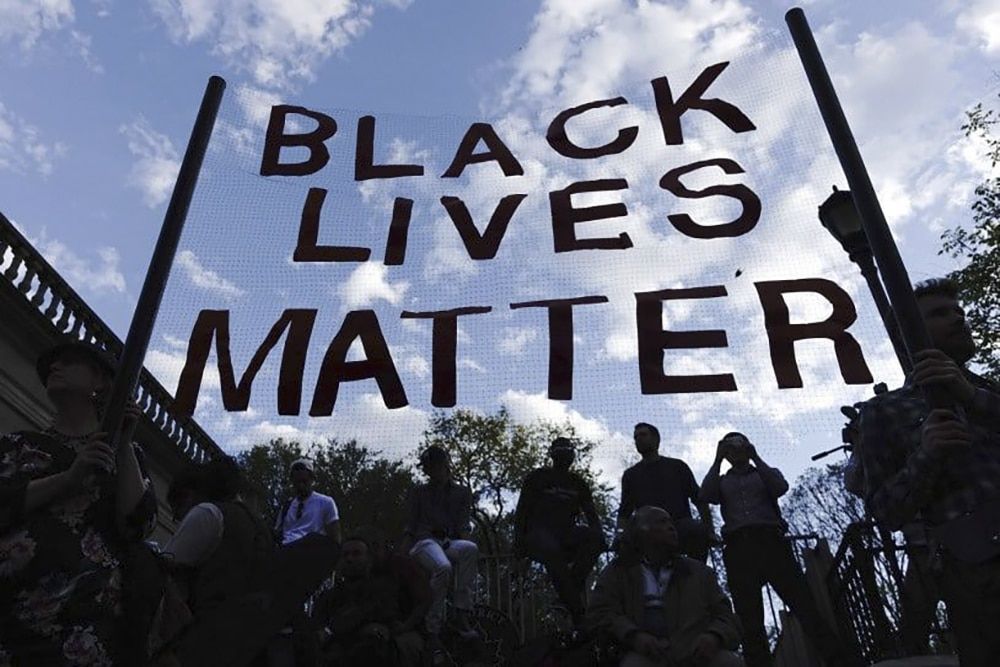 After the murder of George Floyd by the police in the United States, the protest against systemic racism moved to all parts of the world. The challenge to end the continuing abuse by race in all industries has joined the challenge to humanity posed by the pandemic. The fashion world faced its own adjustment to the systemic racism on which the industry is based, and countless brands pledged to “do better”. 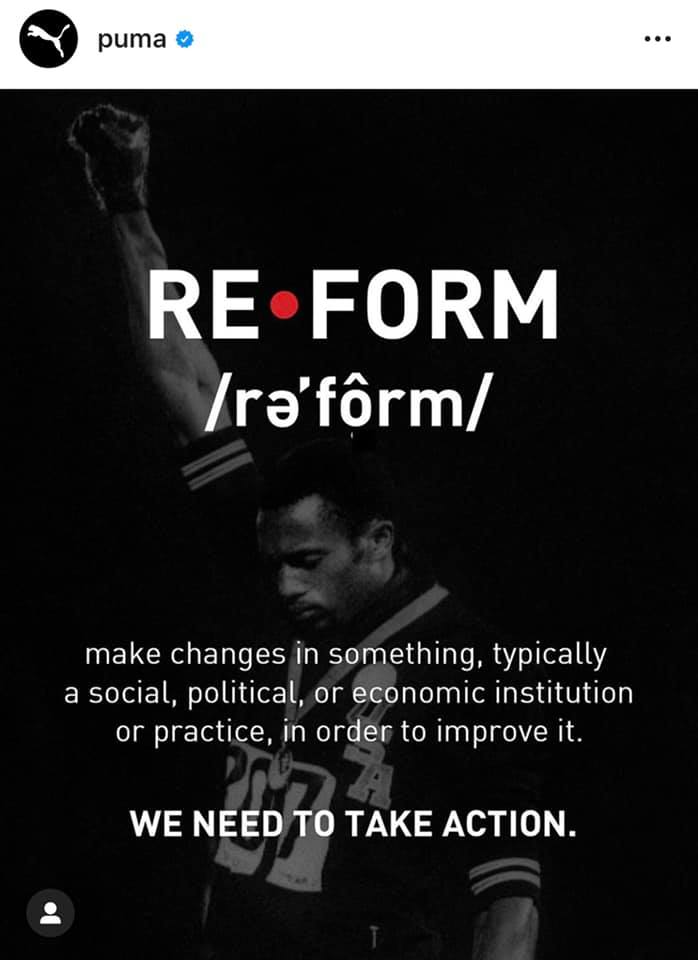 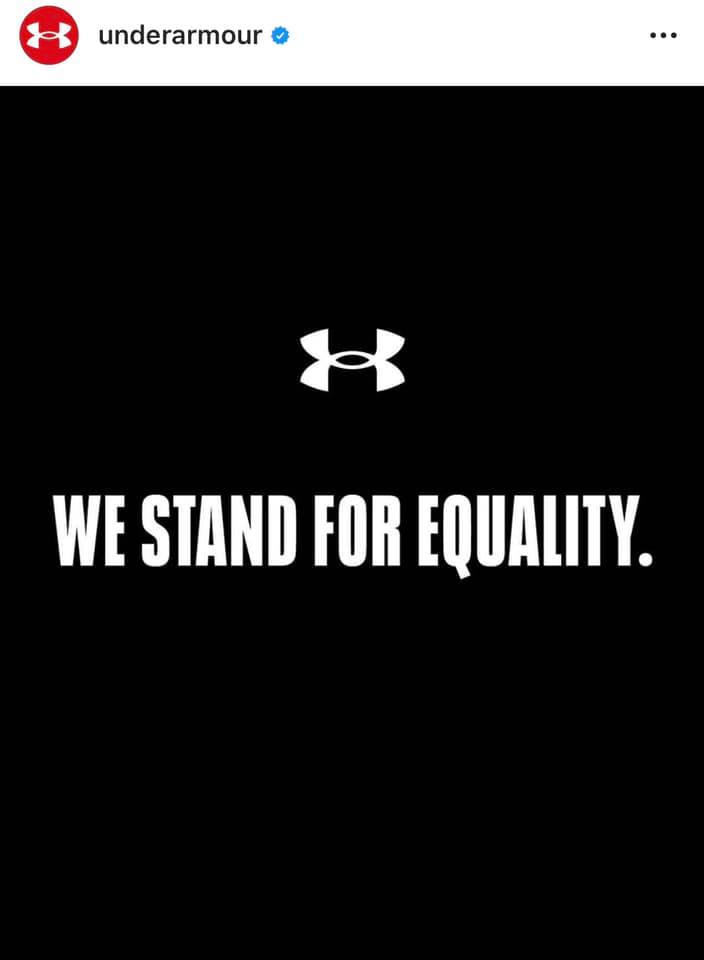 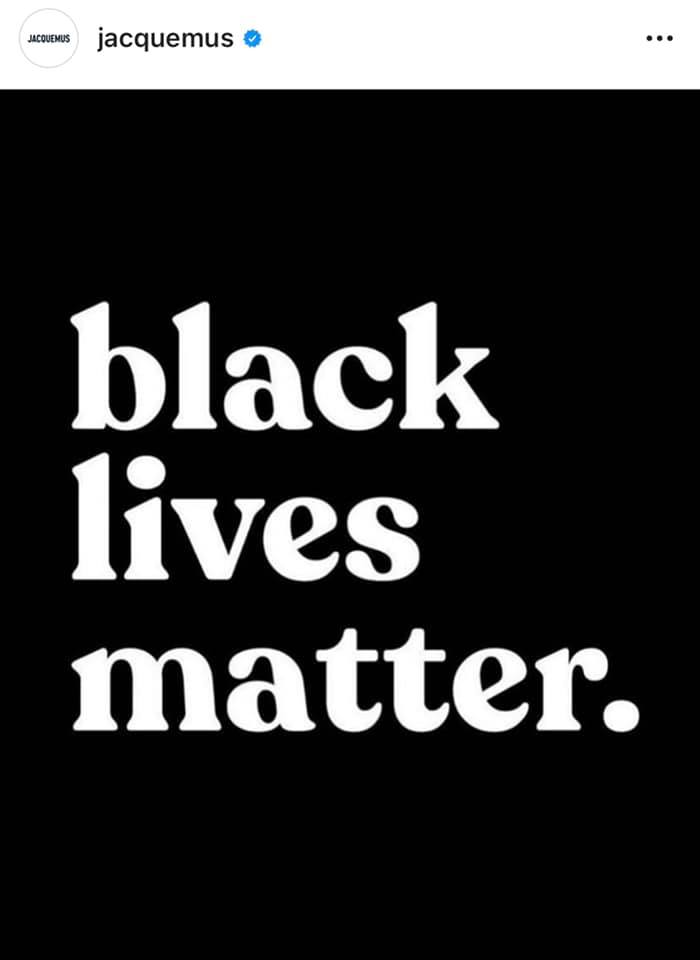 In fact, the Black in Fashion Council was founded in the middle of the BLM protests. Teen Vogue editor Lindsay Peoples Wagner and public relations specialist Sandrine Charles were the creators of this initiative. The BFC aims to defend and ensure equality and progress for Black people working in the industry. As for the many brands that have spoken out on the issue, time will tell if they keep their promises. 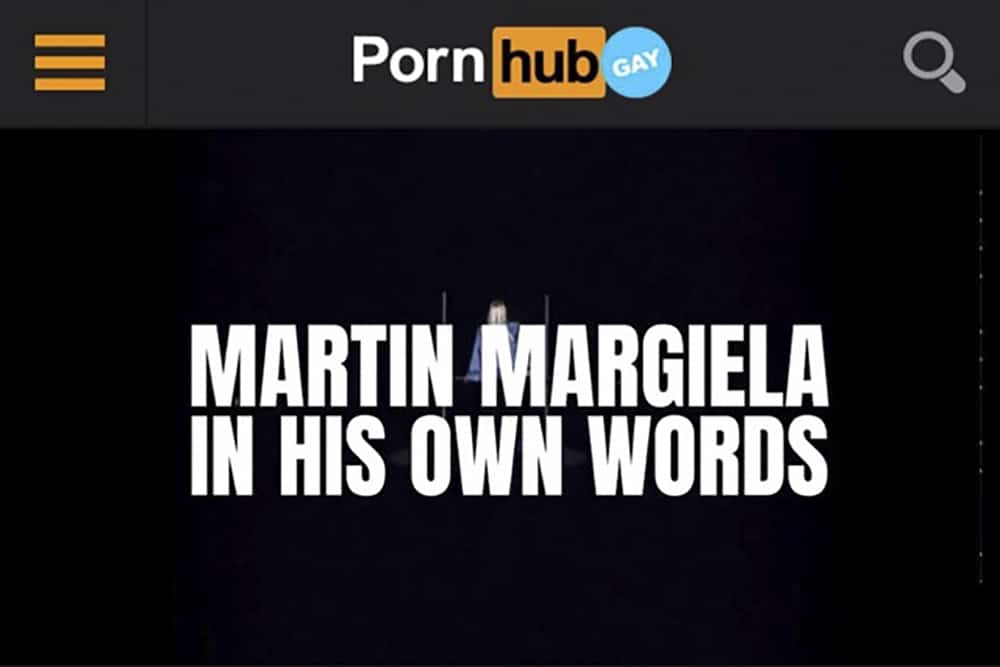 The union of Raf Simons and Miucca Prada 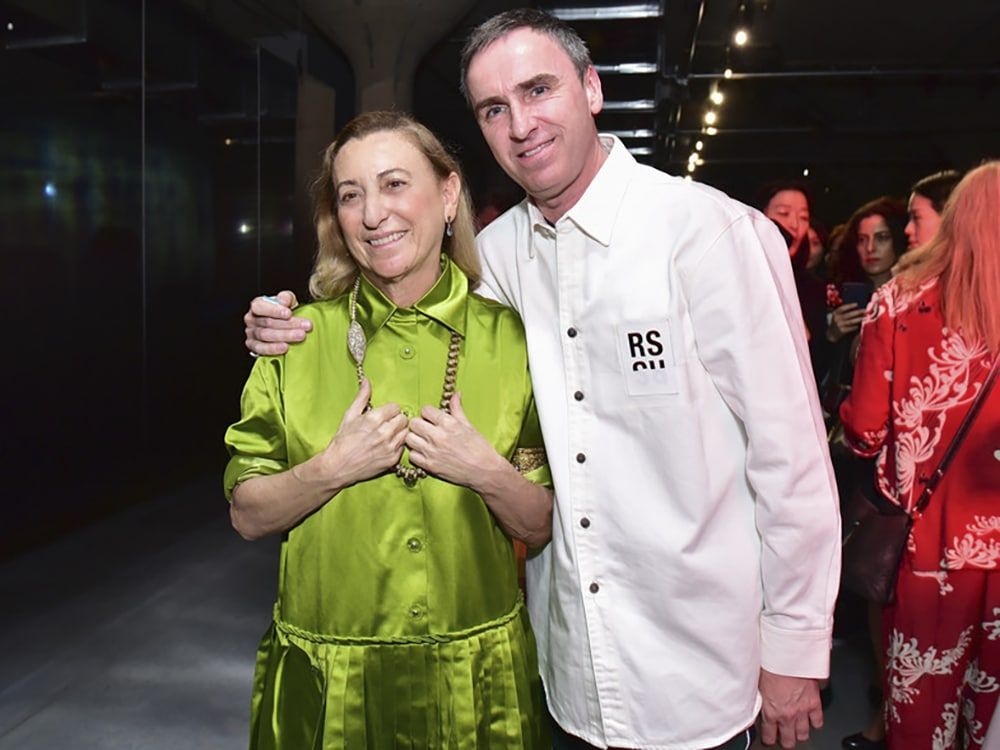 When in February they announced that the creative direction of Prada would be in charge of both designers, many wondered if this would be the end of the identity of the Milanese house as we know it or if, on the contrary, the inclusion of Simons in the equation was a way to give fresh air to a firm that has been stagnating for a couple of years. The question was solved with a collection in which the signs of identity of both overlap, but do not intermingle.

The fashion world helps in the fight against Covid-19

Brands like Prada and Burberry turned their factories into PPE , while Gucci offered its Instagram to the World Health Organization. The Italian company interrupted the scheduled broadcast and used its platform to amplify its messages. Similarly, fashion students from institutions around the world used their skills to manufacture essential protective equipment.

Northwest debuts as a singer in PFW 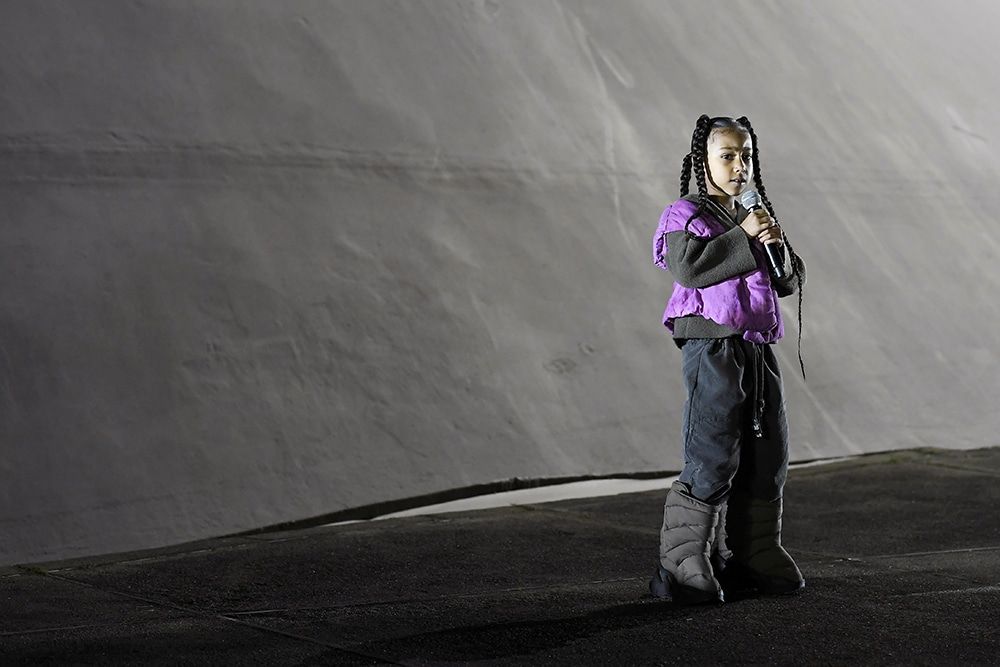 North West debuted as an artist in Yeezy’s unexpected AW20 show in Paris. The girl wore an outfit from Kanye’s collection and sang while her father looked on proudly. Was this one of the few moments we saw Kanye happy in 2020? It could be. 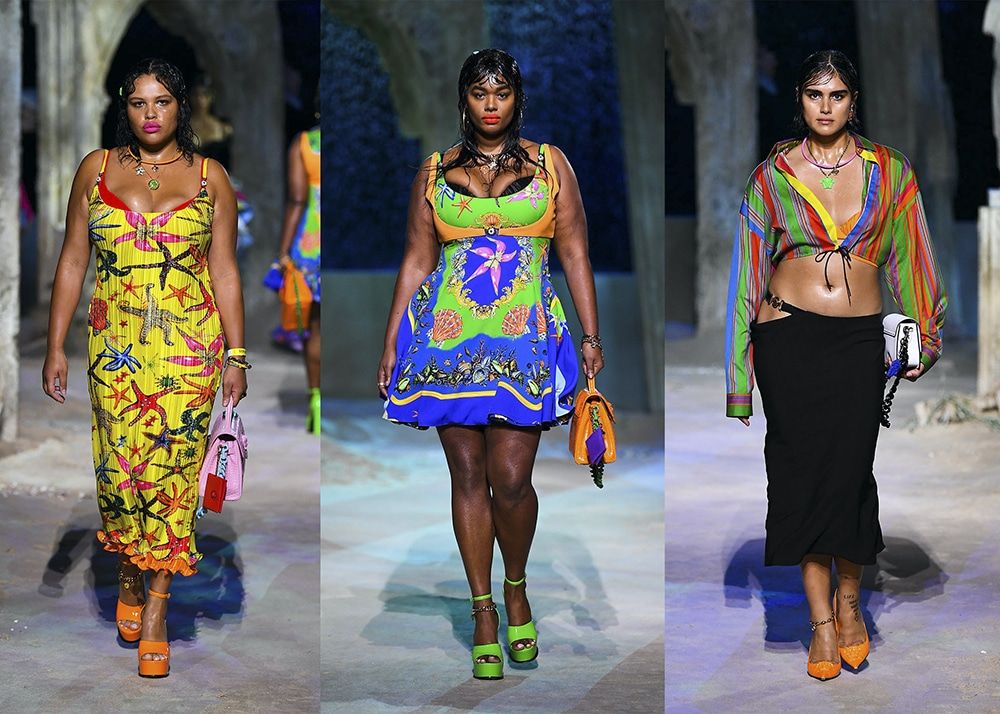 Jill Kortleve, Precious Lee and Alva Claire make history at Milan Fashion Week by parading for Versace in their SS21 show. While their inclusion shows that the brand is moving towards bodily diversity, there is still a lot of work to be done when it comes to representing a wide range of bodies in the industry. We look forward to seeing more brands in 2021.

The fashion brand Fred Perry withdraws one of its famous polo shirts, because this design is associated with the Proud Boys, an extreme right-wing organization. The company stopped sales of the black and yellow polo shirt in both the United States and Canada after the neo-fascist Proud Boys organization adopted it as its image. 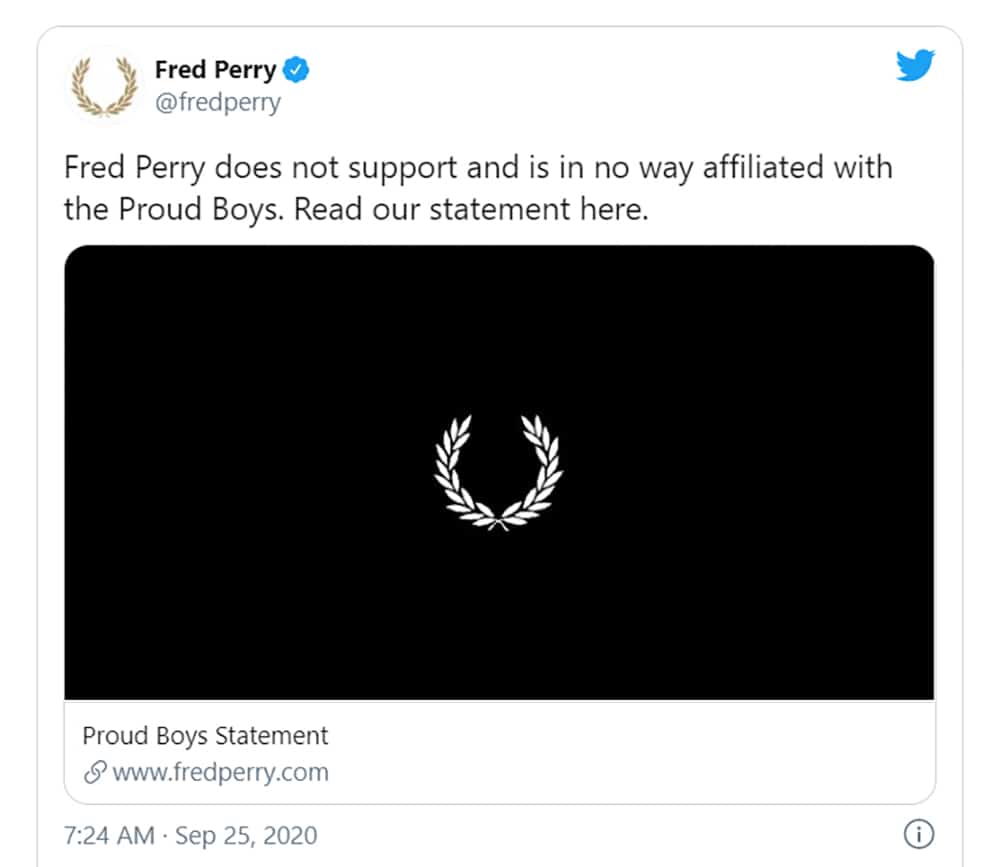 In a statement published in their website, Fred Perry said it was “incredibly frustrating that this group has appropriated our shirt” and “subverted our laurel wreath for their own ends.

These have been just some of the moments of 2020. Difficult and full of surprises would be the two words that have defined this year. Even so, and as we remember, there have also been unique moments that, together with the Covid-19, we surely cannot forget. We’ll see what the new year has in store for us… are you ready?