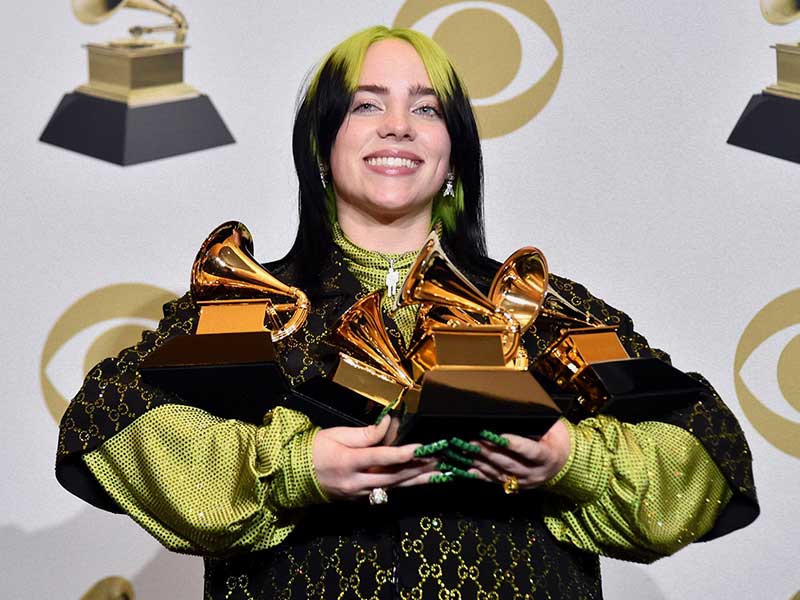 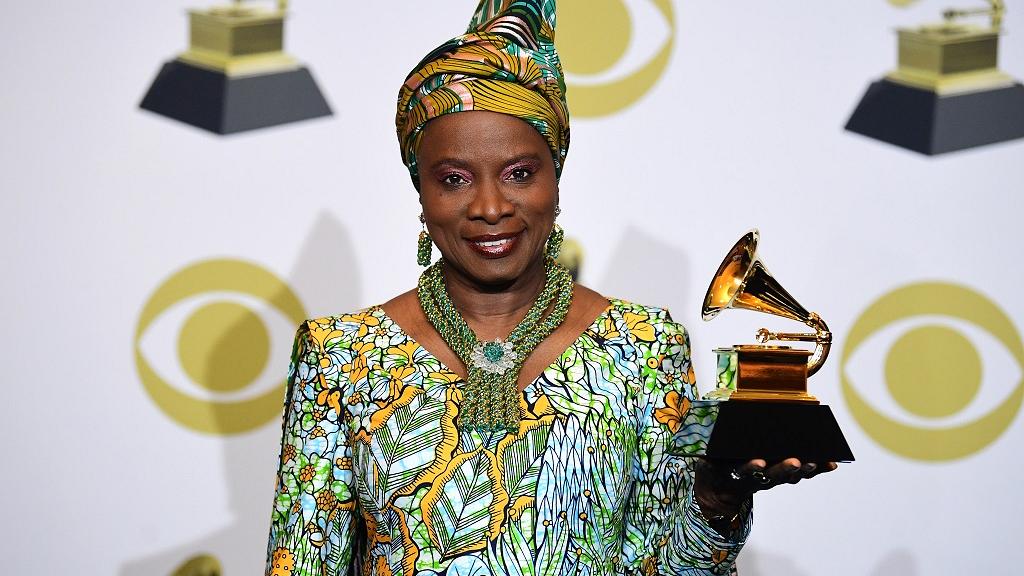 They have taken as an example the position of Republic Records, which stopped using the word ‘urban’ to refer to black music, already eliminated from the category of Latin Album, Urban Rock, or Alternative awards.

In a statement obtained by Billboard, the Recording Academy explained its decision to change the name to Best World Music Album:

“As we continue to embrace a truly global mindset, we update our language to reflect a more appropriate categorization that seeks to engage and celebrate the current scope of music from around the world”.

“During the summer we held conversations with artists, ethnomusicologists and linguists from around the world who determined that there was an opportunity to update the category of best world music album towards a more relevant, modern and inclusive term”, continues.

“The change symbolizes a move away from the connotations of colonialism, folklore, and ‘non-American’ that the previous term embodied while adapting to current listening trends and cultural evolution among the various communities it may represent”. The fight for change must continue.