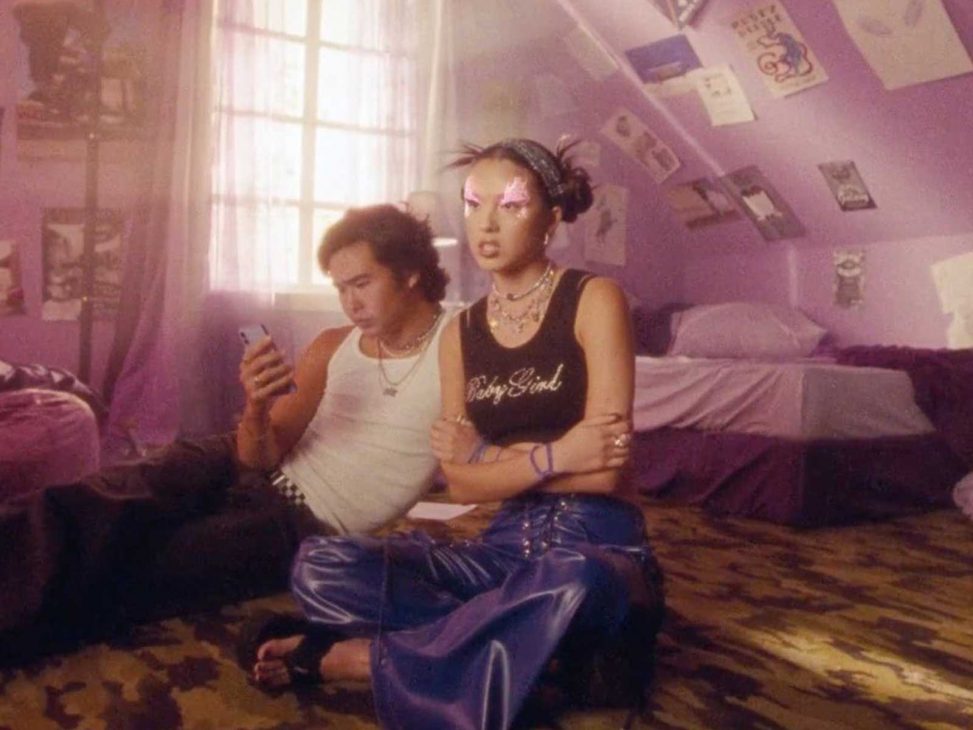 Generation Z has become the vanishing point on which all dialogues and sociocultural issues have been converging for some time now. One that was born in the midst of a liquid, hyperdigitalized and seemingly empty society, but aims to deconstruct the present to project a free and hopeful future. And the fact is that, around this community, some lifestyle trends have already appeared that envision that utopia. Let’s talk about them. 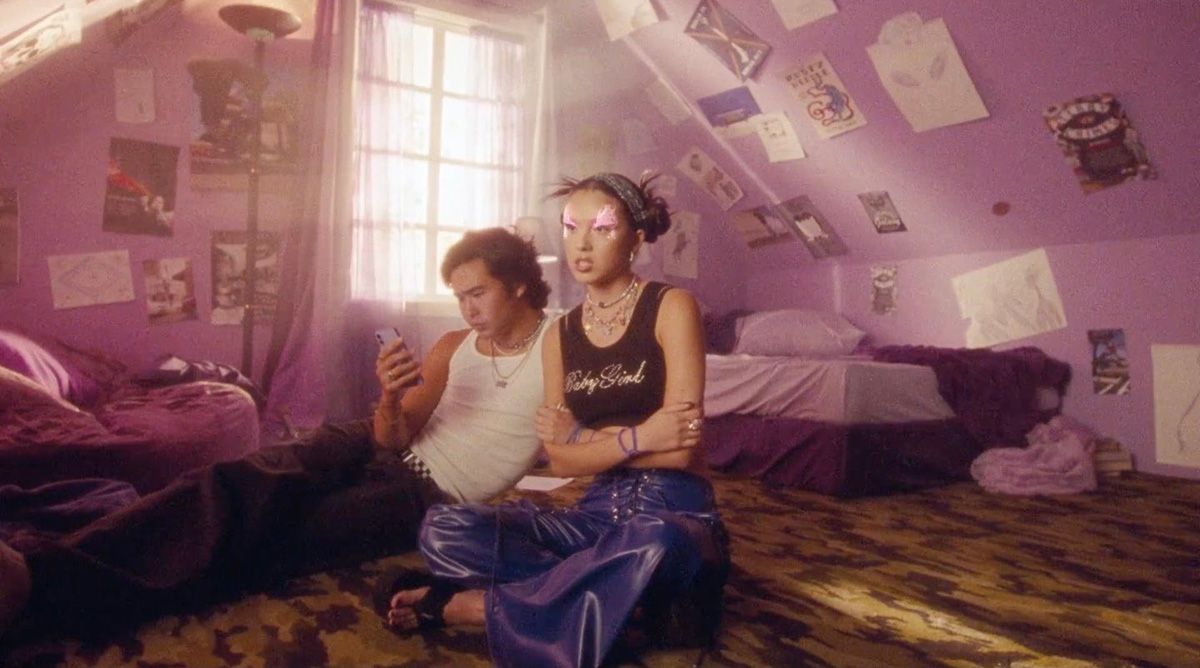 Gender identity and pronouns become a transcendental issue for the queerest generation in history. Among its members, “59% believe that forms asking for gender should have gender-neutral options available, while 50% think society is not accepting enough of people who identify as gender-neutral or gender-fluid,” as Fizzy mag notes. 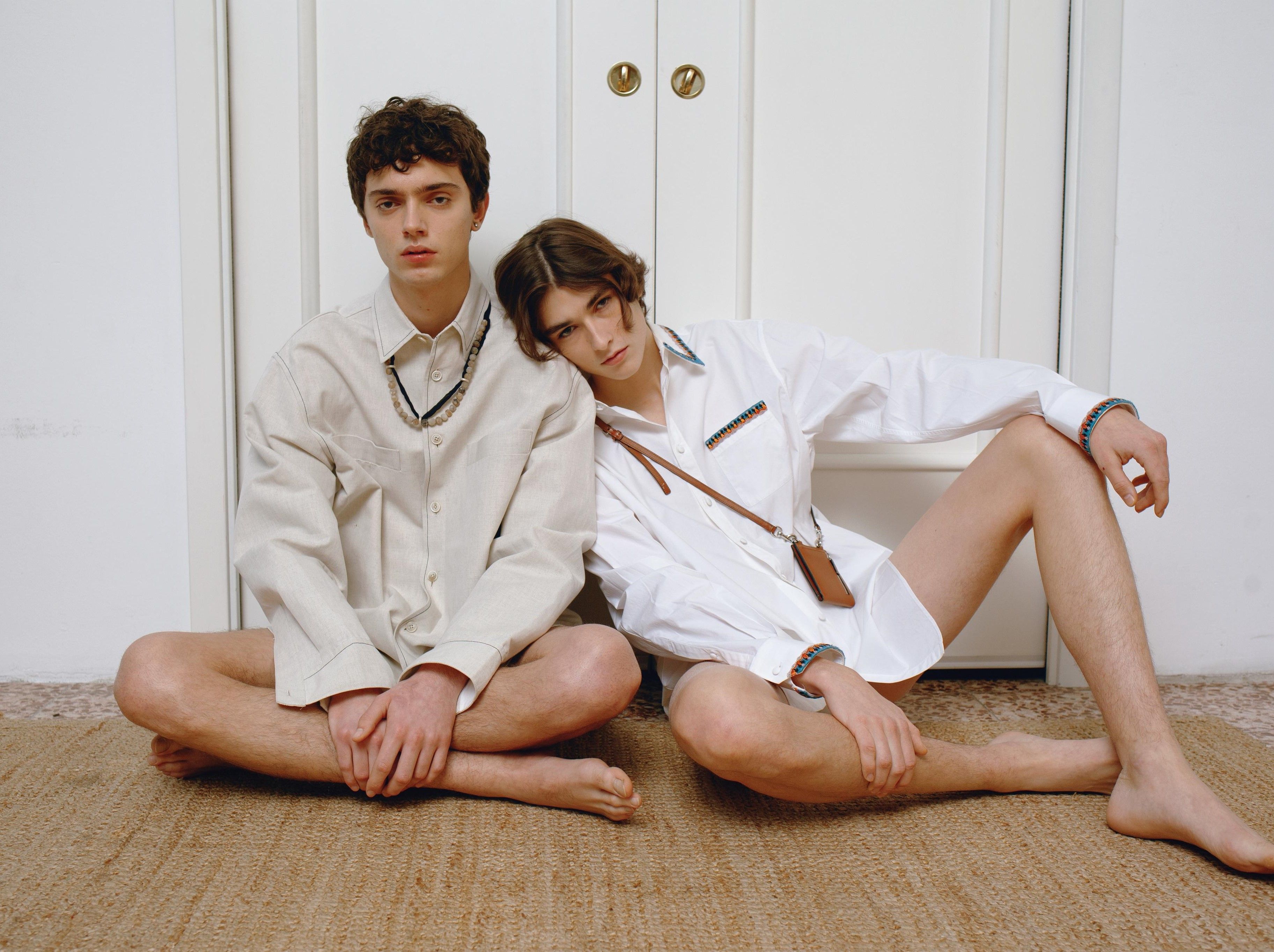 Adding pronouns to social profiles is a practice that has been around for a few years, but it was not until relatively recently that it was incorporated into the professional environment. On LinkedIn, for example, there is already the option to add them, and more than 2 million people have already opted to add their own.

In an increasingly polarized era, the shopping habits of Generation Z are also divided. In this respect, it is surprising how this consciously native generation is also the one that has turned fast fashion companies like SHEIN into huge empires. Even so, many of its members take sustainability and ecological footprint into account when consuming fashion. According to a 2020 First Insight study, some 73% are willing to spend more money on environmentally friendly products. 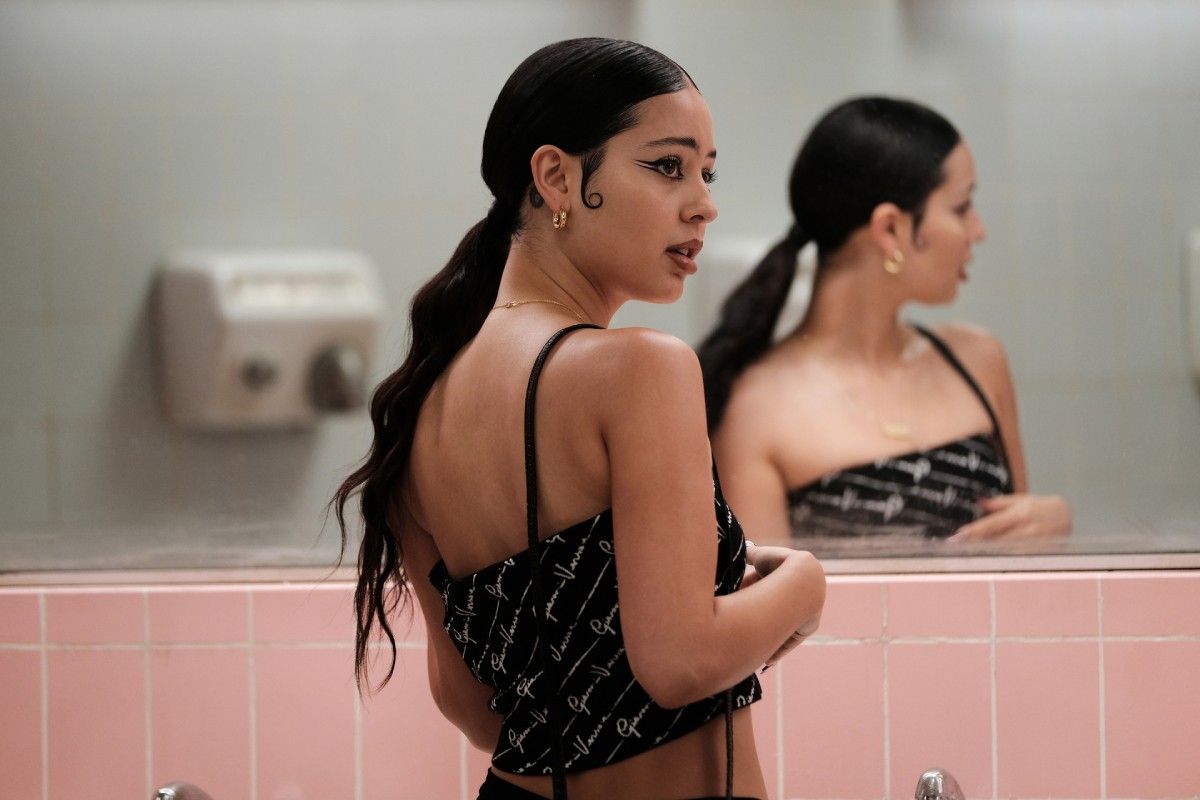 Beyond that, this generation, whose freedom was curtailed during two key years of their adolescence, emerged from the pandemic with a desire to escape, explore and experiment with fashion; among eccentric makeups, vegan leather garments and countless sensual pieces that drink from the Y2K effect. They were the ones who led the resurrection of post-pandemic fashion.

Everyone seems to have forgotten how difficult analog dating is, and that love at first sight, or live crush. We don’t really know anymore if it’s all just a product of the romantic love ideal, or if it really exists.

Of course, Generation Z doesn’t know either, even if they are willing to look for genuine connections that prioritize personality over looks. That’s why, instead of looking at classic dating apps like tinder or grinder, they opt for others like XOXO that relegate physique to the background. 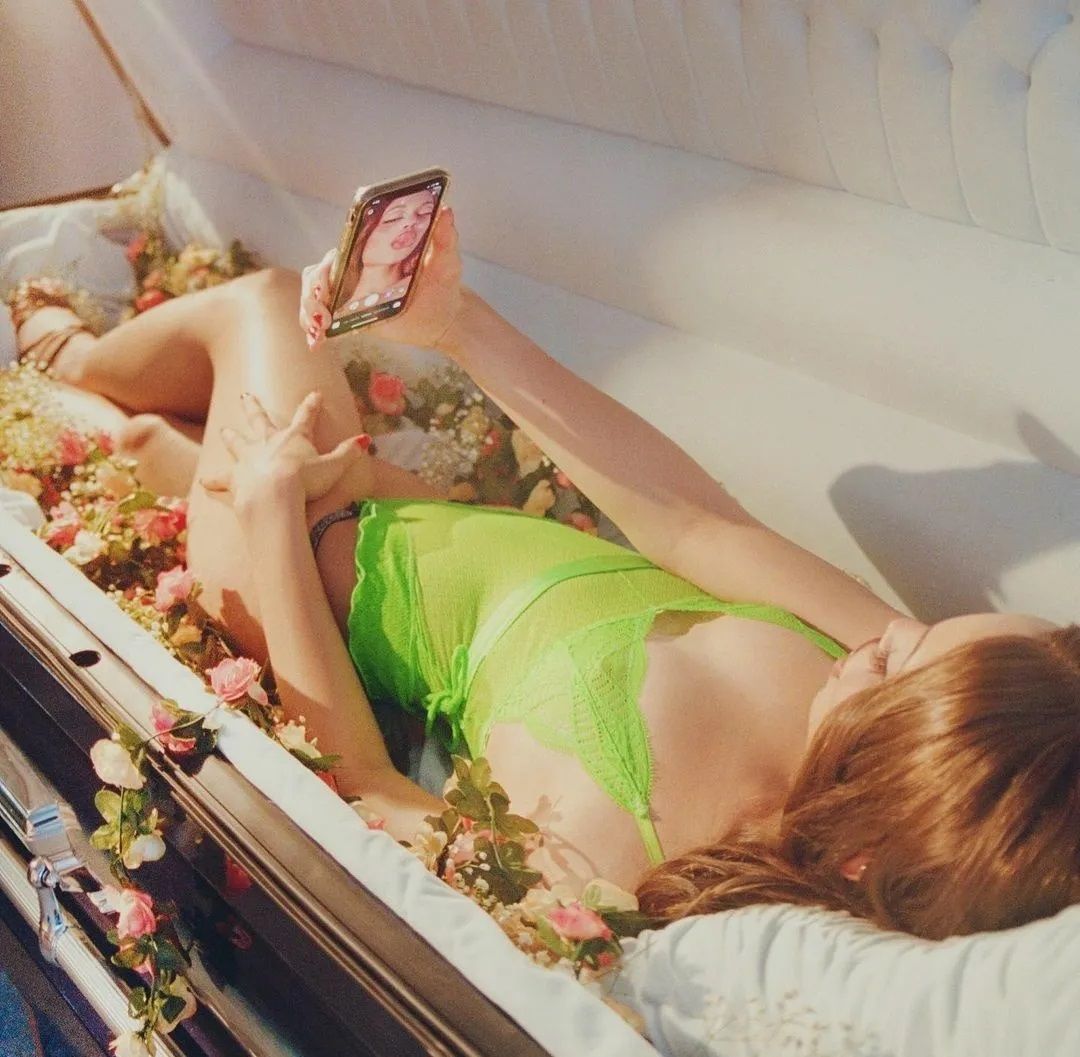 Although activism in the hyperdigital age has become distorted and trivialized, Generation Z is ushering in a new era in which to fight for social justice and rights, as well as denounce or cancel illicit activities lurking on networks.