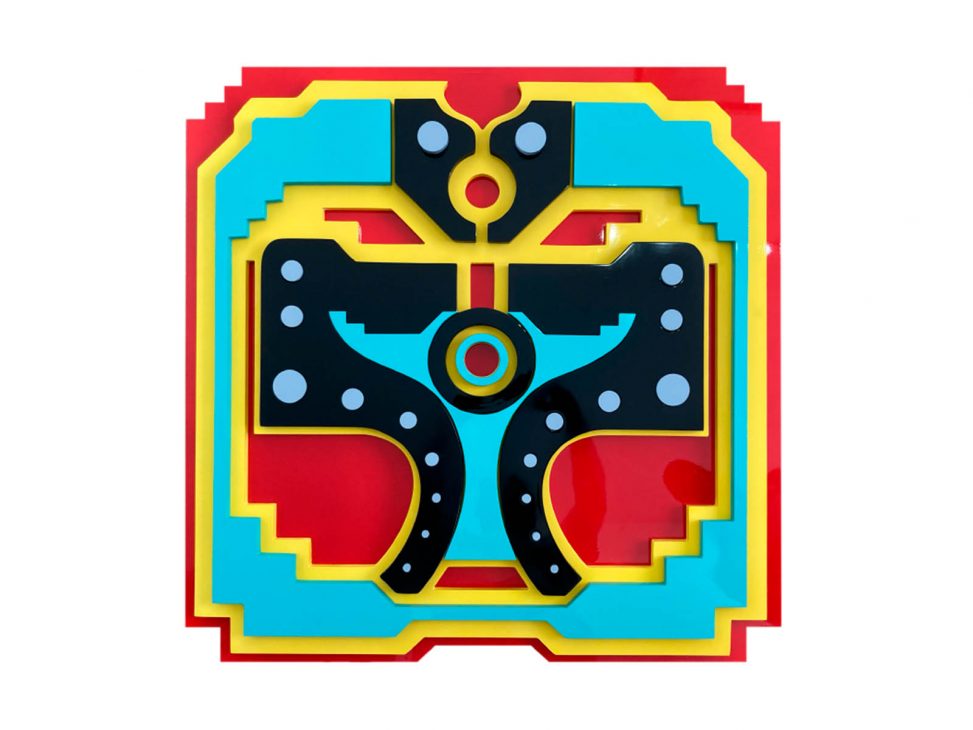 This is the new project by Fredy Mamani x Neo Fvtvro 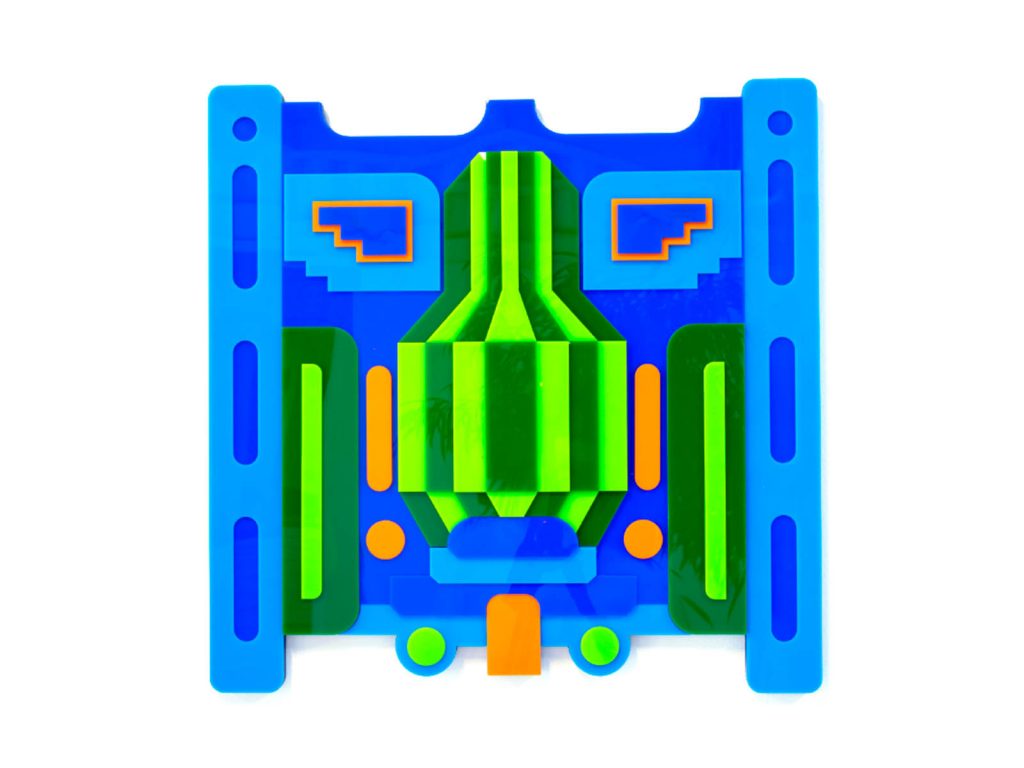 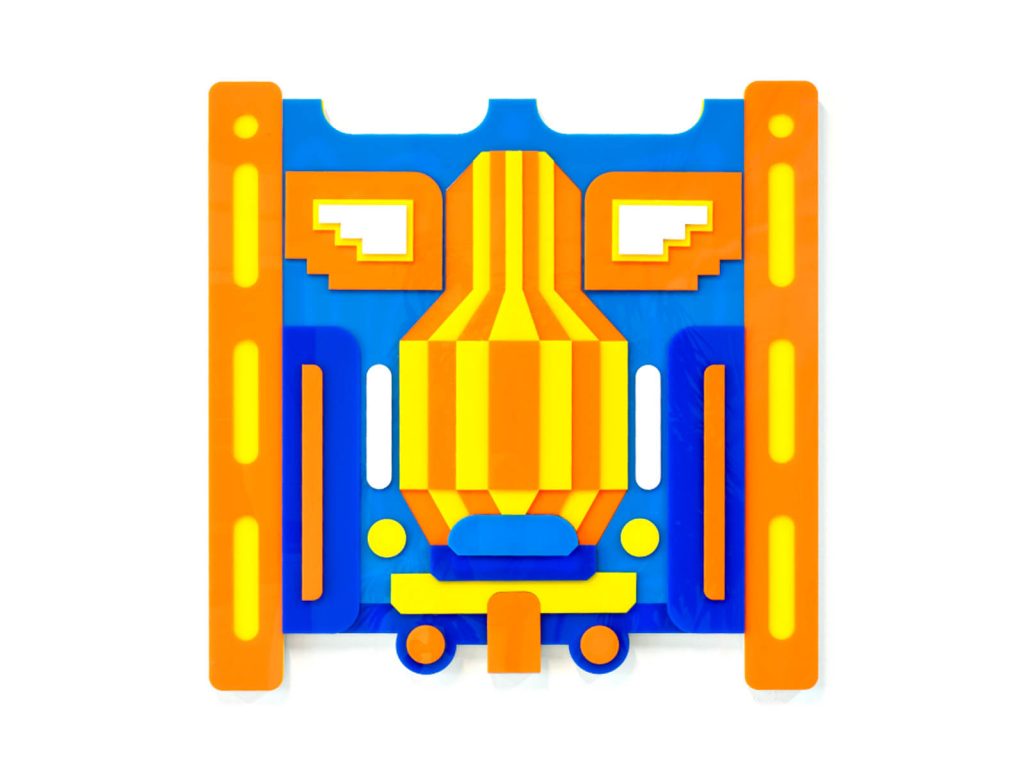 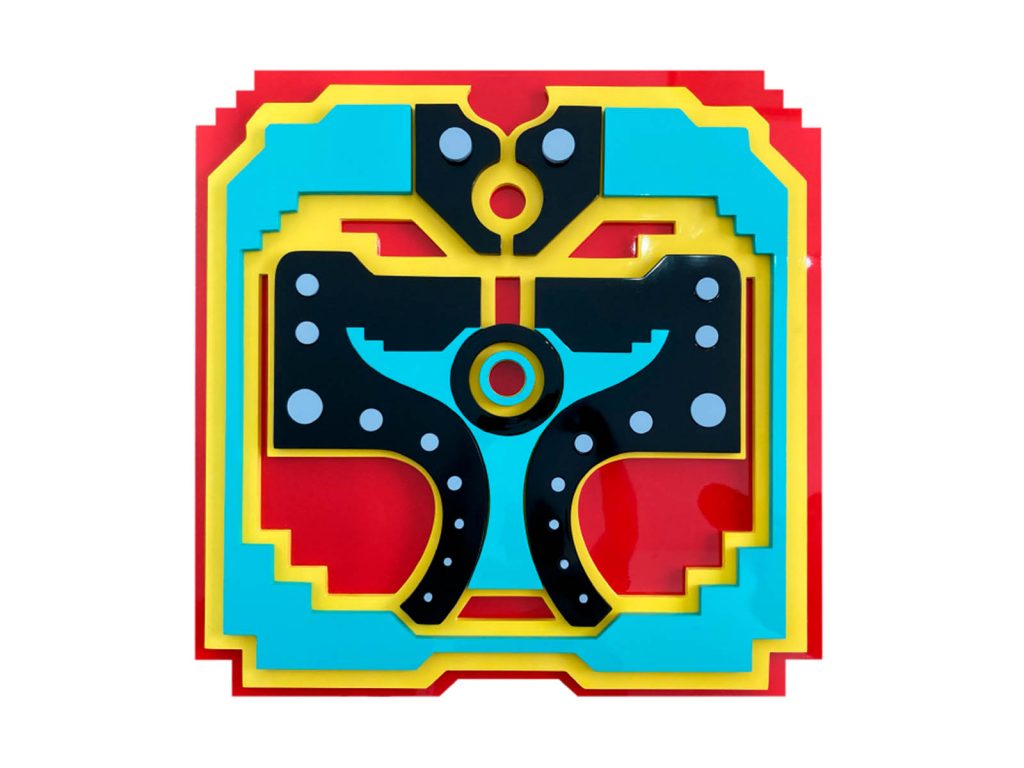 When we interviewed Demsky a few months ago, he recommended Freddy Mamani’s work to us, and since then we haven’t lost track of him. Now both artists have decided to collaborate to reinterpret and explore the neo-Andean metallic doors and classical façades typical of the architect.

The collaboration between the Alicante-based art lab and the architect, known for his futuristic work in the most desert-like Bolivia, includes limited edition pieces such as “El gallo de oro”, the first work in the Cholet series and “San Antonio”, the second piece in the same series.

You can now get your hands on these limited edition pieces on Freddy Mamani’s website.

Now… Have you already had a look at the interview we did with Demsky about his Neo Fvtvro project?