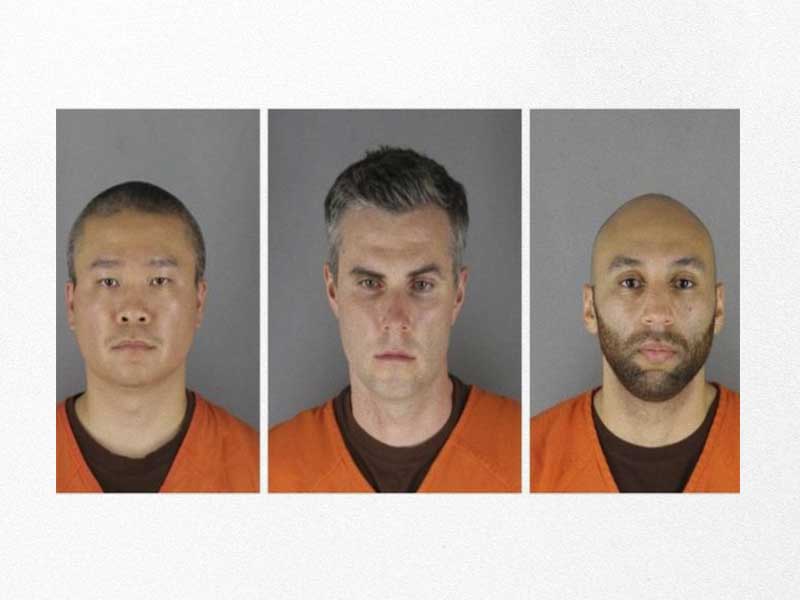 Three more cops are arrested due to George Floyd’s murder

The names of Tou Thou, Thomas Kiernan Lane and J Alexander Kueng, already accused and arrested as accomplices in the death of George Floyd, are now coming to light through a spotlight of racism and criminal ethics.

Ex-officer Derek Chauvin has already been charged with second-degree murder by the Minnesota District Attorney’s office, the same man who brought George Floyd to his knees, as well as instigation charges against the other three officers at the crime scene. The convicted man can be charged with a sentence of up to 40 years in prison, 15 years more than if he were in the third degree, as had been considered in the first instance.

At the same time, Attorney General Keith Ellison filed charges against Thomas Lane and Alexander Kueng, who helped immobilize Floyd, as well as against Tou Thao, who confronted the crowd trying to save the detainee. 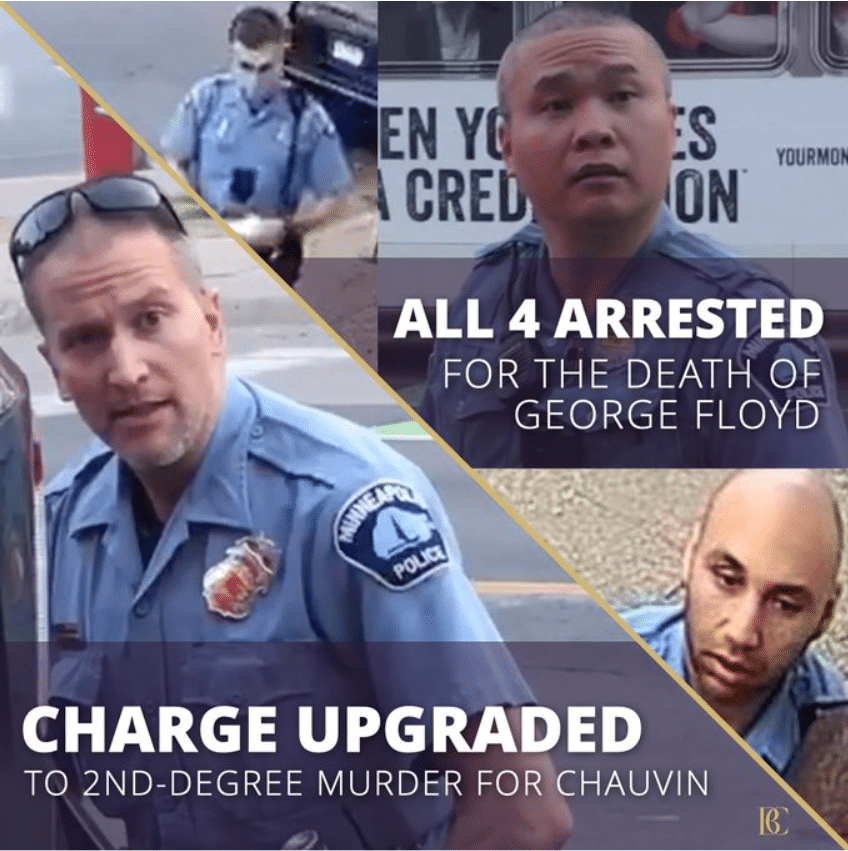 The Floyd family’s response, through their lawyer Benjamin Crump, to the justice charges was

“This is an important step forward on the road to justice and we are pleased that this important action was taken before George Floyd’s body was buried.

But the darker side of the plot comes with the statements of the Minnesota attorney general, who declared that achieving a conviction would be complicated by that record that shows that all those police officers who have been tried in the U.S. for killing African Americans have finally been acquitted by the courts. ‘We need to rewrite the rules for a just society now’. #BlackLivesMatter