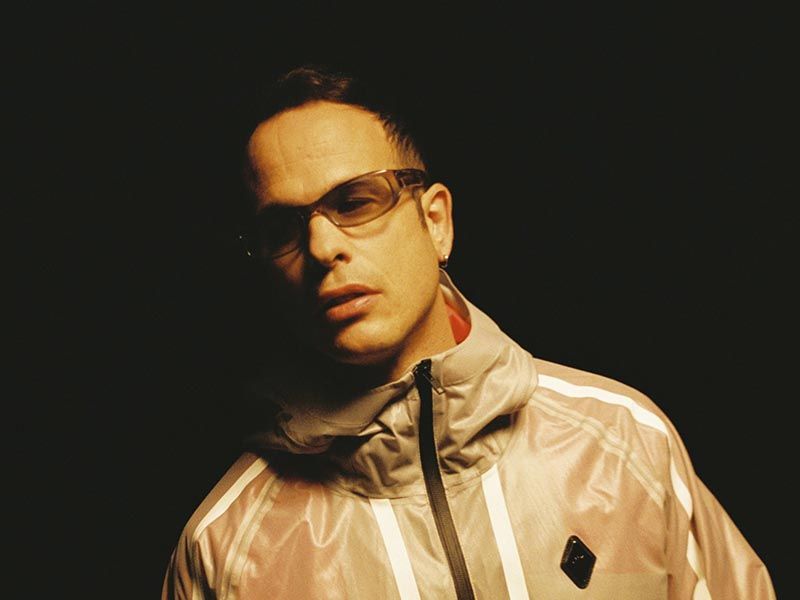 The last week of November saw the release of “Tiene que haber algo más”, Alizzz’s first solo album, and we finally know the first dates for its live presentation in Madrid and Barcelona. Cristian Quirante will present his work live and in full band format on the 14th of January at Sala Cool in Madrid and on the 22nd at Razzmatazz Barcelona. 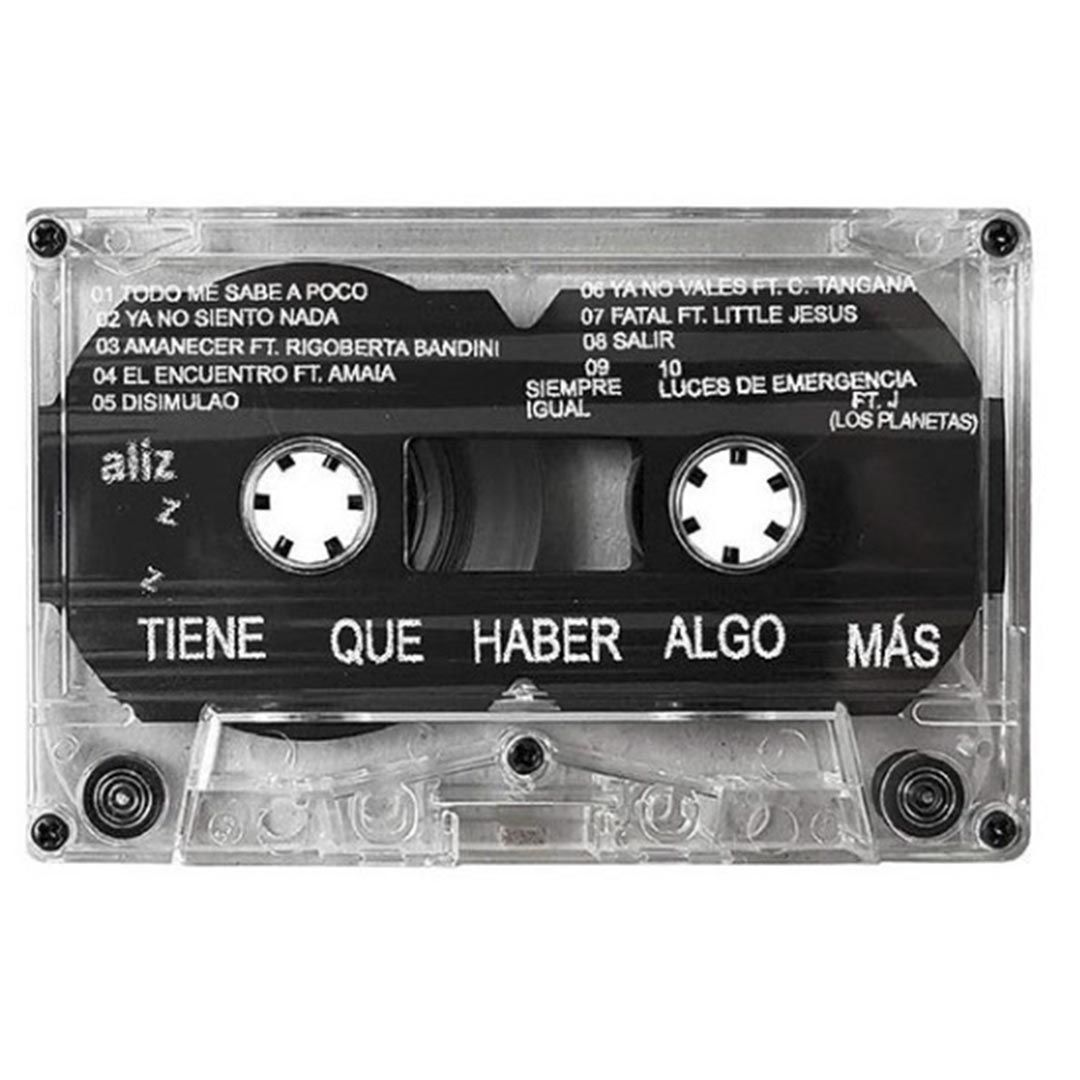 These presentation shows will allow Alizzz to demonstrate to the public the forceful live performance that he and his band have been working on for the last few months and which continues to reflect the Catalan artist’s imaginary: “Flight, ephemeral love, the instantaneous, the infinite search, the raw, the broken and everything beautiful in between. Everything that moves me, obsesses me and makes me fragile and vulnerable”.

The Catalan singer has not wanted to limit his career to production, and this album is proof of that: “After my growing success as a producer, it would have been logical to focus on that alone, but I don’t know how I got back my guitar and started singing. As always, I take a turn when I feel that everything is too stable”.

After more than a year of releasing singles (“Todo me sabe a poco”, “El encuentro” with Amaia, “Ya no siento nada”, “Salir” and “Ya no vales” with C. Tangana), the artist’s album included new collaborations. The first is with Rigoberta Bandini on “Amanecer”. “I feel that Barcelona unites us a lot. We didn’t know each other but we used to go to the same festivals and we have a similar way of understanding the party. And that’s what we talk about in Amanecer. A portrait of that moment”.

The last song on the album, “Luces de emergencia”, is a collaboration with J: “Los Planetas have always been my favourite band and artistic references. I have enormous respect for them for their entire career and to close the album like this is a dream for me and I shed a tear every time I think about it”. 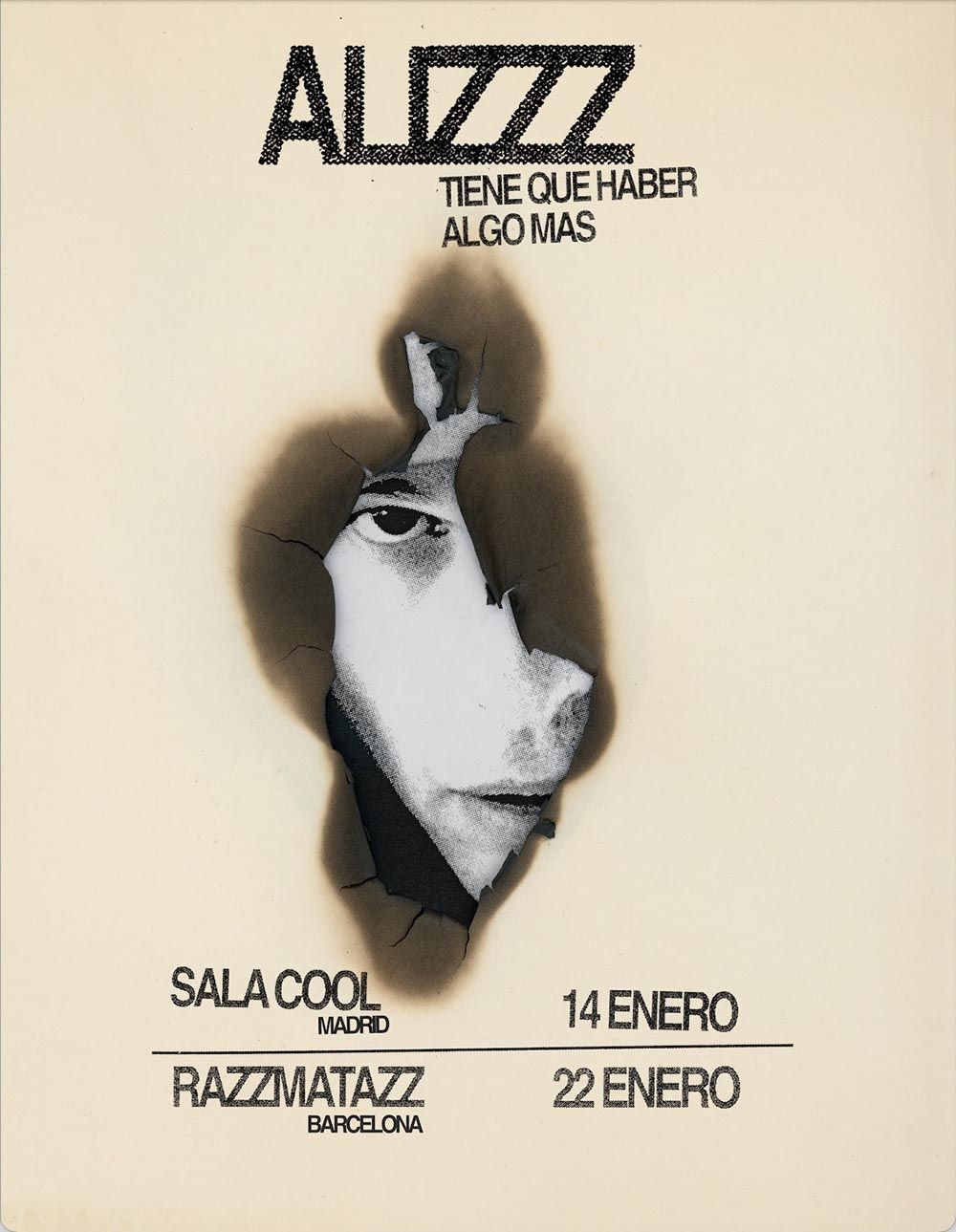 And the international cherry on top is provided by Little Jesus, present in “Fatal”: “Before the pandemic I was travelling three or four times a year to Mexico and it is one of the few places in the world where I have the feeling of routine and home. For me Little Jesús have the most interesting artistic proposal in the country, they play with every song they release and they don’t get comfortable. There is always risk and courage in everything they do”.

You can already get your tickets for the presentation of “Tiene que haber algo más” by Alizzz on the 14th of January at Sala Cool in Madrid (here) and on the 22nd at Razzmatazz Barcelona (here).