After being born and having grown for three years in London, the eponymous brand of Tíscar Espadas, Andalusian designer, finally settles in Madrid with the presentation of its fourth annual collection. 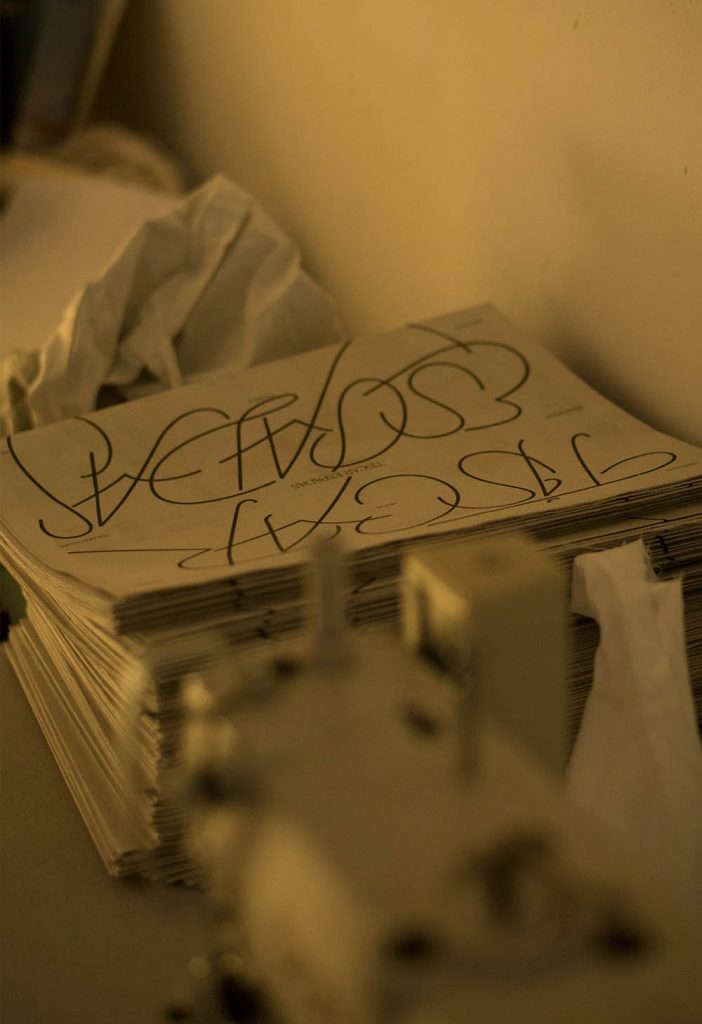 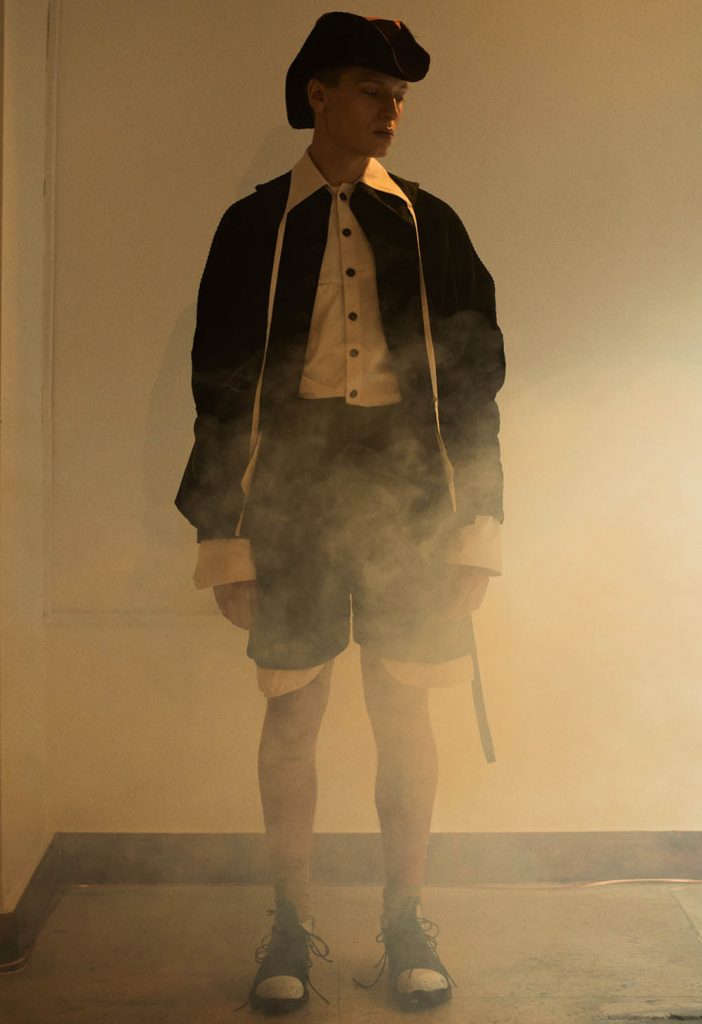 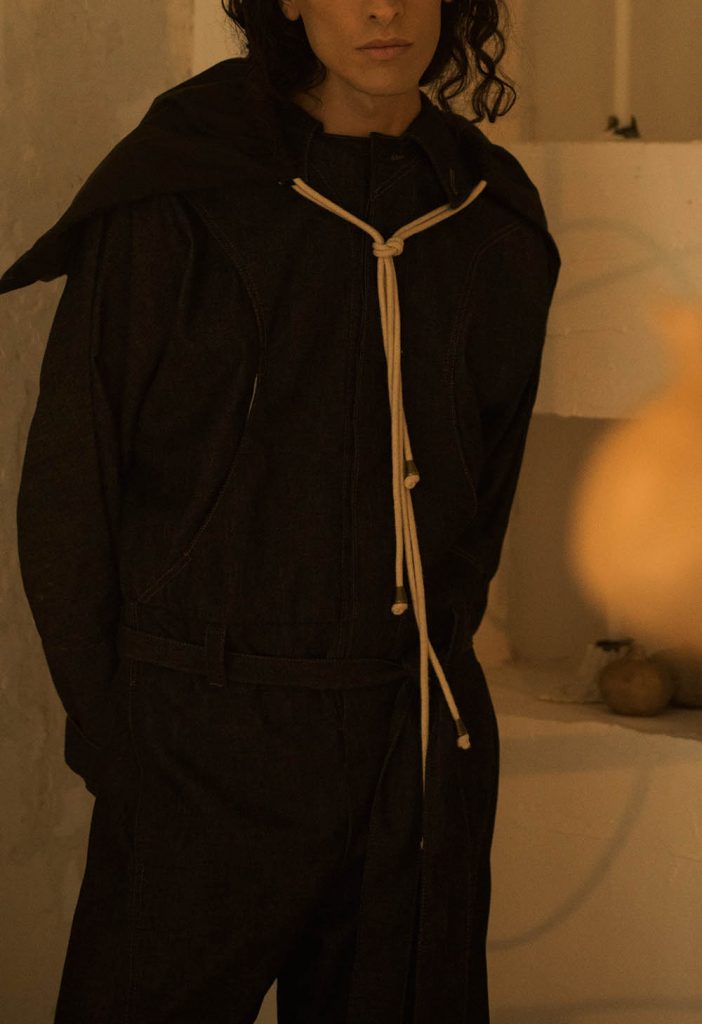 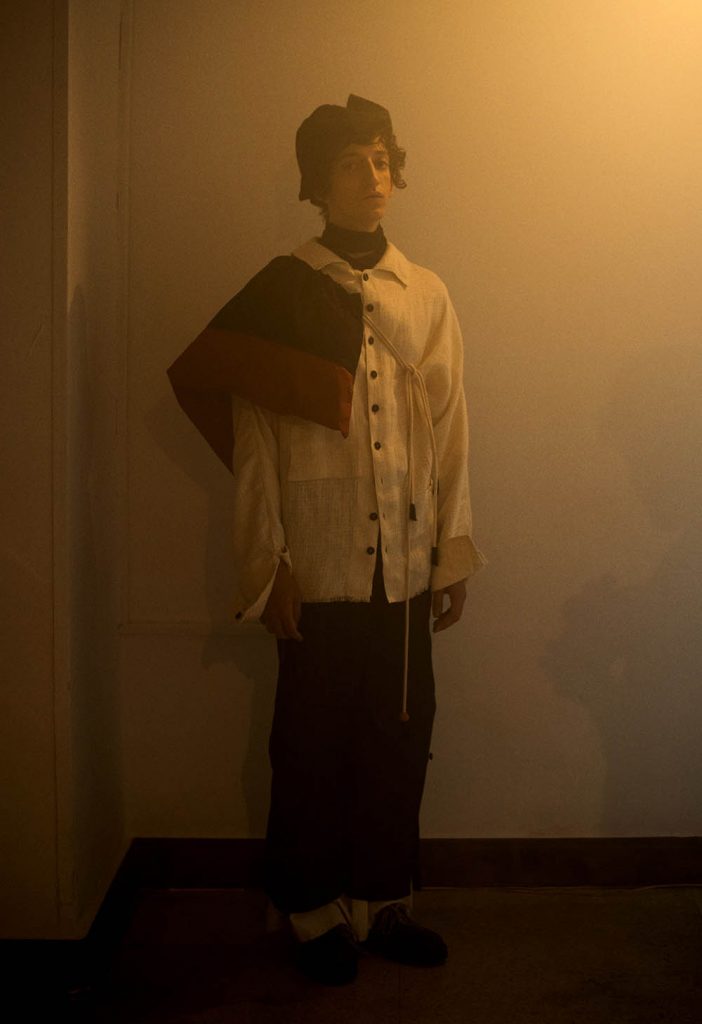 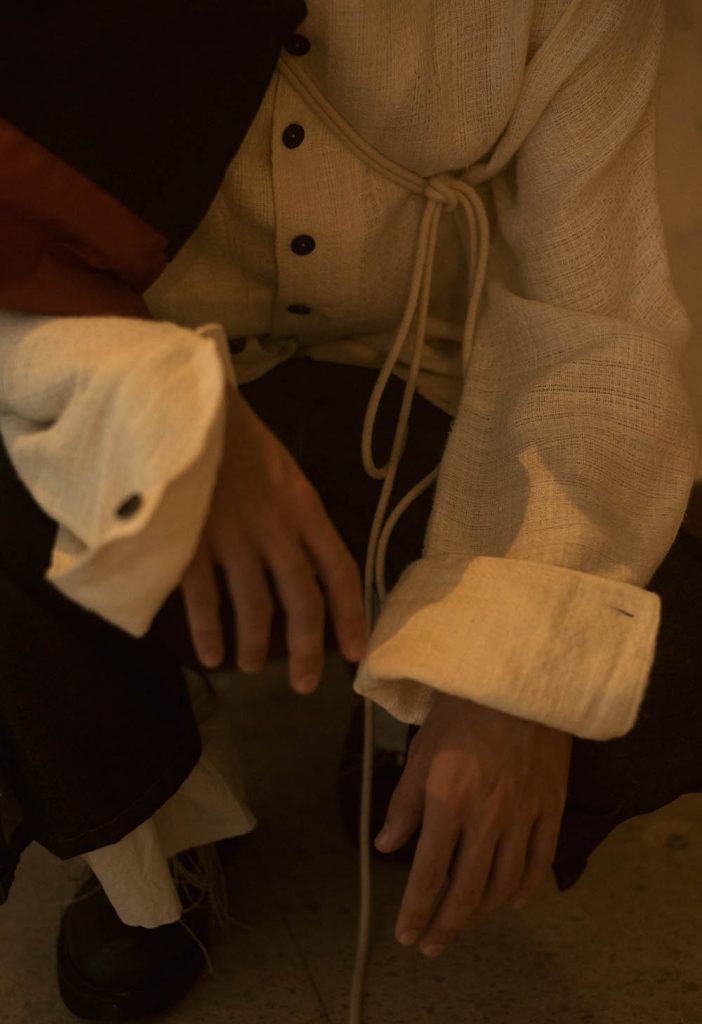 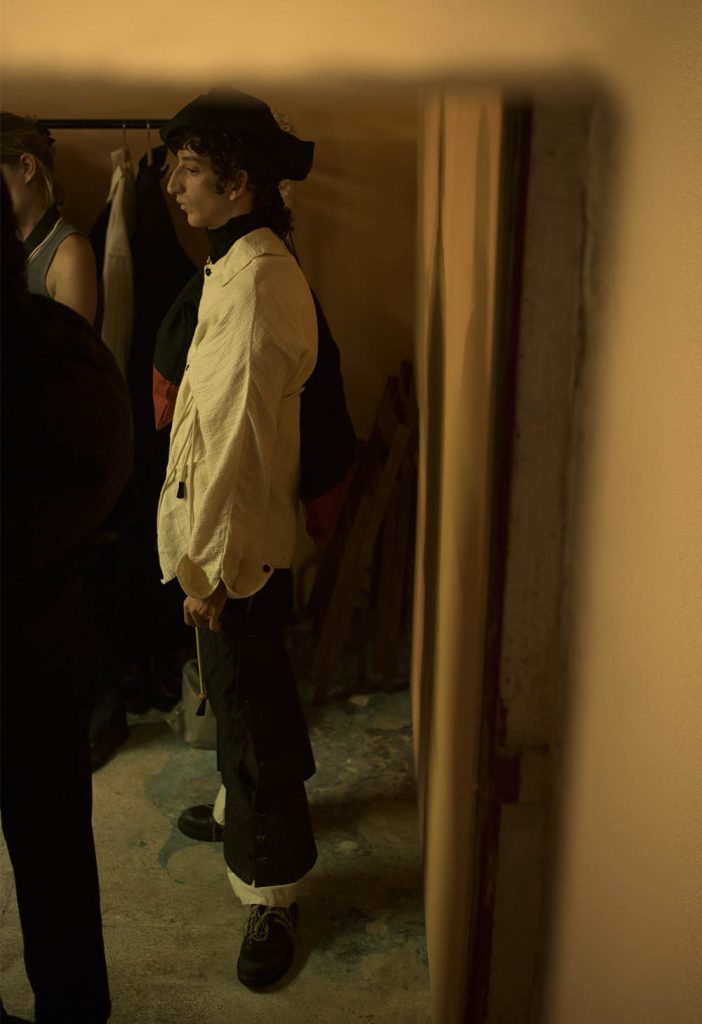 Nothing is forever. And the fashion designer Tíscar Espadas knows this well. After graduating in Menswear at the Royal College of Arts and founding her fashion company in the English capital, she moved to the city of Madrid at the beginning of 2022. Specifically, to his own studio in the Quintana neighbourhood.

From there she has been preparing what is her fourth collection, entitled CHAPTER IV, which has taken her almost six months of work to put together a total of 32 pieces. The same ones that last Thursday 15 September were presented in the studio, shortly before nightfall, by nine models who showed the result in front of a hundred people.

The fact that the brand has changed its headquarters does not mean that its current direction is any different, which is immediately apparent in the garments themselves in this CHAPTER IV, as Tiscar Espadas points out: “The 32 pieces follow the same pattern as the three previous collections”. That is to say, they do not represent a point and apart, but rather a continuation of what has been presented before.

Other trousers are layered, while some jackets have sleeves that can be unbuttoned and transformed. In addition to a selection of coats that not only protect, but are actually another element to play with: “What I want with my garments is that everyone, depending on the state or the day, can build the character they want or feel like”.

CHAPTER IV is constructed from cotton, German hemp, Japanese wool, waxed cotton and denim – and sourced from the brand’s trusted suppliers. The Japanese company Kaihara provides the denim, while the cotton is sourced from British Millerain, the same company that produces the fabrics for British army uniforms.

The Andalusian woman talks about production: “The only thing that is different this time is the small team that sews and embroiders the most delicate garments. Before we worked with a couple of seamstresses in London, and now we work with people from here in Madrid to maintain the closeness and personal touch of before. We like to know who the people are who put the finishing touches to each of our pieces”.

Breakdancing bursts into Madrid this weekend with the Spanish final of Red Bull BC One.