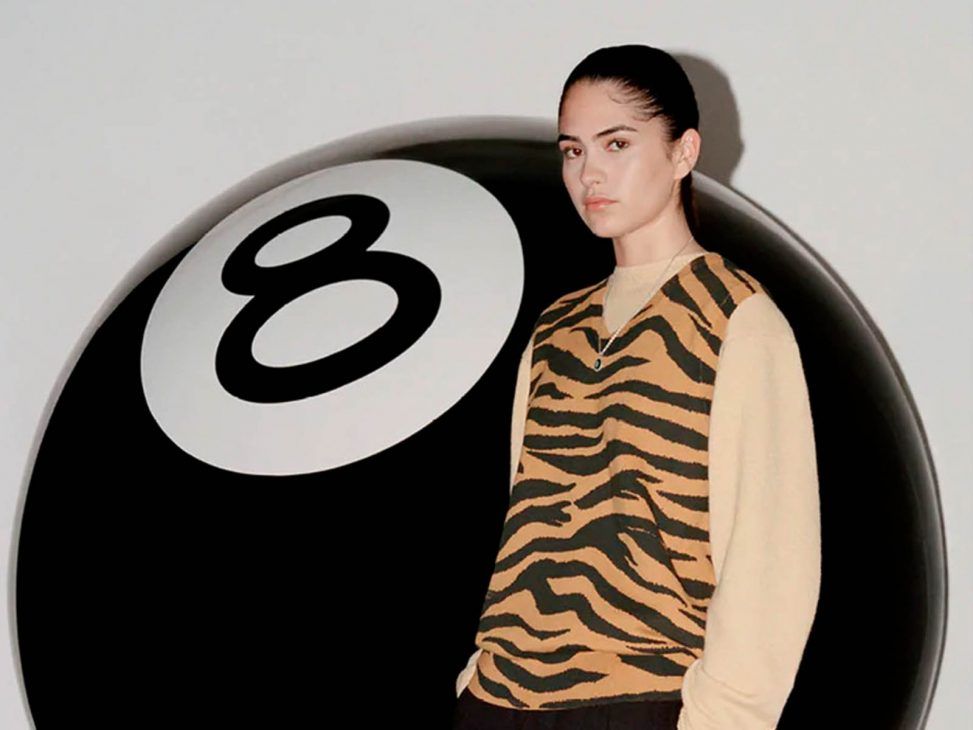 Top 10 celebrities who pollute the most with their private jets

It is no secret that private jets damage the environment. In order to raise awareness of the risk this poses to the planet, the British company Yard has compiled a ranking of the celebrities who use private jets the most and, consequently, pollute the most. 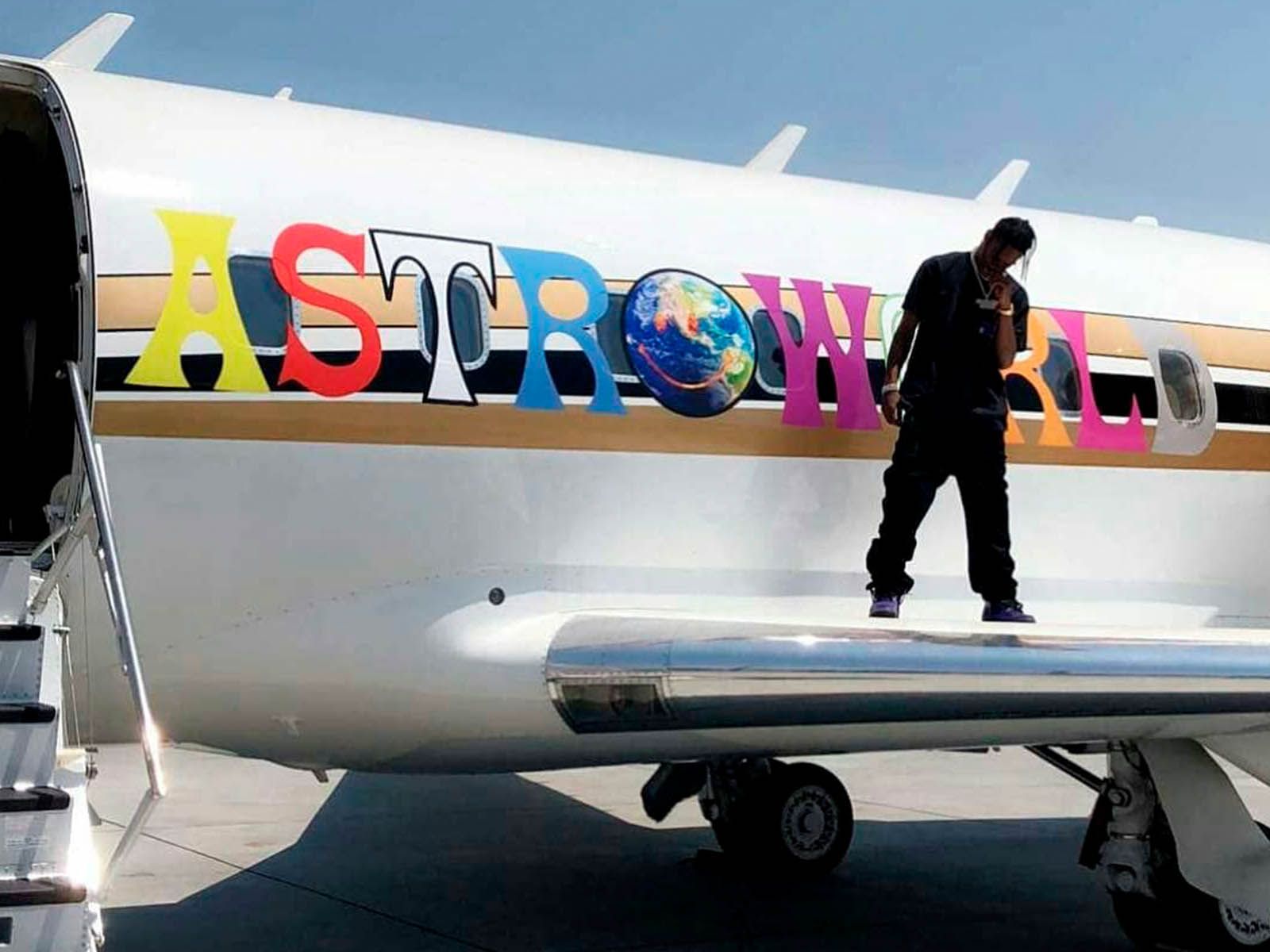 Just a few days ago Kylie Jenner went viral for appearing in her private jet on a 17-minute trip. Private jets have a huge environmental impact. They can emit around two tonnes of CO2 every hour, a disproportionate amount when you consider that the average person in the European Union emits the equivalent of 8.2 tonnes of CO2 over the course of a full year.

According to the Yard’s study, it concludes that celebrities have emitted an average of 3,376 tonnes of CO2 emissions from the use of their private jet alone so far in 2022. The average flight time is only 71.77 minutes, i.e. journeys of just over an hour. These artists and celebrities have generated 482 times more emissions with these private jet journeys than the median of the world’s population.

The list is inconclusive as it includes only the celebrities tracked by Celebrity Jets. However, exposing the carbon footprint that celebrities generate with their private jets may be the beginning of a small change. Although we should be aware that singling them out will not solve the climate crisis. For within global emissions, aviation accounts for less than 10% and, in turn, private jets are responsible for between 2 and 4%. 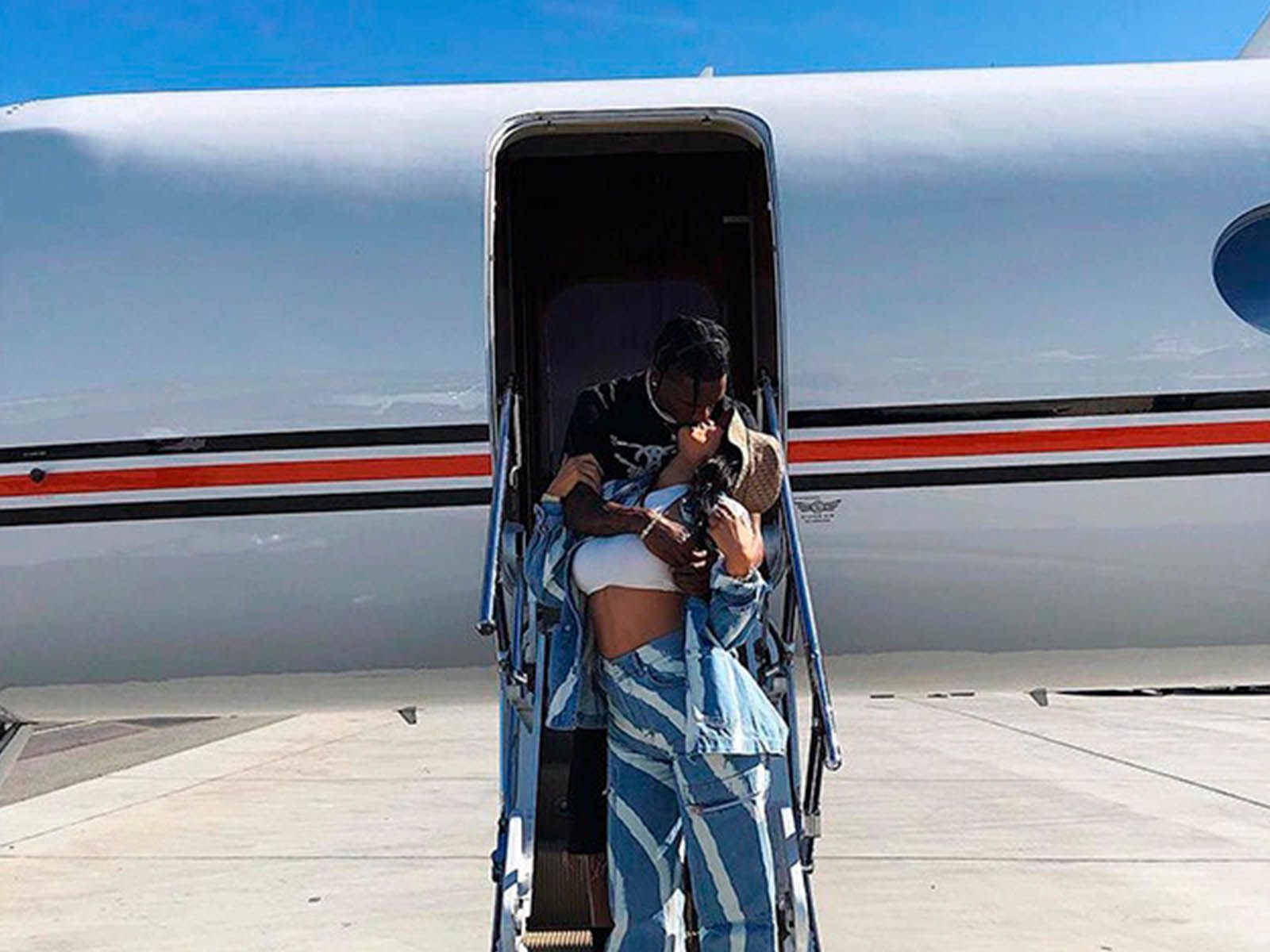 The Yard’s findings show that Taylor Swift is the celebrity who generates the most polluting emissions with her private flights. She tops the list with a total of 8,293 tonnes of CO2 produced by the more than 170 flights she has reportedly made since January. Taylor’s shortest recorded flight of 2022 was just 36 minutes, flying from Missouri to Nashville.

The boxing legend is second on the list, with a total of 7,076.8 tonnes of CO2 emitted so far this year. Mayweather’s private jet has flown the most flights of the entire list, with an average of 25 flights per month, almost one a day. The shortest flight recorded by the athlete was just 10 minutes, landing in Las Vegas.

The rapper and husband of Beyoncé is third in this ranking, with a total of 136 flights made, which is equivalent to the emission of 6,981.3 tonnes of CO2. Jay-Z’s shortest flight was 29 minutes, from North Carolina to Ohio.

Next is Jennifer Lopez’s ex-fiancé and baseball player A-Rod. He accumulated 5,342.7 tonnes of CO2 from his private jet. The shortest flight lasted 34 minutes.

Country singer and husband of Gwen Stefani, Blake Shelton, has made 111 flights on his private jet since January. The shortest flights include a 38-minute trip from Texas to Oklahoma and a 27-minute flight from Van Nuys airport in Los Angeles, California, to San Diego airport, also in California.

The famous film director has made a total of 61 flights in his private jet this year and thus emitted around 4,465 tonnes of CO2. The shortest flights include a 25-minute trip from Francis S. Gabreski Airport in New York State to New Jersey and an 18-minute flight from Amsterdam to Rotterdam.

The private jet is one of the favourite means of transport of the Kardashian-Jenner clan. Kim is the only one in this ranking, but her sisters are certainly not far behind. Kim has taken a total of 57 flights so far this year. That means she has emitted some 4,268.5 tonnes of CO2. Her shortest trips include a 38-minute flight to Palm Spring, which emits 3 tonnes of CO2 , and a 23-minute flight from San Diego, California, to Camarillo, also in California.

Actor Mark Wahlberg, star of films such as ‘Planet of the Apes’ and ‘The Miracle of Father Stu’, has made a total of 101 flights so far this year in 2022, which equates to 3,772.85 tonnes of CO2 emissions. Mark’s shortest flights include a 29-minute trip from Van Nuys, California, to Palm Springs, also in California, and a 46-minute flight landing in London.

The famous TV presenter is also one of the biggest polluters so far this year with her private jet trips. Since January she has made a total of 68 flights, which have emitted some 3,493.17 tonnes of CO2. The shortest flights include a 14-minute flight from Van Nuys, California to Santa Barbara, also California, and a 16-minute flight.

Although Kyle Jenner is not on the list, his partner Travis Scott has made it into the top 10. The musician has accumulated 3,033.3 tonnes of CO2 this year alone.