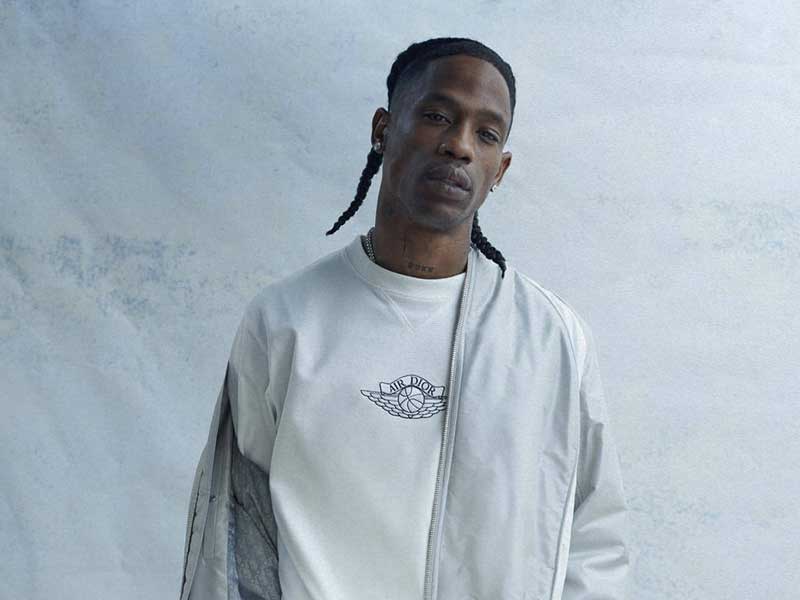 Travis Scott is the best Air Dior ambassador out there

After the exquisite FW20 collection shown in Paris recently, Kim Jones and the French maison presents the Houston raper as the Dior x Nike collaboration’s face, that goes beyond the famous “Air Dior” as expected. 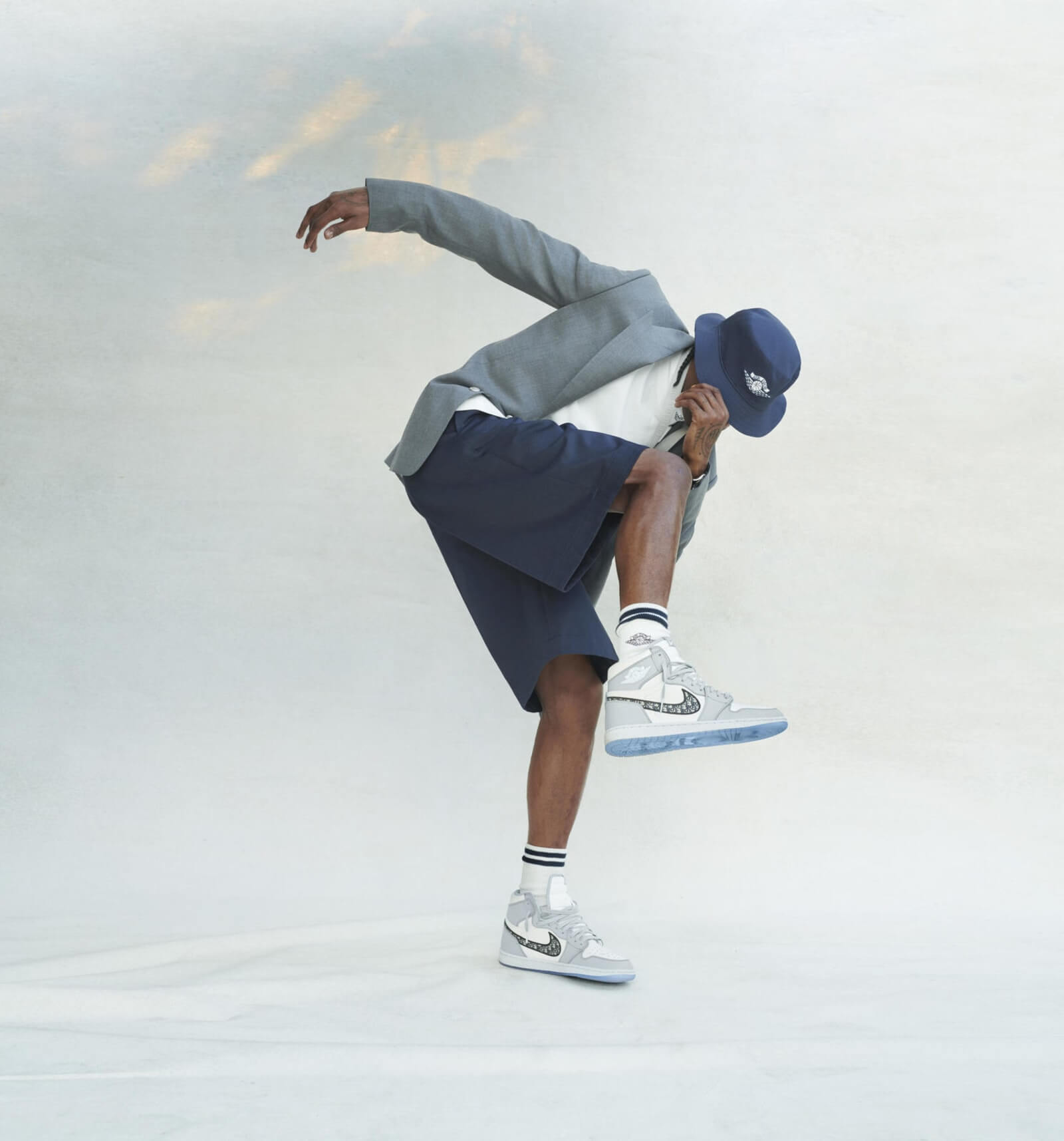 “These pieces bring together the House’s exceptional tailoring expertise with a 1980s American sportswear feel inspired by the legendary Michael Jordan.”

If there are two individuals copping the main stage of the sneaker universe, those are clearly Cactus Jack and Kim Jones with their Jordan I‘s interpretations.

To the reverse swoosh and the nobuk of the Travis version, Dior added its embroidered oblique in the Oregon brand’s logo and the “Air Dior” emblem to the British designer’s interpretation. Recently, we discovered the low iteration that it’s already driving crazy sneakerheads around the world. 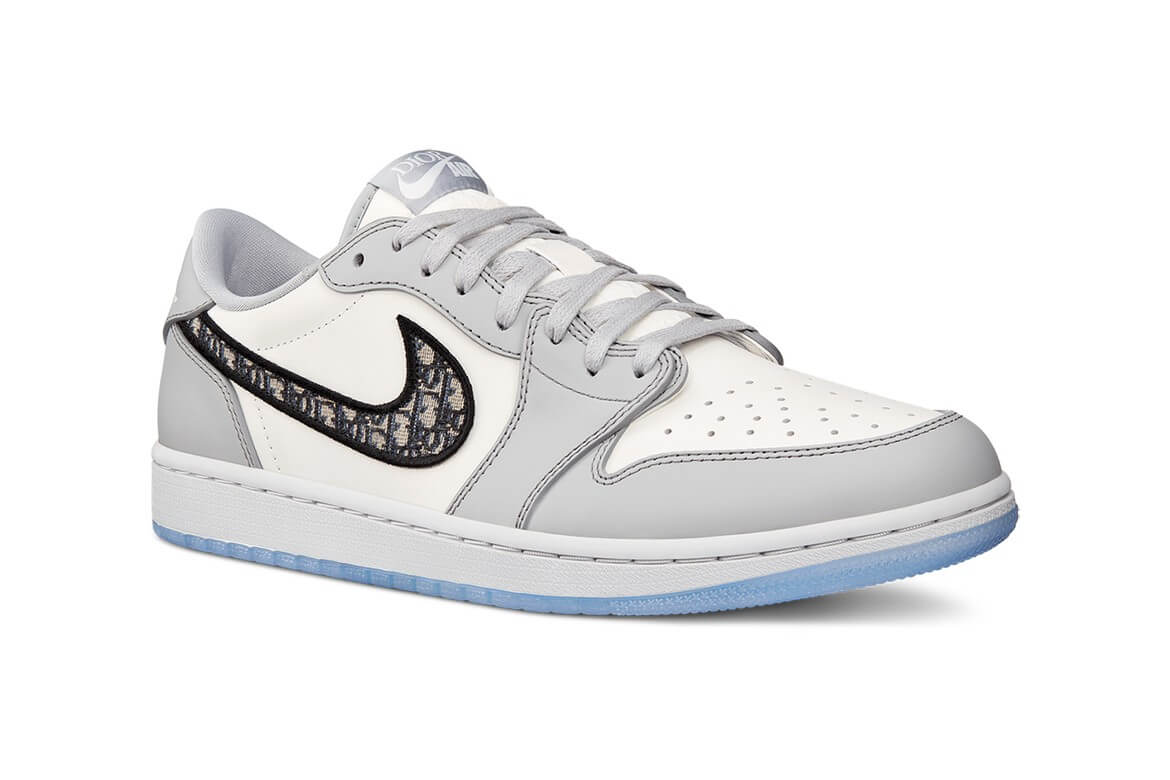 Besides the already mentioned and anticipated Jordans, the Christian Dior house unveiled the rest of the pieces that take part of this very hyped collection in which the man behind “Astroworld” is the one giving them life.

The selection includes a MA-1 bomber, a bold hat, sartorial pieces with sportive vibes, suede hoodies and cashmere sweaters. As expected, the traditional and famous grey from the legendary designer is protagonist, but is opposed to some navy and white creations. Defining sublime. 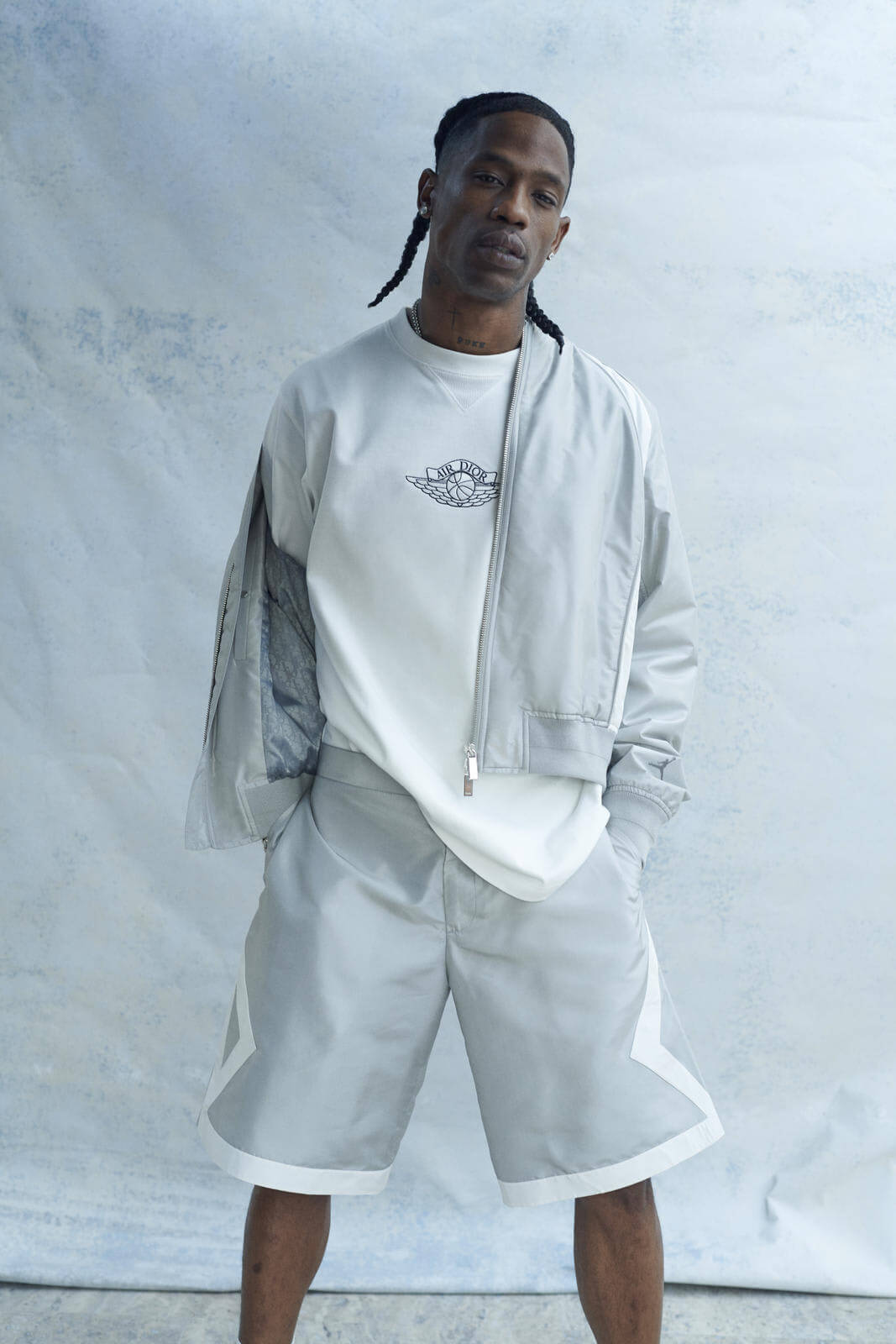 As YSL model or “Air Dior” face, Travis has become an absolute referent for his generation.

The next edition of Paris Fashion Week (men) will be almost all digital
Milan and Paris Fashion Week (MEN): Are you ready?
A mistake on the Dior website sells Saddles for 100€ – Run!
Dior ‘indefinitely’ halts collection with Travis Scott
The empowered sisterhood of Dior Pre-Fall 2022
Kylian Mbappé becomes the new global ambassador for Dior
Would you be able to use the Dior Christmas tableware?
Dior (Men) Fall 22: Youth, “On The Road” and Kerouac
Chanel on the verge of ruining Christmas 2021
Feel the “vibe” with the latest Dior sneakers
Dior is back on the London catwalk this autumn
Kim Jones has been named Fashion Innovator of the Year by the WSJ