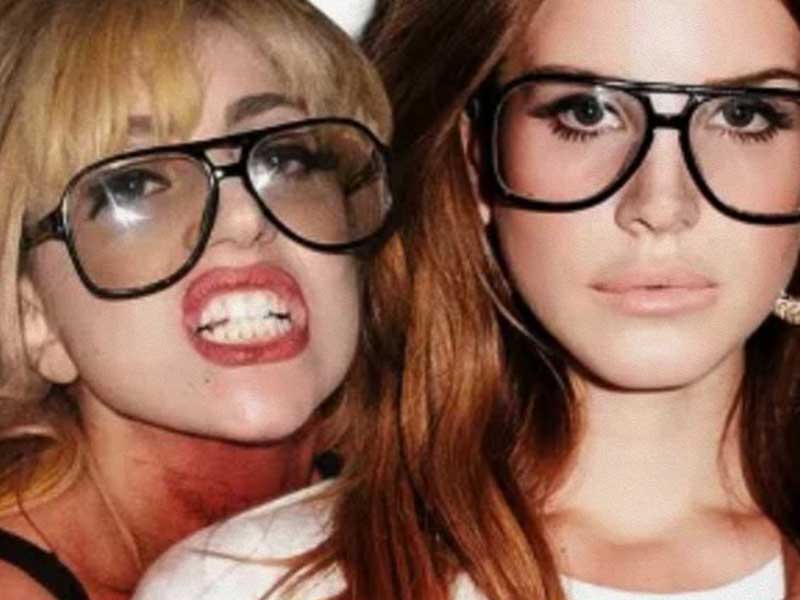 Not long ago, a stylist told me about a very curious term: “Tumblers”. This concept would encompass a whole generation of young people who seem to have abandoned true creativity. However, this trick poses a new form of work based on references. We reflect on this below. 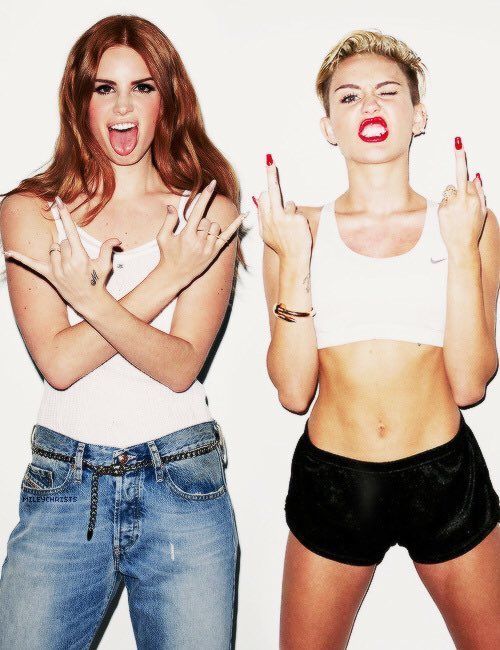 As we know, Tumblr is a platform that allows its users to publish all kinds of audiovisual and textual content as tumblelog or tlog. This system has allowed the creation of pages with random content without a defined theme except for the fact that they are created by the same author.

A tumblelog also comprises an intermediate step between an idea and the final result of the post. So, we could compare it to a notebook where we’re pointing all our references.

Since its founding in 2007, Tumblr has been adapting its services in the digital age to become one of the most relevant social networks.

Fruit of the references raised now a hypothesis about the incipient absence of creativity.

Suddenly what seemed to have no coherence became related. Thus, true pages of references were created whose content would transcend to this day. 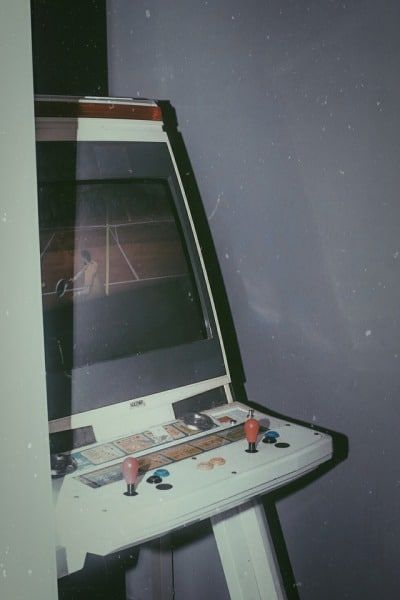 Thus came Tumblrs as: Dads are the original hipsters, Nes title screens, Old love o Eye on Springfield, among others.

Today, everything creative is built from these Tumblr-era references. Watch out! We don’t mean by this that we’re against it. In reality, there has always been and will be the creative heritage. We do encourage you to discern between this invariable element such as references, the relative or circumstantial element that resides in the new contributions.

This capacity for abstraction will certainly encourage the creation of new and unimaginable creative ideas. Let’s get down to The Tumblers!

If you need new inspiration you can’t miss these posts.