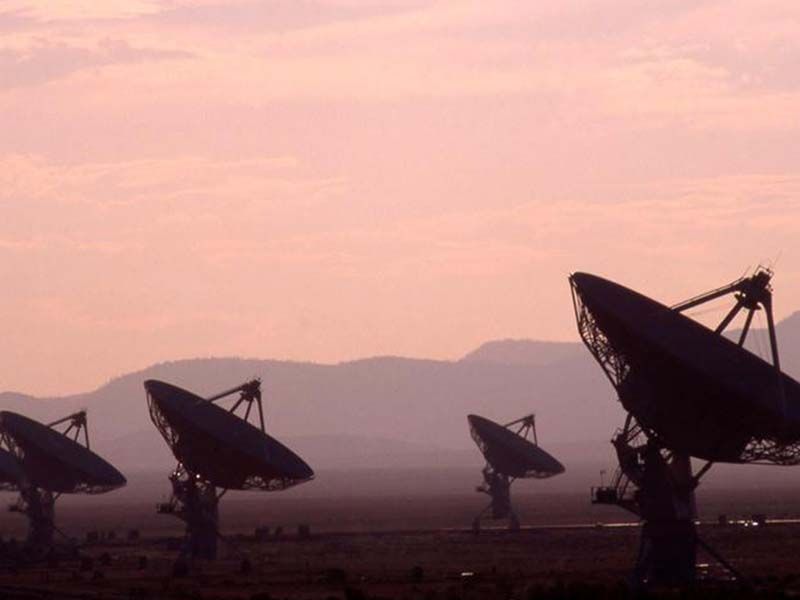 U.S. US still does not provide information on 143 UFOs

The US government is not yet able to provide information on 143 cases of unidentified aerial phenomena. 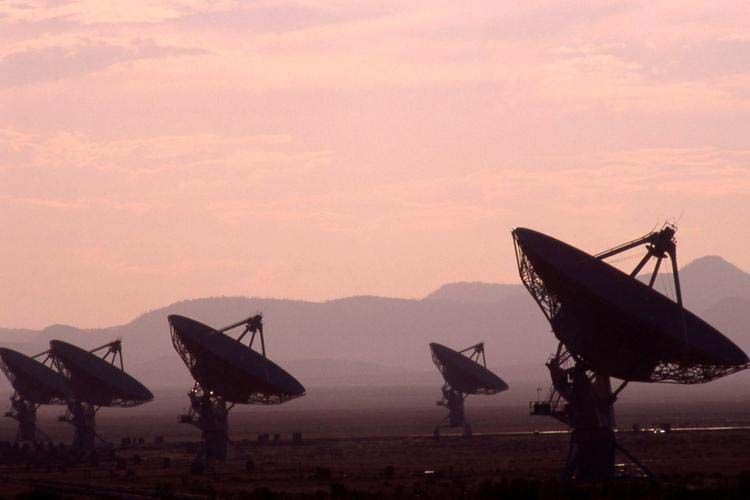 The Offfice of the Director of National Intelligence expanded on the progress that the Unidentified Aerial Phenomena (UAP) Task Force, established last year to study UFOs, has made to better understand these anomalous events that have been dubbed a “potential threat”.

They studied incidents that occurred between November 2004 and March 2021 in the United States. Of 144 UAP cases recorded by the government, only one could be identified “with high confidence”. Most reports described these cases as “objects that disrupted pre-planned training or other military activity”.

Most of the UAP were likely to be “physical objects since they were recorded through multiple sensors, including radar, infrared, electro-optical, weapon seekers and visual observation”. However, the government has exhibited “unusual flight characteristics”, making them difficult to identify.

These observations could be the result of sensor errors, spoofing or observer misperceptions and require further rigorous analysis. They could be airborne clutter, natural atmospheric phenomena, US government or other countries’ development programmes.