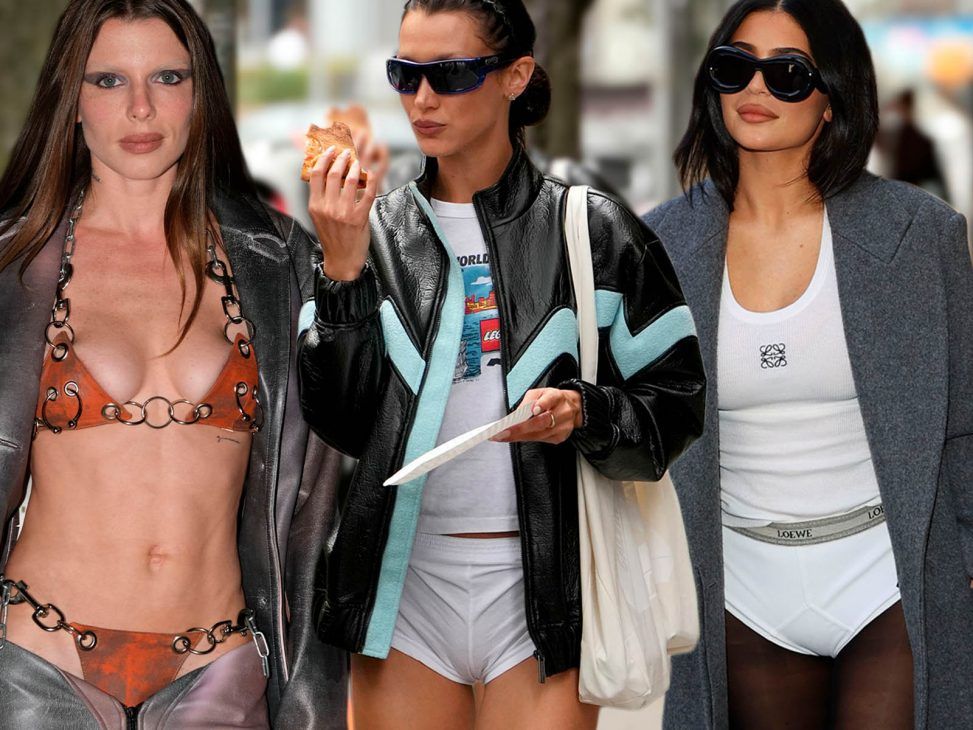 SS23 Fashion Week has been full of unique moments, from Ye opening Balenciaga’s apocalyptic show to Bella Hadid’s stunning body paint dress at the Coperni show. However, we can’t overlook the latest trend of the season: underwear.

This season, Kylie Jenner proved that underwear can be worn outdoors, as she attended Loewe’s SS23 presentation wearing boxer shorts. The same concept was seen on Bella Hadid, as she ate a slice of pizza on the streets of New York. Julia Fox made an appearance in Milan with an improved version of the trend. In addition to celebrities, this trend was present in the latest AMBUSH, Givenchy and Ottolinger collections. 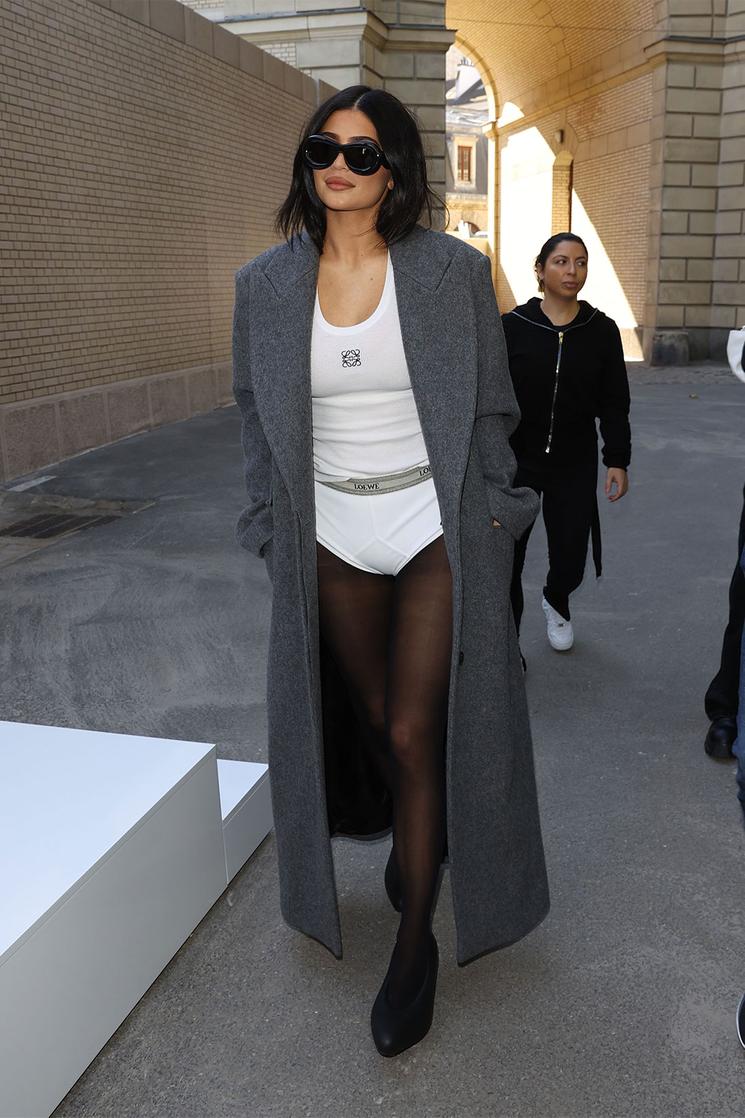 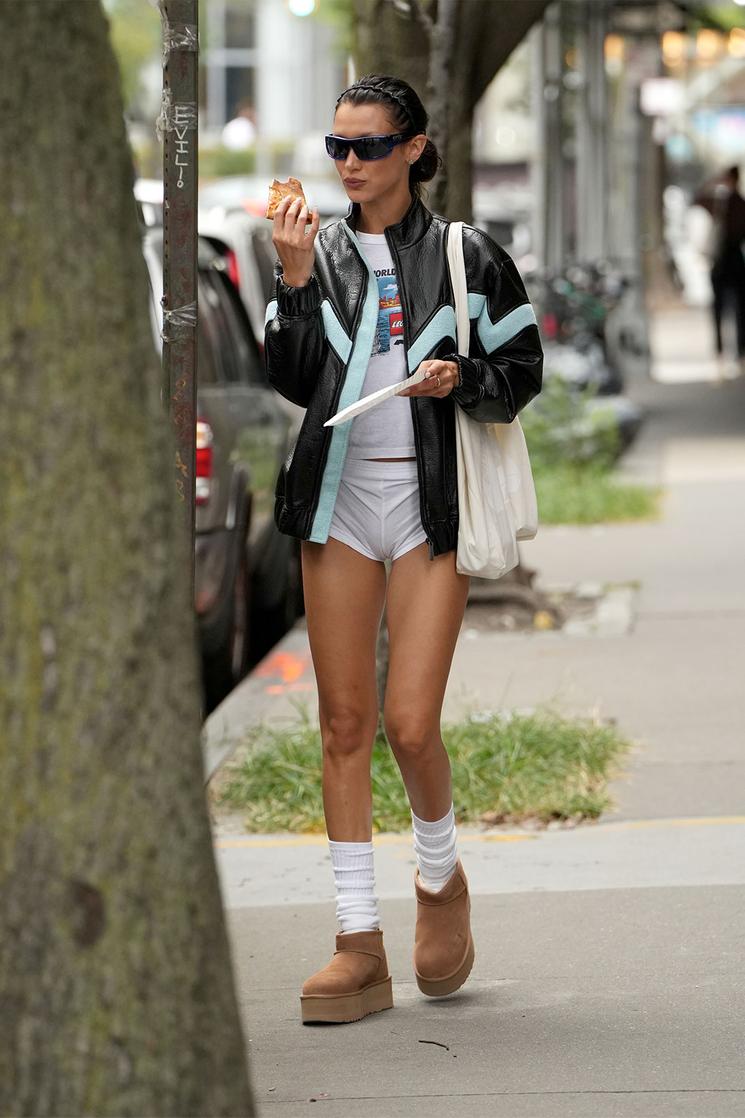 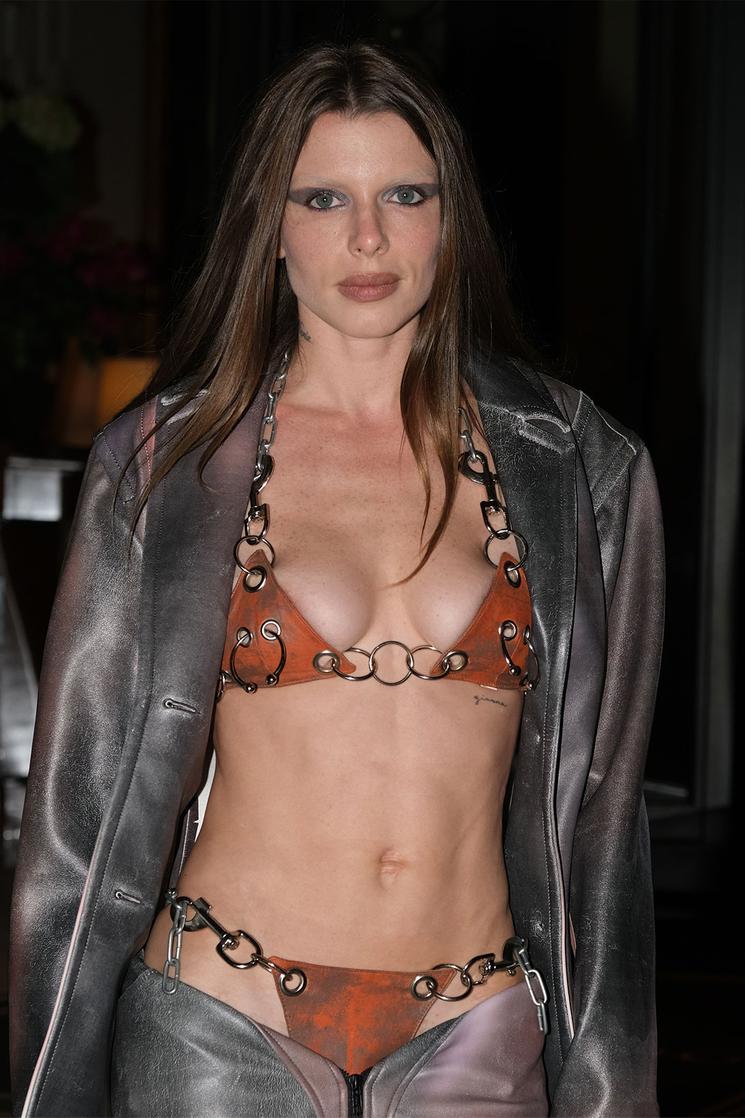 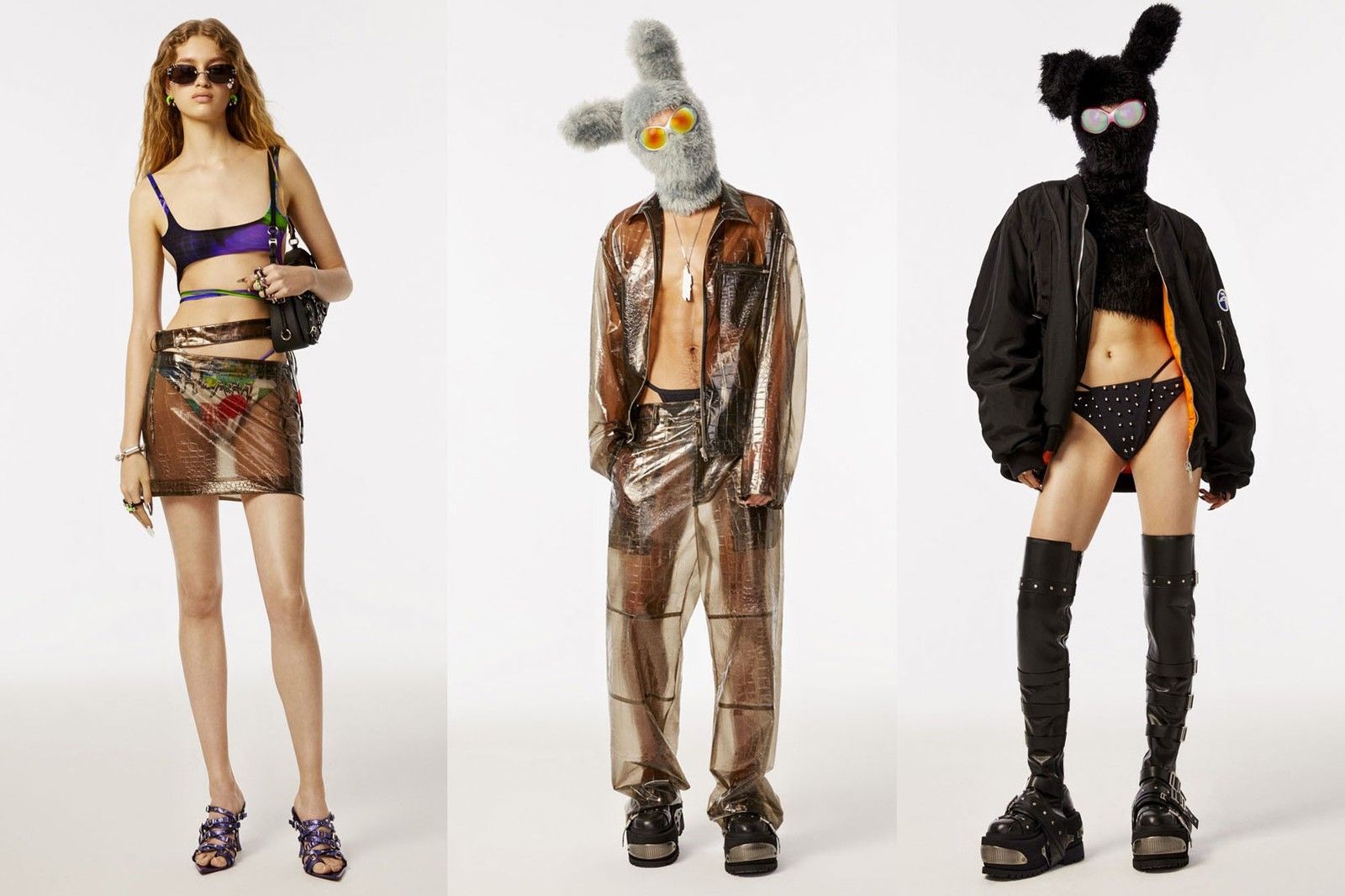 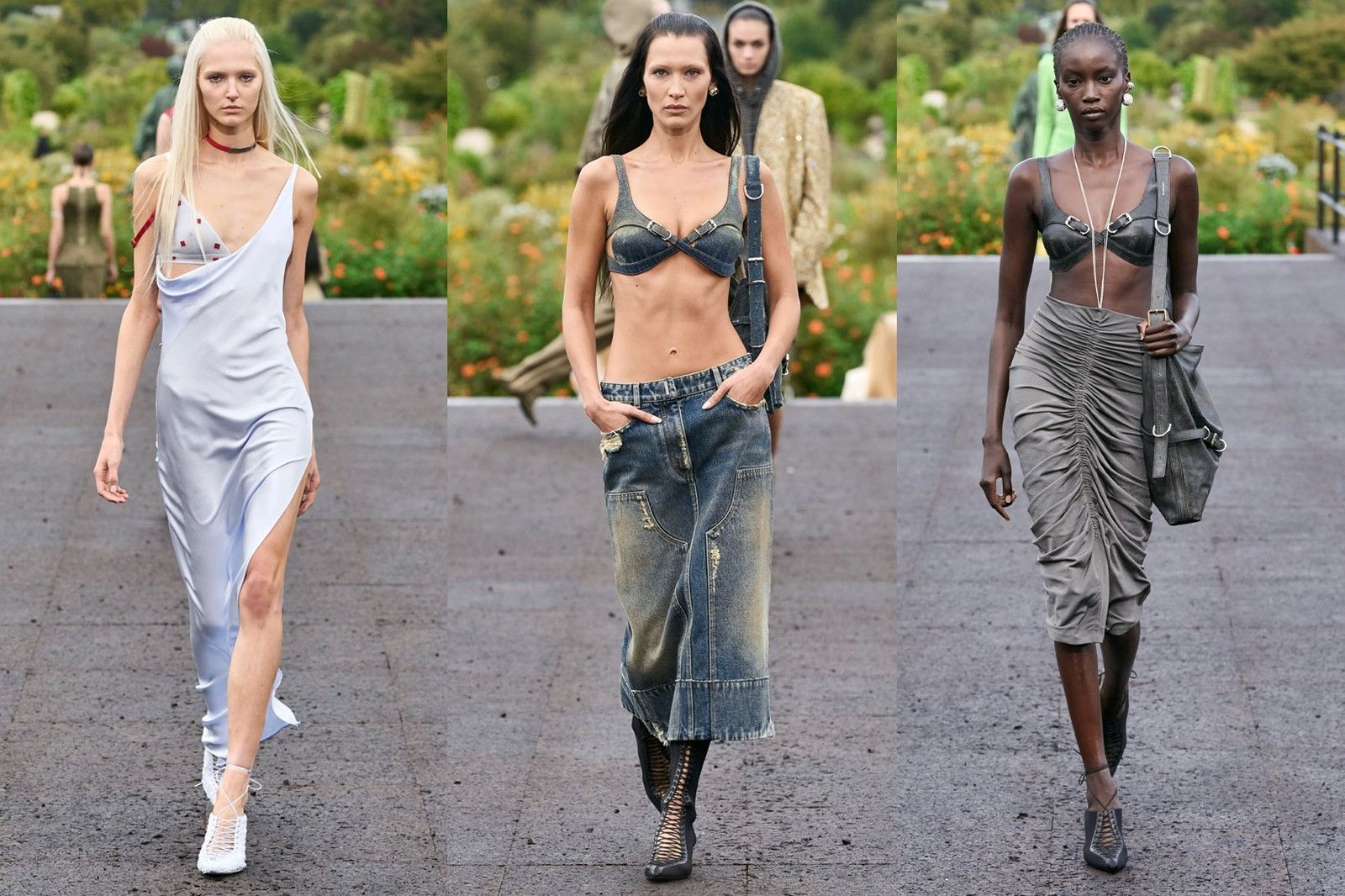 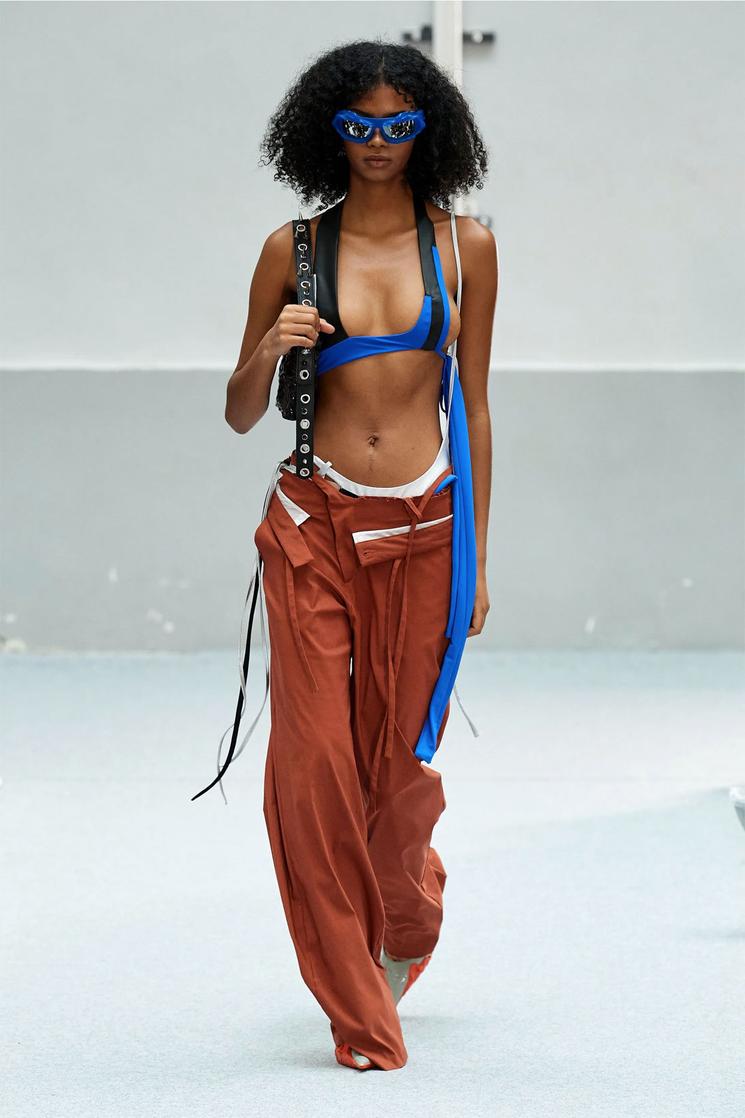