A new multicultural and globalised generation is hitting Spanish popular culture. A perfect example is the Afro-Spanish universe initiated by Voodoo Club, which finally arrives in the capital this Thursday to make us dance. 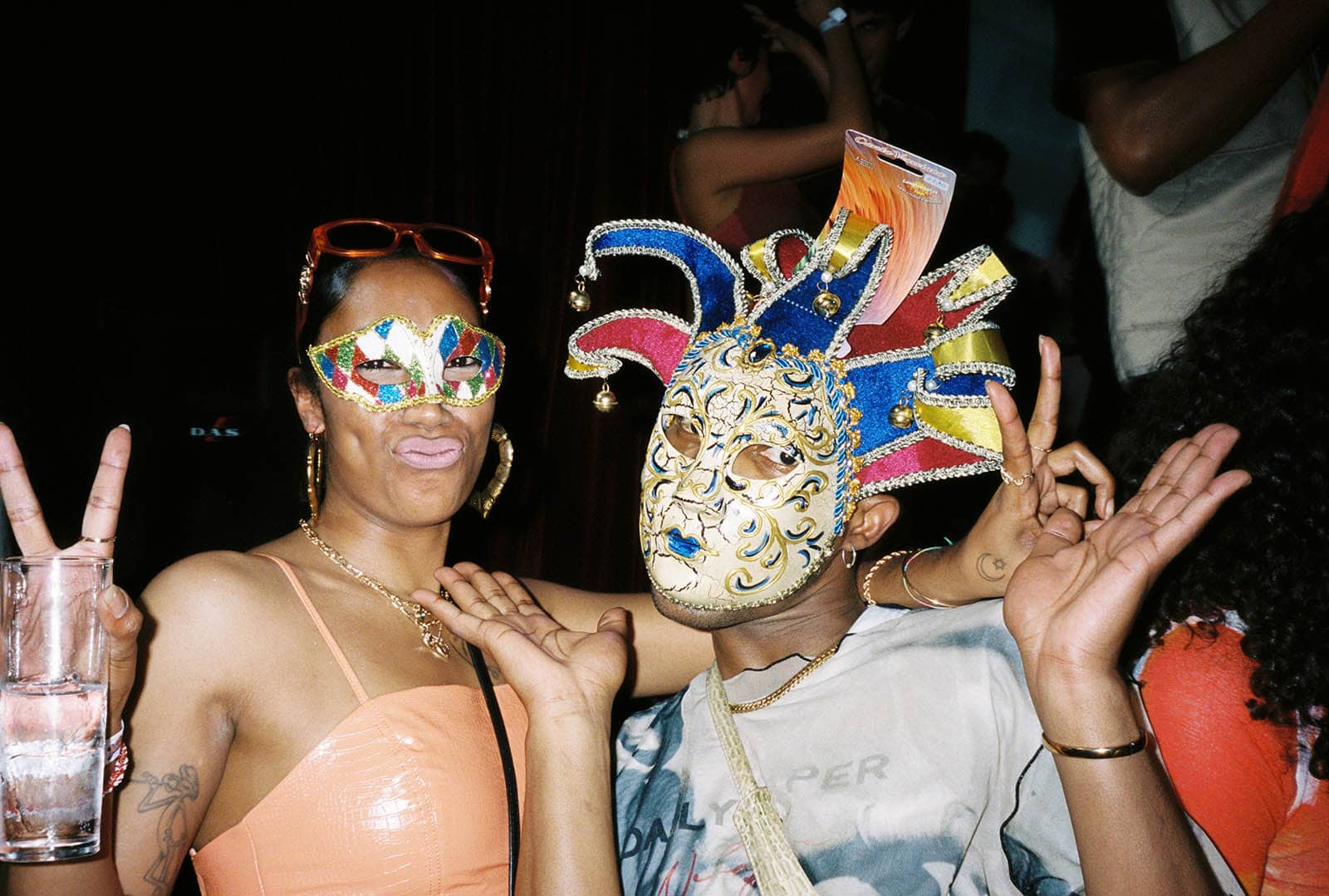 Coined as the country’s most influential underground movement – The Voodoo Children’s Club – has finally arrived in the capital. Barcelona’s coolest party, the brainchild of designer, singer and actor Wekafore Jibril, will take place at the Palacio de la Prensa on Thursday 24 March with a very special musical selection from Naguiyami, Madrid’s Dano and Weka himself.

Last Thursday, Voodoo Club, the people responsible for promoting avant-garde African culture in our country, joined forces with the legendary Boiler Room. A massive event full of surprises, such as the performance of Wekafore, who made renowned artists such as IAMDBB and Bad Gyal dance and share their community spirit.

Madrileños are you ready to flow this Thursday with Voodoo Club? Tickets are now available at voodooclub.eu.