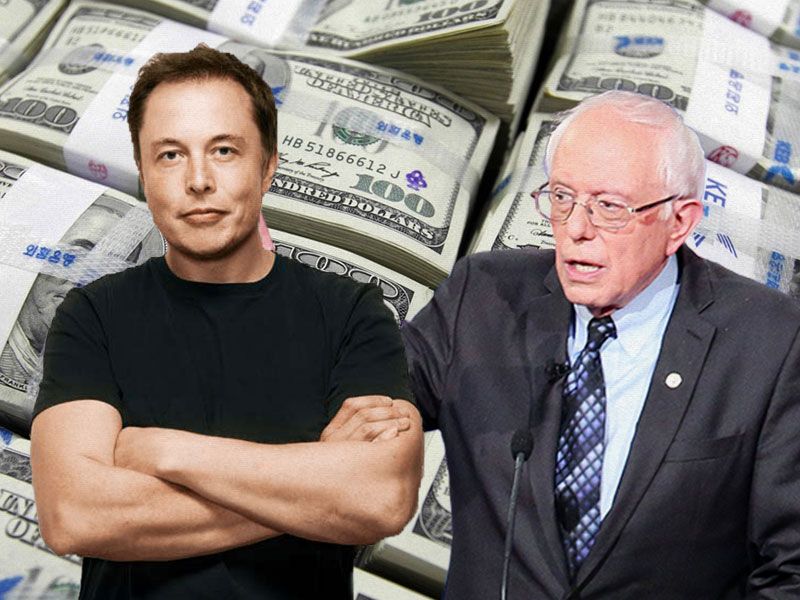 We explain the beef between Bernie Sanders and Elon Musk

In an unexpected discussion on Twitter, Senator Bernie Sanders called Tesla CEO Elon Musk‘s attention for building his fortune with billions of dollars of government support and now refusing to pay a tax to help others. 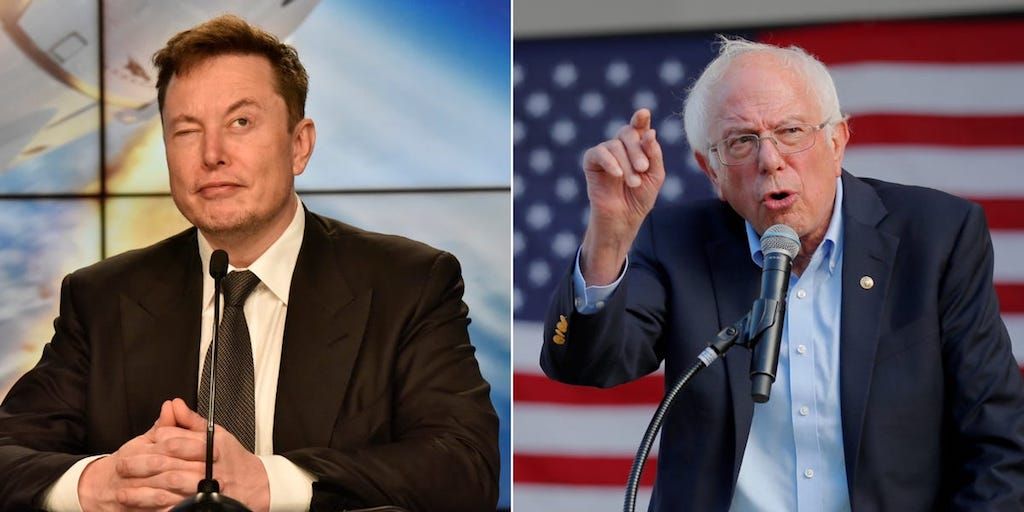 The fight began when Musk responded on Twitter to an article about a bill proposed by the senator that would impose a one-time tax on the nation’s billionaires to cover the medical expenses of millions of Americans for a year.

Elon was strongly opposed to that potential bill. But Sanders responded, reminding Musk when he benefited from billions of euros in government subsidies. “Elon only likes corporate socialism for himself, hardcore capitalism for everyone else.”

Truth is that Musk and his companies – Tesla, SolarCity and SpaceX – received 4.9 billion euros from the government up to May 2015.

The bill proposes that the money collected from the 60% wealth tax earned by billionaires like Musk during the pandemic would “cover all necessary health care expenses of the uninsured, including prescription medicines, for one year.

Amazon could open a clearance outlet
SpaceX’s civilian voyage is fully booked
Meteorite 2001 FO32 will pass safely Earth later this month
Bitcoin has surpassed the $60,000 mark for the first time ever
Elon Musk’s billionaire friend gives away 8 free tickets to the moon, all you have to do is this
SpaceX has opened the Starlink pre-order
Snoop Dogg just pumped the Dogecoin
Elon Musk is sending four people to space this year
What is Clubhouse? Everything you need to know
Elon Musk wrote “#bitcoin” in his Twitter bio and this happened
Do you have $55 million? You can go to space
SpaceX buys two offshore oil rigs