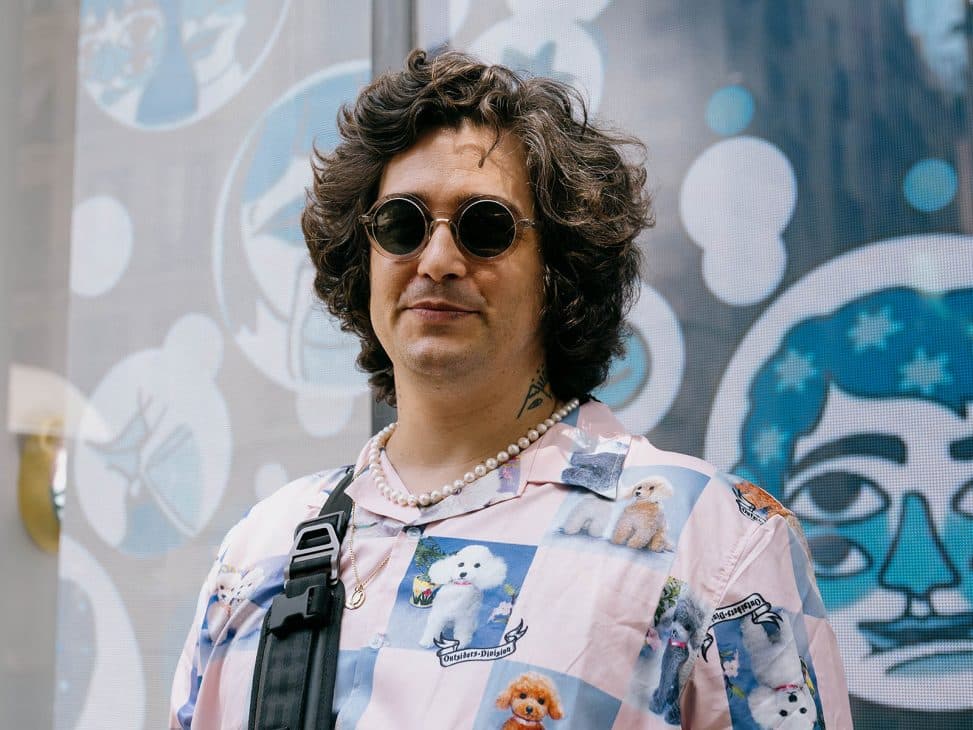 We talk W/ Ricardo Cavolo about his eclectic univers

Thanks to his unmistakable art and his characteristic imaginary, Ricardo Cavolo has become one of the most international and recognised Spanish artists of the moment, having exhibited in various galleries in London, New York, Montreal, Porto, Milan and Madrid. We talked to the artist from Salamanca about his latest collaboration with Solán de Cabras, the NFTs, his perception of art and much more. 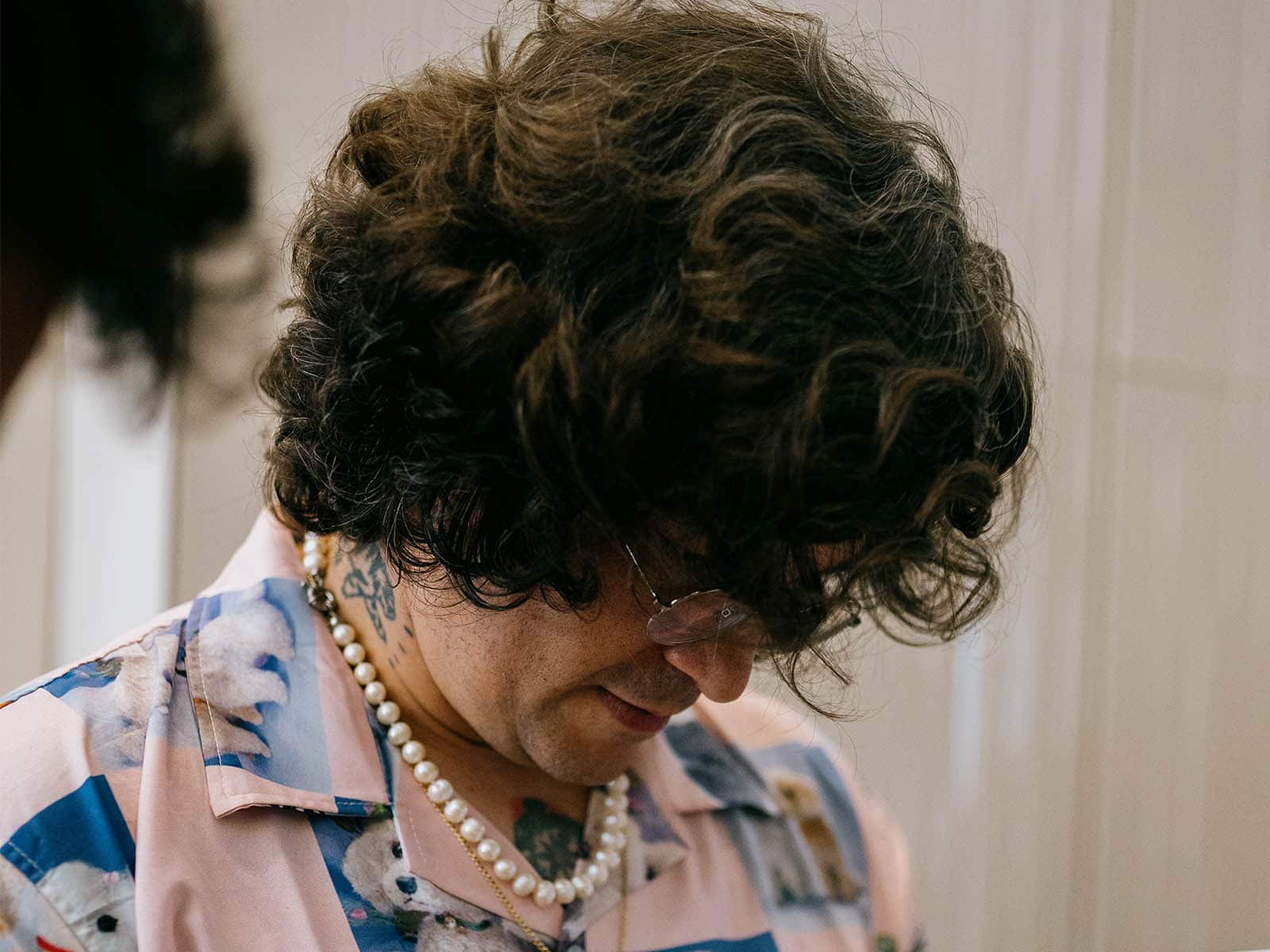 It is not surprising that Ricardo Cavolo‘s eclectic style, based on the confluence of popular art, traditional and modern tattoo culture, European religious imagery and tribal arts, has conquered the best galleries around the world. The Barcelona-based illustrator from Salamanca stands out for his complex narrative in which colour, characters and symbolism coexist to represent a universe that has no end.

His work is captured in an infinite number of mediums such as garments, walls, books, jewellery, canvases… and now on the Solán de Cabras with gas bottle. The illustrator always goes one step further and fills Barcelona with ephemeral art with four interventions in some of the most emblematic and essential places in Barcelona, such as Barcelona Cathedral, the Gothic Quarter, Plaza de Cataluña, Casa Batlló and La Pedrera-Casa Milà.

Highxtar (H) – You are one of the most internationally recognised national artists, how would you define your project?

Ricardo Cavolo (R) – My project as an artist in Spain is basically to try to generate several different ways of working: from books to murals, through projects with brands, advertising, exhibitions… As the core is always the same, the change of format doesn’t pose much of a challenge for me.

(H) – When did your relationship with art begin?

(R) – Since I was born. My father is an artist and even as a child I was surrounded by paints, brushes, canvases… Since then it has been a natural path until I managed to make a living this way.

(H) – What are your sources of inspiration?

(H) – You have collaborated with brands such as Gucci and Zara, what is your connection with fashion?

(R) – Fashion interests me a lot. It’s a very particular kind of art. The designer expresses something through his/her collection (with a concept and a message, as if it were an exhibition or a book). And then someone decides to wear that particular garment because it is another way of expressing who he/she is.

It is an art with a double life. 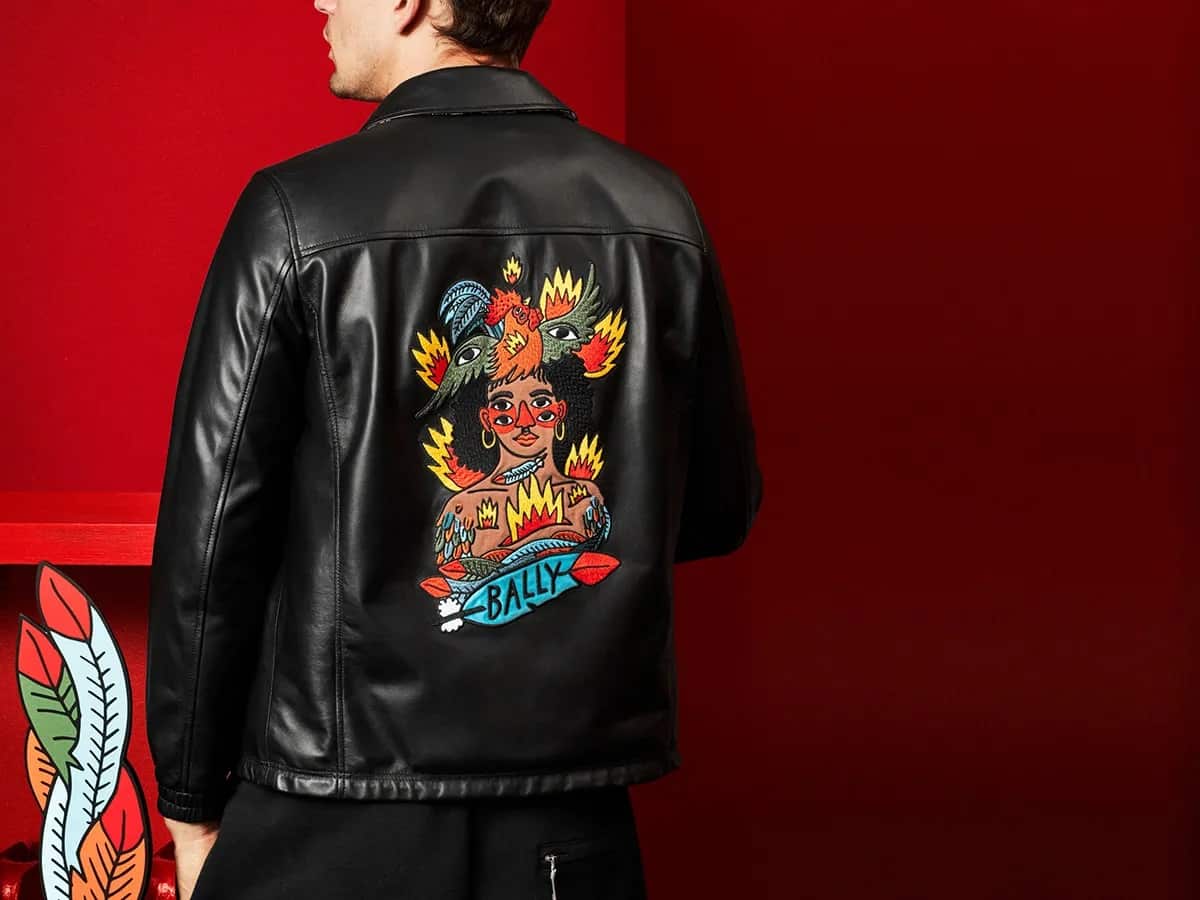 (H) – In addition to fashion, your work is captured in an infinite number of mediums such as canvases, walls, jewellery, bottles, books… What would you like to see next?

(R) – I’m very interested in taking mural painting to even larger or more complete formats. Something like a church, or a whole space intervened inside and outside it.

(H) – You have also ventured into NFTs, what is your opinion of this new way of bringing value to art?

(R) – This is a new wave. And like all waves, there is a lot of froth at the beginning and then in time it will settle down and become another way of working.

The problem is that the world of speculation has entered the NFTs with everything, and this has made a big mess of it. But it’s only a matter of time before everything settles down and more and more interesting things come out.

(H) – Your latest challenge has been to create four interventions inspired by the Solán de Cabras con Gas bubble in various establishments in the centre of Barcelona. Do you think it’s important to generate dialogue in public spaces through art?

(R) – It is fundamental. We are in 2022. We have to take art out into the street in an infinite number of formats and versions. This is one more.

(H) – How would you define the universe you have created for them?

(R) – Just that, a universe whose stars are the bubbles of sparkling water. Then it occurred to me to put a story or narrative inside each of the bubbles/stars and I felt like exploring that universe.

(H) – Who would you drink a Solán de Cabras sparkling mineral water with?

(R) – With my girlfriend and my children.

(H) – A contemporary artist you would recommend.

(H) – What are Ricardo Cavolo’s plans for the summer? 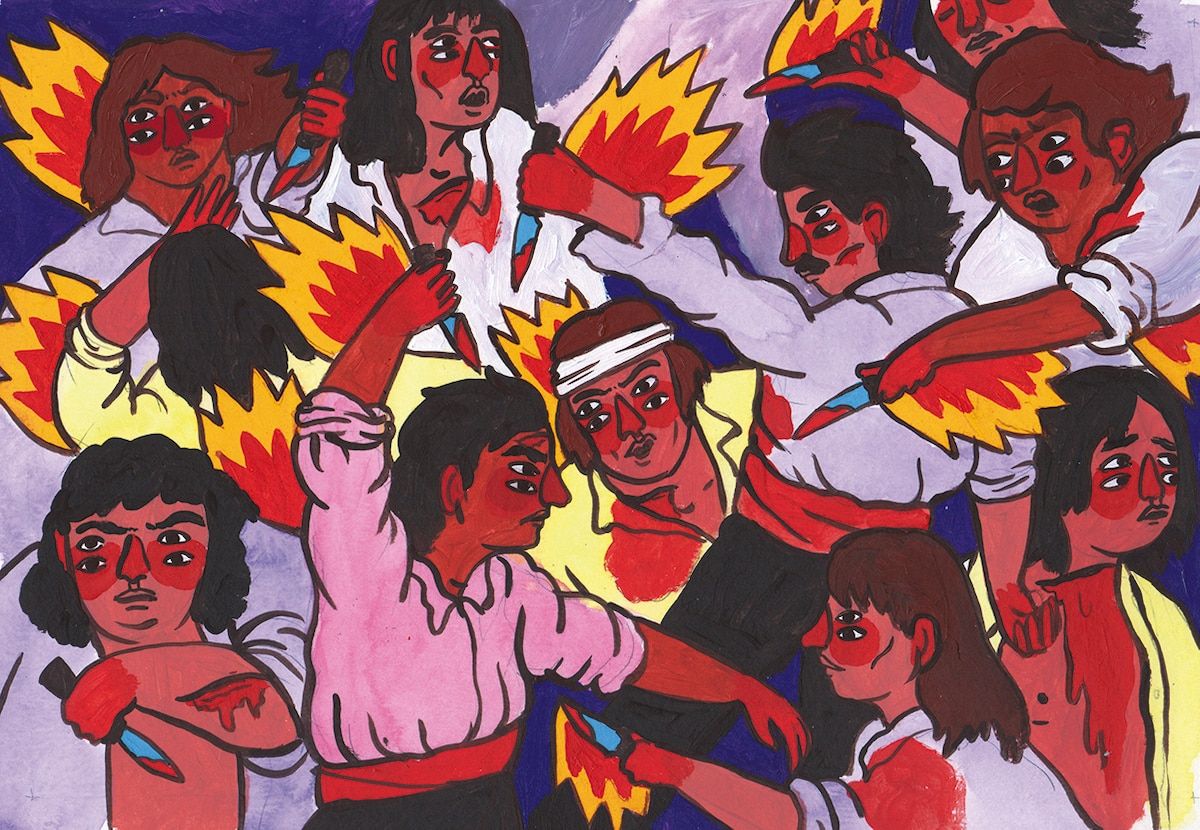 Now… Why don’t you take a look at the interview we did with Demsky, another of the top artists in our country?